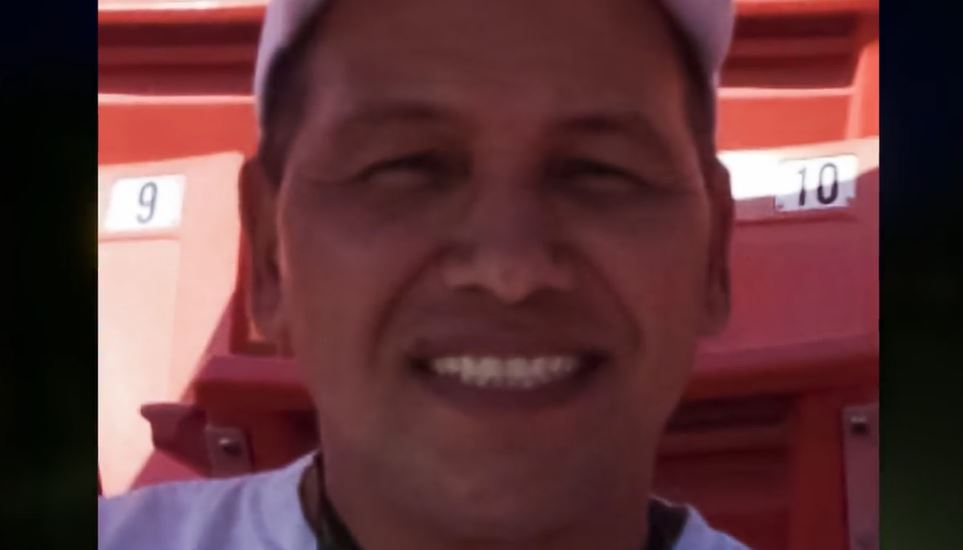 One morning in February 2014, multiple residents of a neighborhood in Fallbrook, California, reported gunfire. The victim was Geoward Eustaquio, who was found dead inside his home. The police then took an unlikely suspect into custody, who eventually admitted to the murder. Investigation Discovery’s ‘Signs of a Psychopath: I Killed Him. Boom. Boom’ looks at how Geoward was the victim of a gruesome slaying at the hands of his mother-in-law. So, let’s find out more about this case then, shall we?

How Did Geoward Eustaquio Die?

Geoward Flores Eustaquio was a 53-year-old man living in Fallbrook with his wife, Laura Salinas, and their two children. Also living with them was Laura’s mother, Cynthia Cdebaca. Geoward’s family described him as a quick-witted and generous man. He worked as a space orbital analyst with the California Air National Guard. After joining them in 2007, he held the rank of technical sergeant. Geoward’s son from a previous marriage also lived at the same home. 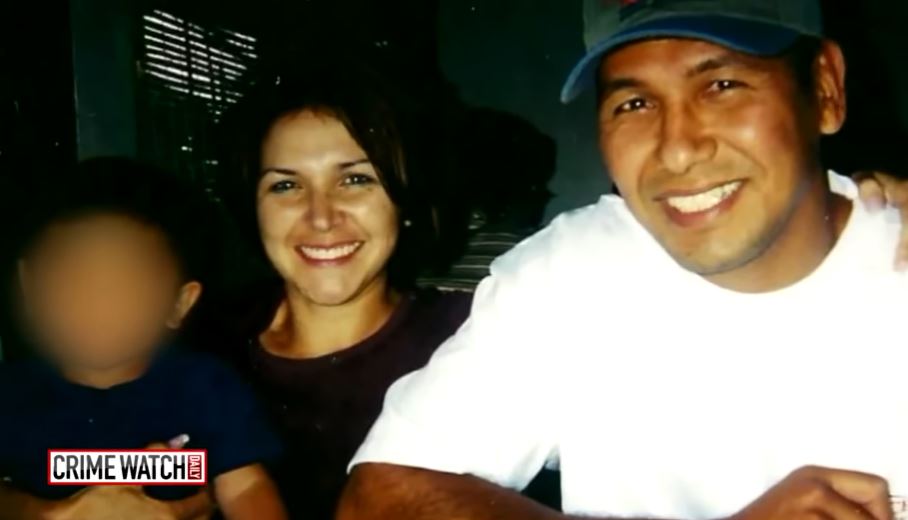 At around 8 am on February 11, 2014, the authorities were alerted to multiple gunshots being fired at Geoward’s home. They found him riddled with bullets, dead. Geoward suffered more than ten gunshot wounds caused by a .38-caliber handgun. At the time, nobody else was at home. But within hours, the police would have the killer in custody who confessed to the murder.

The authorities arrested Geoward Eustaquio’s 63-year-old mother-in-law, Cynthia Cdebaca. She had been living with the family for a while. After initially claiming not to know what happened to Geoward, she admitted to being the person who pulled the trigger. According to Cynthia, Geoward was supposed to take her to his daughter’s Spelling Bee contest that morning, but they disagreed regarding her clothes. 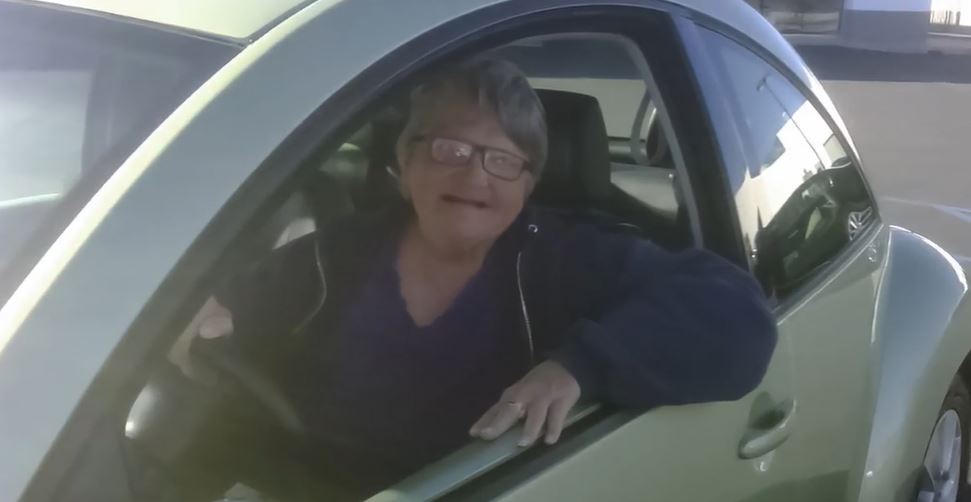 Cynthia said in the interview, “He (Geoward) said ‘You can’t go like that because it looks like you’re “ghetto” in this.'” He asked her to change, and Cynthia went to her “granny flat” to pick up her gun instead. She first shot at Geoward five times while he was in the patio area. Then, Cynthia walked to her car, reloaded the weapon, returned, and pumped five more bullets out. When she realized that Geoward was still alive, she went to reload her gun yet again. By then, Geoward had crawled into the house and locked the door. Cynthia shot through the door and fired at him five more times.

12 out of the 15 bullets hit Geoward, eventually killing him. Then, Cynthia went out for breakfast before gambling at a casino. She claimed that Geoward had been abusive toward his wife and children for many years. According to Geoward’s sister, there were conflicts within the family leading up to the murder. Geoward disliked the fact that Cynthia smoked and made his feelings clear. The mother-in-law also felt that Geoward was strict with the kids’ upbringing. However, the authorities didn’t believe this was a spur-of-the-moment decision.

Cynthia had been practicing at a gun range with the same weapon about two weeks before the shooting. As per the show, she also collected the shell casings from the scene after the crime. In August 2016, Cynthia was ruled competent to stand trial. During trial proceedings in 2017, Laura testified for the defense, stating that Geoward was verbally and physically abusive and sprayed water on family members if they misbehaved. Cynthia’s attorneys claimed that she killed Geoward because she thought it was best for her family.

Where is Cynthia Cdebaca Now? 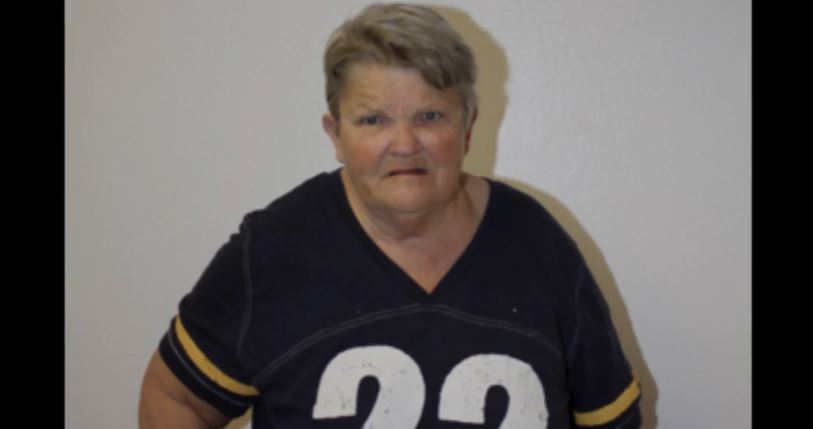 In February 2017, the jury deliberated across three days and found Cynthia guilty of first-degree murder. About a month later, she was sentenced to 50 years to life behind bars. After the sentencing, Laura said, “This is a tragedy. I love my mom; I loved Geoward. There’s no win here, not for anyone. It’s just complete sadness.” As per prison records, Cynthia remains incarcerated at Central California Women’s Facility in Chowchilla, Madera County. She will be eligible for parole in February 2039.