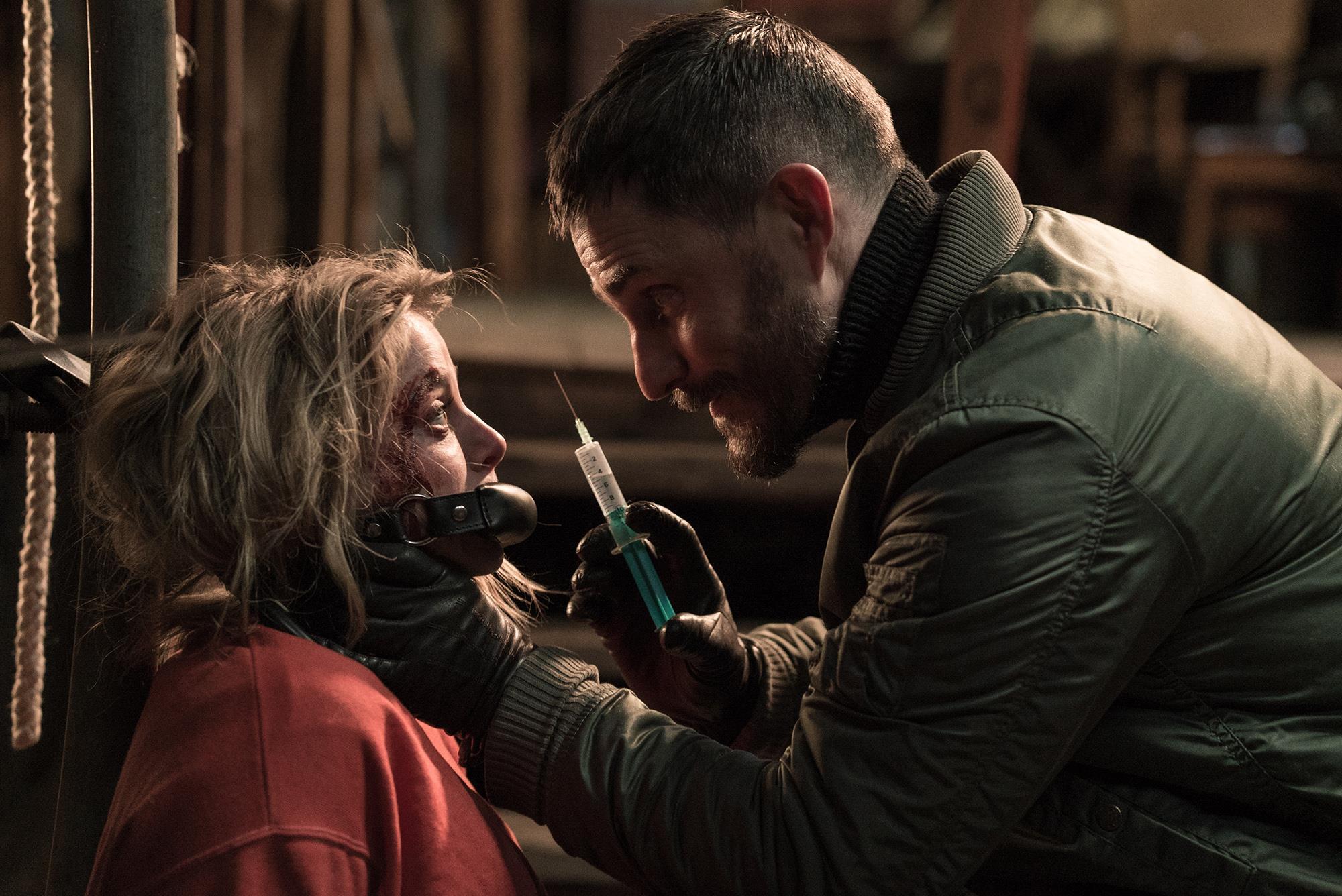 Netflix has become the very melting pot of universal cinematic cultures in contemporary times. It has established itself as a platform where diverse methods of filmmaking from all over the world come together to celebrate the power of cinema. Right from the Western part of the globe including America, to the Eastern sphere including India, Netflix boasts them all. With such a varied group of nationalities, the omniscient German industry has some great uploads on Netflix. Esteemed filmmakers like Luis Bunuel and Werner Herzog have paved the way for German films to be considered at par with quality cinema, and the new age visionaries haven’t disappointed. Here is the list of really good German movies on Netflix. 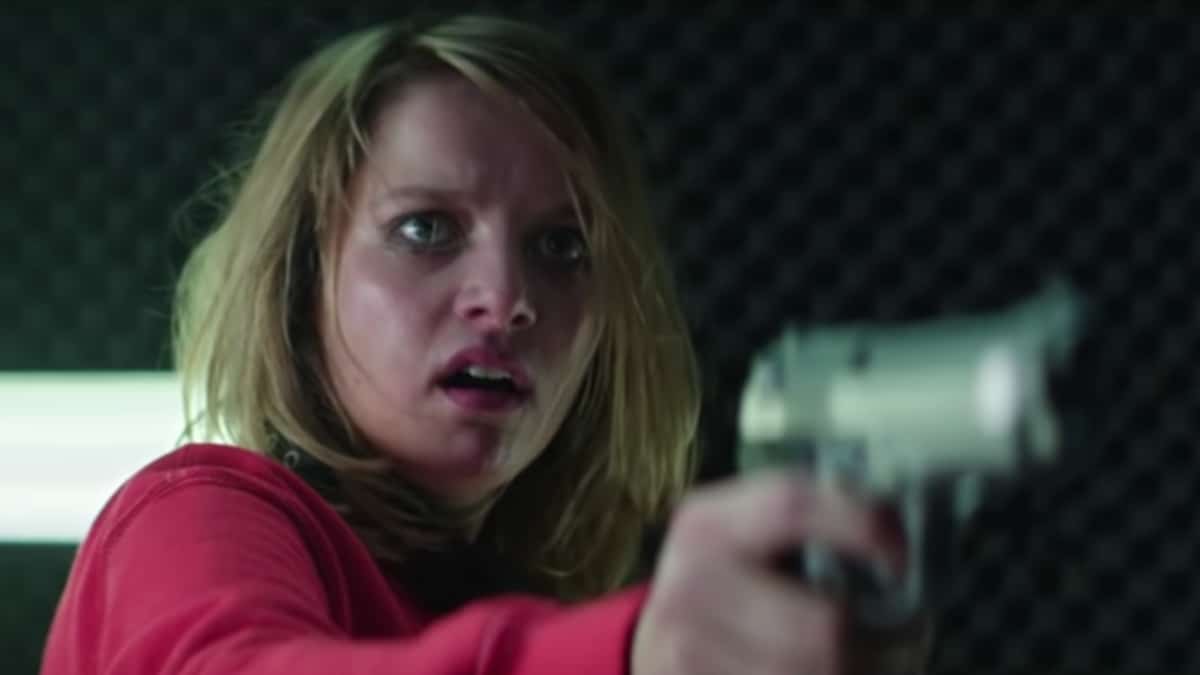 Directed and written by Thomas Sieben, ‘Kidnapping Stella’ is a thriller movie that stars Clemens Schick, Jella Haase, and Max von der Groeben. A remake of the British film titled ‘The Disappearance of Alice Creed,’ it follows Stella, the daughter of a wealthy businessman, who is kidnapped by two men named Tom and Vic. It turns out that the former is Stella’s estranged boyfriend, and he is participating in the entire scheme to get rich quickly. However, the victim is actually pregnant with his child, and when the constant struggle to remain in control ensues between the two parties, it eventually leads to unforeseen outcomes. 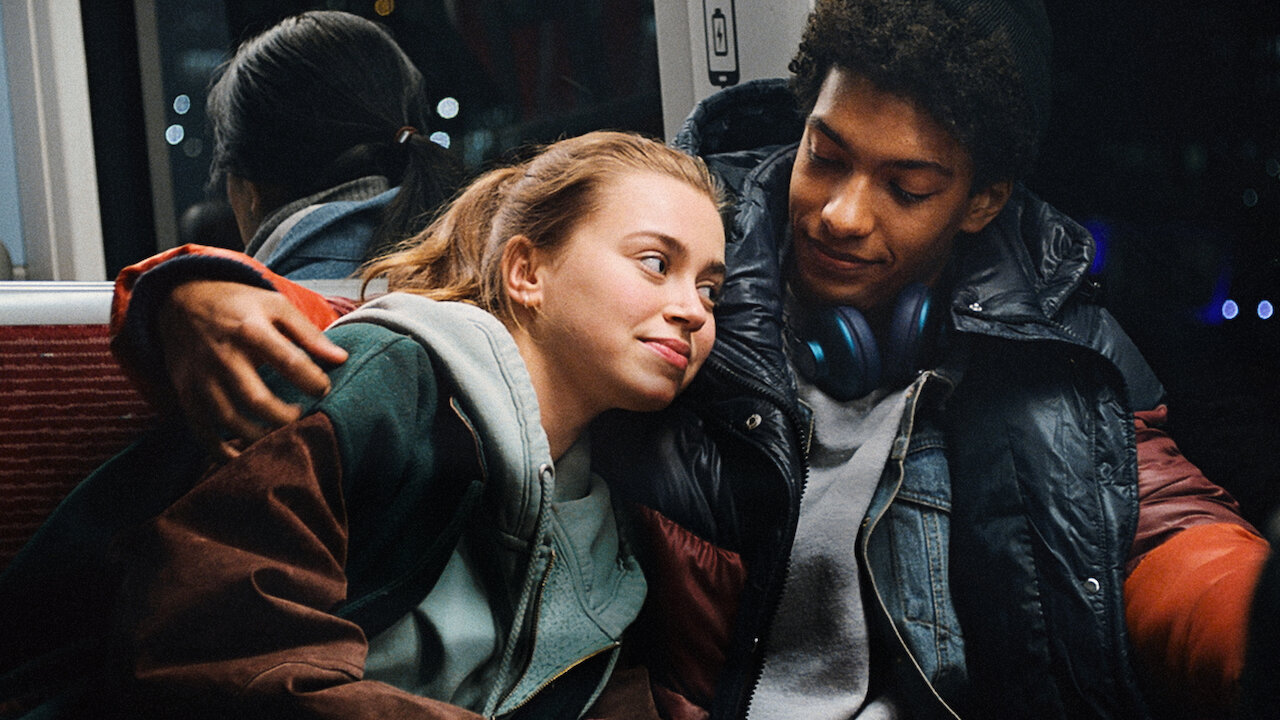 Featuring stand-out performances by Alexandra Pfeifer, Helen Schneider, Anton Wichers, and Trystan Pütter, ‘Into the Beat’ is a coming-of-age drama movie. The Stefan Westerwelle directorial centers upon Katya, a talented ballet dancer whose dancing prowess far exceeds all her peers. So, when the auditions for New York Ballet Academy are announced, people who know Katya are confident that she may even get a scholarship. However, an unexpected encounter with a group of street dancers changes everything. In the end, Katya has to pick one. Will she follow her heart, or will she listen to her parents and follow in their footsteps? 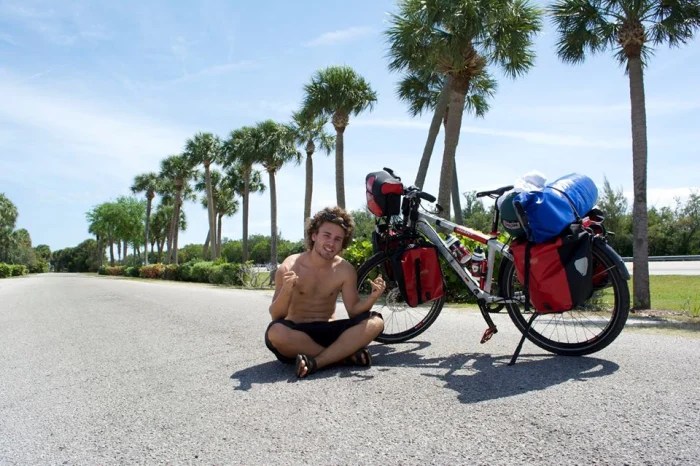 Directed by Felix Starck, ‘Pedal the World’ is a documentary movie that follows him as he embarks on his epic journey across Europe to find the meaning of life and unravel the mystery to the rest of the world. His journey started in the summer of 2013 with a video camera and 55 kg luggage. Felix’s deepest desire at the beginning was to explore the world, and he decided to do it on a bicycle. The life-changing journey soon turned into a trip to 22 countries that gave Felix a new philosophy to live the rest of his life on the planet. 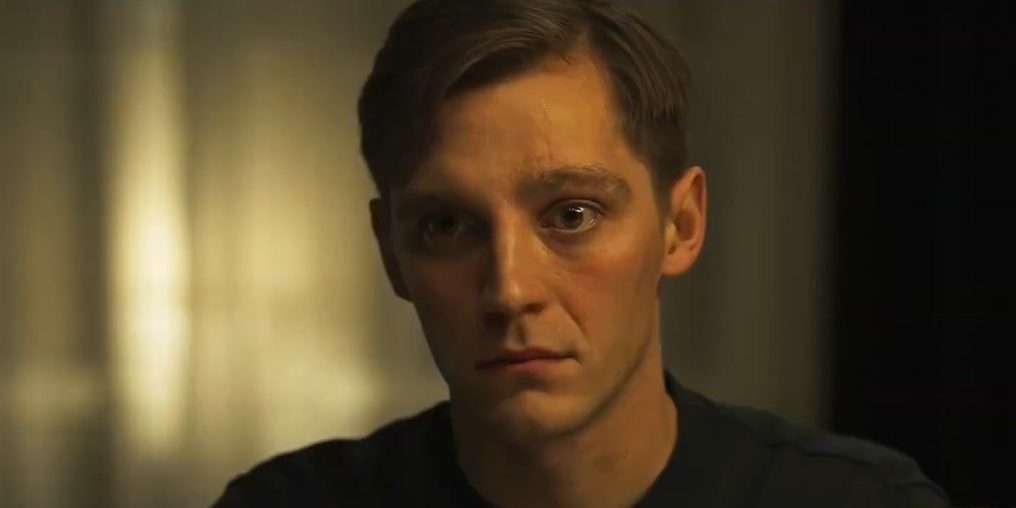 Nils, Janina, Ben, and Maria are two couples who decide to experiment by engaging in a month-long partner-swapping experiment. They hope that it will bring much-needed excitement to their lives, but things do not go as expected after they regroup in a beach house to discuss their experiences. It turns out that one of the couples has broken the only rule agreed upon by them collectively. Directed and co-written by Florian Gottschick, ‘The Four of Us’ or ‘Du Sie Er & Wir’ delves deeper into several critical aspects of modern-day relationships and offers a captivating story that keeps viewers hooked from the start to the very end. 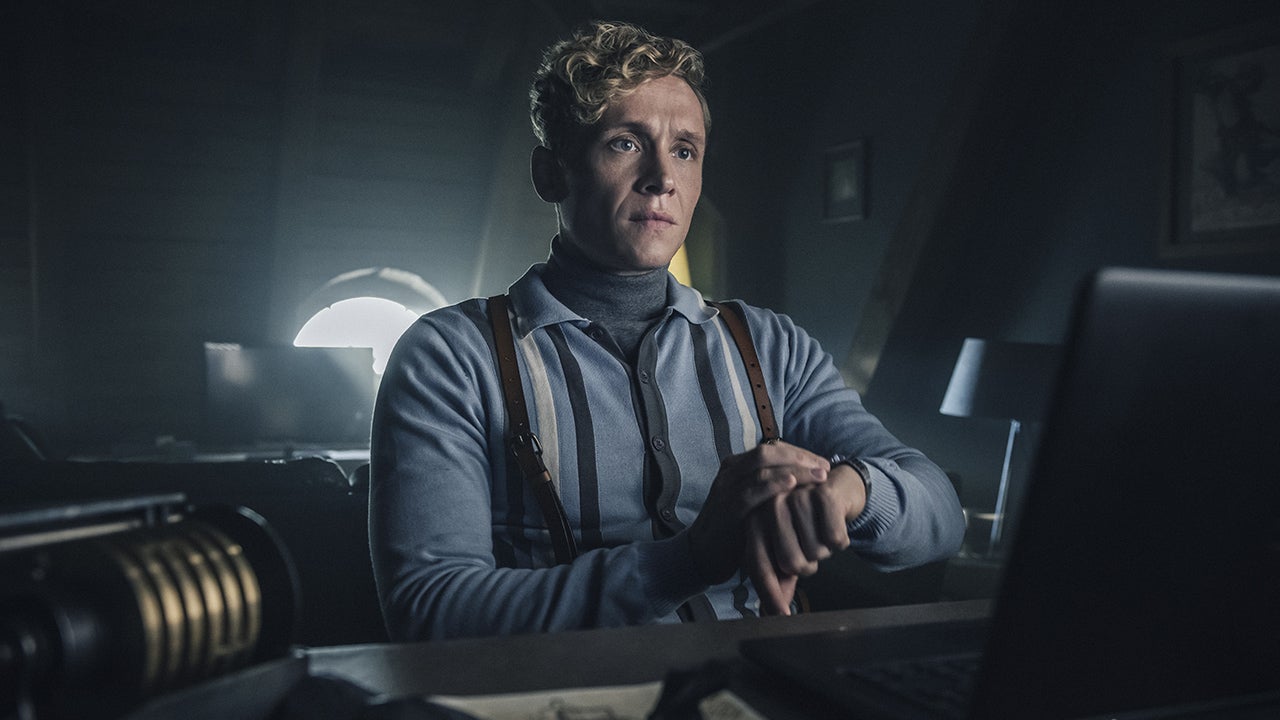 A second installment of the film franchise of the same name, ‘Army of Thieves’ is a heist comedy movie that stars Matthias Schweighöfer, Nathalie Emmanuel, and Ruby O. Fee. Sebastian is an ordinary bank teller who has been having nightmares ever since the international news is dominated by reports of a zombie outbreak in Nevada. He likes to take his mind off those things by making safecracking YouTube videos. It is under one such video that he is invited by a woman who turns out to be Gwendoline, a jewel burglar, to join a band of thieves to pull off a seemingly impossible heist in Europe. 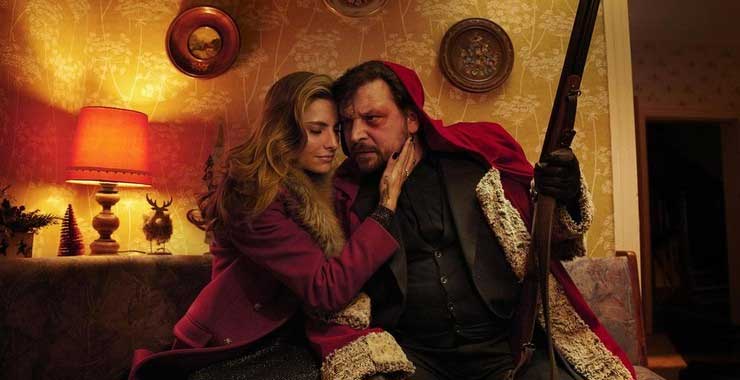 Samuel, a young man trying to impress a woman that he is interested in, accidentally finds himself in a dangerous murder scheme. Without truly realizing the consequences of his actions, he ends up spoiling the murder plan of the killers. As he flees in the ensuing chaos, the woman he has just met begins to find his whereabouts. The independent incidents form the crux of ‘Christmas Crossfire,’ a comedy movie starring Kostja Ullmann, Alli Neumann, and Sascha Alexander Gersak that entertains viewers throughout its 105 minutes run. 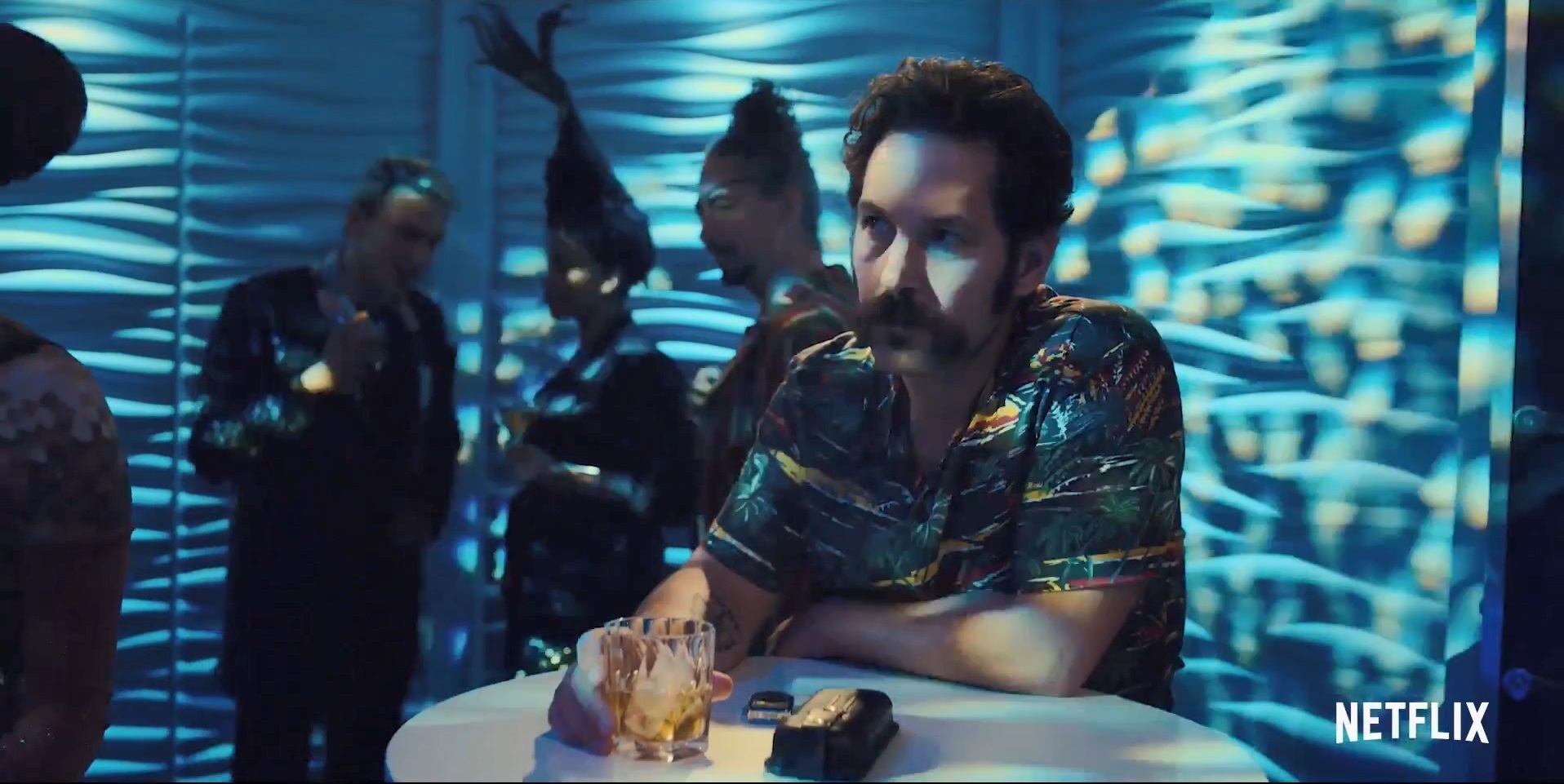 Four decades from the present time, Berlin has emerged as a potpourri of cultures as immigrants from both Western and Eastern countries now make up its fragile social fabric. Like millions of others, Leo Beiler, a mute bartender, just wants to lead a peaceful life there and avoids conflicts as much as possible. However, when the love of his life goes missing, Leo is left with very few options as he begins a desperate search for his significant other. His investigations lead him to the city’s gangsters, and Leo realizes that he will have to put everything on the line. Directed and co-written by Duncan Jones, ‘Mute’ is a neo-noir science fiction movie that keeps the audience guessing with its unique twists and turns. 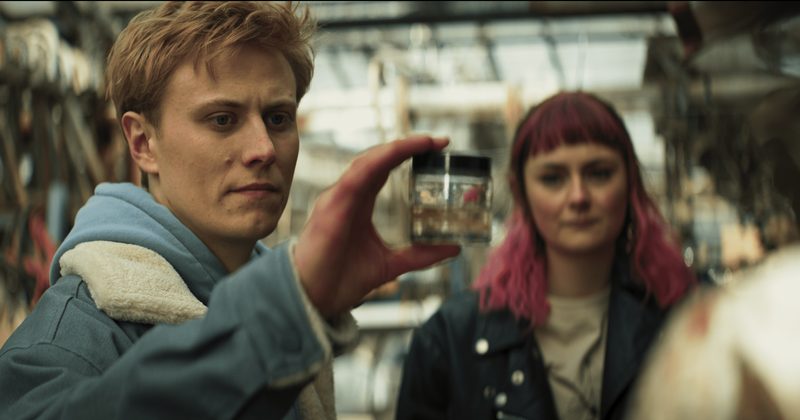 Starring Max Schimmelpfennig, Lise Risom Olsen, and Caroline Hartig, ‘The Privilege’ is a drama movie directed and co-written by Felix Fuchssteiner and Katharina Schöde. Finn was just a young boy when his sister tried to take him with her before jumping off a bridge and killing herself. The psychological wounds left by the incident continue to trouble Finn several years later as well, and after a few tests, his doctors inform him that he has sustained brain damage as well. As if this was not bad enough, as he and his classmates look into some strange supernatural events, they end up uncovering a dark conspiracy that puts their lives in danger. 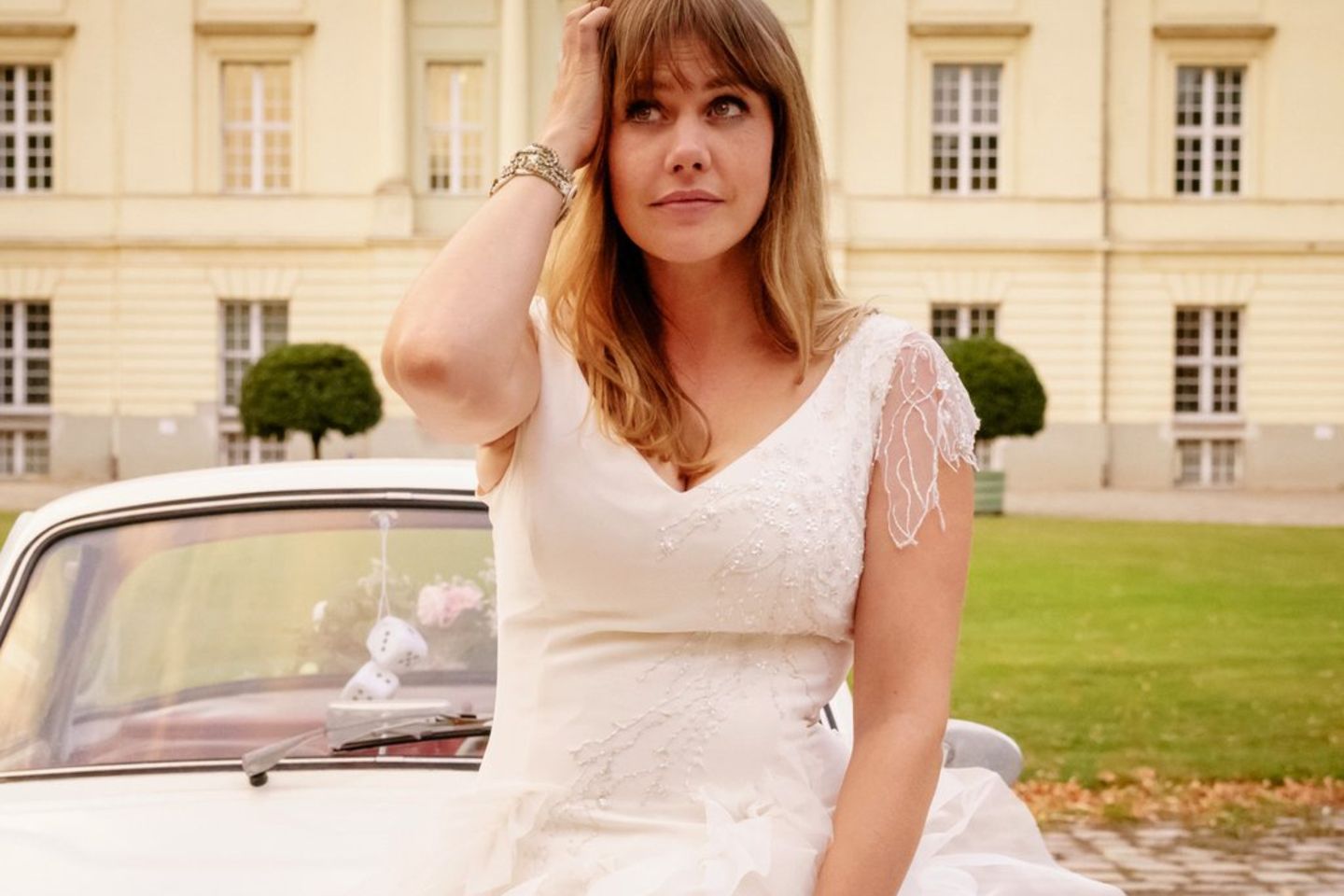 A sequel to the television series of the same name, ‘Berlin, Berlin’ is a romantic comedy film directed by Franziska Meyer Price. The Felicitas Woll and Jan Sosniok-starrer revolve around Lolle’s complicated love life as she tries to give herself a second chance by getting together with her best friend, Hart. Just when it seems that things are finally falling into place and she can peacefully tie the knot with him, Sven, her second cousin, attempts to ruin everything. Will Lolle finally be able to settle down and lead the peaceful life that she has wanted for herself? In order to find out how her story unfolds, you will have to watch ‘Berlin, Berlin.’ 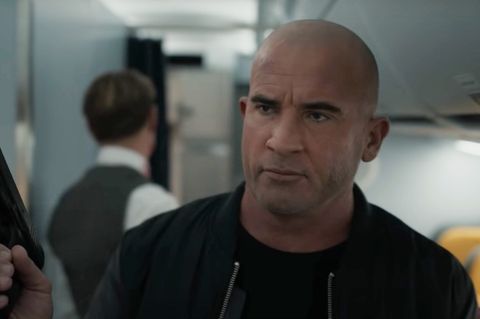 Written by Peter Thorwarth and Stefan Holtz, ‘Blood Red Sky’ (also known as Transatlantic 473) is an action horror film that features talented actors like Roland Møller, Peri Baumeister, Chidi Ajufo, and Alexander Scheer. The movie centers upon the hijacking of an overnight transatlantic flight by a group of terrorists with twisted goals. A mother worried about her young boy and suffering from a mysterious illness realizes that no one can really help her and the rest of the people on the plane. In order to save her sons’ life, she unleashes a hideous secret that changes everything.