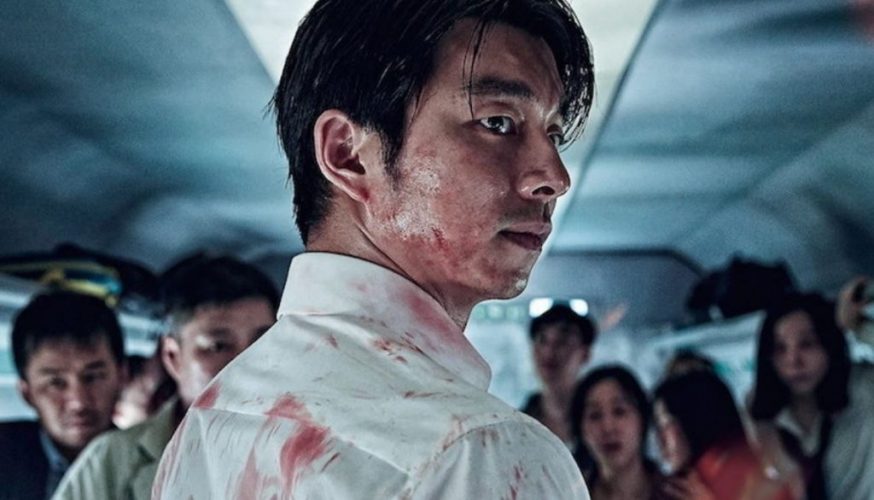 With the advent of streaming services like Amazon Prime, it has become easier for viewers to broaden their horizons and delve into international cinema. While Hollywood continues to expand and strengthen its reach, there is another country that has expanded its viewer base exponentially in the last couple of years. Korean movies have garnered the interest of the viewers because it provides some fresh material, a different culture to explore, and new stories to watch.

So, if you are in the mood to watch something that is not produced in Hollywood, I highly recommend Korean cinema. And the best news is that you don’t even have to go to a movie theater to do that since most of the online streaming services have recognized this need of people. They are now streaming movies from around the world and have quite a collection of Korean films. Without further ado, here’s the list of top Korean movies on Amazon Prime that you can watch right now. All of these are really good and worth your time.

Set amidst a devastating zombie outbreak in South Korea, ‘Train to Busan‘ revolves around hedge fund manager, Seok-woo, and his daughter, Soo-an, as they travel from Seoul to the coastal city of Busan. Meanwhile, a chemical spill in a different part of the city starts a horrifying zombie outbreak and has citizens scurrying to find a way out of the massacre. However, when an infected person manages to get on the train Seok-woo and Soo-an are traveling on, every passenger is thrust into a fight for survival against time as the virus spreads like wildfire from one carriage to the next. 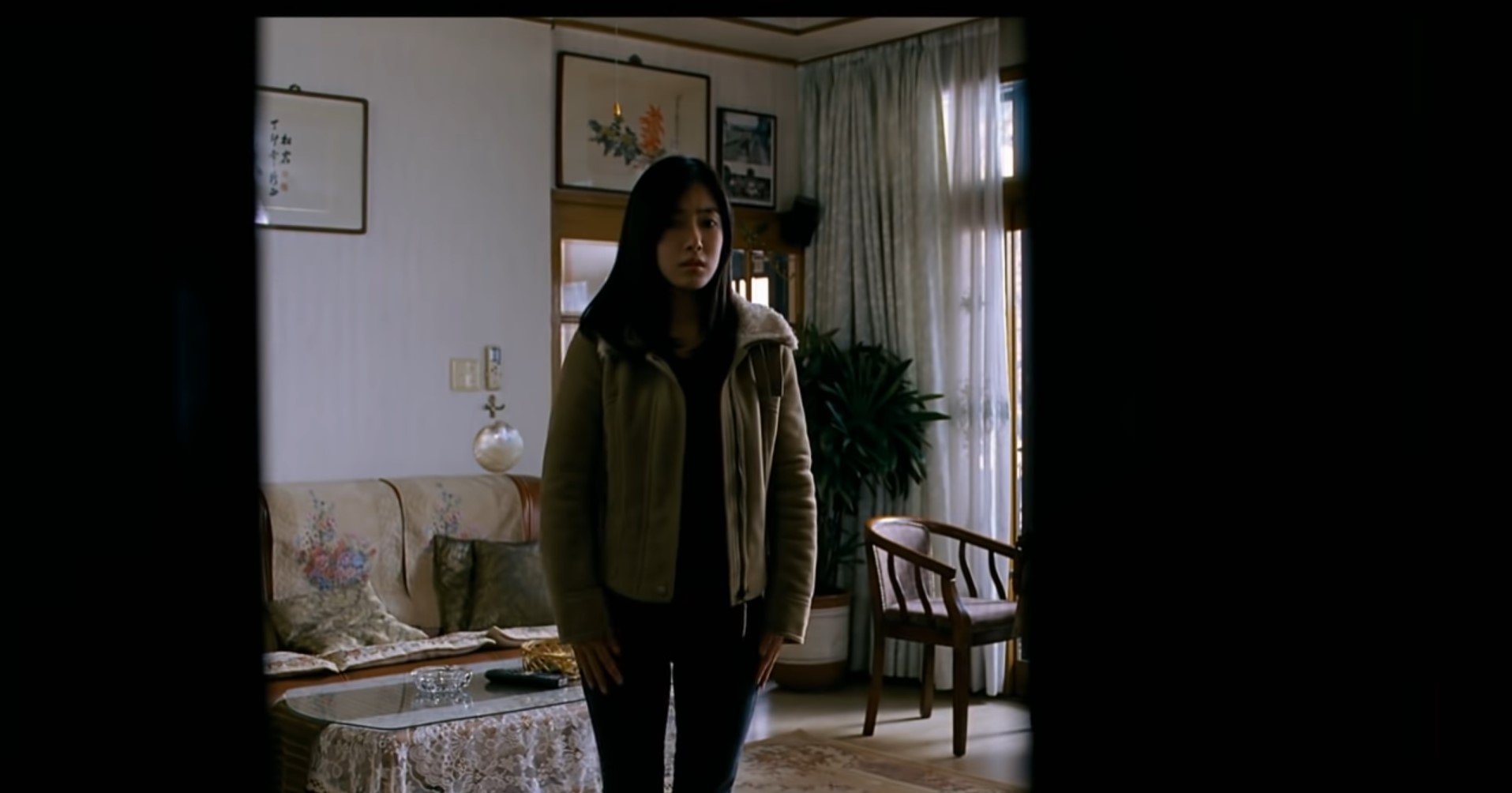 ‘I Saw The Devil’ opens with a chilling scene as Joo-Yeon, the daughter of a retired police chief, has a flat tire while driving on the snow. Although she calls her fiance, secret-agent Soo-Hyun, for assistance, a mysterious man offers a helping hand before abducting and horrifyingly mutilating her body. Soo-Hyun takes up the matter as a personal vendetta and then begins an extremely dangerous cat and mouse game, using all his special agent skills to capture and torture the ruthless killer. However, the killer, Kyung-Chul, refuses to give up, which sets the stage for a devastating climax blurring the line between good and evil.

‘Mother’ is an incredibly moving film that revolves around the unnamed mother as she lives a quiet and happy life with her 28-year-old son, Yoon Do-joon. Although Yoon Do-joon struggles with intellectual disability, his mother makes a humble living by selling herbs and providing acupuncture to their neighbors. However, their life gets turned upside down when Do-joon faces an accusation of murdering a young girl, and thus, the mother begins a relentless pursuit of the truth as she aims to find the real murderer in order to free her son. 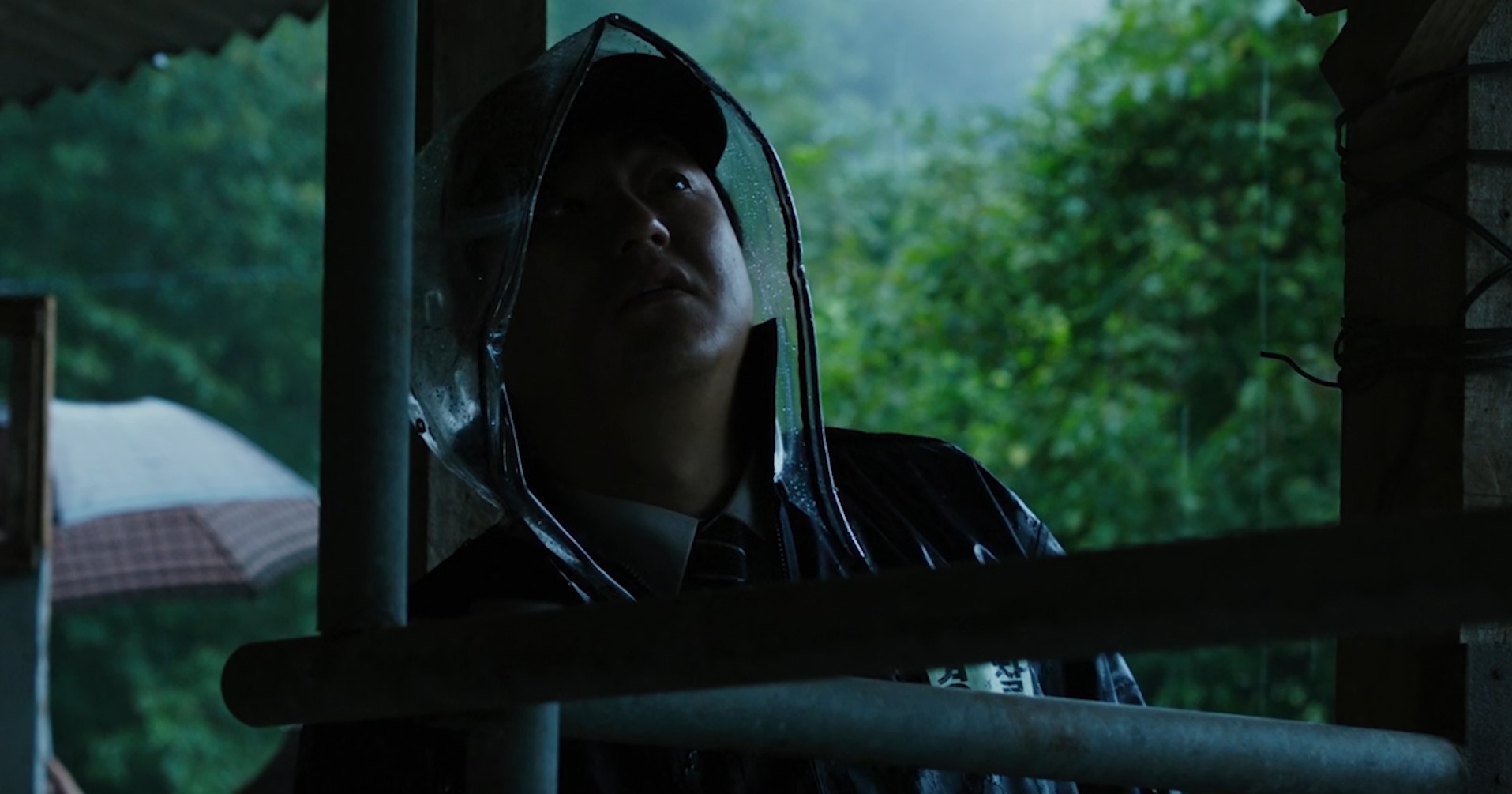 Revolving around the mountain village of Goksung, the narrative portrays how a sudden outbreak of horrifying murders and an unexplainable viral disease completely wrecks the once peaceful region. With the state of affairs seeming more like a demonic curse, even the police sergeant’s daughter, Hyo-jin, falls ill with the deadly disease.

However, the village people soon realize that the destruction started after a mysterious, reclusive stranger arrived to live high in the mountains. Even with the community hell-bent on having their way with the stranger, police sergeant Jong-goo shoulders the responsibility of clearing out the fog and revealing the truth in a thrilling narrative that grips the audience until the last scene.

Based on actual events and set in 1980, ‘A Taxi Driver’ follows Man-seob, a taxi driver in Seoul. A father of one, Man-soeb struggles to survive and passes his days living hand to mouth. However, fate seems to smile on him when he learns of a foreign national who is willing to pay good money for a ride to Gwangju city. Unknown to the taxi driver, the foreigner in question is a German reporter with a hidden agenda. As they travel into the city, they get entangled in a tussle between the government and citizens during a student protest, leaving Man-seob’s fate in the balance.

A hilariously funny yet thrilling heist movie, ‘The Thieves’ follows a group of South Korean thieves as they approach a more prominent Hong-Kong gang asking for help in stealing a diamond necklace from a casino in Macau. Revolving around Popie, the muscle, Yenicall, the climber, Pepsee, the safecracker, Chewing Gum, the disguise expert, and Zampano, the strategist, the movie documents their efforts in stealing the $10 million jewelry. However, things come to a head as the police begin closing down on the perpetrators while the group is wracked from within by old rivalries, betrayals, and misconceptions.

A movie bearing an incredible message, ‘The Attorney’ is set in the 1980s and revolves around successful tax attorney Song Woo-Seok, who has a strong opinion on civil liberties. With South Korea being wracked by student protests at that time, student leader Park Jin-woo seems to bring a massive transformation in Woo-Seok’s views. However, the government picks up the leader and subjects him to brutal torture, which forces Woo-Seok to take the stand and defend the activist against his old ideals.

‘Assassination’ is set in a universe where Japan has complete control over the country of South Korea. Although insurgent groups still struggle against the oppressive regime, the genocidal Japanese military leader rules the region under an iron thumb. In such a setting, three different assassins get the task of killing the military leader and his associates. Although it all initially goes according to plan, all hell soon breaks loose, and the movie spins a complex narrative of betrayal, double-crossing, and counter-assassination while making one of the killers confront a shocking past.

‘The Last Princess’ follows Deok-hye, the last princess of the Joseon Dynasty, as she is forced to leave a Japan-occupied South Korea and move to Japan. Life in the foreign country is pretty harsh, and although Deok-hye struggles to maintain her dignity, the life of luxury she was accustomed to seems a far cry from her present state. The princess tries her best to return home plenty of times, but her efforts are always in vain. However, with Deok-hye coming across her childhood sweetheart, Jang-han, the pair decide to take one last chance at returning to the place they used to call home.

A movie that is sure to keep you on the edge of your seat throughout its runtime, ‘The Swindlers’ showcases how a common enemy can unite even the oldest of foes under a single banner. Men on either side of the law were gravely wronged by an infamous con man everyone believed to be dead. However, when the same person is spotted living a normal life, thieves, as well as crooks, swindlers, the police, and even hardcore criminals all come together to bury the hatchet and hunt down the common enemy.