Where Was Ghosts Of Girlfriends Past Filmed? 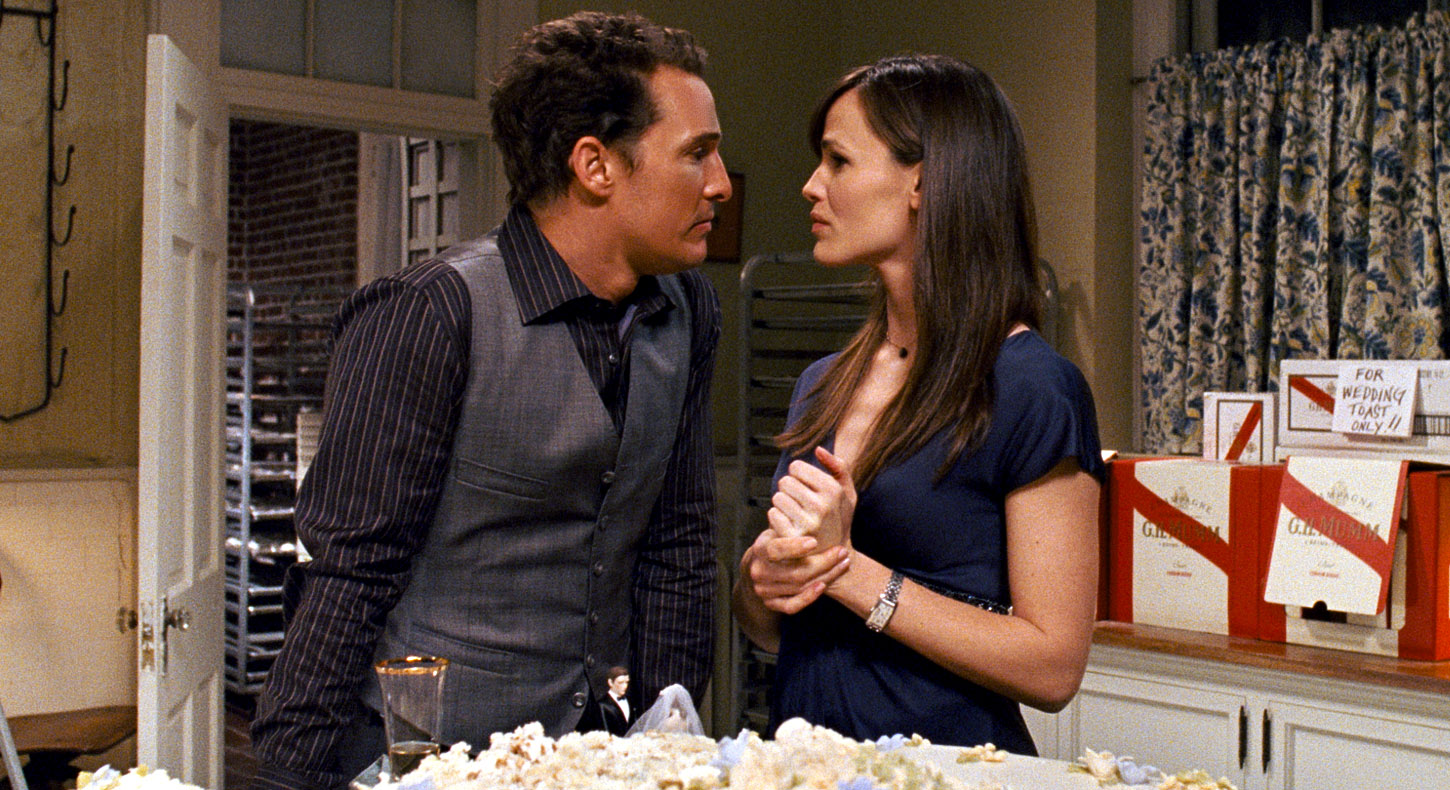 ‘Ghosts of Girlfriends Past’ is a romantic comedy based on Charles Dickens’ ‘A Christmas Carol,’ starring Matthew McConaughey, Jennifer Garner, and Michael Douglas in pivotal roles. Like the novel follows the moral sanctification of a sociopath Ebenezer Scrooge before Christmas, ‘Ghosts Of Girlfriends Past’ follows the redemption of a commitment-phobic playboy, Connor (Matthew McConaughey), before his brother’s wedding. Connor, a photographer and womanizer of the first degree, goes to his brother’s wedding, intending to dissuade his younger brother from making what he thinks a huge mistake.

Once there, he reconnects with an old flame, Jenny, who is also the only girl to have ever stolen Connor’s heart. Connor encounters the ghosts of his ex-girlfriends and playboy uncle Wayne, and through a series of time jumps (to past, present, and future), Connor is reformed into a better man, one who is not afraid of telling Jenny how he really feels about her. It’s a pretty standard rom-com stuff, but a fun watch nonetheless. Here are all the details of the locations where ‘Ghosts of Girlfriends Past’ was filmed!

Ghosts Of Girlfriends Past Filming Locations

This film, directed by Mark Waters, was filmed entirely on location in Massachusetts, mostly in Boston. Over the last 30 years, Boston has emerged as one of the more popular places to film TV shows and movies. Boston also makes for a good New York substitute in cinema. Here are the specific places in and around Boston where ‘Ghosts Of Girlfriends Past’ was filmed.

The majority of the wedding and pre-wedding scenes were filmed at Castle Hill, Crane Estate, located at 280 Argilla Road, Ipswich, Massachusetts. The high school dance scenes where Connor is heartbroken when Jenny dances with another boy were filmed at the Brophy Elementary School in Framingham, Massachusetts. The random city streets and lanes were filmed in Dover, and West Street in Boston served as a stand-in for New York City. Storyville, a nightclub in Boston previously called Saint, was used as one of the filming locations as well. 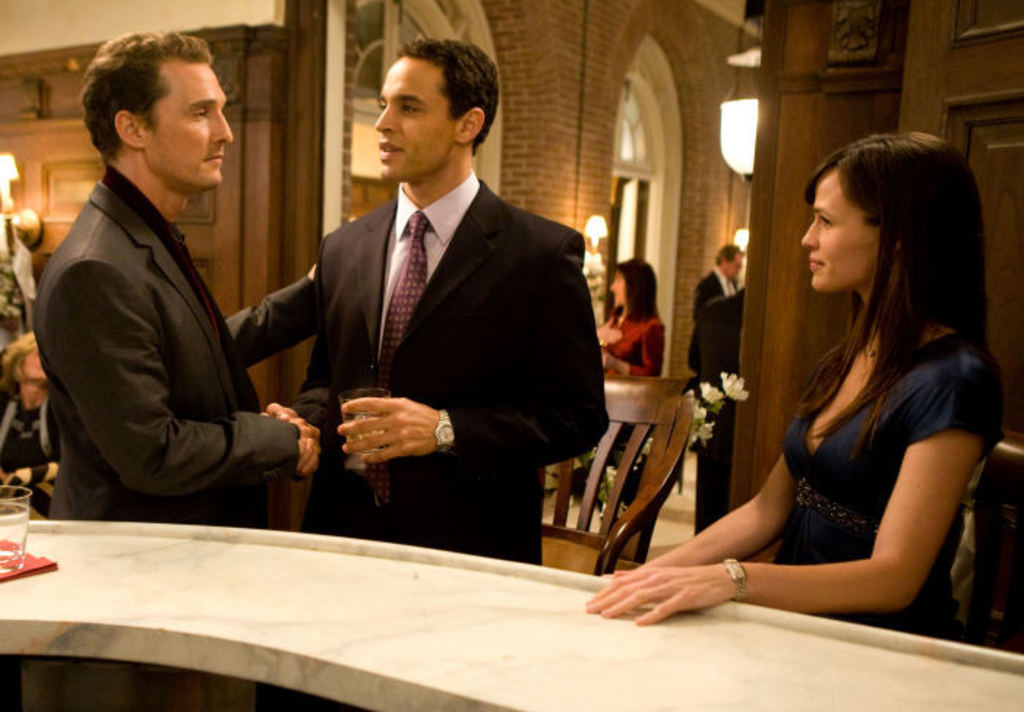 A scene depicting a high school basement party was filmed in the town of Needham. Martha & Mary Chapel in Sudbury, Massachusetts, served as the filming location for the scene wherein Connor watches Jenny get married to Brad in the future. A few parts of the movie were also filmed at Massachusetts Horticultural Society, The Gardens at Elm Bank, situated at 900 Washington Street, Wellesley. 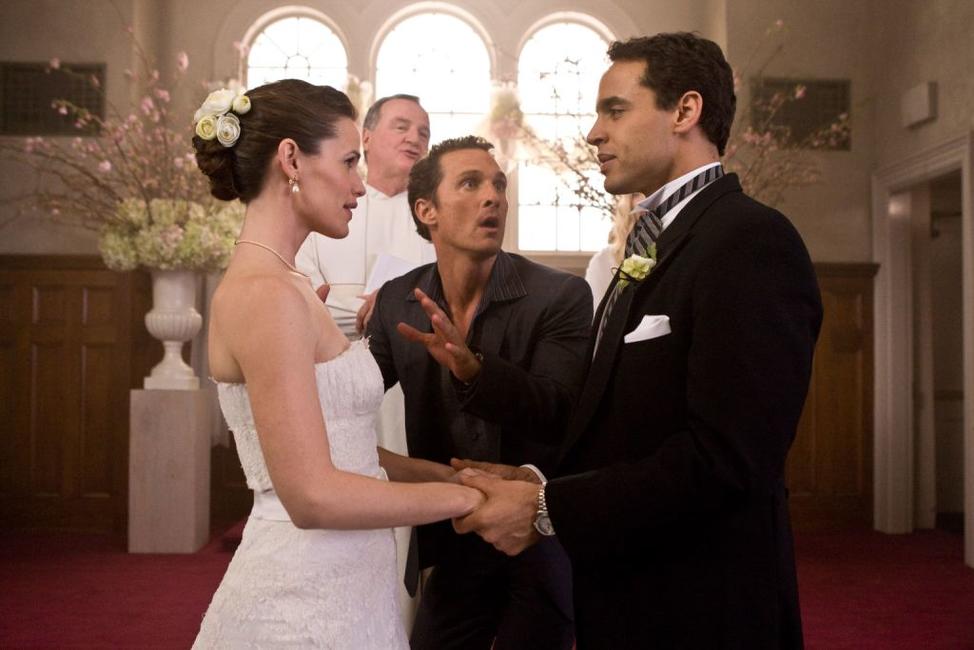