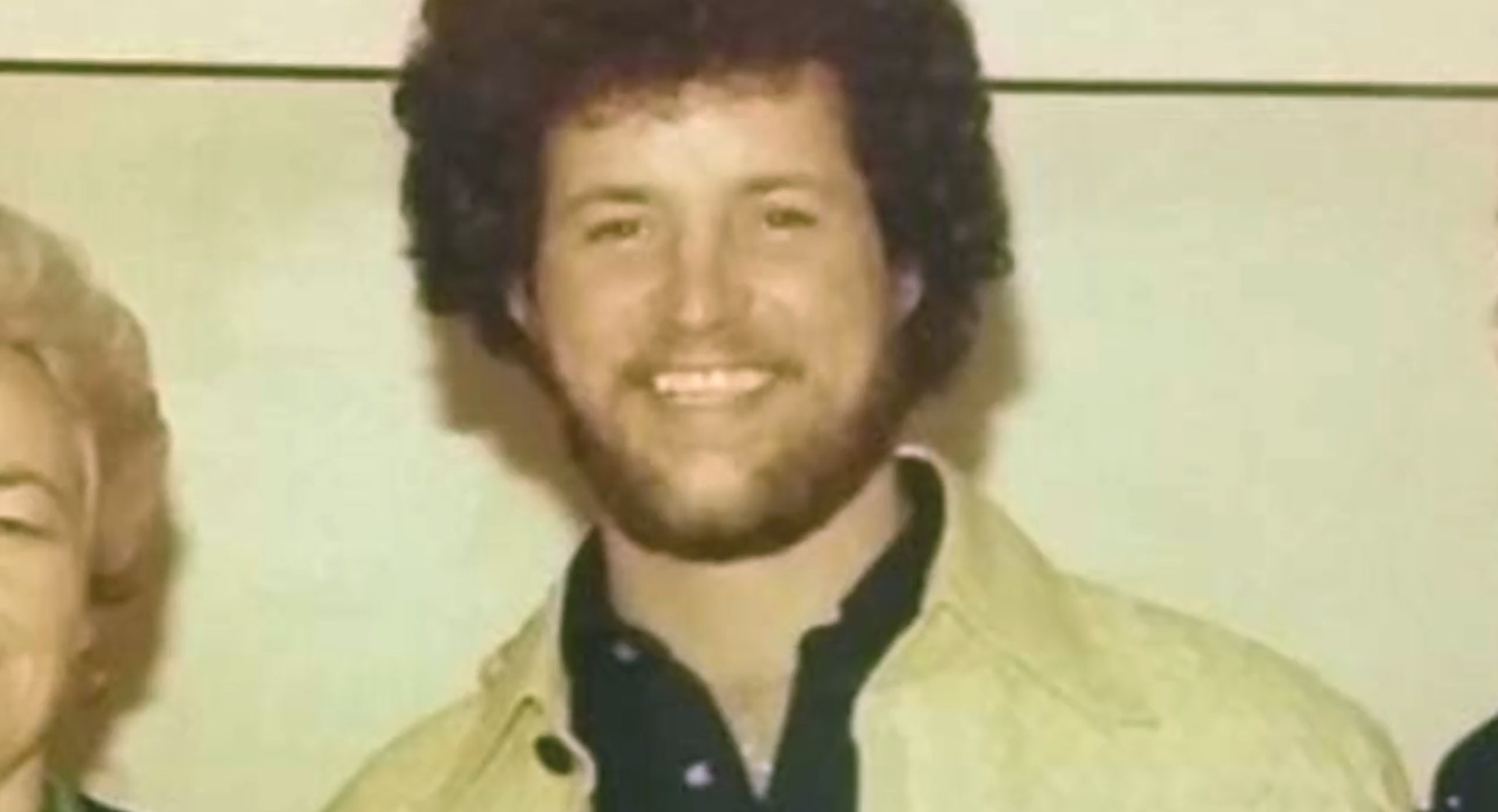 Residents of Evansville, Indiana, were subjected to a terrifying murder on May 22, 2014, when Gilbert Dossett was found shot to death in his home. Although there were very few leads to go on, interviews with the victims’ family members soon helped the police uncover a sinister truth. Investigation Discovery’s ‘American Monster: Life On The Lake’ chronicles the gruesome murder and takes the audience through the police investigation that finally brought the perpetrators to justice. Let’s take a detailed look at the case and find out where Gilbert’s killers are at present, shall we?

How Did Gilbert Dossett Die?

Gilbert Dossett was a proud father of two who resided alone in Evansville, Indiana. Described as a kindhearted and generous individual, people mentioned how Gilbert always welcomed everyone with a smile and was ready to extend a helping hand to anyone in need. He was also quite amicable and rarely involved himself in any altercations. Interestingly, Gilbert was still married to Brenda Dossett, although the two were estranged, and the former hoped for a better future. Gilbert’s personality made him pretty popular in his community, and he is terribly missed to this very day. 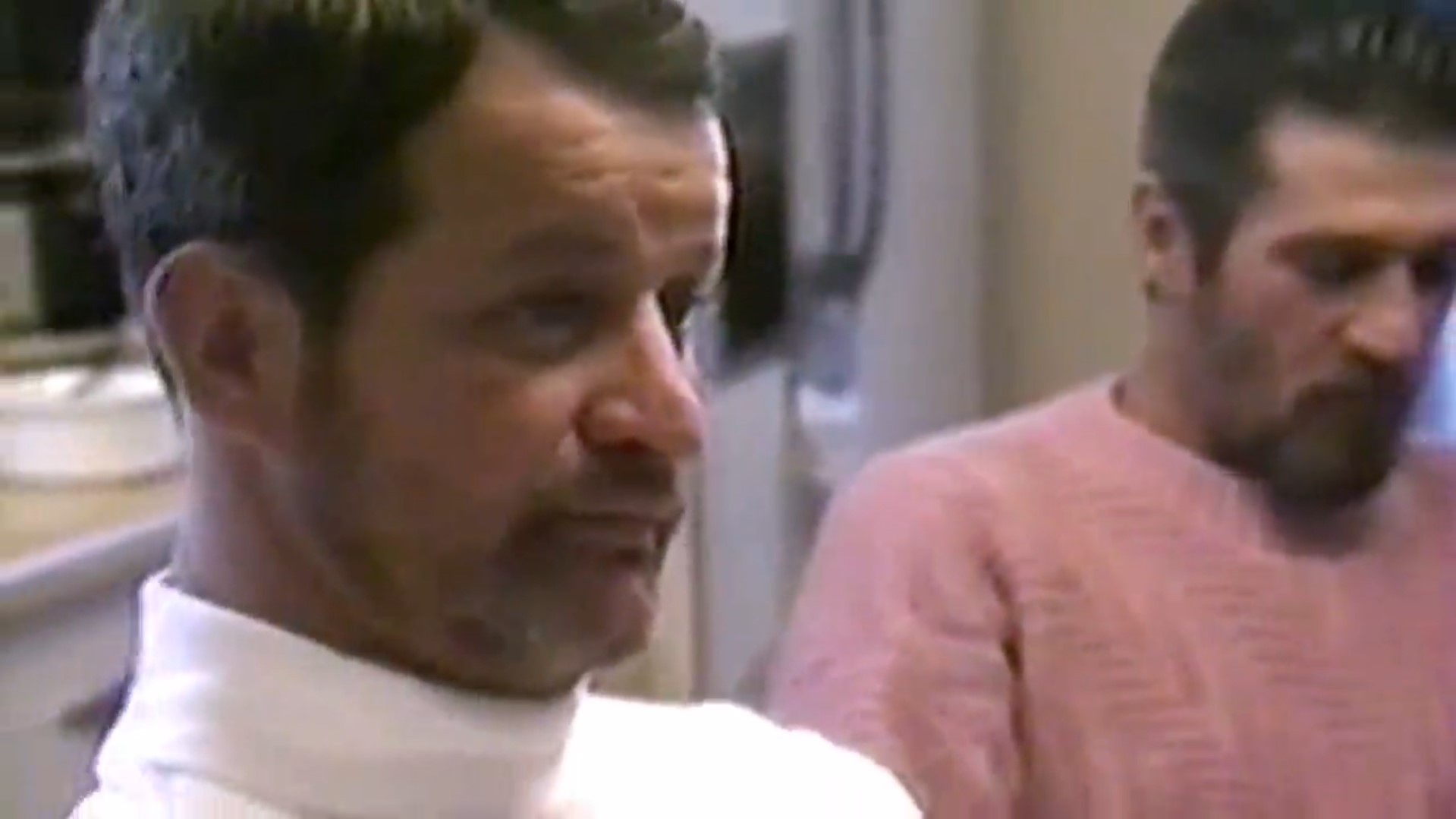 Surprisingly, Gilbert’s family members were not able to contact him for quite a few days leading up to May 22, 2014. He was completely unreachable over texts or calls, making his close ones quite anxious and worried. Thus, finding no other way out, the family finally contacted authorities and asked them to conduct a welfare check. Once the police went over to the victim’s Evansville residence, they were greeted by the horrifying sight of Gilbert lying unconscious inside.

While an initial medical examination declared him dead, a detailed autopsy later determined that the father of two passed away because of a single gunshot wound to his head. Strangely enough, detectives weren’t able to find a murder weapon or spent bullet casings at the murder scene. Moreover, there were also no signs of a forced entry, indicating that the victim might have been acquainted with his killers.

The initial investigation into Gilbert Dossett’s murder was relatively slow as the murder scene did not provide a lot of leads to pursue. Moreover, as the victim was known for his friendly nature, there were no immediate suspects that came to mind when talking about the slaying. However, once detectives spoke to Gilbert Dossett’s family members, the show mentioned that they pointed detectives toward Brenda Dossett. 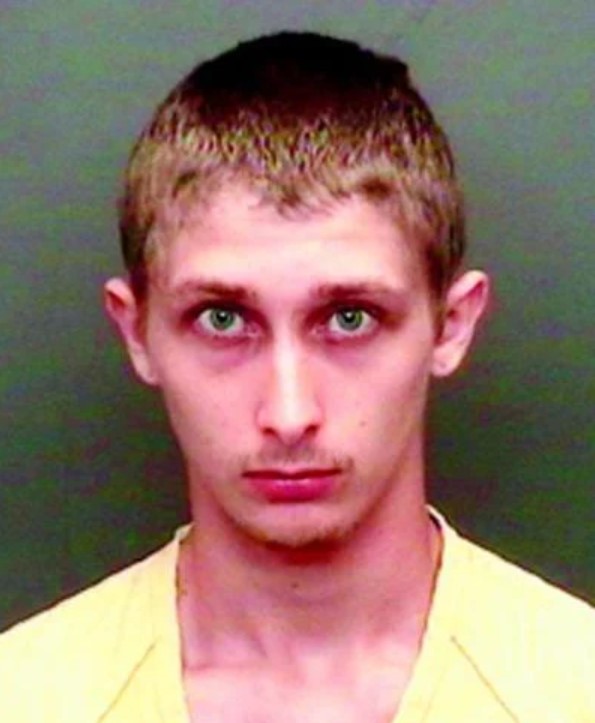 According to the Investigation Discovery episode, Gilbert’s close ones believed Brenda had the most significant motive to murder Gilbert as their relationship had soured over the years, and the two were heading towards a messy divorce. On the other hand, law enforcement officials also learned about a $42,000 life insurance policy that Brenda hoped to benefit from after her estranged husband’s death. However, unknown to her, Gilbert had already changed the beneficiary shortly before his murder, and the estranged wife ended up with no money whatsoever. 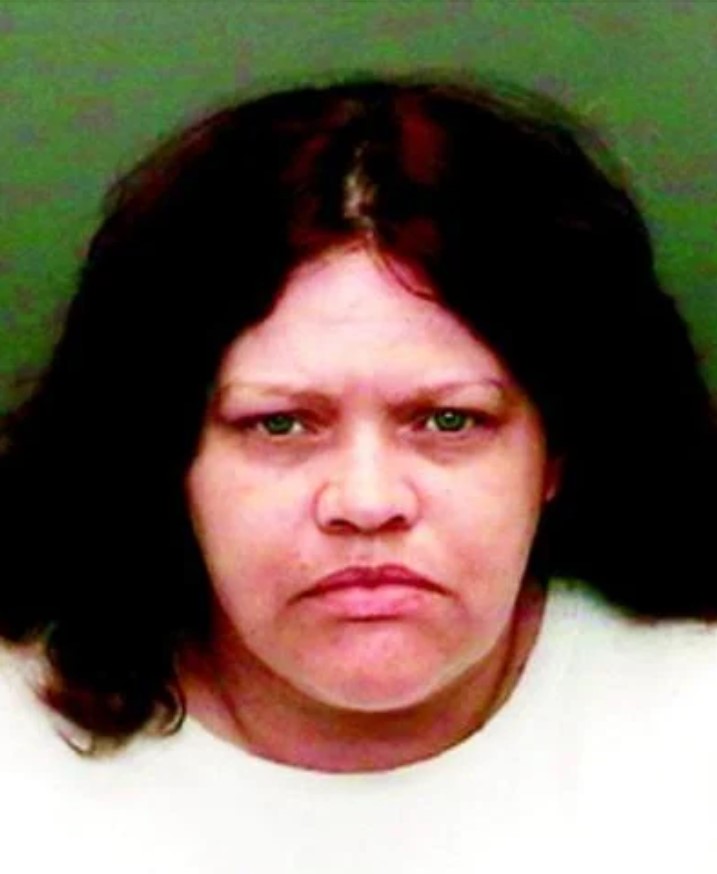 While looking into Brenda Dossett, the police discovered that she resided with both of her children, as well as the boyfriend of her daughter, Mason Hughes. Unsurprisingly, Brenda’s own children had no idea about the plot behind their father’s murder, but Mason Hughes gave authorities a massive lead. Through the investigation, the police were led to believe that Brenda had involved Mason in the murder plot.

Once the authorities arrested Mason and put him under tough interrogation, the suspect cracked and confessed to pulling the trigger that killed Gilbert Dossett. Mason even indicted Brenda in the murder plot and claimed that she had hired him for the heinous act. Therefore, with a proper confession on their hands, authorities were able to charge Brenda and Mason with murder.

Where Are Brenda Dossett and Mason Hughes Now? 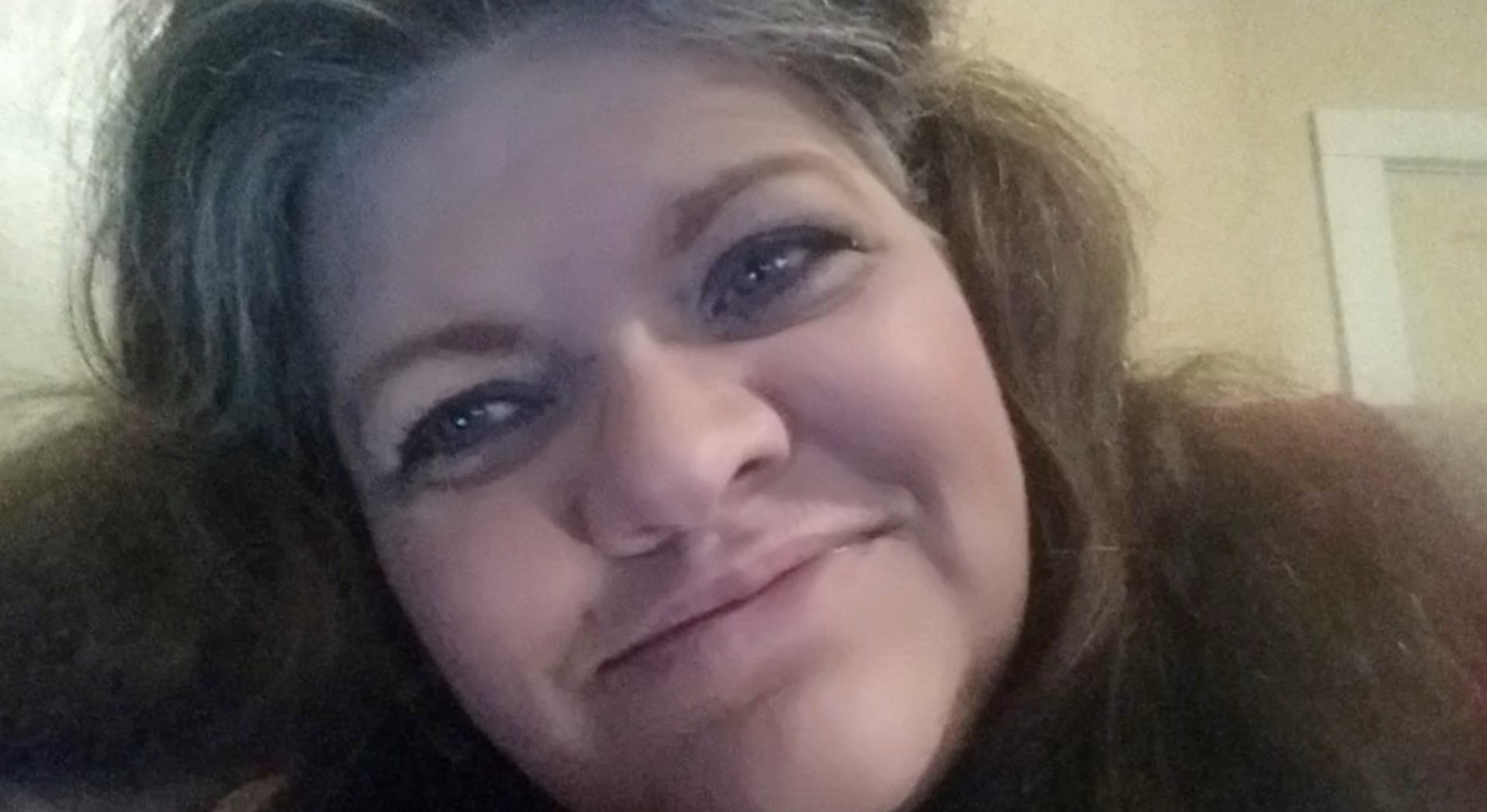 Once produced in court, Brenda agreed to testify against Mason and even pled guilty to murder, which netted her a 60-year prison sentence in 2014. On the other hand, although Mason had a short trial, he also pled guilty to murder and was sentenced to 60 years in prison in 2015. 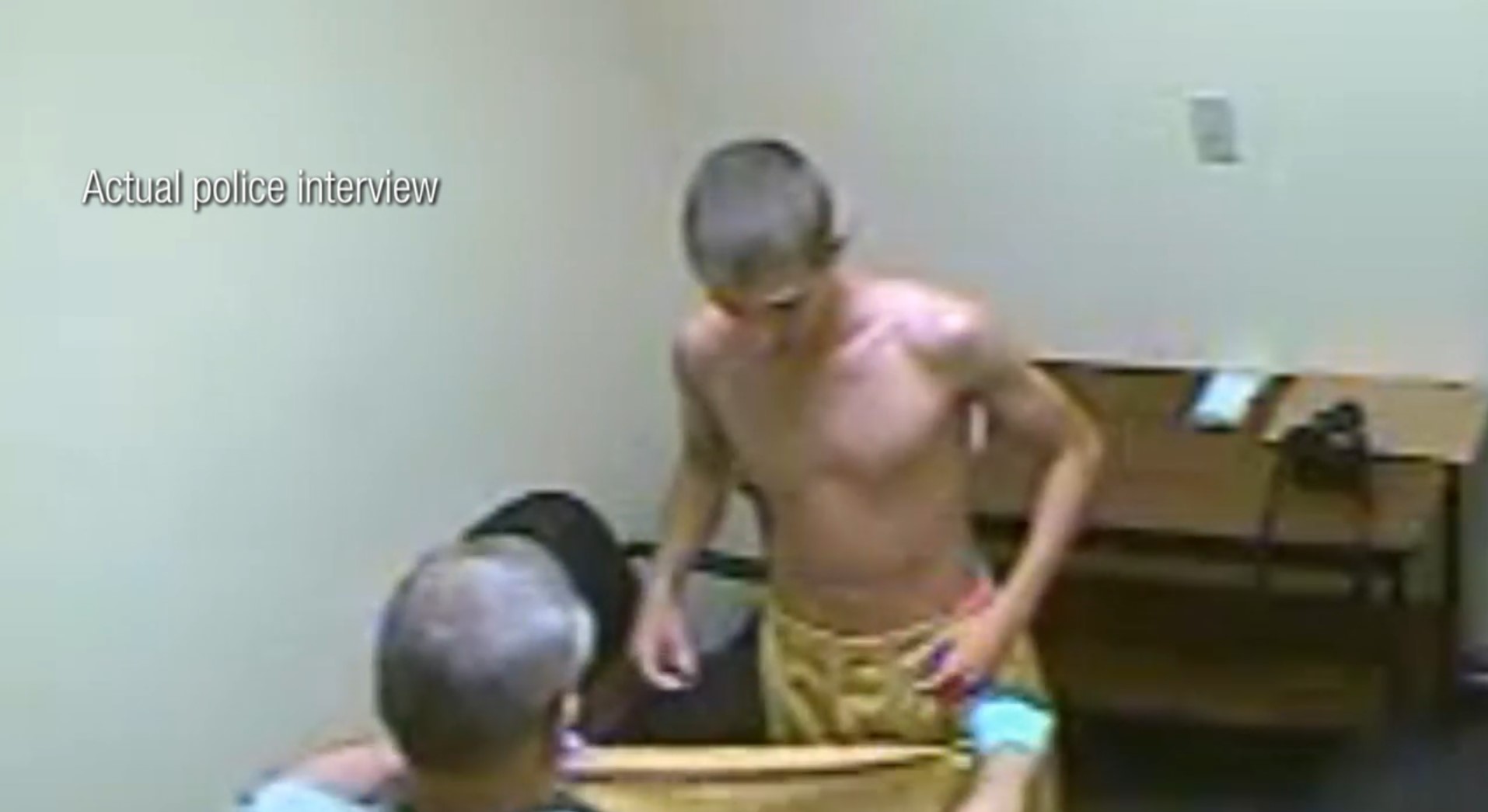 Read More: Kellie Poppleton Murder: How Did She Die? Who Killed Her?