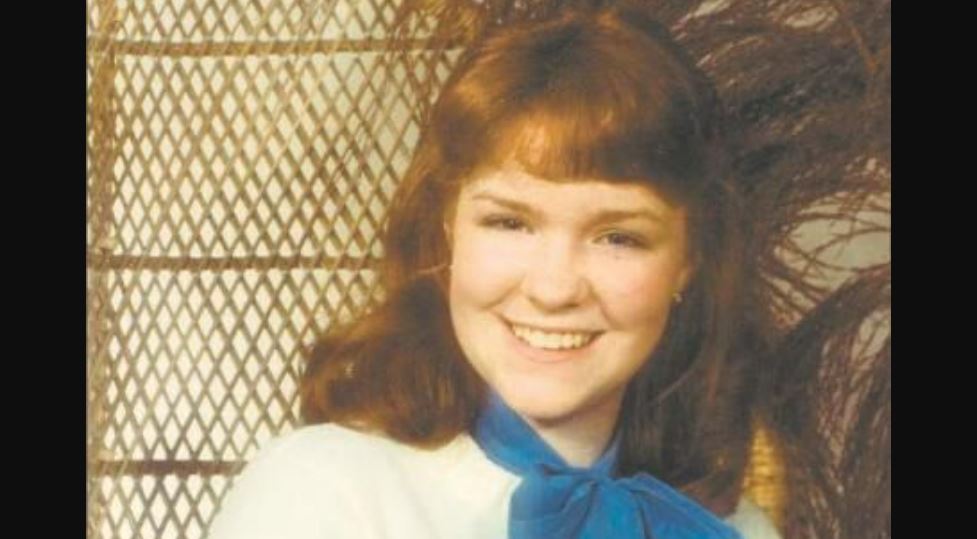 In December 1985, just before New Year’s Eve, young Gina Tenney’s body was found floating in the Mahoning River in Ohio. The sudden death left her friends and family devastated, but most of them knew who was responsible. However, it took almost two decades to prove they were right. Investigation Discovery’s ‘Your Worst Nightmare: A Night Alone’ chronicles how scientific advancements were instrumental in garnering a conviction in this case. So, if you’re curious about what happened, we’ve got you covered.

How Did Gina Tenney Die?

Gina was born in Ashtabula, Ohio, in February 1966. She graduated from Edgewood Senior High School in Ashtabula. At the time of the incident, she was a sophomore at Youngstown State University in Ohio and lived alone on the second floor of a converted house in Youngstown. On December 30, 1985, a muskrat trapper discovered a dead body floating in the Mahoning River under a bridge. 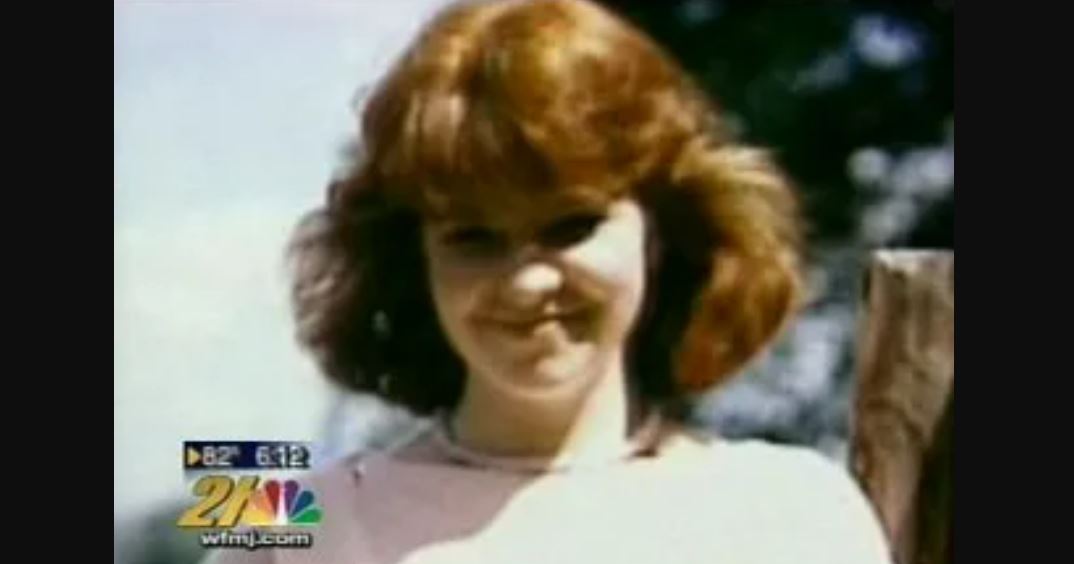 The remains were then identified as Gina’s, who was 19 years old at the time of her death. An autopsy revealed that she had ligature-type contusions on her neck and wrists. There were more contusions noted on her chest, lips, abdomen, and nose. The authorities believed that a combination of strangulation and smothering killed Gina. The cause of death was confirmed to be asphyxia.

Right from the start of the investigation, both the police and Gina’s loved ones considered Bennie Adams a suspect. Bennie lived with his girlfriend downstairs from Gina in the same apartment. Both units had a common staircase. Friends stated that Bennie stood in the doorway when they visited, or watched them through the curtains. He had also been calling Gina repeatedly, eventually leading her to change her phone number. Gina had told her friends and her mother that she was beginning to fear Bennie.

At around 1 AM on December 25, 1985, Gina heard someone trying to get into her apartment and called her ex-boyfriend to come to stay over. After he left at around 3 AM, she heard someone knocking over the chair she placed against the door and entering her apartment. Gina called the police and reported the break-in. Just days later, her dead body was found in the river.

When the authorities went to Bennie’s apartment, they found a jacket that contained Gina’s ATM card. Bank records showed attempted transactions on December 29 sometime after 9:20 PM. Witnesses reported seeing a man at the ATM around that time. A witness also remembered seeing the man driving a car that was later identified as Gina’s. A further search of Bennie’s apartment revealed more evidence that pointed to his involvement.

In the bathroom’s trashcan, the police found a keyring. One of the keys fit Gina’s apartment door, and another gave them access to Gina’s car. A TV was also found at Bennie’s apartment, and its serial number matched an empty TV box at Gina’s. Furthermore, the authorities found a potholder with hair and dirt in Bennie’s kitchen, with a matching one being found in Gina’s apartment. Semen from a vaginal swab and Gina’s underwear placed Bennie as a possible source, but limited testing meant that the authorities couldn’t definitively prove he was the culprit.

The case eventually went cold without any further leads. Then, in 2007, there was renewed hope when the authorities had the opportunity to submit cold-case evidence for DNA testing. Samples from the vaginal swab and Gina’s underwear, along with Bennie’s DNA, were submitted. This time, advanced testing showed that Bennie could not be excluded as the source of the DNA found on the underwear and the swab. He was soon arrested. By then, Bennie had already served about 18 years for a rape conviction, being released in 2004.

Where is Bennie Adams Now?

In 2008, Bennie was convicted of aggravated murder and burglary and sentenced to death. But in 2015, the Ohio Supreme Court threw out the burglary conviction, ruling that the prosecution did not provide sufficient evidence to prove it beyond reasonable doubt. Hence, Bennie couldn’t face the death penalty again. In 2016, then 58 years old, Bennie claimed he had nothing to do with Gina’s death, saying, “I know that we’ve been to trial and I lost at trial, but the way things were presented, I’m innocent of the crime.” He was resentenced to 20 years to life behind bars. As per prison records, Bennie remains incarcerated at the Trumbull Correctional Institution in Leavittsburg, Ohio. He will be eligible for parole in 2028.