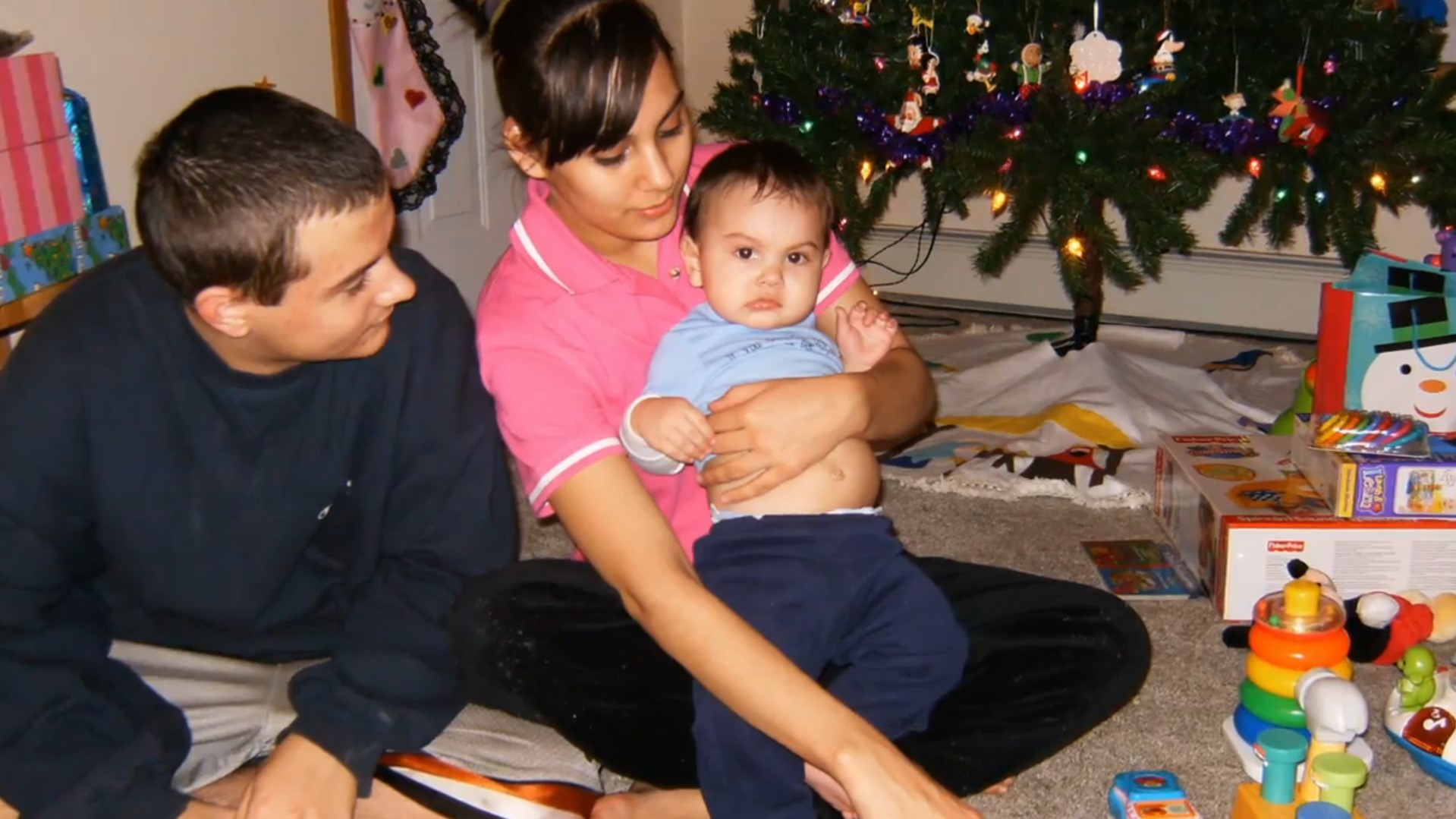 Shelly Leitz was the first to find Maisie McCullough murdered inside the bathroom of the Marshfield house she shared with her son. The gruesome murder shook the local community, and a chilling tale of anger and hatred began revealing itself. Investigation Discovery’s ‘Evil Lives Here: My Son’s Prisoner’ chronicles the murder and is a perfect example of how blind rage can destroy lives and families in the blink of an eye. Let’s dig into the details and find out where the murderer is today, shall we?

How Did Maisie McCullough Die?

Maisie McCullough was a wonderful person who loved bringing a smile onto everyone’s faces. She was engaged to Shelly’s son, Derek Campos, and even had a baby with him. Although the couple split later, Maisie was still on amicable terms with Shelly, who described her as a lively, cheerful, and outgoing teenager. It was indeed a dark day when her life was snuffed out in a crime of rage. 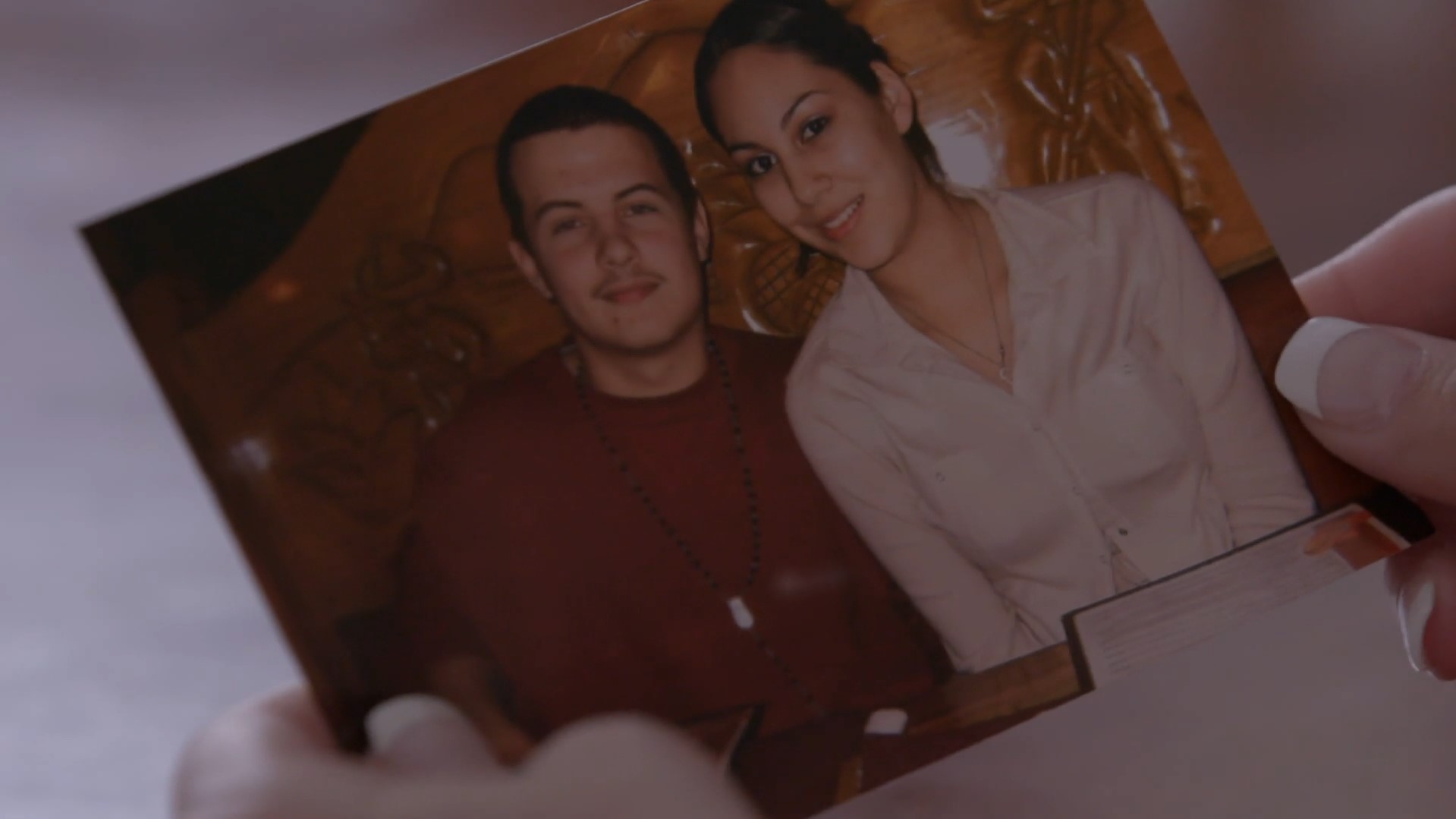 Shelly Leitz had stepped out of her house on September 7, 2012, and returned to find the door wide open. Her son and her grandchild were nowhere to be seen, but a trail of bloody footprints led her straight to the bathroom door, where she found Maisie murdered inside the bathtub. The police were immediately called, and they arrived to find that Maisie had already passed. The bathtub was full of blood, and some of it had also pooled on the floor. An initial inspection made it seem like the victim’s throat was slashed, and an autopsy later determined the cause of death to be the slashed throat along with a stab wound in her back.

When police began investigating the crime, they got to know of Derek Campos’ uncontrollable rage. He often resorted to violent anger and was abusive to his mother and ex-fiancee. Additionally, the police even discovered that fear of her son had made Shelly a prisoner in her own home, while Maisie had chosen to leave Derek and was seeing someone else. The show mentioned that Derek immediately became the number one suspect in the police’s eyes, and they believed he had fled with the baby. 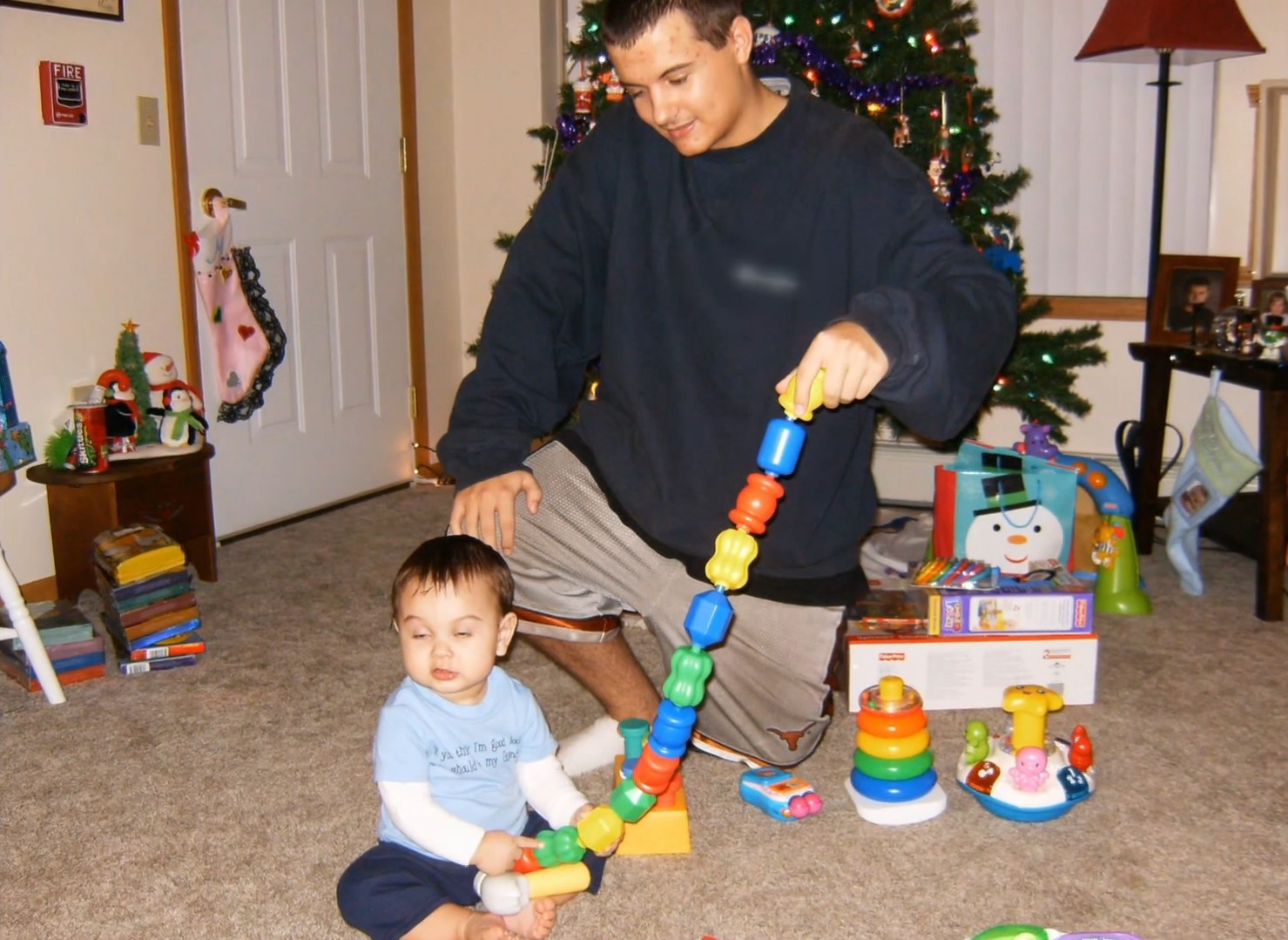 Focusing their attention on finding Shelly’s grandson, the police issued an amber alert for the baby. The following day, at 5 am in the morning, a motel clerk from the Wisconsin Rapids area called the police and informed them that Derek and the child had checked into the motel. Authorities immediately surrounded the motel and went in expecting a firefight.

However, surprisingly, Derek Campos surrendered without any incident, and the baby was also found to be safe. Following the arrest, the police discovered blood on Derek’s person and in his car, which was a perfect match to the victim’s. Additionally, they even recovered a knife from his vehicle, which was covered with Maisie’s blood and was inferred to be the murder weapon. Thus, with forensic evidence on their hands, Derek was charged with Maisie’s murder.

Where Is Derek Campos Now?

While behind bars awaiting his trial in Maisie’s murder, Derek was accused of soliciting a murder from inside prison. Reports claimed that Derek hired his cellmate and gave him a car, an AK-47, and $4,600 before asking him to kill Maisie’s boyfriend. 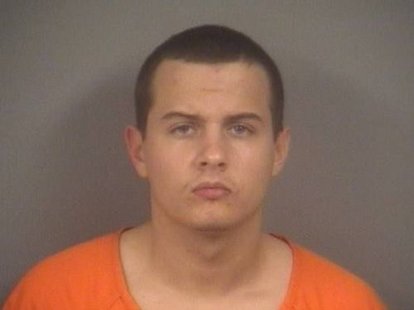 Once Derek was produced in court, he pleaded not guilty to the charges against him initially. However, he later took a guilty plea and was convicted of 1st-Degree intentional homicide. Based on his conviction, in 2013, Derek was sentenced to life in prison with the possibility of parole after 40 years. At present, Derek has changed his name to Gabriel Campos and is still serving out his life sentence at the Green Bay Correctional Institution in Allouez, Wisconsin.