Where is Shelly Leitz Now? 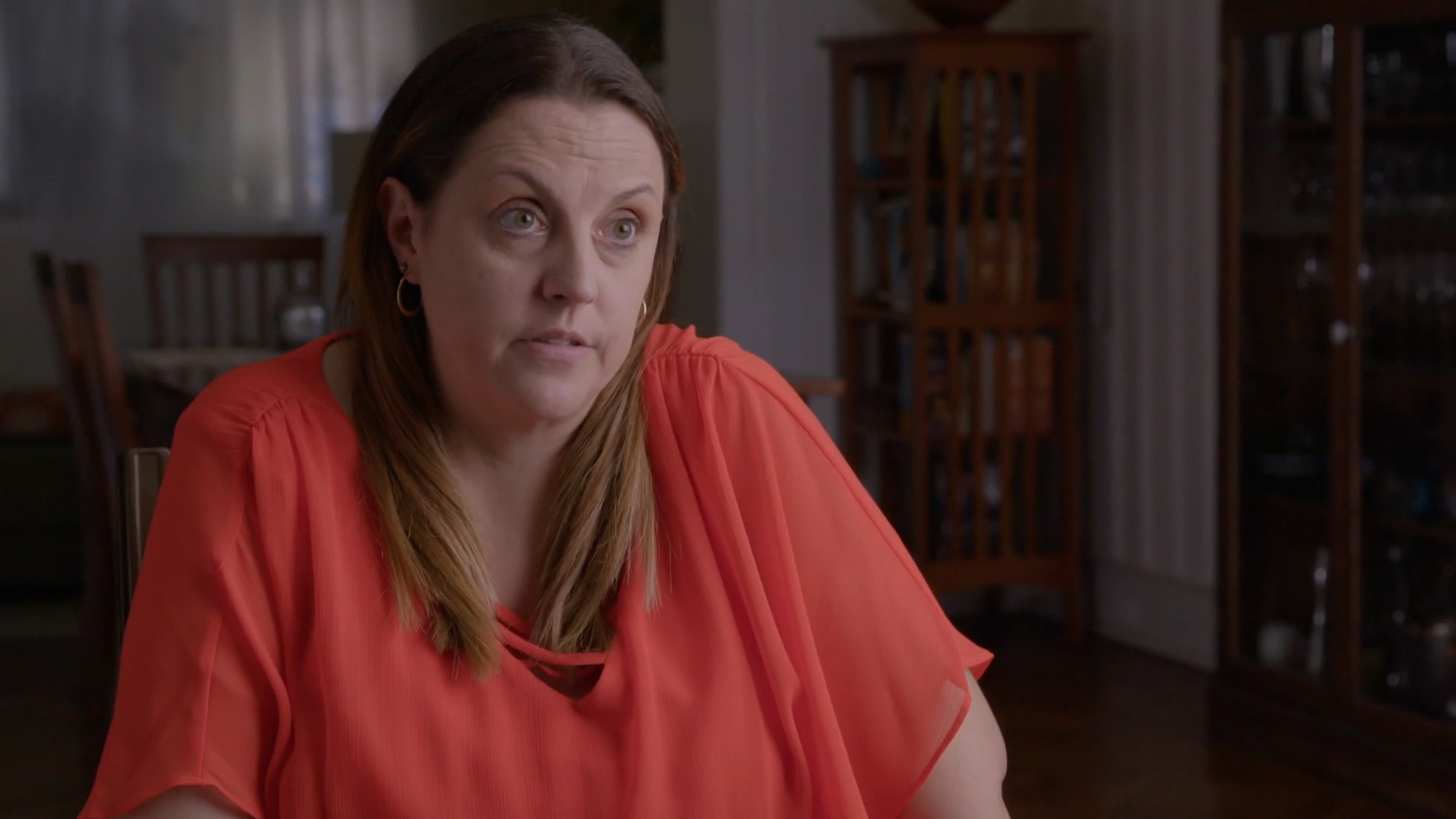 Through Investigation Discovery’s ‘Evil Lives Here: My Son’s Prisoner,’ Shelly Lietz recounts a horrifying experience of trying to parent her son, Derek Campos, who kept adopting a violent mindset. Things got so bad that Shelly became a prisoner in her own house and was forced to follow her son’s every bidding out of fear for her life. However, little did she know that Derek’s fascination for anger and violence would soon find him a place behind bars following a gruesome murder. If this case seems intriguing and you want to know where Shelly is at present, we have you covered!

Who Is Shelly Leitz?

Shelly Lietz was studying to be a nurse and was in her first year at college when she got pregnant with her son, Derek. She was not ready to become a mother, as per the show, but Shelly chose to keep her baby, and Derek came into this world on November 13, 1991. Although Derek appeared to be a normal child, there were signs which acted as a forewarning of what he would turn into. Shelly later said that Derek was quite destructive and defiant in his growing years and would often let blind rage control his actions. She even mentioned an incident where he broke a toy truck just because Shelly had refused to buy it for him. 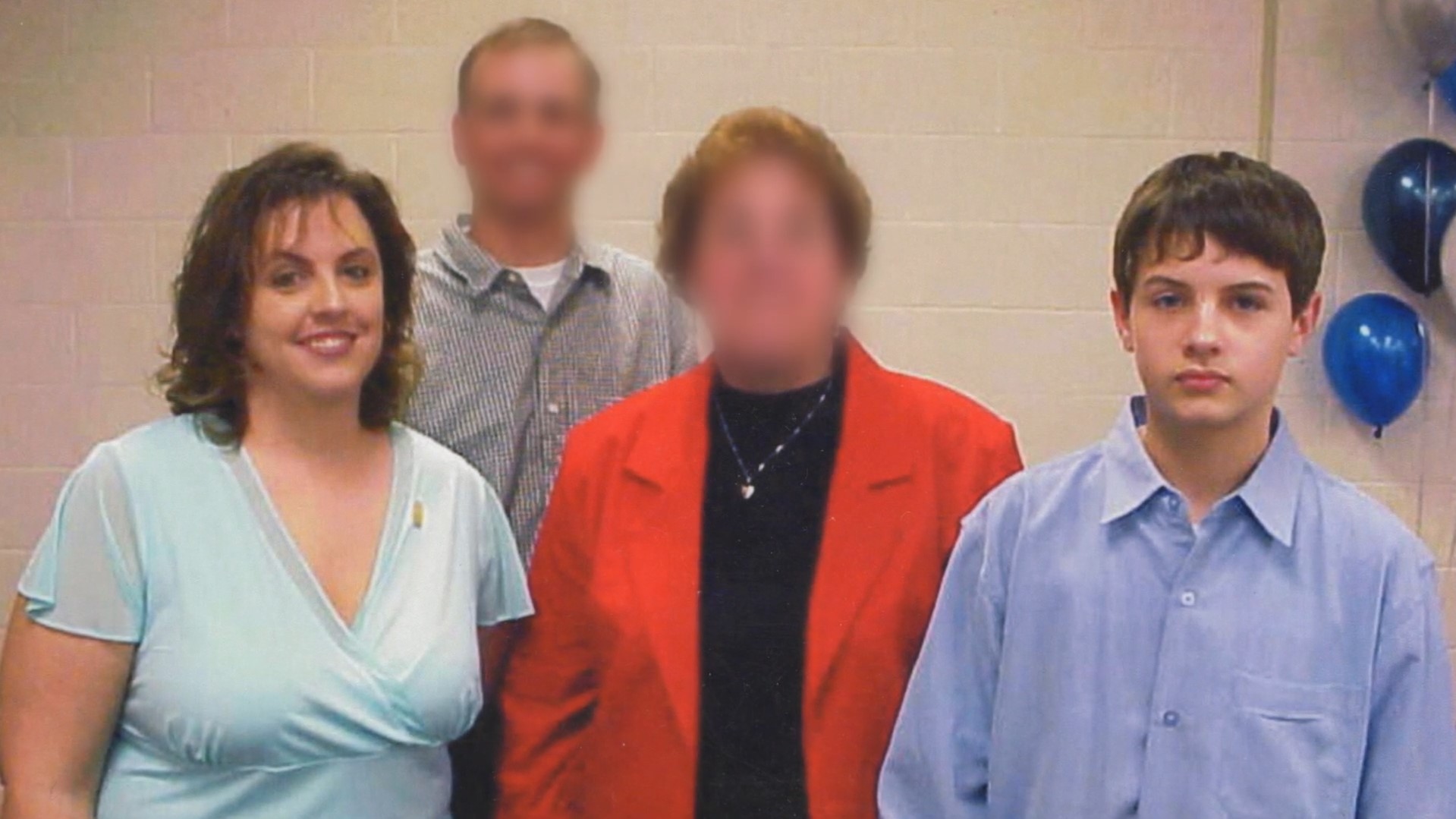 When Derek was around seven months old, he developed a severe condition of respiratory virus and pneumonia, which could have led to his death. This made Shelly so scared of losing her son that she often was quite lenient with his antics. However, Derek took advantage of this and kept nourishing the rage and anger within him. Eventually, Shelly met and married Robert, but Derek was quite unhappy with the situation, which led to him and Robert sharing a volatile relationship, as per the show. Shelly tried helping her son in several ways, including taking him to a therapist but to no avail.

Surprisingly, things took a turn for the better when Derek met Maisie. Maisie brought out the best in Derek and even seemed to calm his anger issues. The couple soon got engaged and even gave birth to their son. Unfortunately, things soon went south, and Derek became quite abusive towards his mother and Maisie. Things got so bad that Shelly locked herself in her bedroom out of fear and almost became a prisoner in her own house. Still, Derek showed no intent in leaving the house, making both women live in a constant state of dread.

However, with Derek’s behavior getting more abusive by the minute, Maisie decided to leave her fiance. Derek did not take this well and in a terrifying display of violence on September 7, 2012, slashed Maisie’s throat, stabbed her, and left her in the bathtub of their house before escaping with the baby. Shelly found Maisie’s murdered body and informed the police about the horrifying incident.

Where Is Shelly Leitz Now?

Worried about the safety of her grandson, Shelly cooperated with law enforcement officials as they put out an amber alert. Thankfully, Gabe was still unharmed when the police located and apprehended Derek the following day. With Derek getting ready to face trial, Shelly decided to come to his rescue and testify for him. She even met with his public defender and put plans into motion, but Derek ultimately took a guilty plea. 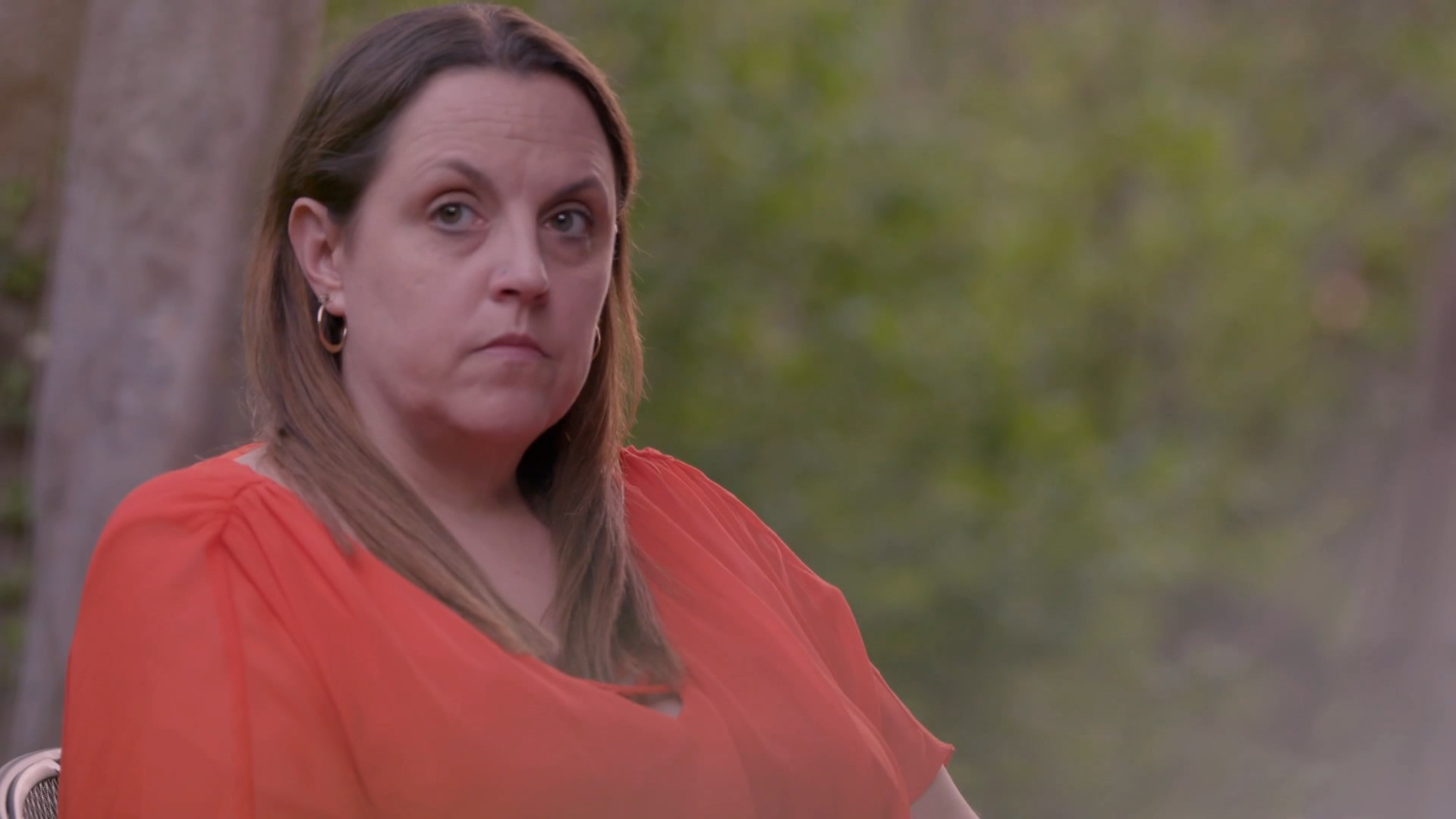 However, with the scars of the past fresh on her mind, Shelly could not go back to her house. She stayed at a friend’s for a few days before moving to the country, where she stayed away from media and the internet. Since then, she has led a private life and only came forward to speak in the Investigation Discovery episode. Shelly even mentioned that she could not build up the strength to visit Maisie’s gravestone at the time of filming. With a limited presence on social media and no reports on her present whereabouts, it is unclear where Shelly is at present. However, we would like to wish her the very best and hope happiness never eludes her in the future.