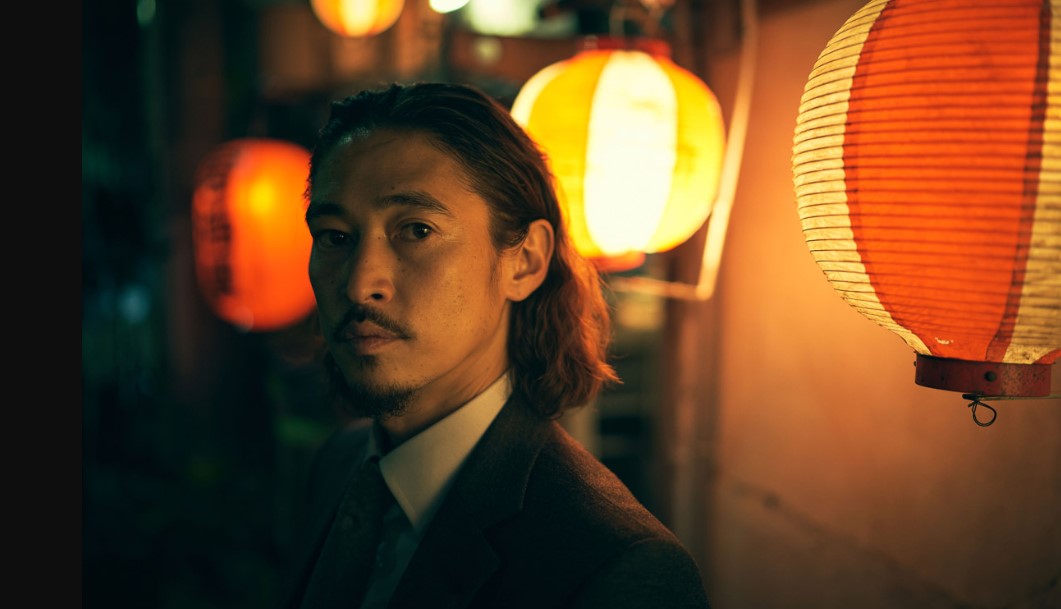 ‘Giri/Haji’ is a Japanese-British series that follows the story of a cop who comes to London in search of his brother who has been charged with murder. It takes a series of twists and turns, revealing corruption and conspiracy within the ranks of the cops as well as the gangsters they are secretly associated with. In the end, all the characters have to make a choice, which leaves them with an uncertain future. Here, we take a look at what happened at the end of ‘Giri/Haji’. If you haven’t yet seen the show, head over to Netflix. SPOILERS AHEAD.

In the last episode, all the chess pieces come together for the final showdown. Kenzo had been sent to London to apprehend Yuto, as Fukuhara believed that anyone else would be killed before they could intercept the target. His suspicions were right; Abbot had been on a lookout and as soon as Kenzo landed in London, he knew about it and sent Donna to take care of him. She would have killed him, but she recognised him as Yuto’s brother and decided against it.

After Kenzo’s failure to deliver what was asked of him, Fukuhara sends other goons to find out Kenzo, using Toshio as a bait to lure him out. However, his partner lets him know of the trap and they have to resort to other methods to get to Yuto. In Japan, they had easy access to the Mori family. They had even threatened Taki once, but things change drastically. To their good fortune, Taki is in London as well, and they figure out who she is friends with to capture her.

Meanwhile, Yuto had been working on his escape plan. After he had been chased out of Japan, Eiko, who is pregnant with his child, had been imprisoned in her own house. After learning about Yuto, she prepares herself to leave, but it is impossible with tight security, especially in such a volatile environment. Yuto asks Rei to reach out to her and help her escape. With the help of Natsuko, Kenzo and Yuto’s mother, they not only get Eiko and her baby out safely but also find a place where they can stay. However, they attract too much attention and come very close to losing it all.

The Coup in Yakuza 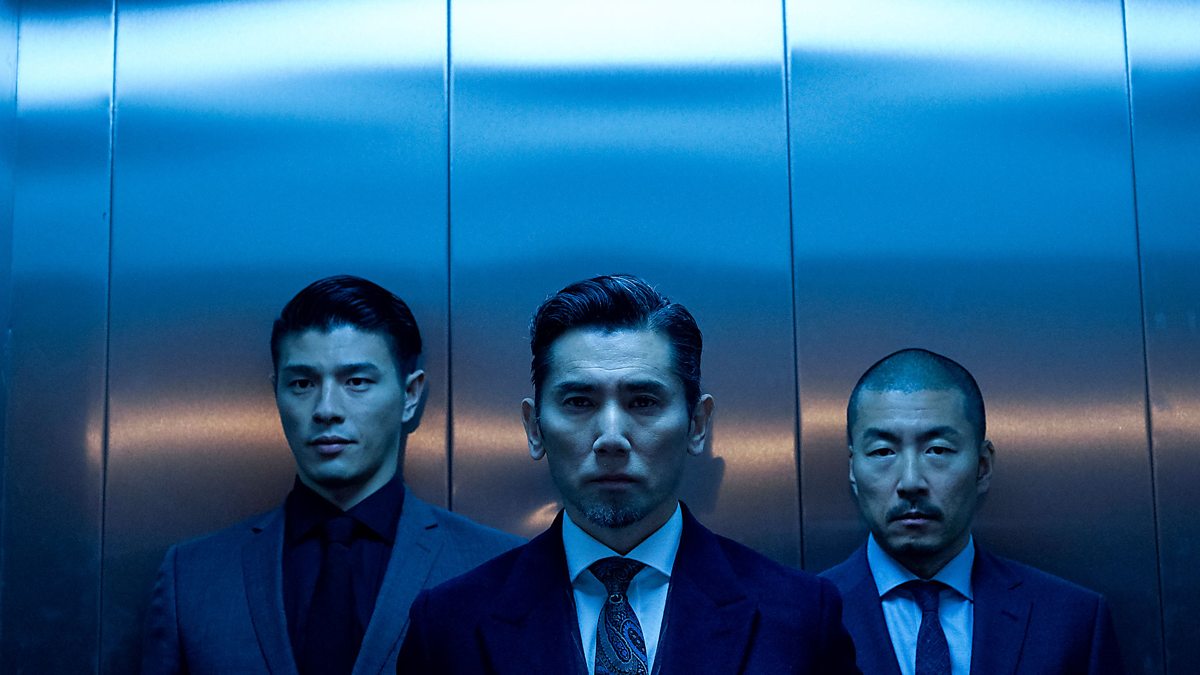 Before turning towards the fate of the protagonists, let’s take a look at the change in regime that takes place in the Yakuza. Previously, a peace treaty had been reached between all the major gangs. Everyone had their own territories and to prevent the unnecessary shedding of blood, they decide to follow certain rules. When this treaty had been signed, Fukuhara managed to rise as the leader of the gang. He became the most powerful, and hence, influential of all the leaders, and everyone else had to submit him. Before him, Endo had been the leader, which is why he wanted to come up with a way to dethrone Fukuhara without making any mess.

After discovering that Yuto was alive in London, he conspired with Abbot to kill his own family member using Fukuhara’s blade, which Yuto had stolen during his escape. This would incriminate Fukuhara, giving Endo a chance to start the war that had been dormant for so long. Because Fukuhara would know that it wasn’t his doing, he would try to get to Yuto and prove the innocence of his gang than immediately retaliating with full force. The plan goes swimmingly and Endo gets what he wanted. Almost.

In the last phase of his plan, he calls a meeting of all Yakuza bosses. Because Fukuhara can’t prove that the murder was not committed by him but by Yuto, he has to pay the price for it by cutting off his fingers, as is tradition. But Endo is prepared for much more than that. With Fukuhara and his security in a fragile state, he uses it to his advantage and kills him. He establishes himself as the leader and says that the matter should end here. However, he doesn’t take into account that others could have been plotting as well. They used the tensions between Fukuhara and Endo, and with both of their guards down, used the opportunity to eliminate both of them. So, in one stroke, the entire face of the operation is changed in the final meeting of the Yakuza.

The Ending: What Happens to Kenzo? 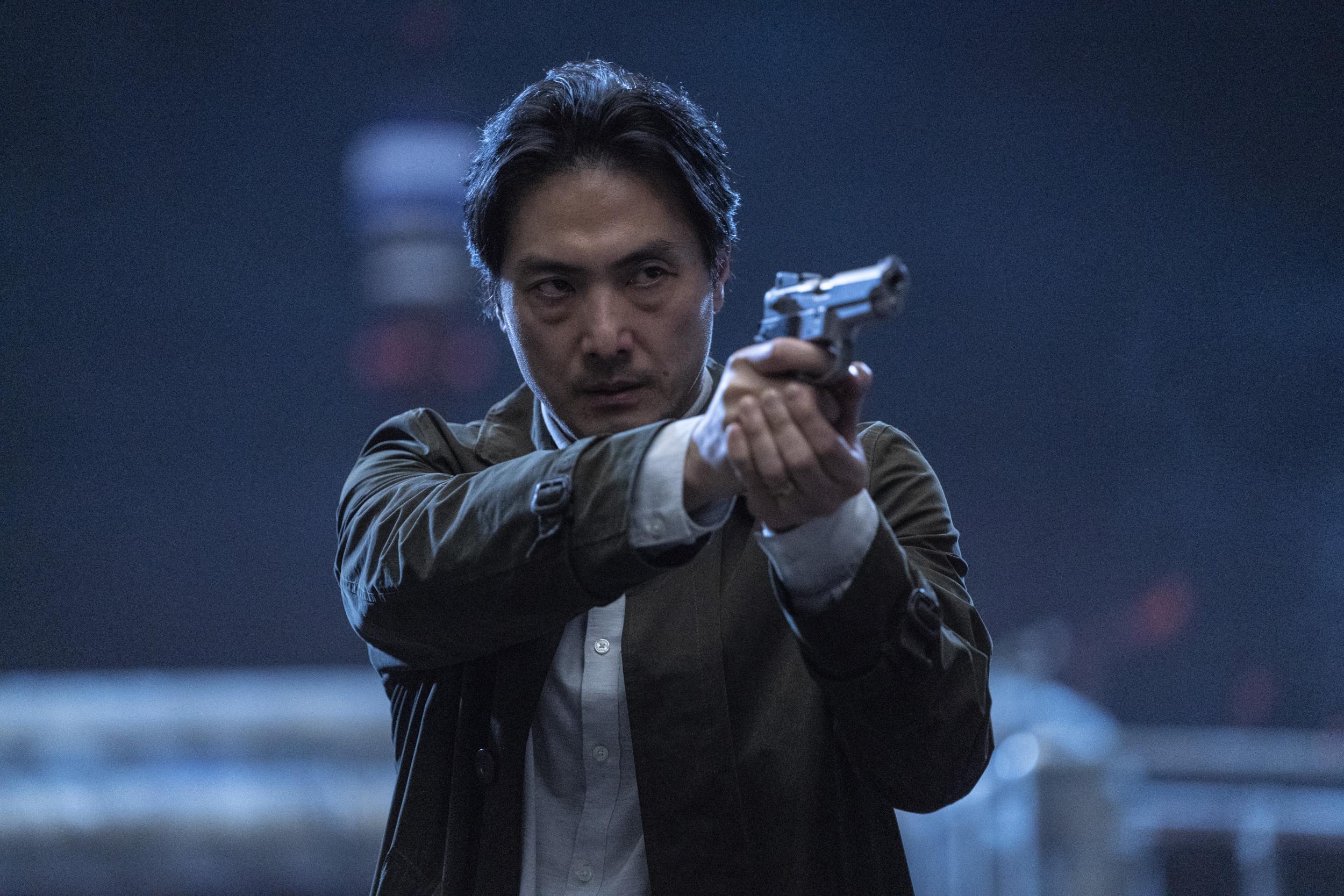 With Taki almost throwing herself off the roof, the fight finally ends with all Yakuza goons shot down. Kenzo, Sarah and Abbot weigh their options. With the guilt for his brother’s messed up life weighing heavy on him, Kenzo asks Yuto to run away. Abbot, who had initially been there to settle the score with Yuto, allows him to have a head-start and lets everyone leave. Yuto finally reunites with Eiko and his child. With no Yakuza on their tail, they get the chance to start anew.

Kenzo takes the responsibility for the shootout on the roof and asks Sarah to turn him in. How his trial and sentence pan out is left for the imagination of the viewers, but it is confirmed that Kenzo would not be going back home. Sarah might try to clear his name or work up a case that focuses on self-defence. For now, both their futures are marred with uncertainty. Taki goes back to Japan to live with her mother and grandmother. Rei had expressed the intention of breaking off with Kenzo. So, she, too, has a chance at a fresh start.

Another person to reinvent his life would be Rodney. He had already been struggling with addiction and a difficult ex before Kenzo showed up. We see his condition deteriorate further, especially after his actions inadvertently lead to Ian’s death. Sarah’s rejection further puts him down and he goes back home. At this point, it looks like he is ready to kill himself. He felt responsible for two death now, and he had already been struggling a lot. To our relief, he decides against suicide, and it looks like, he might be ready to turn his life around as well.

Read More: Where Was Giri/Haji Filmed?