Girls Incarcerated Season 1 Cast: Where Are They Now? 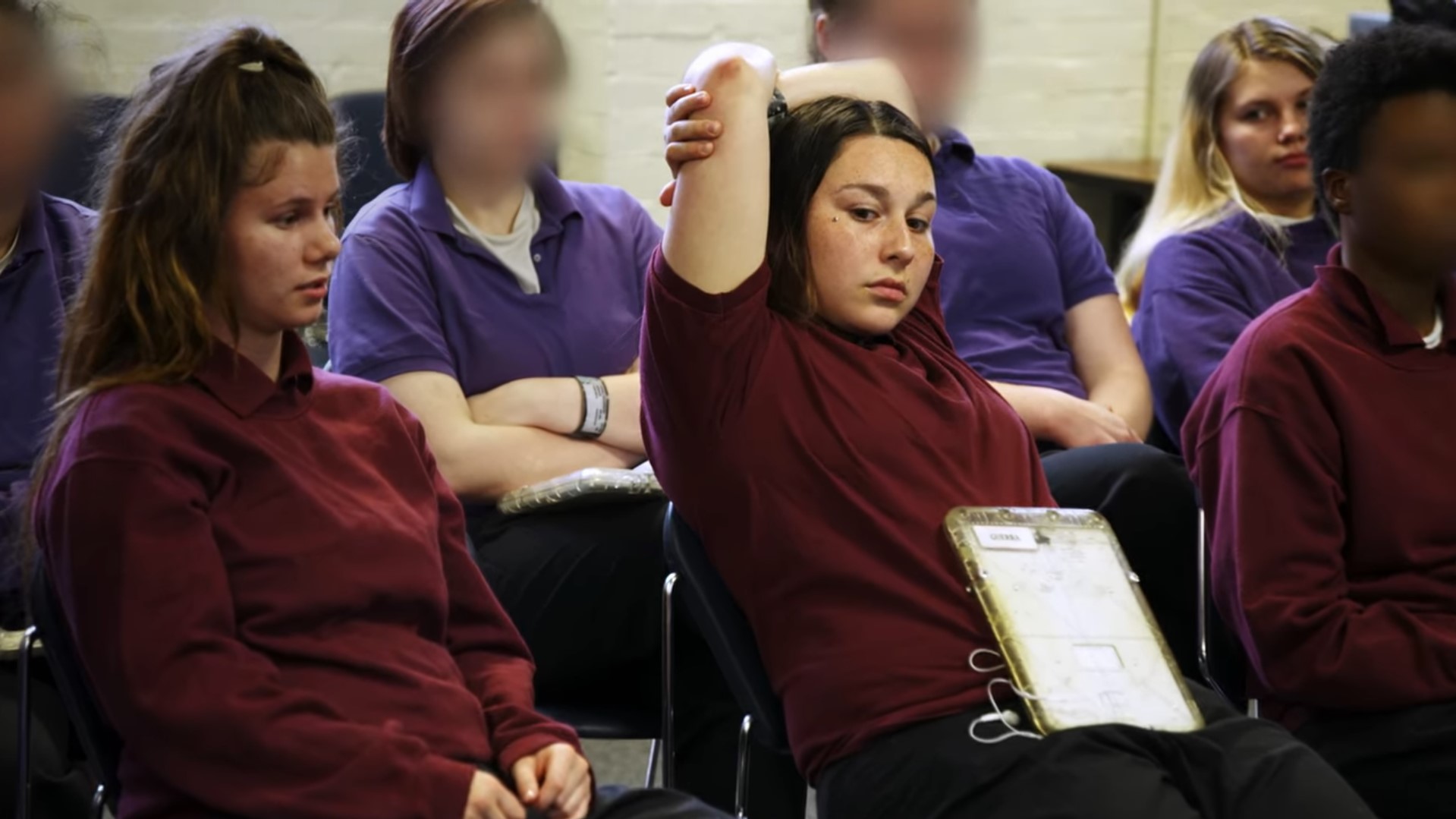 Although one must always be ready to face the consequences of their actions, life behind bars can be pretty challenging, especially for teenagers. Netflix decided to take its viewers through the nuances of incarceration in ‘Girls Incarcerated.’ The show documents the lives of several teenage inmates at juvenile correctional facilities in the United States. With season 1 focusing on inmates from Madison Juvenile Correctional Facility in Indiana, fans are pretty curious to know where the cast is at present. Well, we come bearing answers!

Where Is Brianna Guerra Now?

The show introduced Brianna as a seventeen-year-old inmate who was incarcerated due to her history of drinking, armed robbery, and drug misuse. Over the course of the season, we witnessed Brianna working on herself and turning her life around for a brighter future. She even put in the effort to become someone her family could be proud of and earned parole. However, the show states that she was detained temporarily for violating parole around a month after her release.

At present, Brianna seems to be living a wonderful life away from prison and is surrounded by her loved ones. She is a proud mother to son Cartier, whom she shares with Cortez. Although the father of her child isn’t featured much on her social media, it seems like Brianna has embraced parenthood and is about to become a mother of two in 2022. Additionally, she even runs a fairly successful YouTube channel through which she keeps her fans updated on her life.

Where Is Paige McAtee Now?

When Paige first appeared on the show, she found it difficult to keep her temper in check. She even had an ongoing feud with co-prisoner and castmate Heidi Lakin, and the two could not see eye to eye. However, like most other documented inmates, Paige also began improving herself and brought her issues under control. Her determination to be a better person made her a fan favorite. In the show, we even witnessed her mending bridges with Heidi.

Currently, Paige seems to be in a beautiful relationship with her boyfriend and has full support from her family. She is a proud mother to three wonderful kids and is also quite close to her boyfriend’s children from a previous relationship. Moreover, Paige is seemingly employed as a dental assistant.

Where Is Heidi Lakin Now?

The show touched upon Heidi Lakin’s difficult past as she was sexually and physically abused as a child. Her terrifying childhood left a deep impression on her mind, which in turn gave way to issues that saw her get incarcerated. Throughout the season, she was seen struggling to manage her anger and even faced a postponed release from prison.

However, Heidi did not give up on herself and continued working towards a better future. She even got on friendly terms with her nemesis, Paige, and was looking forward to a wonderful life once released. State records show that although Heidi was released from juvenile prison, she was later booked for some offenses. Although she currently seems to be out of jail, she prefers privacy and keeps away from the public sphere.

Where Is Aubrey Wilson Now?

Aubrey Wilson was originally incarcerated due to substance misuse, and the show documented her completing the substance abuse program at the juvenile detention center. She was completely drug-free when released. However, Aubrey’s uneasy relationship with her mother weighed heavily on her mind and was an obstacle she strived to conquer.

After Aubrey’s release, which was documented on the show, she seemingly went back to Portage, Indiana, where she resides to this very day. Moreover, Aubrey appeared to mend fences with her mother but was left shattered when the latter left for her heavenly abode in 2021. But with Aubrey now surrounded by her near and dear ones, we believe she has happier times ahead of her.

Where Is Taryn Twine Now?

Taryn was involved in a horrifying car accident that led to the death of her best friend. That is how she landed up in prison. Being one of the most well-behaved inmates on the show, Taryn endeared herself to fans as viewers wished for her to lead a better life post-release. Taryn now lives in Vancouver, Washington, and is enjoying life with her family and close ones. She is also in a happy relationship with her partner. In September 2021, the couple announced that they were going to become parents.

Where Is Armani Buckner Now?

Armani Buckner’s relationship with Alexis Miller propelled her to popularity while on the show. Armani even worked hard to change her ways and hoped to turn her life around after release. However, since then, it seems as though the couple has gone their separate ways. Apparently, Armani resides in Evansville, Indiana.

Where Is Sarah Maxwell Now?

As per the show, Sarah had quite a challenging childhood as her mother’s drug habit forced her to be in and out of foster care. Since then, she harbored a deep resentment for her mother, and hence, developed issues that led to her incarceration. Still, Sarah knew she had to put in the effort for a better future, and her determination to turn her life around earned her immense support from fans.

Sarah currently resides in Muncie, Indiana, and is leading a fuller life surrounded by her friends and loved ones. Although her social media profile states that she is single, in December 2021, Sarah announced that she is going to be a mother.

Where Is Najwa Pollard Now? 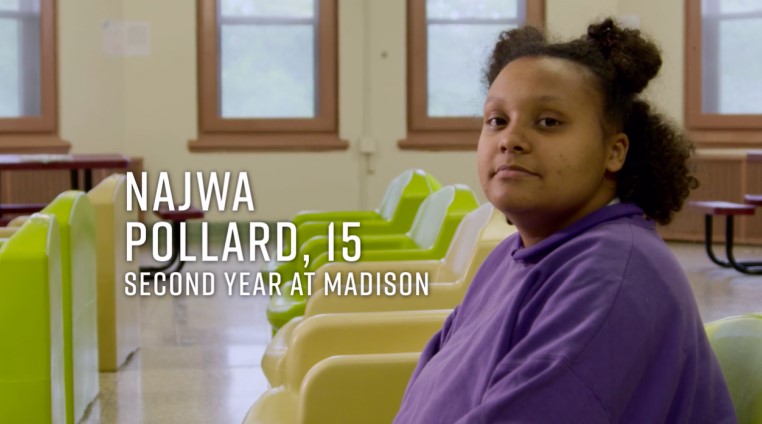 Like some of the other castmates, Najwa also had a challenging childhood as the show mentioned that her father abused her. However, she was incarcerated because of drug misuse. After successfully completing the program, Najwa was forced to stay behind as she didn’t have a family to be released to. Unfortunately, Najwa is entirely private regarding her personal life and stays away from social media. According to a 2018 Tweet from social services counselor Jacie Minnick, she seems to have earned her release and was doing well.