Where Are Giselle Esbetan’s Kids Today? 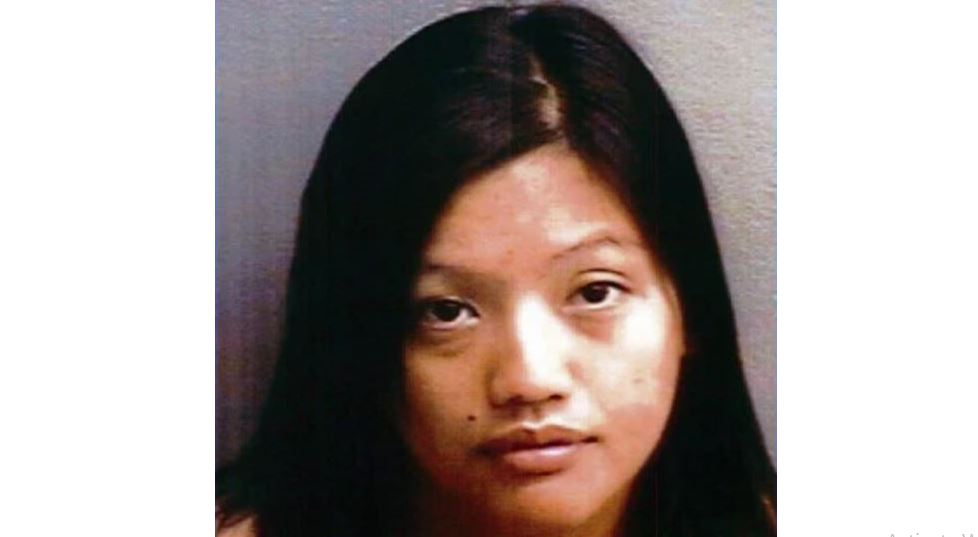 Giselle Esteban took the life of her former friend, Michelle Le, because she speculated that her relationship with her ex-boyfriend, Scott Marasigan, was ruined because of her. She feared that the two were having an affair and that Michelle’s meddling was destroying her chances of getting back together with him. The complexities of Michelle’s disappearance and death, along with the emotions of all the parties involved were looked into on ‘Dateline’s’ coverage of the case, in the episode titled ‘Vanished.’ However, the part that intrigued us the most was the mention of Giselle’s kids.

Who Are Giselle Esteban’s Kids?

Giselle Esteban gave birth to a daughter on October 31, 2005, with Scott Marasigan, with whom she was in a relationship with at that time. The pair had a long-term but turbulent relationship which, sometimes, involved her getting angry at him and then them having discussions about his bond with his female friends, especially with Michelle Le, whom Scott had dated for a month but was still close with.

After they had broken up, the pair’s daughter had ended up with Scott, in the San Francisco Bay Area, where Giselle had moved as well, so as to be closer to them. Even though the pair were no longer romantically involved, Scott stated that they had many good times together and even indulged in sex as recently as in February of 2011, months before he had filed a restraining order against her in fear of her erratic behavior.

Three days after that was filed, Michelle had vanished and was murdered. During that time, Giselle was pregnant again. She had told reporters that this child was with Scott’s as well, but whenever he was asked about it, he declined to comment. Just before Thanksgiving of that year, Giselle gave birth to a healthy baby boy while she was in custody awaiting her trial. Scott never sought guardianship of this child, and Giselle never mentioned him being Scott’s again.

Where Are Giselle Esteban’s Kids Now?

Both of Giselle’s kids are now with their respective fathers. Scott had won 80% custody of their daughter in court in 2010, and when Giselle was arrested, he obviously became her sole guardian. Residing in South San Francisco California, the father-daughter duo is still together. She is almost 15 now, but because Scott doesn’t have any public social media, we do not have any information about them.

As for Giselle’s son, he too is with his father. But, Giselle and her attorney had been very careful so as to not divulge any information about him, so his identity remains a mystery. Therefore, even her son’s identity is unknown. In fact, the only reason that we know about the estimated date of his birth is because Giselle had to make a brief court appearance in early December that year, just a few days later. (Featured Image Credit: Hayward Police Department)