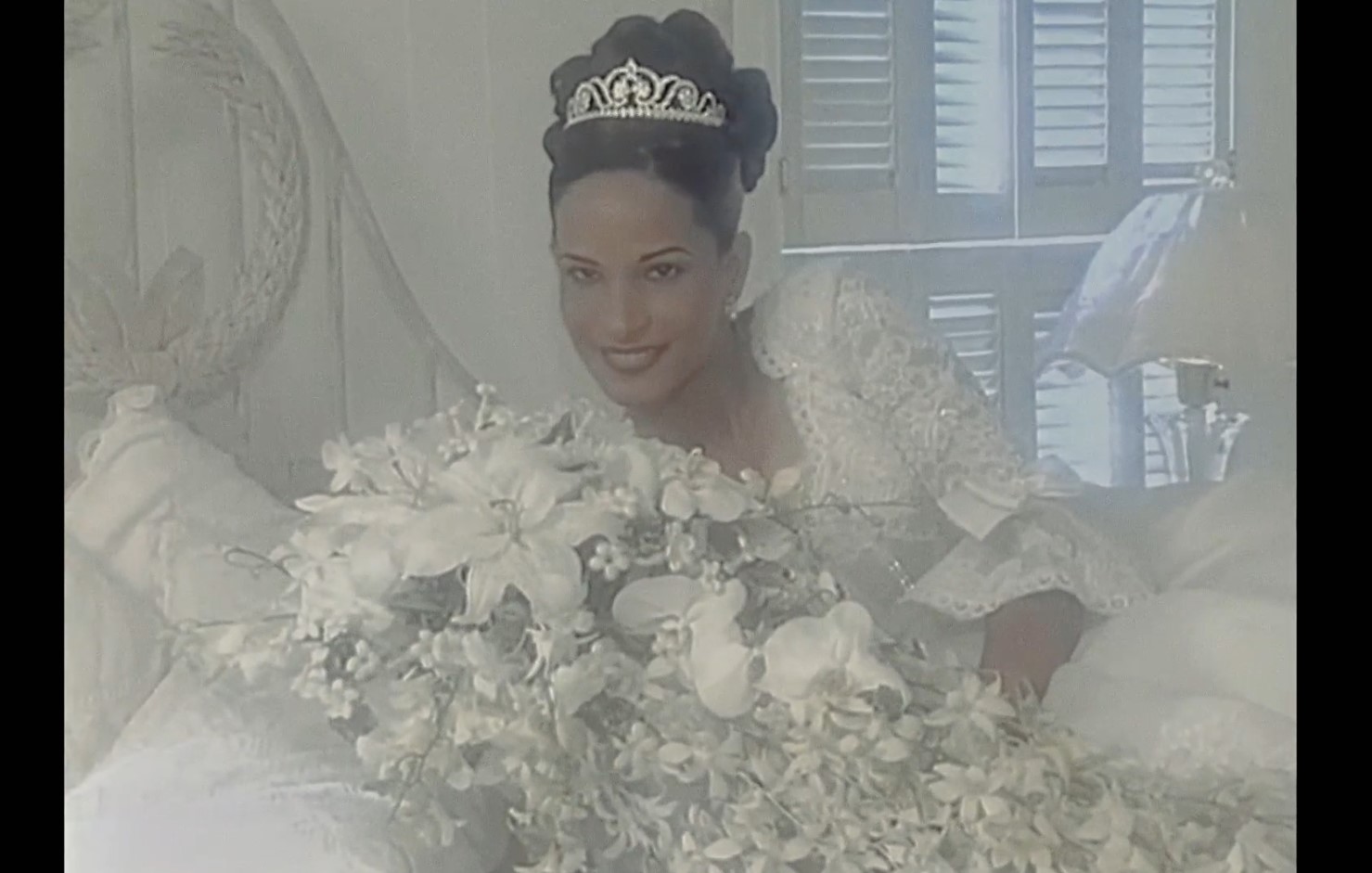 Gladys Ricart was on the cusp of her dream wedding and about to drive to the church to marry James Preston Jr. when she was shot to death in her living room. Investigators later learned that the murderer broke into Gladys’ living room and shot her in cold blood while she was handing out bouquets to her bridesmaids. Investigation Discovery’s ‘Primal Instinct: Red Wedding’ chronicles the heinous murder and shows how law enforcement officials were finally able to catch the person responsible. If you are intrigued by this case and want to find out where Gladys’ murderer is at present, we have you covered.

How Did Gladys Ricart Die?

A resident of Ridgefield, New Jersey, Gladys Ricart was extremely excited about her big day and could not wait to get married to James Preston Jr., the love of her life. People who knew Gladys described her as a down-to-earth individual who was in love with life and had lofty plans for her future. She was also quite kindhearted and loved helping everyone in need. Adored by her family and loved by her community, Gladys’ horrifying death is difficult to accept to this very day. 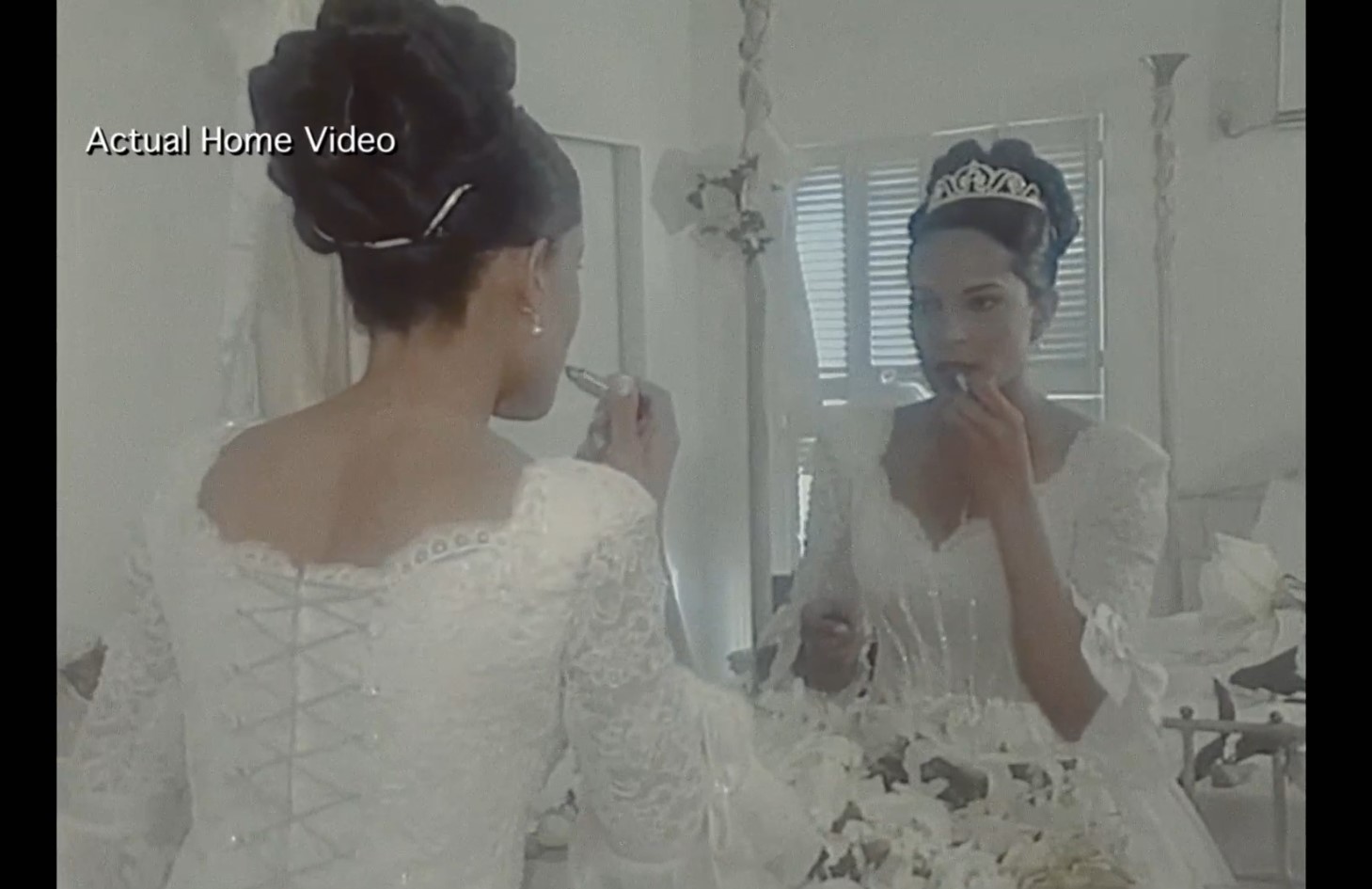 On September 26, 1999, 39-year-old Gladys Ricart was getting ready to drive off to the chapel to get married. She had already gotten into her wedding dress and was in the middle of handing out flower bouquets to her bridesmaids. Onlookers mentioned that the bride-to-be was glowing with happiness on that day and could not wait to walk down the aisle and pledge the rest of her life to her beloved. There was an air of celebration around the residence, and relatives had no idea of the evil that was about to walk in through the doors.

In the middle of the celebrations, a suit-clad man in his late forties approached the front door and claimed he was there to give his best wishes to Gladys. Not thinking much about it, the relatives let him enter, and he came across the bride-to-be in the living room. Even before Gladys managed to recognize the unknown man, he reached into the briefcase in his hands, pulled out a .38 caliber revolver, and shot the bride thrice in front of all of her relatives.

While Gladys collapsed to the ground after suffering three bullet wounds, the people witnessing the murder wasted no time in informing authorities. First responders immediately rushed to the Ricart residence, but the victim had already passed by them. She lay in a pool of blood on the living room floor, and an autopsy determined that the bullet wounds caused her death. 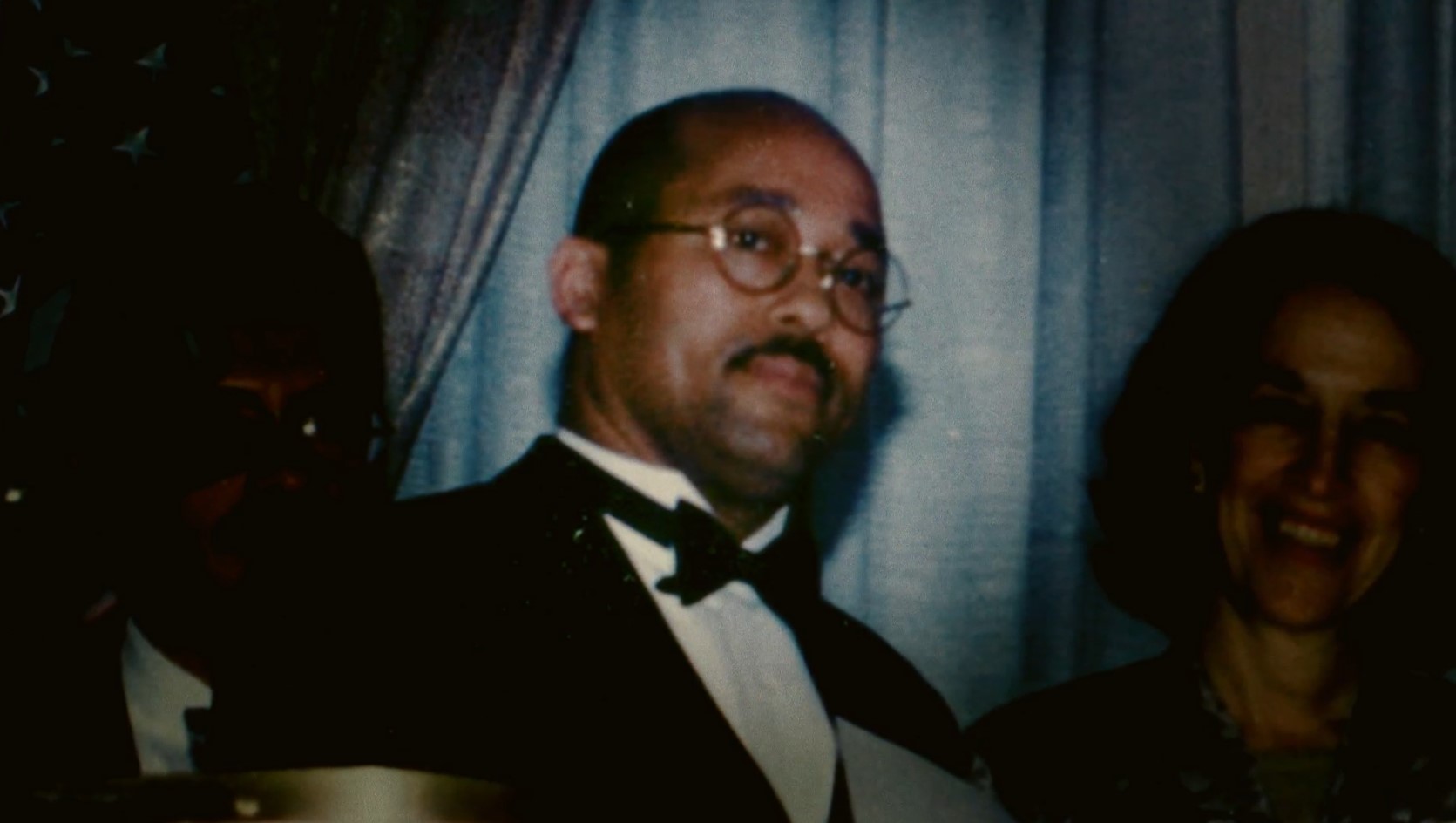 Interestingly, the attacker, Augustin Garcia, was taken into custody on the spot. As per the show, Garcia was Gladys’ ex-boyfriend, but the pair broke up months before the murder, after the bride-to-be learned that her ex was cheating on her. However, Garcia did not take the separation well and was livid that his ex was marrying so soon. Eaten up with jealousy, Garcia got a gun and took the horrifying decision to ruin Gladys’ big day. Nevertheless, with several eye-witnesses placing Garcia at the crime scene and the murder weapon in custody, authorities were able to arrest and charge Augustin Garcia with murder.

Where Is Augustin Garcia Now? 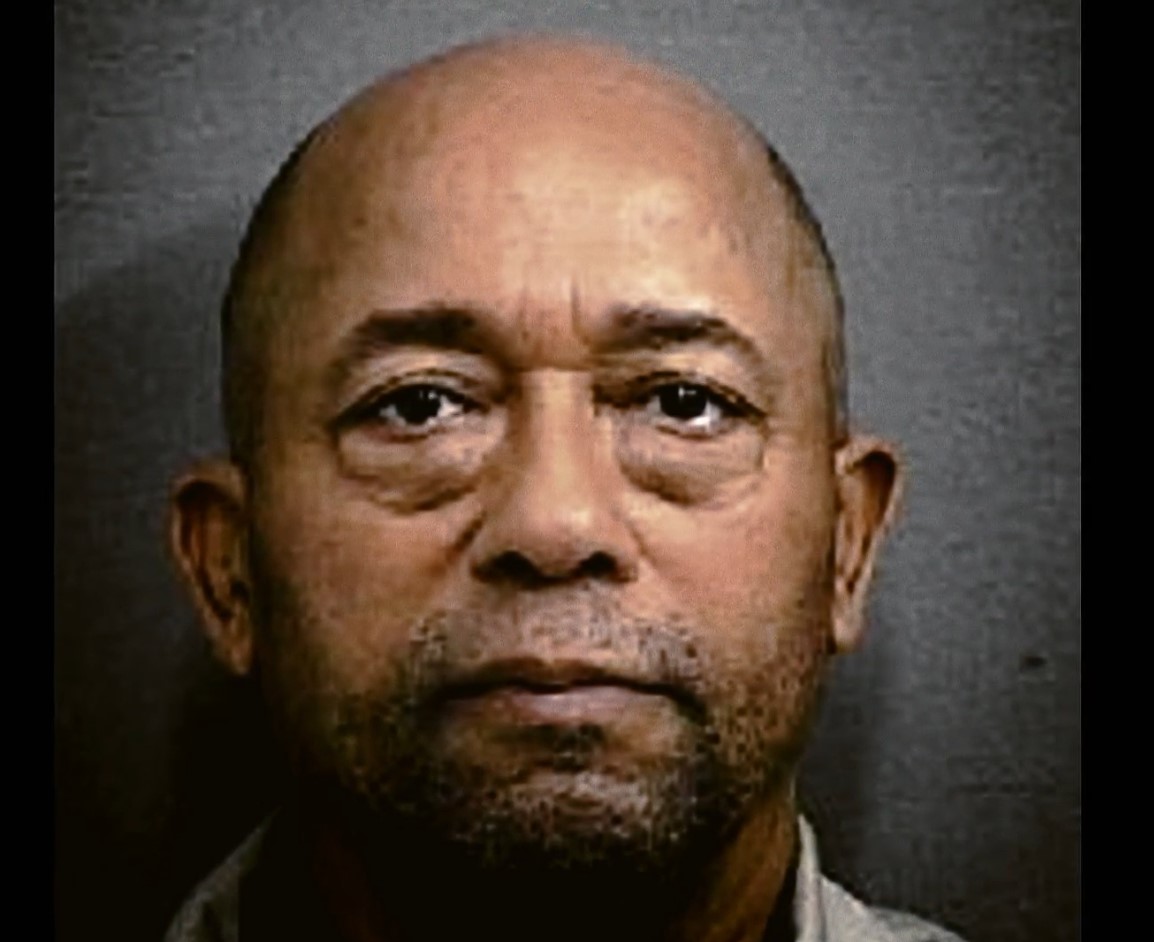 Once produced in court, Augustin Garcia pled not guilty and claimed that Gladys’ wedding ceremony shocked him into temporary insanity. However, the jury refused to see eye to eye and convicted Garcia of first-degree murder. As a result, in 2002, he was sentenced to life in prison with a minimum term of 30 years before parole. Since his conviction, Garcia has tried to get his conviction overturned but to no avail. Hence, he remains incarcerated at the East Jersey State Prison in Woodbridge, New Jersey, and will be eligible for parole in 2029.