The residents in a quiet and welcoming neighborhood in Garden Grove, California, were shocked to learn of Glen Berry’s sudden death in June 2013. Investigation Discovery’s ‘Fear Thy Neighbor: The War Next Door’ explores the reasons behind Glen’s demise and the story of animosity and escalating conflicts between neighbors that led to a fatal conclusion. Through interviews of Glen’s family and others involved with the case, the viewers gain a clearer idea of what really might have happened on that fateful night. So, let’s find out more about this case then, shall we?

How Did Glen Berry Die?

Glen Ray Berry was a 53-year-old former truck driver who had been living with his family in Garden Grove. His family comprised of his wife and daughter, and they also shared custody of Glen’s son from a previous marriage. Things seemed to be going well for the Berrys since they were living in a good neighborhood and moving into a home that they loved. Glen especially adored his backyard and the lemon tree in it. But as the years went on, an issue stemming from the very lemon tree would lead to a terrible occurrence. 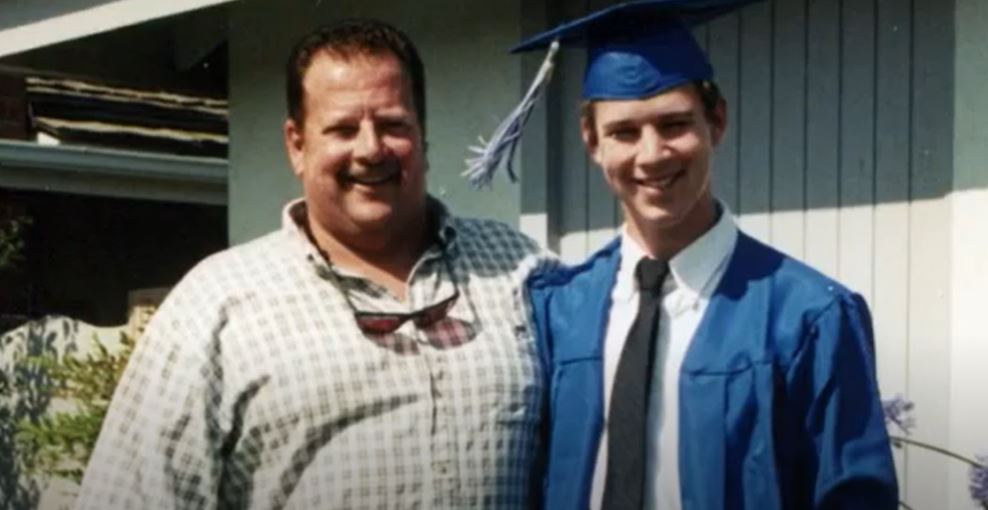 During the early hours of June 21, 2013, Glen was shot with a .44 caliber Magnum revolver. Police arrived at the scene after reports of a shooting incident and found Glen dead. He had been shot in the face, and the bullet went right through his eye, killing him. As it would turn out, it was the shooter who made the 911 call. The investigators would later find out that this shooting was the result of issues between Glen and his neighbor that had been going for a very long time.

It was revealed that Glen and his neighbor, 52-yar-old Robert Joseph Price, had been feuding for more than a decade at that point. The backyards of the two homes faced each other and shared a fence and a wall. An initial source of dispute was the fact that Glen used firecrackers to drive away birds from the lemon tree. As time passed, the police were called to their homes multiple times over different issues. Glen had complained to the police about Robert throwing rocks at his property and once even accused Robert of growing marijuana. Robert had stated that his 12-year-old son was chased by Glen’s vehicle at one point. 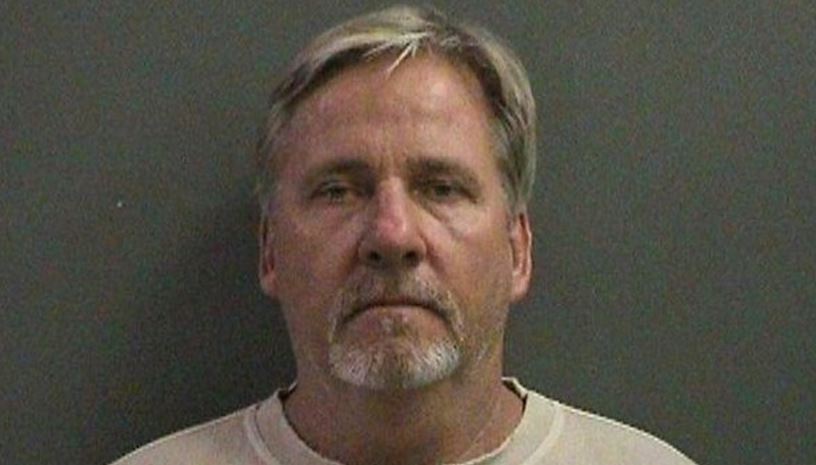 The friction between the two kept escalating until it ended with Glen’s death in 2013. At around 1:30 AM on June 21, Robert had called 911 to state that he had shot Glen and thought that he was dead. At the time, he claimed that it was self-defense. The shooting was not in question, but the motive behind that was. Robert was charged with felony murder and a sentencing enhancement for personal discharge of a firearm causing death. If convicted, he faced a sentence of 50 years to life in prison.

At Robert’s trial in 2016, it was stated that Robert had gone to bed early on the night of June 20, 2013, but was awoken at around 10 PM by Glen setting off firecrackers in the yard. A few hours later, at around 1:10 AM, Robert did the same, waking Glen up this time. Security camera footage showed Glen smashing against the shared wall with some wooden sticks, and after that, he went to Robert’s home. It was at this time that the fatal shooting took place.

Robert fired once through the security screen of his door, killing Glen. Forensic evidence showed that Glen was too close to Robert for Glen to have taken a swing at him, as Robert claimed earlier. The prosecution stated that the two exchanged words, and Robert then shot Glen as “payback” for the years of quarrels. But the defense claimed that it was self-defense on Robert’s part. They argued that Glen was angry when he walked over to Robert’s home and because Robert believed his life was in danger, he chose to pull the trigger. Robert thought that Glen had a gun, but investigation revealed that the victim was unarmed.

Where is Robert Joseph Price Now?

In March 2017, Robert was acquitted of first-degree murder, and the jury was deadlocked at 11-1 in favor of an acquittal on second-degree murder as well. As a result, the judge declared a mistrial in the case. In August 2017, Robert pleaded guilty to involuntary manslaughter. As a part of his plea deal, he was sentenced to five years in prison. He has since seemed to have been released from prison but has been living away from the public eye given the attention the case garnered. Not much is known about his current whereabouts.