In 2017, 61-year-old military veteran Jerry Wilson died as a result of a seemingly avoidable property dispute with his neighbor. Investigation Discovery’s ‘Fear Thy Neighbor: What’s Mine is Mine’ brings the viewers the story behind the escalating conflict between Jerry and his neighbor and what finally pushed things over the limit, leading to a terrible death. Curious to know more about this case? We’ve got you covered.

How Did Jerry Wilson Die?

Jerry Wilson was from Danville, Virginia. He met his wife Robin in New York City in 1976. The couple was married for 32 years at the time of the incident. Jerry was described as a charming man by his wife. Together they had two kids, and after they had moved out, the couple were looking forward to enjoying retirement. They had finally bought their dream home in Danville and were excited to start off another phase in their lives together. 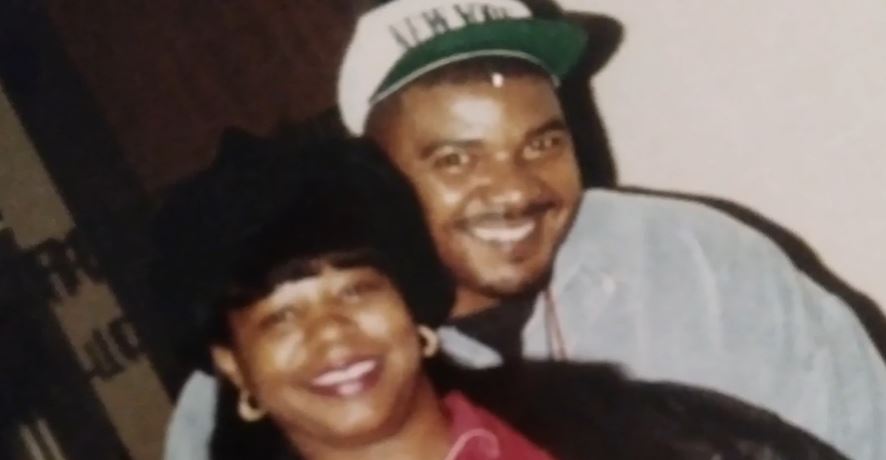 Tragedy struck the couple on July 26, 2017. On that day, the police rushed to the Wilsons’ home after they received reports of gunshots being fired. Jerry was found unresponsive inside his home, lying face down in the dining area. He had been shot with a .22 caliber rifle. The storm door of his house was shattered. The autopsy revealed that the bullet had entered from the right, went through his right lung, right aorta, and then the left lung. Jerry was later pronounced dead at the local medical center. He had bled out into his chest cavity. The police didn’t have to search for the culprit, though, because the 911 call was made by the killer himself.

Investigators learned that the shooter was Herbert Snipes, who was Jerry’s next-door neighbor. At around 11:30 AM on July 26, Herbert had called 911 and stated that he had shot his neighbor. The shooting stemmed from a conflict between the two of them that had been going on for years. The Wilsons had been living there for over a decade, but the years leading up to the shooting were anything but friendly between the neighbors. 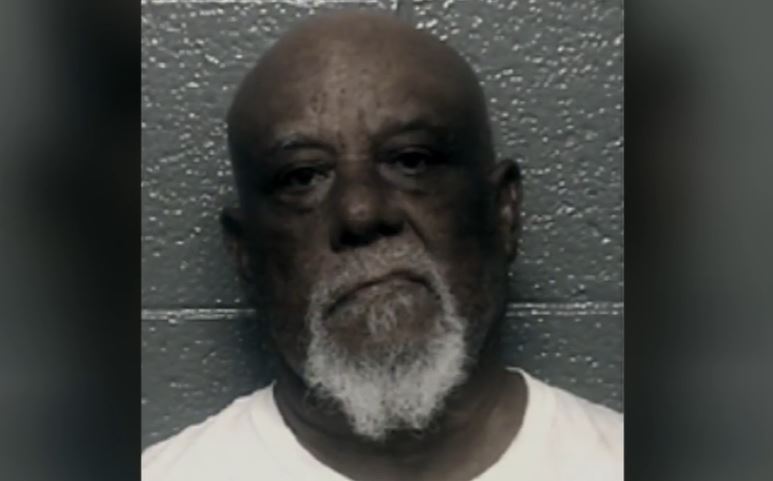 Herbert had felt that the property the Wilsons had bought was built on his land and had argued with the Wilsons about it. According to the city officials, there was no truth to that. Herbert, though didn’t take no for an answer and had gone to the city hall numerous times to complain regarding the same. At one point, he had even gone to the mayor’s office to share his grievances. The police were called numerous times to the house regarding this issue. But every time, he would hear the same answer – that the Wilsons legally owned their property. That made him angry.

On that day in July 2017, the anger finally boiled over and resulted in the death of Jerry Wilson. When investigators questioned Herbert just a little while after the shooting, the 74-year-old said that he intended to shoot Jerry in the head because he wanted to kill him. Herbert was charged with Jerry’s murder. At his trial, a former employee for the city testified that at one point, Herbert had asked how much time he would get if he killed his neighbor. Herbert’s obsession eventually led to a needless murder and his conviction for it in 2018.

Where is Herbert Snipes Now?

In September 2018, Herbert was found guilty of first-degree murder and the use of a firearm in the commission of a murder. He was sentenced to 20 years for the murder and 3 years for the firearm charge, coming up to a total of 23 years in prison. The defense argued that Herbert shot in self-defense. Herbert had claimed that Jerry taunted him before the shooting happened.

He stated that Jerry was on the sidewalk and started walking down to his own house. Herbert shot him because he felt that Jerry was going to go back into his house to get his gun to shoot him. Nonetheless, the jury needed only 45 minutes to find him guilty and a further 10 minutes to sentence him. As per prison records, he remains incarcerated at Greensville Correctional Center in Jarratt, Virginia. He will be eligible for release in July 2037.