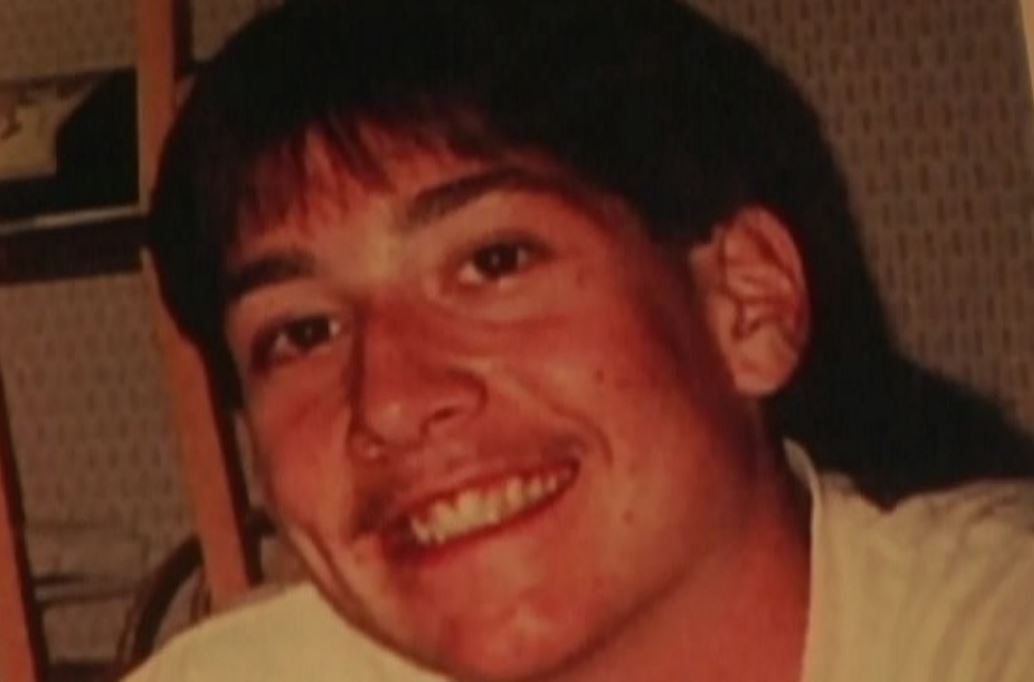 Investigation Discovery’s ‘Devil Among Us: Fire and Ice’ chronicles the random killing of a young Jeffrey Cain while he was in a car on a local highway in Alaska. The murder made local headlines at the time in 1990, and as the investigation rolled on, the details that emerged in the case were quite bizarre. Ultimately, cooperation from one of the people who was involved in the incident led to the case being closed. Curious to know what led to Jeffrey’s death? We’ve got you covered.

How Did Jeffrey Cain Die?

Jeffrey Alan Cain was born on the Elmendorf Air Force Base in Anchorage in July 1970. He was a computer programmer at the time. On October 19, 1990, Jeffrey was out spending time with his friend, Robert Chamberlain. Jeffrey was described as a nice kid by his family, and the sudden death was not easy on them. On that day, Robert had been driving the car with Jeffrey sitting in the passenger’s seat. They were on Glenn Highway driving around when tragedy struck. 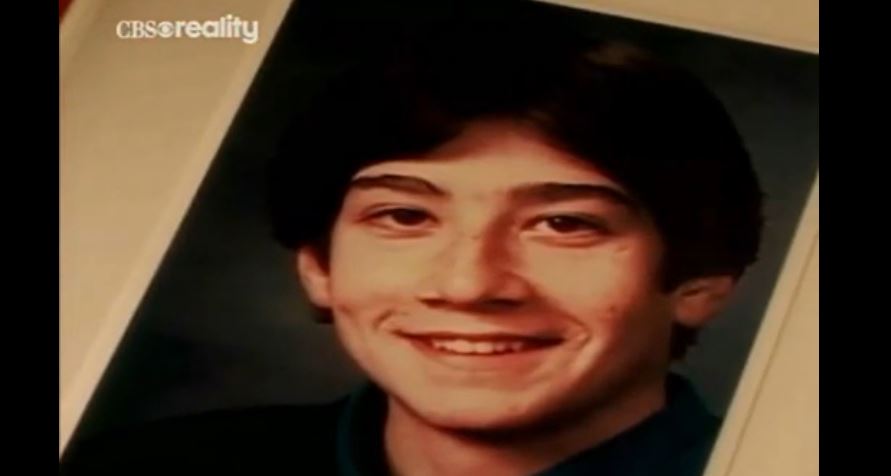 As Robert slowed down to exit the highway, a gunshot came through the back of the car, penetrating the rear window and hitting Jeffrey right in his head. The bullet, fired from a semi-automatic rifle, penetrated his skull and instantly killed him. Nobody knew what happened at the time, and this senseless act of violence stunned the local community. But not too long after, the case would be solved by a confession.

On that day, three young men roughly around the age of 20 years — Douglas Gustafson, George Kerr, and Raymond Cheely — were hanging out together out the outer limits of Chugiak, a small unincorporated community in Alaska not too far from Anchorage. Doug had recently bought an HK 91, a semi-automatic rifle, earlier on the same day, and they were shooting it in the gravel pits there. They later hit the road with Raymond driving, Doug in the passenger’s seat, and George in the back. 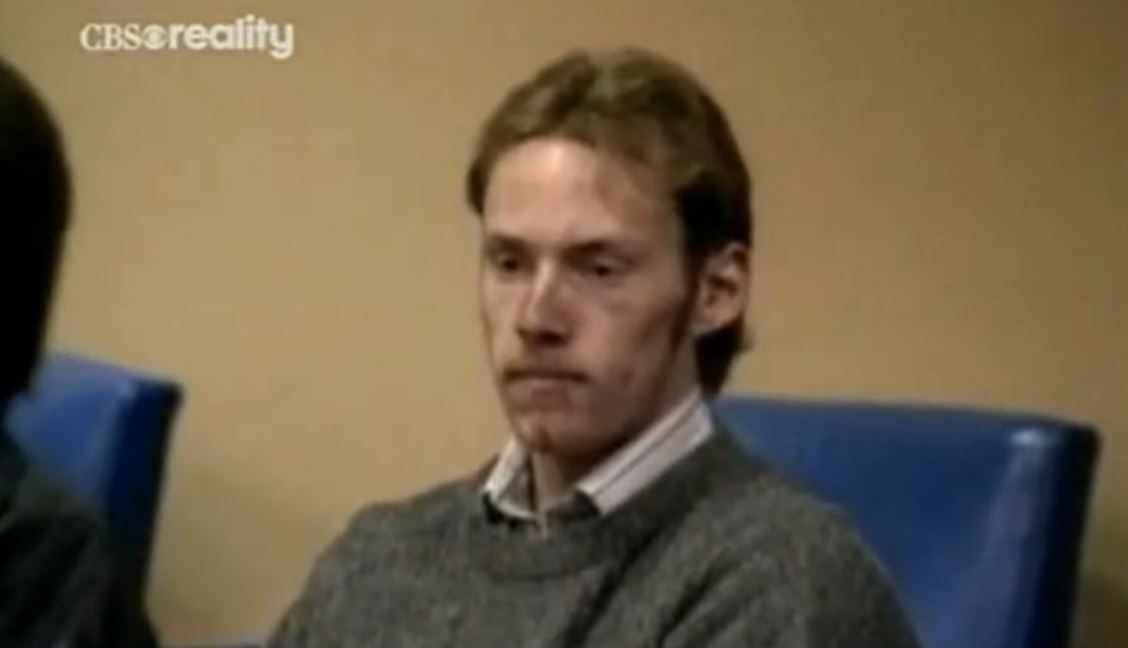 This was where things got out of hand. While on the highway, Raymond felt that a car got too close to them, and according to court documents, Doug and Raymond had decided to shoot at that car. As Raymond slowed down, Doug had a clear shot at the car and took it, killing Jeffrey Cain instantly. Eventually, when they realized that they killed someone, Doug and Raymond got rid of the gun and asked George not to talk to anyone about it. But George could not keep the secret and wanted to do the right thing. Eventually, he told his employer, who urged him to go to the police.

As a result of George coming forward with the information and his willingness to testify, Raymond and Doug stood trial for Jeffrey’s slaying. They were charged with first-degree murder and George’s testimony, along with forensic evidence, was instrumental in landing a conviction. For his help and cooperation, George was granted immunity from prosecution. At the end of the trial, Doug and Raymond were convicted of a lesser charge in 1991.

Where Are Doug Gustafson and Raymond Cheely Now?

Doug and Raymond were found guilty of second-degree murder in Jeffrey Cain’s case. Doug was also found guilty of tampering with physical evidence. As a result, Doug was sentenced to 65 years in prison while Raymond was handed down a sentence of 60 years. A few years later, the two of them were also convicted of planning to send a bomb via mail to George’s house. They were helped by Doug’s siblings Peggy and Craig from outside the prison. The bomb that was intended for George killed his father David and injured David’s wife. 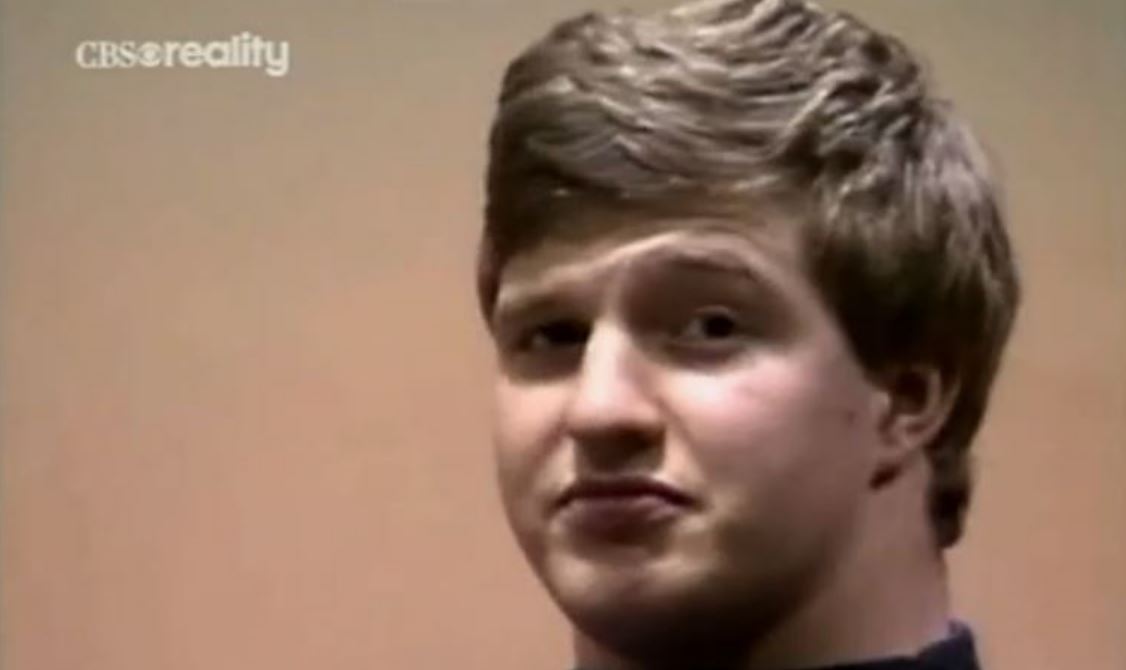 Doug pleaded guilty and was sentenced to life in prison plus 30 years. In 1995, Raymond was convicted of the plot to kill George and had to serve two life sentences without the possibility of parole plus 85 years. As per federal prison records, Doug Gustafson is incarcerated at the United States Penitentiary in Victorville, California. Raymond is serving his sentence at the United States Penitentiary in Tucson, Arizona.