Where is George Kerr Now? 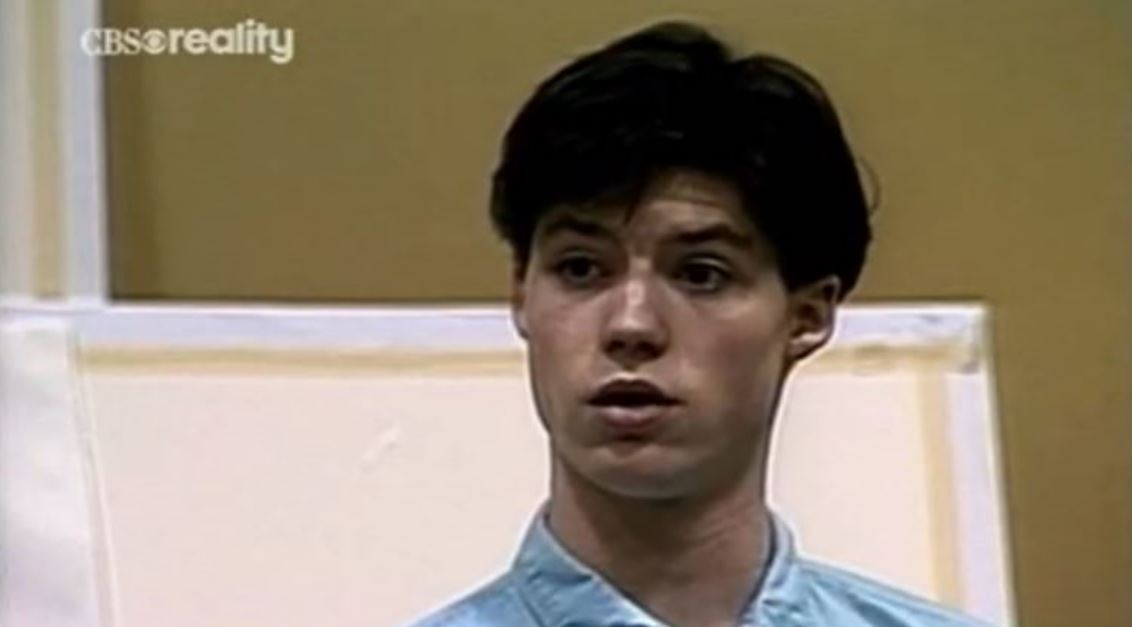 20-year-old Jeffrey Cain was shot and killed while he was in a car that was being driven by his friend, Robert. A bullet came out of nowhere and hit Jeffrey in the head as they were about to exit a highway in Alaska. Not too long after, Doug Gustafson and Raymond Cheely were convicted of second-degree murder in relation to Jeffrey’s death. The cooperation and testimony of George Kerr, who was with the two of them when the shooting happened, was significant in putting Doug and Raymond behind bars. Wondering where he might be now? Here’s everything we know!

Who is George Kerr?

George Kerr was hanging out with his two friends, Doug and Raymond, on the evening of October 19, 1990. They had been playing around and shooting a gun that Doug had bought recently. The Chugiak, Alaska, natives then got into a car driven by Raymond while Doug, sitting in the passenger’s seat, was shooting at road signs on the way. George was sitting at the back when Doug and Raymond, angry because they felt another car had gotten too close to them, decided to shoot at it.

Raymond got closer to that car, and Doug eventually fired once, killing Jeffrey. Later, George was asked to stay quiet about the incident, but he chose to come clean and eventually went to the police. The authorities asked him to wear a wire and wanted George to get them to admit to the killing on tape. When police were unable to locate Raymond, they honed in on Doug, who at the time worked at the Anchorage International Airport. George went to talk to him, and the conversations that happened at two different times were recorded.

During that time, George asked Doug why he had killed Jeffrey, and Doug said that he “didn’t mean to.” Doug and Raymond were both charged with murder and eventually convicted. George testified against his friends and was not prosecuted in this case. He was also granted immunity from prosecution in another burglary at a local meat market that he had been a part of with Doug and Raymond. In 1991, Doug and Raymond were found guilty of second-degree murder.

Where is George Kerr Now?

Not long after Doug and Raymond were sent to jail, George lost his father in an explosion. A bomb was sent in the mail intended for him but was opened by his father David because George was not at home at the time. Investigation revealed that it was a planned attack on George by Doug and Raymond, and they were helped by Doug’s siblings Craig and Peggy.

Another person, Joseph Ryan, was also involved with the crime. All of them were later convicted on charges stemming from the crime. George seems to have since moved on from the incident and from Alaska as well. From what we can tell, he went on to get an education in Washington and has now settled down in Arkansas.