Where is Peggy Gustafson Now? 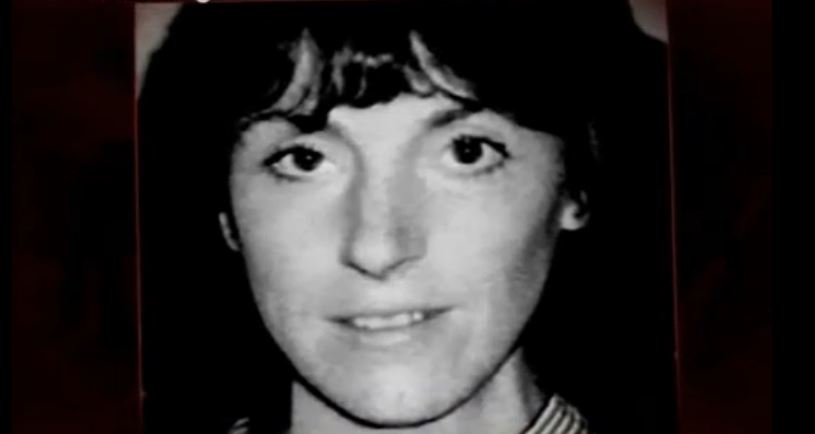 Investigation Discovery’s ‘Devil Among Us: Fire and Ice’ probes the death of Jeffrey Cain and the events that occurred in the aftermath of the investigation. Jeffrey was killed while in a moving car on the Glenn Highway in Alaska. Doug Gustafson and Raymond Cheely were then found guilty of murdering Jeffrey. In a senseless act of violence, they had shot at the car Jeffrey was in because they felt that it came too close to theirs. The conviction was, in big part, possible because of George Kerr, who was also present with Doug and Raymond that evening in October 1990.

But the killing sadly didn’t end there. George’s father, David, lost his life after opening a mail bomb that was intended for George. It was later uncovered that his former friends Doug and Raymond had planned to kill George and were helped majorly by Doug’s sister Peggy Gustafson-Barnett. Curious to know exactly what happened and where Peggy might be now? Here’s everything we know!

Who is Peggy Gustafson?

Peggy Gustafson-Barnett was a dental hygienist at the time. She was 29 years old and pregnant when the incident occurred. Peggy was convinced that her brother Doug was innocent in the shooting. She felt that it was George who had shot Jeffrey. So, she, along with another brother of hers, Craig Gustafson, had conspired with Doug and Raymond in prison to kill George Kerr. He had been the prosecution’s star witness in the case against Doug and Raymond. 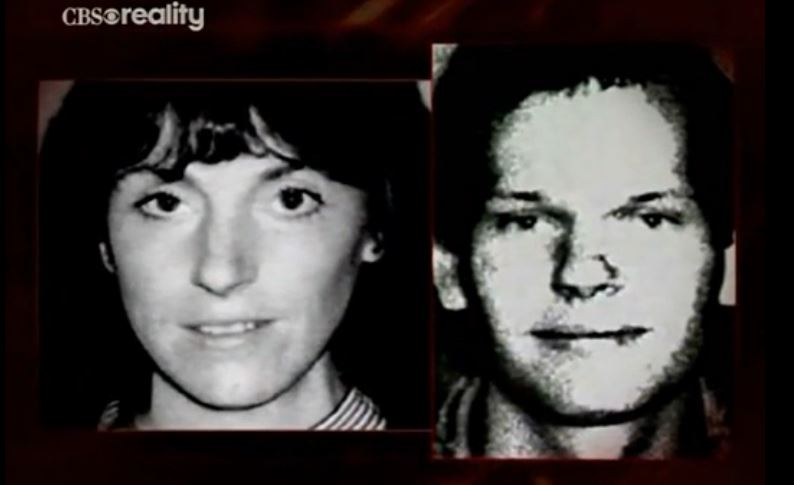 On September 17, 1991, a package was delivered to George’s house in Eklutna, Alaska, in his name. At the time, George was out of town, so his father had decided to open it. The package was, in fact, a bomb that killed David instantly and critically injured his wife. She had burns and injuries all over her body and had to undergo five hours of surgery. No one else was in the house when the explosion happened, but it was so intense that it blew the roof off the house. Neighbors stated that they thought it was an earthquake.

It was stated that David had been worried about possible retaliation because of his son’s testimony in the case, and sadly, his fears were realized. A few months later, in April 1992, Peggy was arrested in relation to the case. Investigation revealed that she had been in constant touch with Doug, who gave her the designs of the bomb and instructions on how to make it. Doug and Raymond had plotted to kill George during the jailhouse church services.

According to authorities, Peggy had built the bomb in her kitchen. Craig, the other sibling from the Gustafson family, helped Peggy with the bomb and also helped her store it. Peggy would bring with her pieces of the bomb to show Doug during their prison visits. They were all charged with one count each of sending a bomb through the mail with intent to kill and using a bomb in the course of a violent crime. Peggy later pleaded guilty to the charges.

Where is Peggy Gustafson Now?

In February 1993, Peggy pleaded guilty to one count each of conspiracy and transporting an explosive through the mail with intent to kill. The defense unsuccessfully argued that hormonal imbalance during the late stages of her pregnancy was the reason for her questionable decisions. She was apologetic in court and hoped to just get probation. She said, “If I could give my life to bring back David Kerr, I would,” she said. “I am so sorry. You don’t know how much I hate myself.”

Nevertheless, she was sentenced to 24 years and 4 months in federal prison. Craig pleaded guilty as well and was sentenced to 22 and a half years in prison. From what we can tell, Peggy seems to have been released from prison in June 2013. But not much else is known about her current whereabouts or what she has been doing since.