In July 2009, Gloria Marmolejo disappeared without a trace, leading the authorities on an extensive search. Just days later, her battered body was found in the desert in Santa Teresa, New Mexico. Investigation Discovery’s ‘Fatal Family Secrets’ delves into a disturbing case where the police learned that Gloria was killed by her son, David, because she disapproved of his relationship choices. So, if you’re wondering what happened in this case, we’ve got you covered.

How Did Gloria Marmolejo Die?

Gloria Marmolejo was a 54-year-old who lived in El Paso, Texas. She was married to Bene Marmolejo in October 1975, and together, they had two sons: Manny and David. After about 20 years together, the couple divorced in 1995. Gloria was considered a gentle, churchgoing woman who loved being a mother. She had a great relationship with both her sons. At the time, she had retired after working for the Texas Workforce Commission for close to three decades. 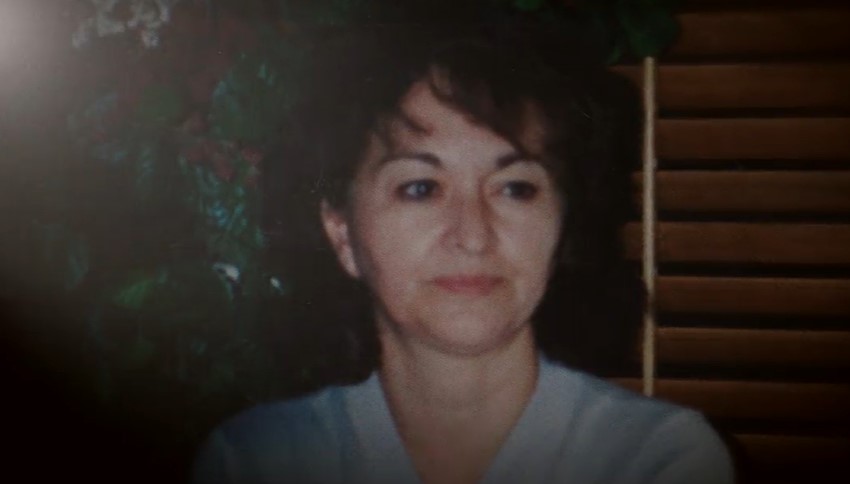 On July 25, 2009, Gloria returned to El Paso after an extended stay with Manny and his family in Phoenix, Arizona. However, there was no answer when Manny tried to call her that evening at around 5:10 PM. Family members then reported her missing on July 28. Later, Gloria’s car with her purse and cellphone was found a block away from her home. On July 31, 2009, a passerby came across Gloria’s decomposing body behind a school in Santa Teresa. She had ligature marks around her neck and was lying face up. Gloria’s head was covered in a plastic bag and a brown paper bag. Her hands and her left foot were wrapped in paper bags as well.

At the time, Gloria’s younger son, David, lived at the house in El Paso. When questioned, he told the police that he was at the movies with Mariah Wilson, his stepsister, and some friends. David, then 29 years old, claimed that his mother called him when she reached home. So, he went to help her unload the luggage before coming back to the movie theater. But as the authorities dug deeper, they learned of a problematic relationship between David and Mariah.

The family suspected that David and Mariah were seeing each other, which was later confirmed by Mariah. When Gloria had gone for a five-month stay at Manny’s house, Mariah had moved in with David at the El Paso house. Gloria was furious when she learned of this relationship and told relatives that she would kick David out of the house if it were true.

Furthermore, as per the show, a neighbor reported seeing Gloria’s car leave the garage at around 5:30 AM on July 26; the description of the person driving the vehicle matched Mariah. She was brought in for questioning and later agreed to testify against David in exchange for immunity. She told the police that David admitted to killing his mother. While initially reluctant to believe him, Mariah later confessed to the police that she helped David clean up the crime scene and transport the body to the dumpsite.

Phone records further seemed to strengthen Mariah’s story. Between 5:30 AM and 6 AM on July 26, there were multiple calls between David and Mariah. The couple got into many arguments over having to move Gloria’s car. She also said David asked her to lie about how long he was gone from the movie theater on the day of Gloria’s murder. The investigators also learned that a call was made from David’s phone at around 1:37 AM on July 26 that placed him around the dumpsite. However, he told the police that he was asleep at home at that time.

Where is David Marmolejo Now?

David’s first trial in October 2010 ended in a mistrial because the jurors couldn’t reach a unanimous verdict. In his second trial in March 2011, David was found guilty of murdering his mother. He was sentenced to 54 years in prison for the crime. However, David claimed to have nothing to do with the murder, saying, “I still maintain my innocence, sir. I don’t mind going to prison for something I did. I didn’t commit this crime.”

In 2017, David pled guilty to multiple violent sexual assaults while living in Phoenix, Arizona. The authorities stated the crimes occurred between 2005 and 2006. While he was initially charged for those crimes, the police couldn’t locate the victims, leading to David not going to trial. As per prison records, he remains incarcerated at the Charles T. Terrell Unit in Rosharon, Texas. David will be eligible for parole in 2036.