Where is Mariah Wilson Now? 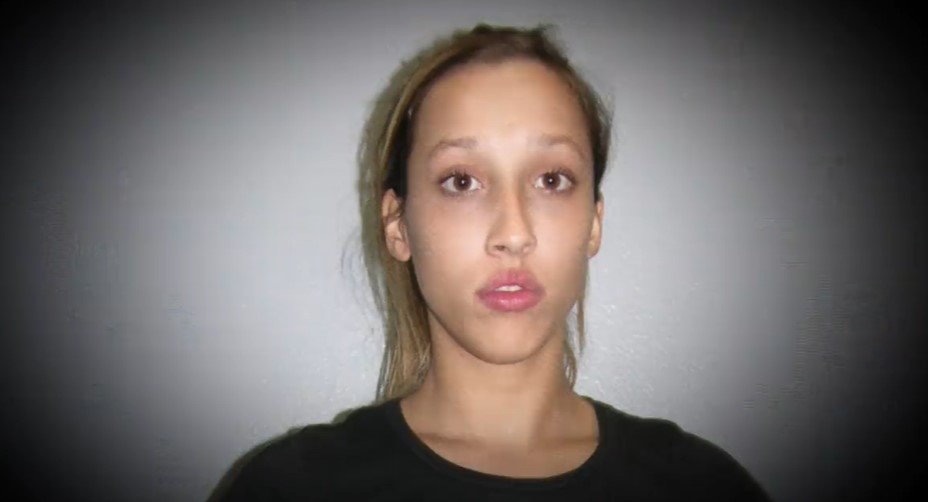 Investigation Discovery’s ‘Fatal Family Secrets’ focuses on the work that went into catching Gloria Marmolejo’s murder. The mother of two came back from a trip to Phoenix, Arizona, but disappeared all of a sudden in 2009. Through phone records and witness testimony, her son, David, was convicted of her murder. At the time, David’s apparent accomplice, Mariah Wilson, testified against him in exchange for immunity. The authorities learned that she was not just his stepsister but also in a relationship with him. So, let’s find out more about Mariah then, shall we?

Who is Mariah Wilson?

After Gloria and her husband, Bene, split, he settled in Phoenix, Arizona. Over there, he remarried, and his wife had a daughter, Mariah Wilson, from a previous marriage. At the time, David was living in Phoenix as well with his wife and four children. Mariah was in her early teens and back then. According to the show, David and his then-wife, Laura, took care of her. But Laura suspected something was up early on. She said, “It was just the way she acted towards him. It was kind of like if you see a little girl, kind of like fatal attraction. It was just so eerie to me because she was always with us. She was like our daughter.”

Later on, when David was on trial for Gloria’s murder, Mariah went into detail about their relationship and how David killed his mother. She stated that they knew came across each other when she was 11 years old. One thing led to another, and Mariah got pregnant when she was still in high school. After giving birth at 15, Mariah put the baby up for adoption. Mariah testified that David confessed to her about killing Gloria, something she was reluctant to believe at first.

On July 25, 2009, David and Mariah were at the movies when Gloria returned home. David then left to help his mother out before coming back to the theater many hours later. Mariah said that when they got home, David told her about what he planned to do, adding, “That’s when he’s telling me his plan, what he’s gonna do…to make it seem like she was leaving for a walk and that she was abducted from there. He’s still insisting he did it, and he says, ‘I’m not gonna show you her body.’ I’m thinking, ‘Oh my God. I’m sitting in a room, and I know she’s supposed to be here and that he did it.”

Mariah said that David also explained how he killed Gloria. According to her, he said that they argued, and at some point, he punched her. As Gloria fell, she hit her head on the door. Then, David blacked out, only to wake up with a belt around Gloria’s neck. Then, once Mariah and David got home, she helped him clean up and transport the body.

Where is Mariah Wilson Now?

During Mariah’s testimony, she went into detail about how they cleaned up the crime scene. She said, “He took a screwdriver…cleaned leftover blood spots in the grout. I grabbed the bathroom mats from dryer….we flipped them over and started picking off the rubber that had stains,” Wilson said. “He grabbed one of her (Gloria Marmolejo’s) shoes and smacked her in the head. He said when he was choking her, he had one foot on her back. He wanted a smaller footprint to throw them off.” 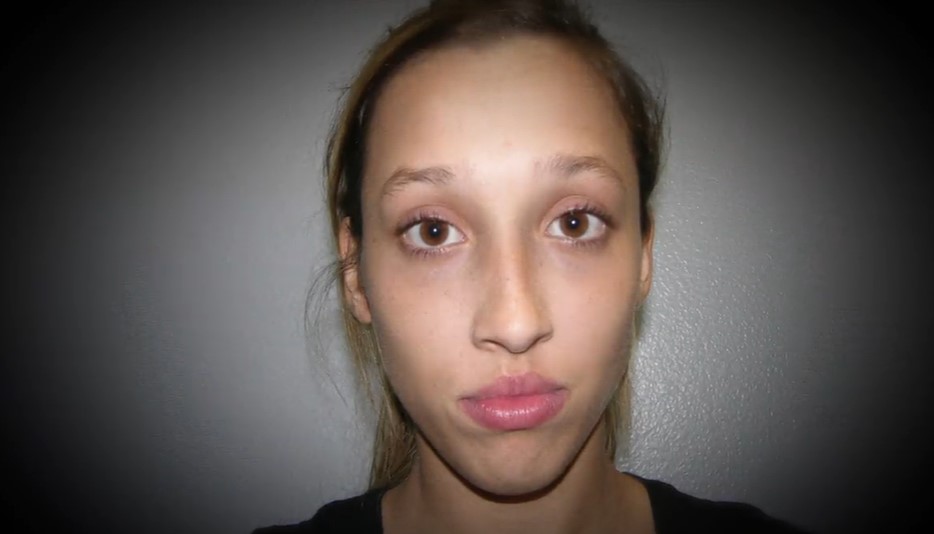 Eventually, they dumped the body behind a school in Santa Teresa, New Mexico. Mariah only testified in the first trial that ended in a mistrial. She was not asked to testify at David’s second trial. Instead, the authorities concentrated on cellphone records. In the end, David was convicted of the murder. As for Mariah, she now seems to work at a preschool in Arizona as a teacher. She also has a daughter.