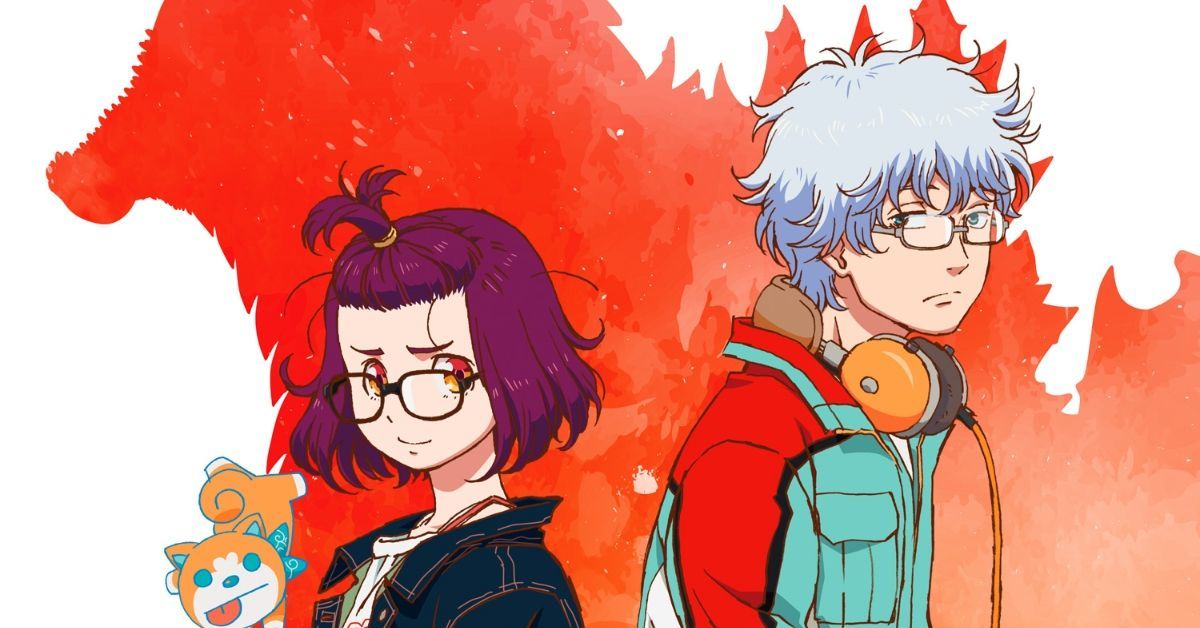 ‘Godzilla Singular Point’ is an original science fiction anime series that takes place in the year 2030. Genius young engineer Yun Arikawa is employed at the local jack-of-all-trades shop Otaki Factory. While visiting a remote and abandoned house to investigate some odd noises, he hears a song in an unknown language. Meanwhile, Mei Kamino, a science major involved in the studies of imaginary creatures, comes to the Misakioku Radio Observatory on the behest of her professor to investigate a “special signal,” which turns out to be the same song that Yun hears. As kaiju begin to appear all over the world, Mei and Yun discover that the song might be the reason behind it.

The show’s first season received widespread positive reviews for stunning animation and complex and ambitious plot following its premiere. If you have already binged the anime and are wondering when season 2 will come out, we got you covered.

‘Godzilla Singular Point’ season 1 had a global premiere on June 24, 2021, on Netflix and has 13 episodes. The series premiered on the streaming giant in Japan on March 25, 2021. It originally ran on Japanese TV from April 1, 2021, to June 24, 2021. Studio Bones and Studio Orange developed the anime together, with Atsushi Takahashi helming the directorial team and Toh EnJoe leading the writing staff. As for the sophomore season, this is what we know.

Neither the Netflix executives nor the creators of the anime have released any statement on the subject yet. But both Bones and Orange are major anime studios with considerable experience in producing multi-seasonal anime shows. While the former has developed anime such as ‘My Hero Academia’ and ‘Bungo Stray Dogs,’ the latter has created ‘Beastars.’ They have ample resources and skills to create the second season for ‘Godzilla Singular Point’ if it gets renewed. Netflix, which holds the streaming rights of the series, has demonstrated its willingness to support good and popular anime content time and again.

‘Baki’ and ‘Aggretsuko’ are great examples of this as those shows, along with ‘Beastars,’ have enjoyed multi-seasonal runs on Netflix. If ‘Godzilla Singular Point’ manages to replicate the success of those aforementioned anime, then there is no reason for it not to have another season. Moreover, the inaugural season ends with scenes that tease the potential plotline of the second season. If the anime gets renewed in the next few months, expect ‘Godzilla Singular Point’ season 2 to come out sometime in 2022.

Godzilla Singular Point Season 2 Plot: What Can It Be About?

In the season 1 finale, the code is revealed to be the latest version of Jet Jaguar, Jet Jaguar PP. It activates the Orthogonal Diagonalizer and defeats Godzilla, even though the robot itself is destroyed in the process. The revelation of the code also prevents the Catastrophe from happening. Later, Yun and Mei meet each other for the first time. The Post-credits scene reveals that the Shiva Consortium is building Mechagodzilla, and Michiyuki Ashihara, the scientist that started it all, is still alive.

In season 2, we might learn more about the history of Shiva and the organization’s ultimate goal. They might use Mechagodzilla to harness the power of a Singular Point and build a kaiju army of their own. Other colossal kaiju might show up, prompting Shiva to use Mechagodzilla against them. Yun and Mei might work together to find what other secrets Ashihara’s work holds. Gorou and Yun might find a way to bring back Jet Jaguar, or rather a version of it. The secrets of Ashihara’s apparent longevity and eternal youth will likely be revealed in the next season.