Where Is Gold Rush Season 11 Filmed? 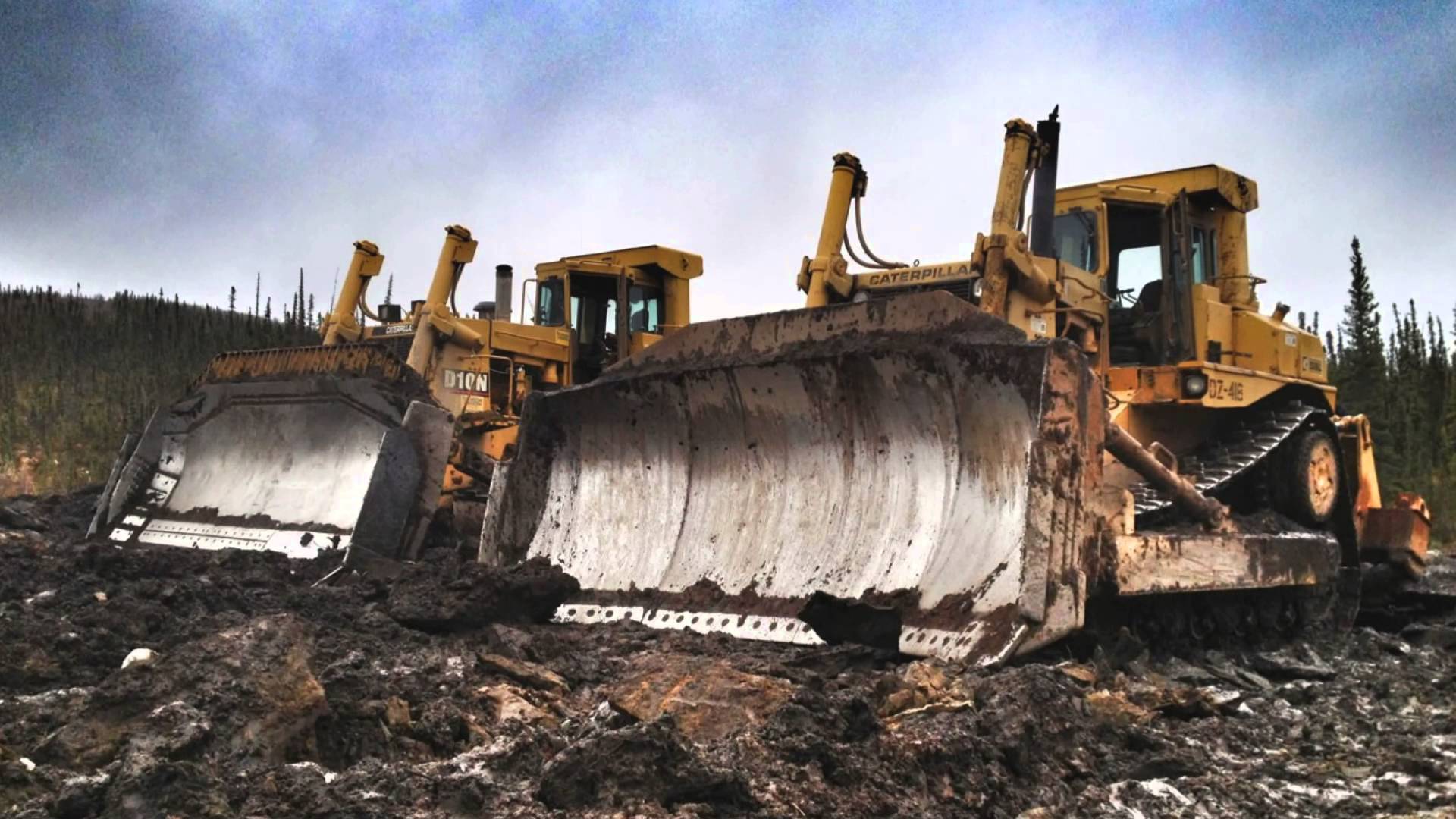 ‘Gold Rush’ is a popular reality show where mine-owning families take risks and make a fortune, placer mining for gold. This takes you through the whole process of gold mining, from start to finish. You see the technicalities involved as well as the dynamics between the mining crew members. The show premiered on December 3, 2010, on Discovery Channel. Every season, three teams carry out mining in the Klondike region of Dawson City, Yukon in Canada, and Haines in Alaska.

In some of the previous seasons, the show was also filmed in Guyana, Oregon, and Colorado. Three teams featuring in season 10 are Rick Ness’ mining crew, Parker Schnabel’s crew, and Tony Beets’ crew, with Tony’s family working with him. For season 11, the mining teams are the same as season 10. Let’s discuss the filming details of ‘Gold Rush’ season 11!

‘Gold Rush’ usually revolves around the minefields in the Yukon area in Canada. Owing to the Covid-19 pandemic, for the crews to reach the mining site itself was a challenge. So let us take a look at where season 11 was ultimately filmed.

While only the Beets could start mining early as they are located in Yukon, Ness and Schnabel’s mining crews were in quarantine back home in the U.S.A. Parker Schnabel managed to cross over from Alaska and quarantined in Whitehorse, Yukon, for two weeks before he started working. On the other hand, Rick Ness quarantined on the road as he traveled from Milwaukee, Wisconsin, to Yukon in his pickup.

Monica Beets, Tony’s daughter, is a valuable member of his crew, who started filming the season on a camera. Beets’ crew quarantined on the mine site for two weeks and had it locked down for the whole season. They started mining in Paradise Hill, and eventually, four members of a local film crew in Yukon joined them after they finished their two weeks of quarantine.

An elaborate plan for filming was devised, keeping in mind the safety instructions due to the ongoing pandemic. This involved social distancing, daily temperature checks, Covid-19 testing, use of Personal Protective Equipment (PPE), and also cordoning off the site with no interaction with locals or anyone from outside.

In Season 11, Parker Schnabel decides to mine his own land at Scribner Creek in Dawson City, located at the junction between Dominion and the Indian River. He has trouble getting his crew together because they are from different parts of North America. Rick Ness moves to mine at Duncan Creek in Keno City for this season.