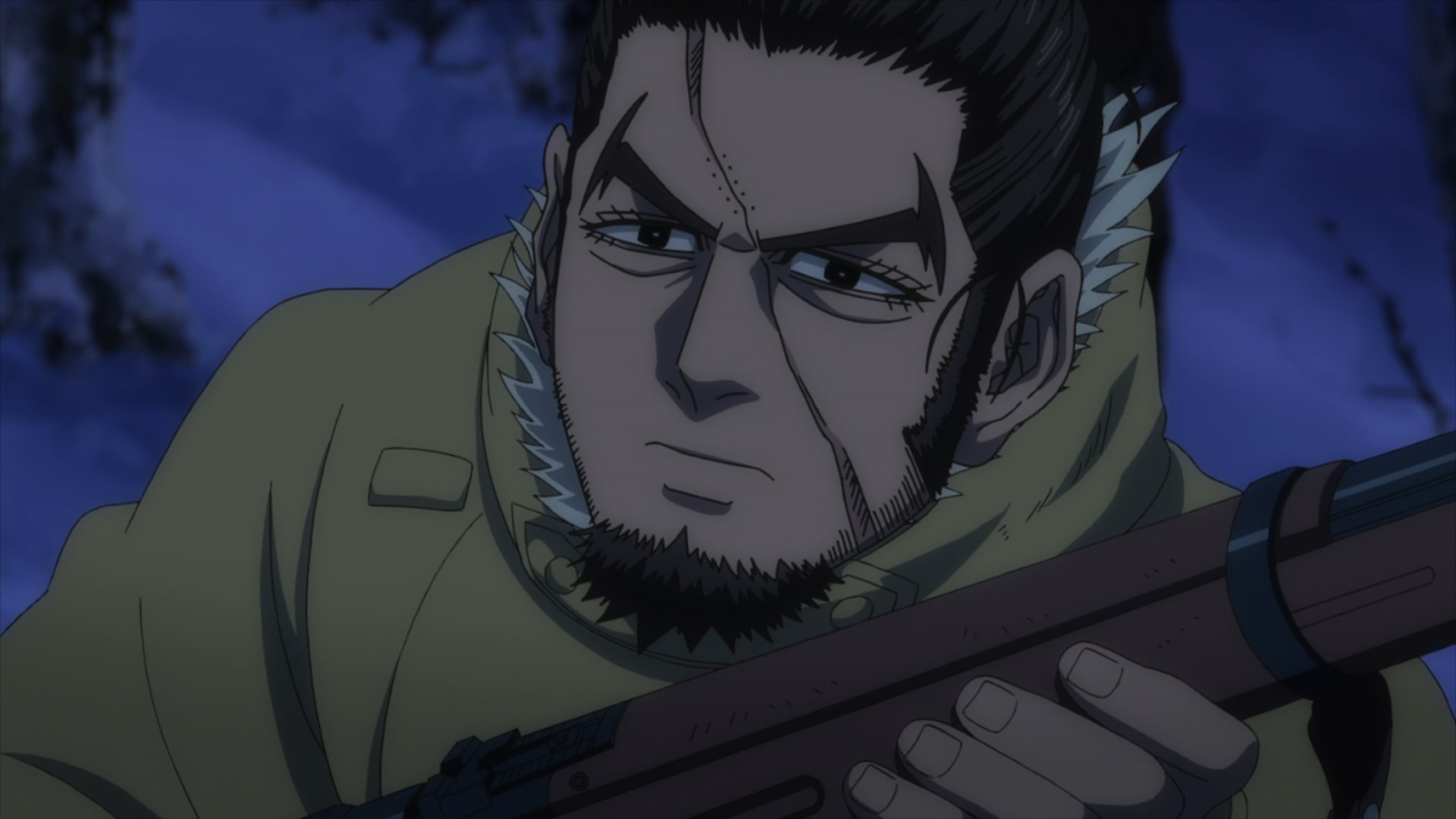 In the third episode of ‘Golden Kamuy’ season 4 titled ‘The Smell of Sulfur,’ the story turns towards the Noboribetsu Hell Valley where the 7th Division sends their wounded and sick to heal. While hiking to a secluded hot spring in the mountains, Private Rikimatsu Ariko comes across a mysterious man who later turned out to be one of the escaped prisoners from the Abashiri Prison. Here’s everything you need to know about the ending of ‘Golden Kamuy’ season 4 episode 3. SPOILERS AHEAD!

Noboribetsu is one of Hokkaido’s largest hot springs areas and where the springs supposedly have healing properties. Therefore, after the Sino-Japanese and Russo-Japanese wars, the 7th Division would send its sick and wounded to recover there. While Nikaido and Usami are enjoying the hot bath at one of Noboribetsu’s popular waterfalls, they are approached by the warrant officer, Kikuta. There the duo learns about the strange experience of Private Rikimatsu Ariko, who went up higher in the mountains to secluded hot springs that only the Ainu know about. 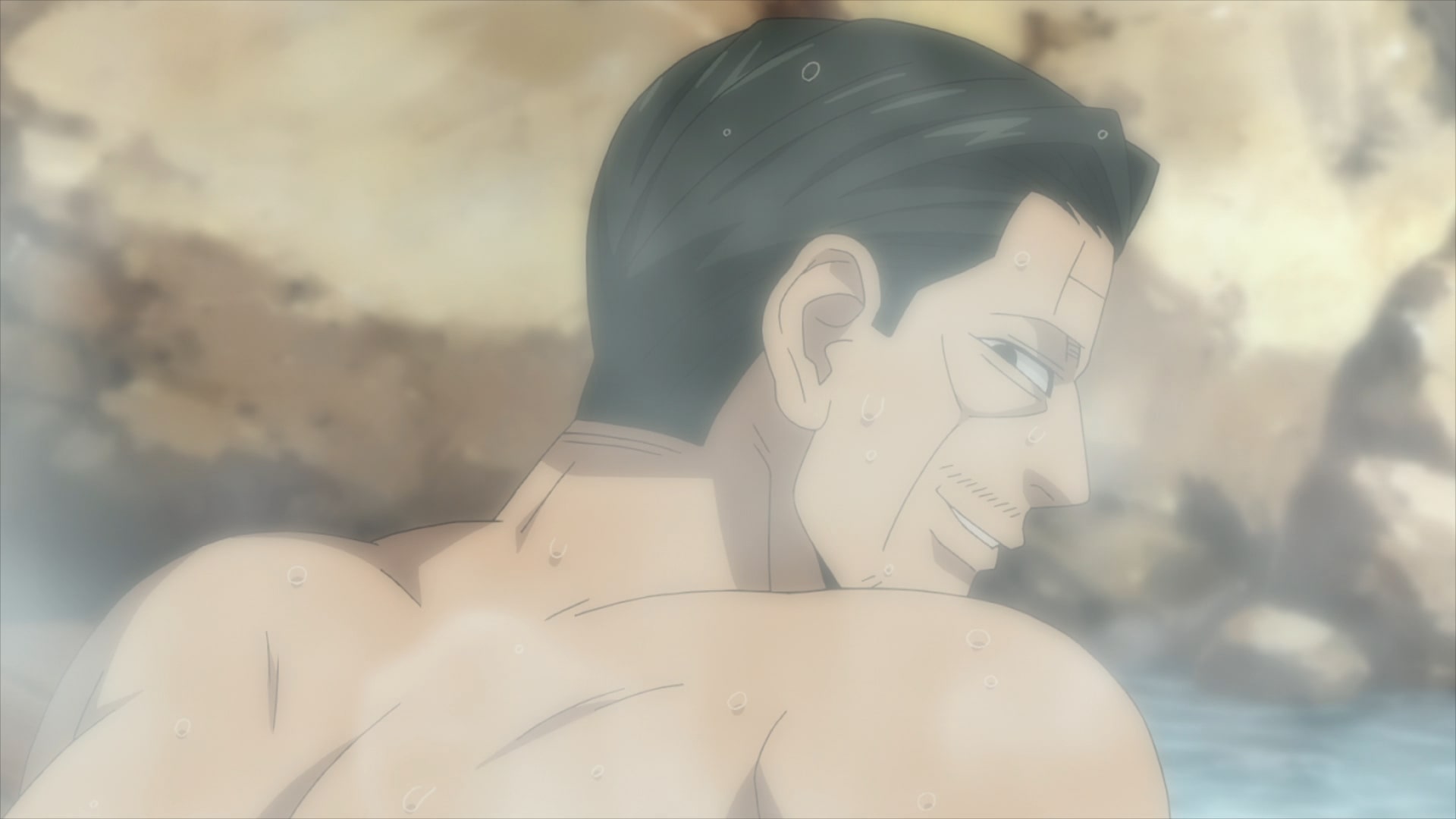 It turns out that Ariko saw a mysterious man wearing a snow geta and clothes with an unusual pattern. However, because of the darkness, he couldn’t figure out much about him. Later that night, they also enquire about the same with a blind masseur who promises to tell them if he finds out something. Meanwhile, Ariko asks an old Ainu woman about the unusual pattern, who tells him that they were tattoos not clothes. Kikuta eventually manages to find the secluded hot spring, where he catches the man that Ariko had probably seen.

It turns out that his is named Anji Toni and he is a member of Hijikita’s group. After learning that some officers of the 7th Division were trying to learn about the mysterious man spotted near a hot spring in the mountains, Toni has come up with a plan to deal with his enemies for good. As soon as he spots Kikuta, Toni tries to shoot him not knowing that the warrant officer has also come prepared. Soon a fight for life breaksout in the mountains with Ariko joining his comrades. Although Toni’s men are soon taken down, he himself manages to flee after escaping from a tunnel.

Golden Kamuy Season 4 Episode 3 Ending: What is the Lost March of Mt. Hakkoda? Why Does Kikuta Blindly Trust Ariko?

After Kikuta and Ariko realize that Toni managed to escape from the other end of the tunnel and is now probably going to hide somewhere in the hills, the latter takes it upon himself to find the tattooed prisoner and kill him. Meanwhile, Ariko advises Kikuta to stay behind and take care of injured Usami who was shot in the leg. Although Usami is skeptical of the idea, Kikuta explains that he trusts Ariko to deal with the situation. His faith stems from the fact that he was one of the members of the Mt. Hakkoda search party. 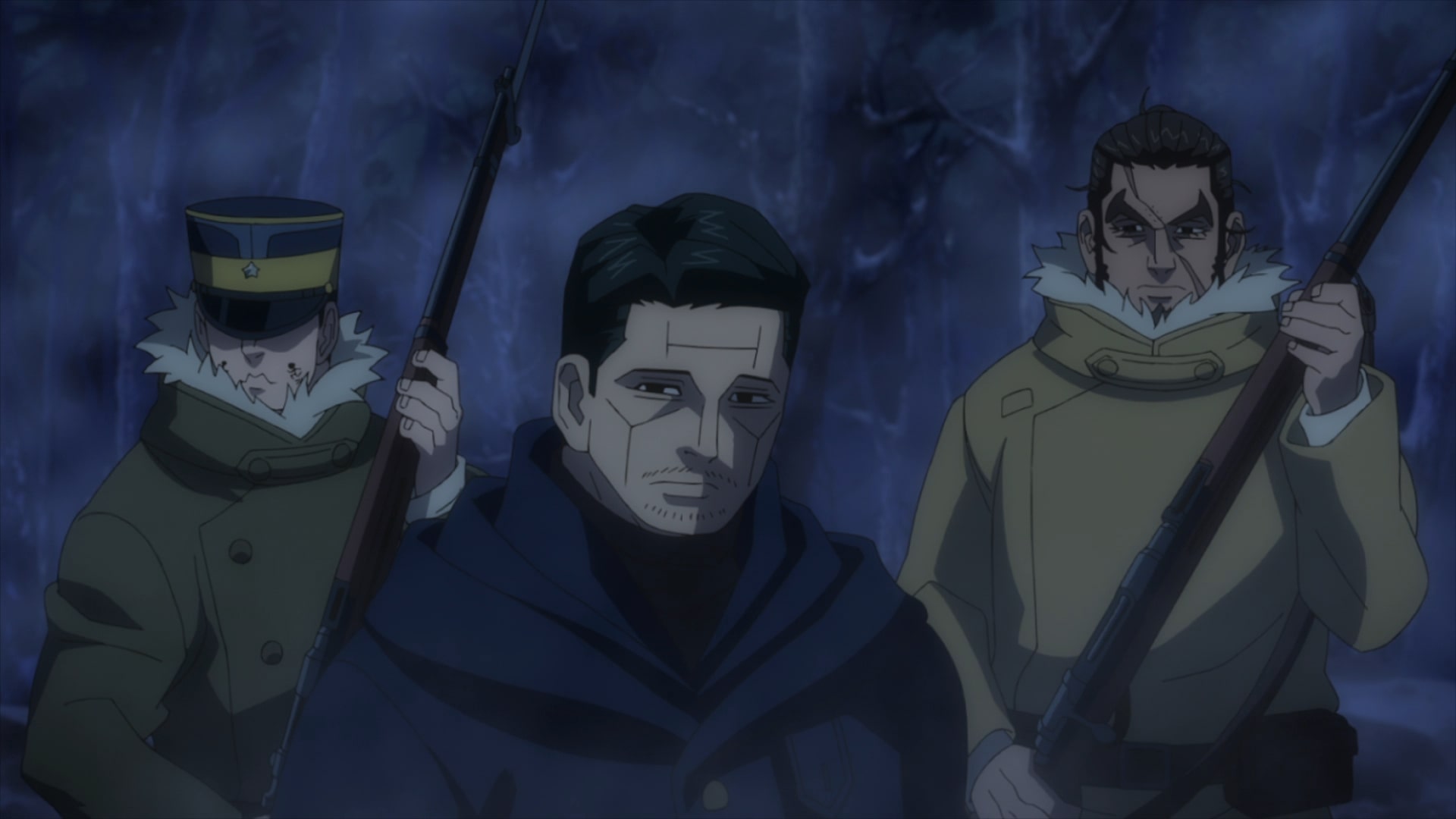 When Aomori 5th Infantry Regiment was doing winter training, two years before the Russo-Japanese war, a terrible mountaineering accident took place on Mt. Hakkoda in which 199 men lost their lives. Naturally, search parties were sent looking for the lost men and they bravely tolerated the harsh cold climatic conditions and brought bodies from there. Ariko was one of the Ainu brought back from Hakkoda that night. Since he knows the snow-covered valleys better than anyone else, that’s why Kikuta is confident that he will take down Toni alone.

After deciding to follow Anji Toni, on his own, Ariko uses his understanding of the nearby region to push him into a trap. He knows that Toni is relying primarily on his hearing to figure out his position, so he uses that to his advantage. He breaks several branches on his way, intelligently guiding his enemy to an avalanche-prone region. When he has finally gets Toni where he wants, he fires at several points near him which causes an avalanche. A few days later, Kikuta finally finds Ariko who has not told any of his comrades that he was still alive. 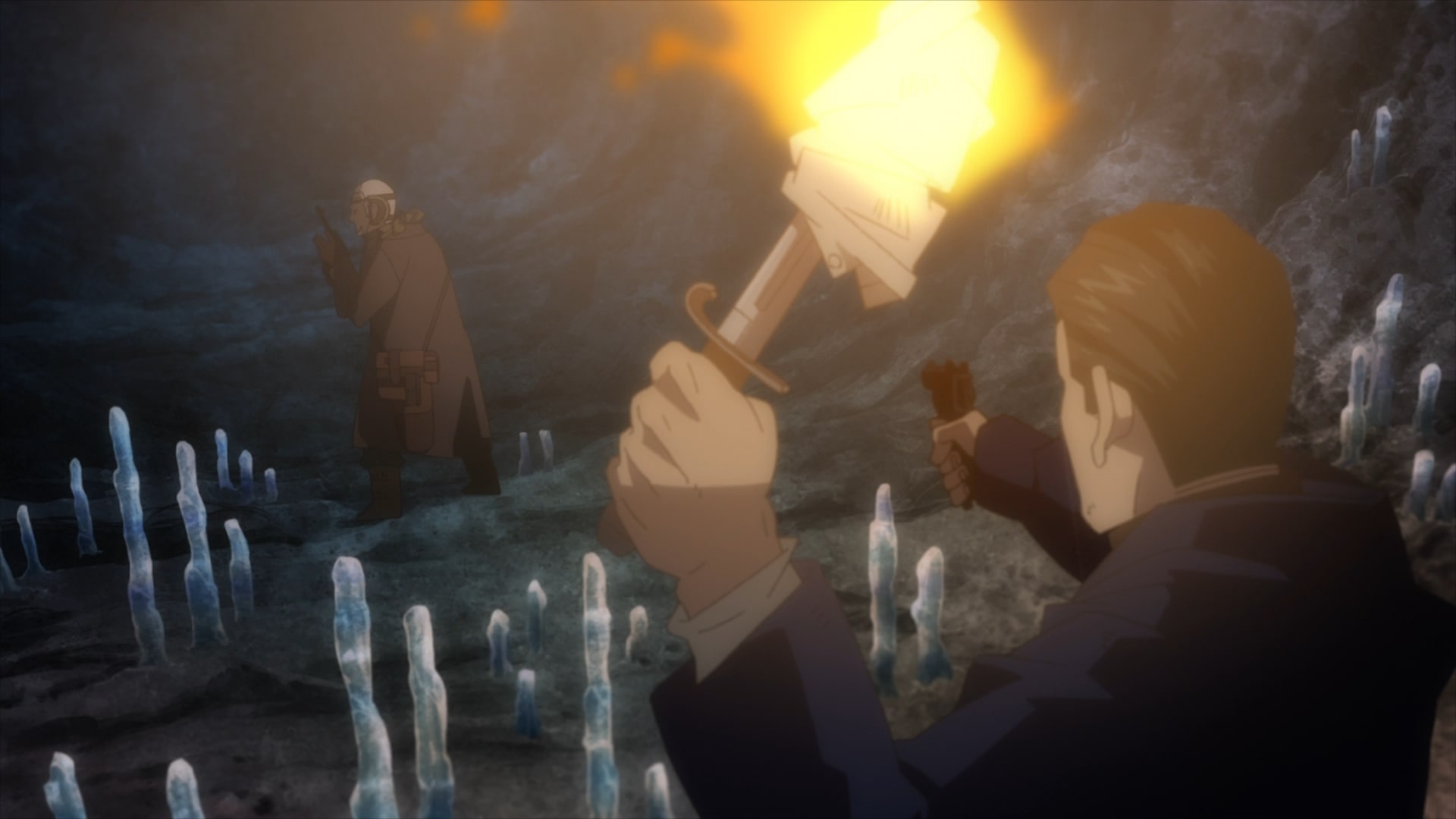 As a gift, Ariko presents the warrant officer with Toni’s skin with tattoos perfectly well-preserved. He argues that Toni was buried in the snow to the point that it was impossible to carry his body back. Therefore, he took the part of the skin that is importatnt for them. Kikuta is happy that they now have just the right gift to present to Lieutenant Tsurumi. In one of the scenes, Ariko is even shown standing near the supposedly dead Toni. But despite all the evidence, it turns out Anji Toni is still very much alive. However, the viewers will have to wait and find out how in future episodes.