Will There Be a Golem 2? 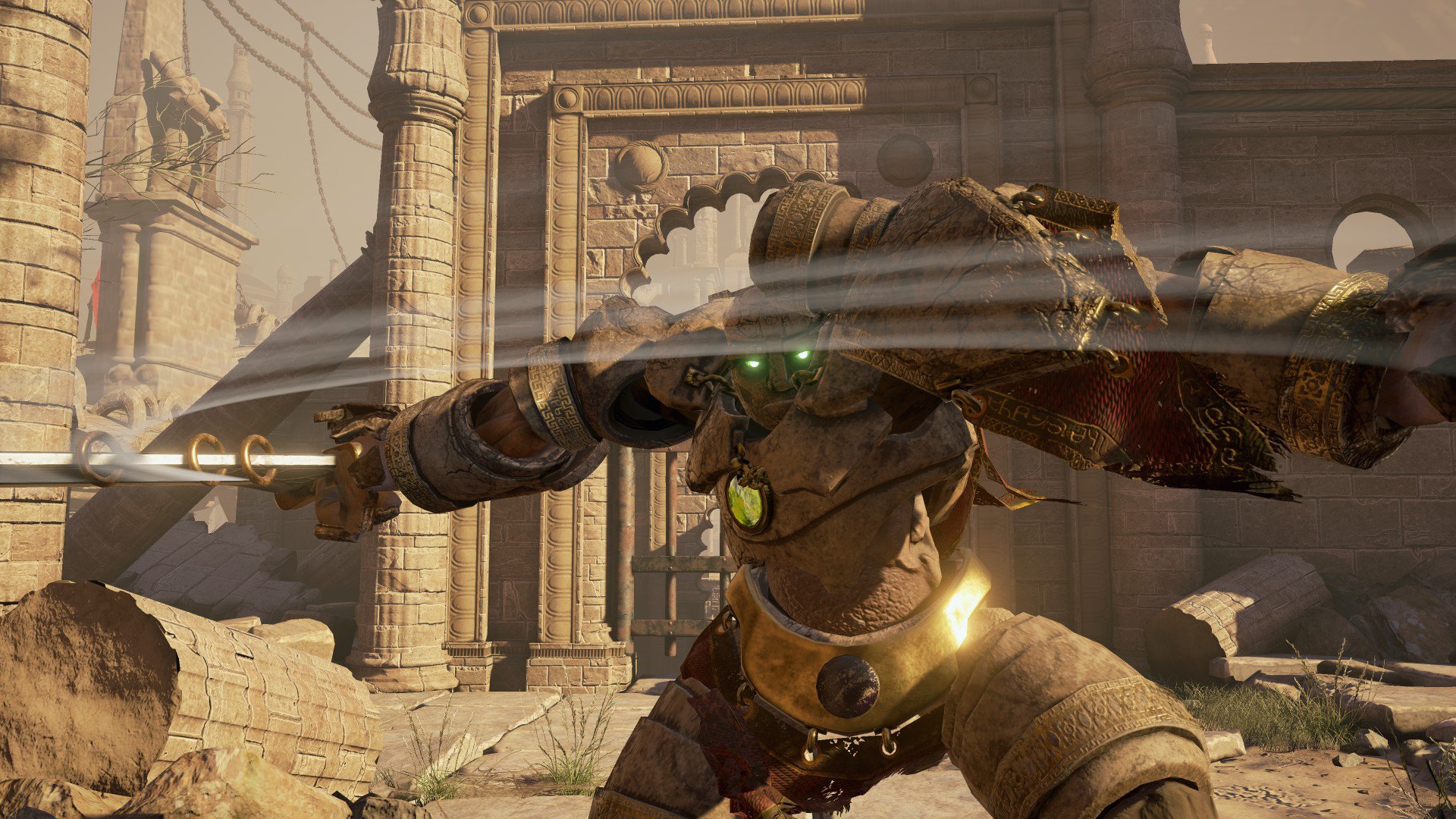 After an enthusiastic launch, the interest in Virtual Reality (VR) had died down a little bit owing to a number of factors, not least of which was the high cost of VR hardware and the computing systems required to power them. Another and perhaps more important factor was the lack of meaningful VR experiences available, particularly in the video game category.

While there were certainly a few games such as ‘Superhot VR’ and ‘Arizona Sunshine’ that managed to take advantage of the platform to its fullest degree, most VR games fell woefully short of that standard and were relegated to novelty experiences that you played for a couple of hours and then discarded.

However, the recent slew of new VR hardware, reduction in hardware costs and the emergence of appealing VR titles such as the upcoming ‘Half-Life: Alyx’ has reignited the consumer interest in VR once again. With everything primed for the second wave of VR enthusiasm, the recently launched PlayStation VR exclusive ‘Golem’ showed us that VR still has a long way to go until maturity. The game’s poor reception has even thrown doubts over the possibility of a sequel. Will there ever be a ‘Golem 2’? Read on to find out everything we know.

Golem 2 Gameplay: What Can We Expect?

Although ‘Golem’ was originally announced for the PlayStation 4’s PSVR Virtual Reality platform, the game suffered through multiple delays and hitches, finally releasing on November 15 earlier this year. In ‘Golem’, you play as Twine, a young girl who is bedridden after an accident involving treasure and a magical temple that also caused the death of Twine’s older sister.

According to the description given the developers:
“In Golem you take on the role of Twine, an adventurous kid who has been left critically injured by a serious accident. While you can’t leave your bed, you develop an extraordinary ability to create and control large stone golems and see the world through their eyes.”

The magical temple is guarded by an arcane barrier, one that can only be breached by giant stone golems. These golems are controllable via magic, which is how the bedridden Twine goes about exploring the world. ‘Golem’ does a lot of things right – the environment is beautiful, the side characters you meet and interact with are interesting and well written, the sweeping background score is sufficiently epic, and the concept of battling giant stone monsters itself is rather appealing.

However, ‘Golem’ fails to make it count where it matters and suffers from game-breaking VR specific issues including a poorly implemented blocking mechanic, lack of sufficient tutorials to communicate vital information to the player and the cardinal sin of VR – an erratic viewpoint that induces motion sickness. The movement system of ‘Golem’ is also very ill-thought-out, requiring the player to lean forward to move forward and turn their heads in order to change direction. Coupled with the game’s glacially slow walking speed, ‘Golem’ can often be a physically uncomfortable experience for players.

The good news is that a lot of the issues plaguing ‘Golem’ are rather straightforward fixes for a potential ‘Golem 2’. The shift to a more traditional teleportation movement system in VR, which basically translocates the player from one location to another, could work rather well. Another option is a traditional gamepad and analog-based 360-degree movement system. This change in the traversal mechanics along with a fully-featured and comprehensive tutorial section could go a long way towards alleviating the problems faced by players right now.

Some of the other issues with ‘Golem’ are tied to the platform itself. With the PlayStation 4 coming to the end of its life cycle, it no longer possesses the computing power to deliver modern VR experiences. ‘Golem 2’ would do well to focus on more robust VR platforms such as the new Valve Index, the Oculus Rift S or perhaps even an update to the PSVR that may arrive sometime after the upcoming launch of the PlayStation 5.

Golem 2 Developers: Who Could Be the People Behind It?

‘Golem 2’ will be developed by Seattle based American video game developer Highwire Games. Although only recently formed in 2015, Highwire Games boasts the considerable talents of former Bungie employees Martin O’Donnell, Jaime Griesemer and Vic Deleon, co-founder of Airtight Games Jared Noftle and Travis Brady of Valve. Martin O’Donnell, who gave the music for the ‘Golem’, is best known for composing the original ‘Halo’ and ‘Destiny’ soundtracks.

Golem 2 Release Date: When And Where Can I Play It?

Considering that ‘Golem’ only just released a month ago, it is unlikely that development on ‘Golem 2’ has begun. In fact, we’re not even sure if there will be a ‘Golem 2’ at this point in time. If there is one, the earliest we can expect it to release is sometime in 2022.

Since ‘Golem’ is a PlayStation 4 exclusive, there is a good chance that ‘Golem 2’ could be exclusive to the PlayStation platform as well.

While we wait for more news about ‘Golem 2’, you can watch the trailer for ‘Golem’ right here.