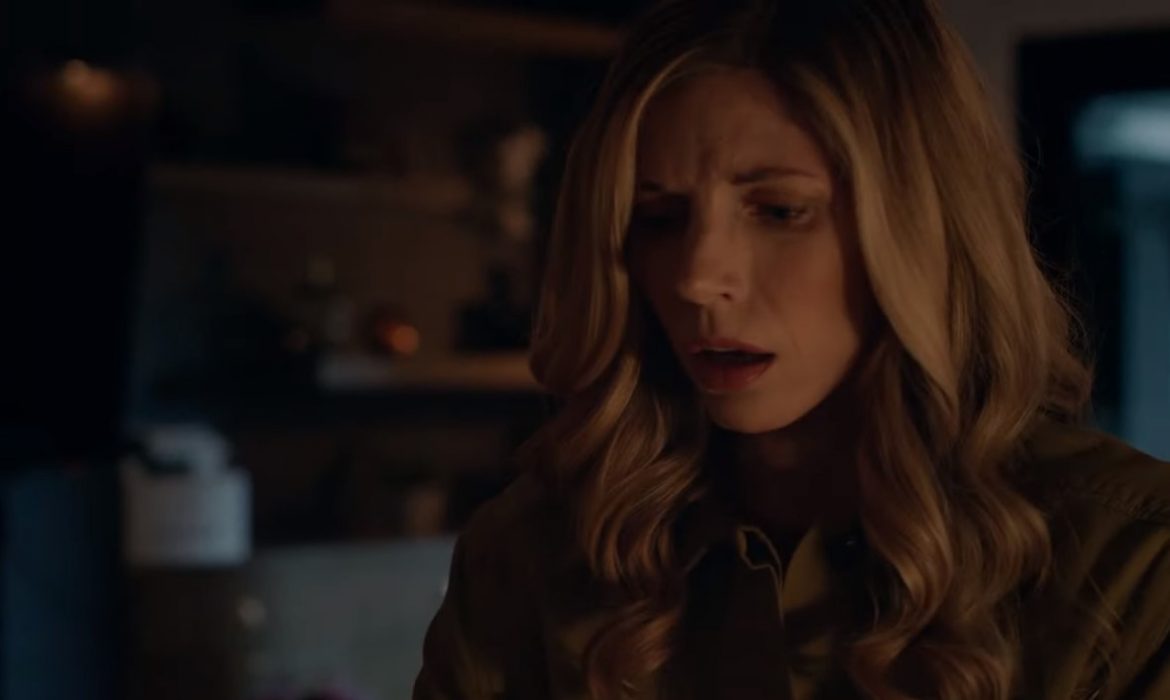 Lifetime is a TV network which has always thrived on producing new and exciting content in a variety of genres. From its annual run of Christmas films to its run of thriller movies known as “Annual Deadly Resolutions”, Lifetime is always coming up with fresh and exciting new content.

Written by Adam Meyer and directed by Ben Meyerson, ‘Gone, Daughter Gone’ is a Lifetime thriller film that has raised quite a buzz among audiences. The film, which is also known as ‘Killer Ransom’, is produced by The Cartel, a production company which has made a number of TV movies over the years like ‘One Winter Proposal’, ‘Two Turtle Doves’, ‘One Winter Weekend ‘, and others.

The story of ‘Gone, Daughter Gone’ centers around a young teenager called Brooke who has recently moved into a new town along with her mother Shannon and her rich new stepfather. We see Brooke becoming friends with one guy at school and slowly trying to adjust herself in this new place. However, before she can settle down, Brooke is mysteriously kidnapped. Afraid that some serious harm may come to her daughter, Shannon herself springs into action in order to find out where Brooke has been kept captive. However, the kidnapper is rather dangerous and will stop at nothing.

The production company behind this movie, The Cartel, is based out of Los Angeles, and the film has also been shot in the same city. Read on to find out more regarding the same:

The central character of the film, Shannon, is portrayed by Andrea Bogart, who has earlier played important roles in the series ‘Ray Donovan‘, ‘General Hospital’, and ‘Zac And Mia’. Besides this, she has also been a part of numerous TV movies like 2018’s ‘The Neighborhood Watch’, ‘The Wrong Neighbor’ (2017), and 2015’s ‘Downward Doug’.

The character of Shannon’s daughter is portrayed by Paige Searcy, who is mainly remembered for her character Jade Michaels in the long-running soap opera ‘Days Of Our Lives’. Besides these two actors, other important roles in the film have been portrayed by Pedro Correa, Chloe Ray Warmoth, Carlena Britch, Kat Fairaway, and Lucas Adams. Searcy has shared a series of images of her character from the film on Instagram:

Neither the producers nor the cast and crew of this film have revealed any information regarding the exact filming locations of this movie. However, we do know that it has been filmed in and around Los Angeles. For TV movies like ‘Gone, Daughter Gone’, zeroing in on the exact locations where it will be filmed is almost getting half the job done. This is because these movies are made on rather small budgets and the producers can hardly afford to move the cast and crew from one country to another. While some TV movies are shot in Los Angeles, and mostly in indoor locations, some are also shot in certain parts of Canada where authorities offer exciting tax incentives to film production companies.