What to Expect From Good Witch Season 6 Episode 7? 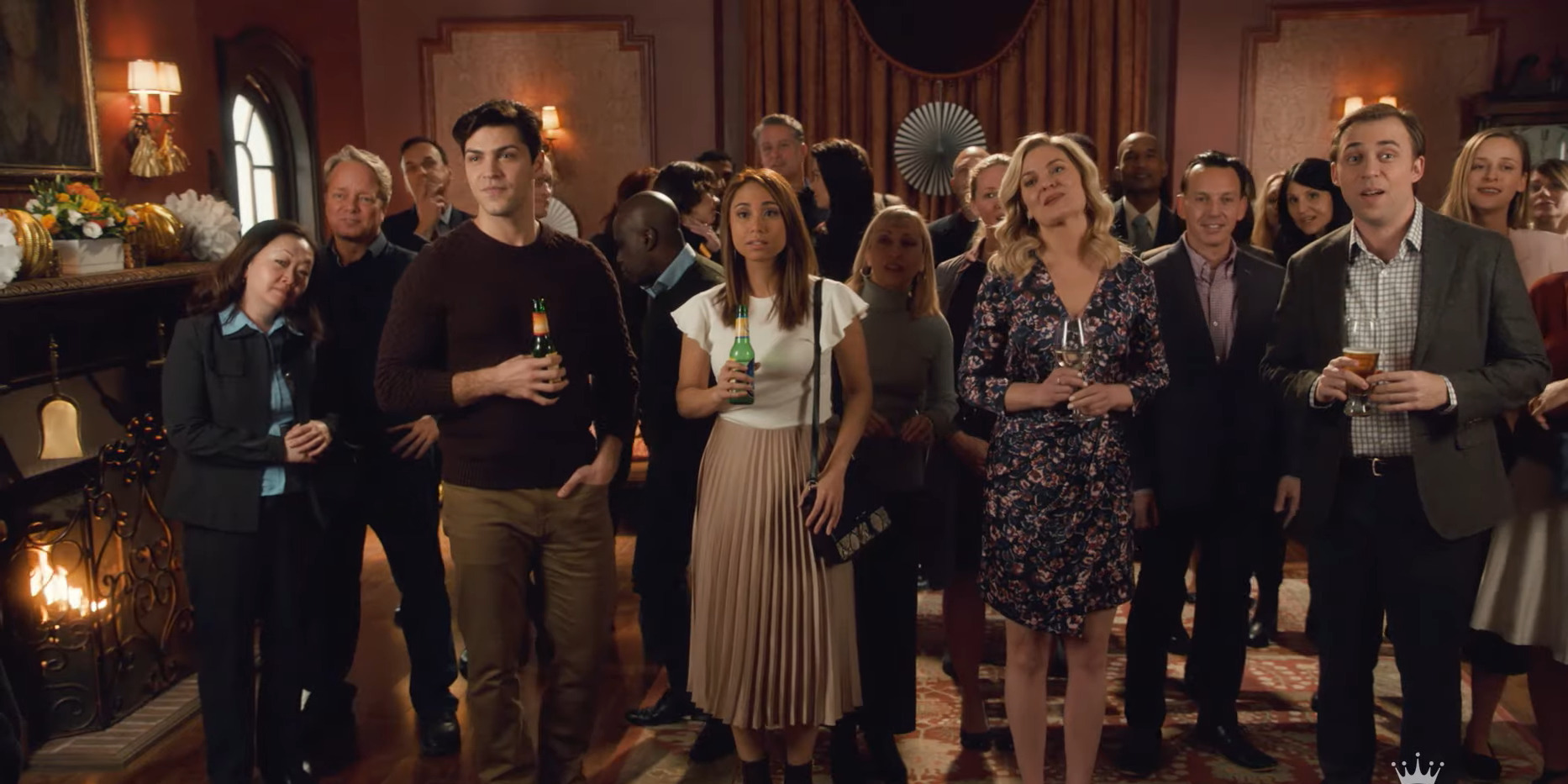 Hallmark’s fantasy comedy-drama ‘Good Witch’ has been entertaining the audiences since February 28, 2015. Currently, in its sixth season, the show has maintained its popularity by chronicling the fascinating life of Cassie Nightingale, a kind-hearted witch in the quaint town of Middleton. In the latest episode, titled ‘The Dream,’ Stephanie, Joy, Abigail, Martha, and Cassie rush to the hospital as Adam is taken into the operation theater for his surgery. It goes great but Sam realizes that Adam can’t move the fingers on his right hand but he assures Stephanie that it’s going to be fine. The ladies head to the cafe to set it up for a soiree for the French visitors.

After goofing up initially by putting forth a made-up front, Martha realizes it’s the true spirit of Middleton that will cause them to be a sister to their town, and George manages to impress them with his innate charm and sincerity. Also, Cassie takes her first class in art history and teaches the students, the importance of having varied perspectives. Joy advises Abigail and Donovan to break up to lift off the curse. They also learn that a traveler, is the reason behind their curse and they have to figure out his/her identity to break the curse. Also, George asks out a woman he met at the hospital, Samantha, after receiving some encouragement from Cassie. In case you’re wondering: what can happen in ‘Good Witch’ season 6 episode 7? We are here to help you out.

You can watch ‘Good Witch’ season 6 episode 7 by tuning to Hallmark Channel at the above-mentioned time. You can also catch the show on Hallmark Channel’s official website and on the Hallmark app. If you don’t have a cable subscription, you can watch the show on Philo TV, DirecTV, and Fubo TV. Previous seasons of ‘Good Witch’ are also available on Netflix. You can also purchase the episodes on Amazon Prime. Another way you can stream the show is streaming it on Sling TV.

The upcoming episode is titled ‘The Tableau.’

There’s going to be a tableau vivant in the next episode, directed by the one and only Mayor of Middleton, Martha Tinsdale. For those who don’t know, a Tableau Vivant is French for “living picture” and is a very significant part of France’s cultural history. It basically means a silent and motionless representation of a historic scene or incident by one or more people. We can expect Martha to show her interest in helming the epic production on the occasion of Grey House’s 225th birthday after Cassie showcases Nathaniel Merriwick’s paintings.

One of the paintings might offer a clue to break the Merriwick-Davenport curse inflicted upon Abigail and Donovan. Joy might point out that a particular “C” on one of the paintings by P. Connelly, resembles the one on the traveler’s wagon. Cassie, Abigail, and Joy might try to figure out the significance of the whole thing and how it connects to the curse. Therefore, Abigail and Donovan might set out to find the descendant of the Connelly family. Joy and Carter might spend more time together while working on Martha’s mansion, as the Mayor might embark upon a quest to find more props for her production.