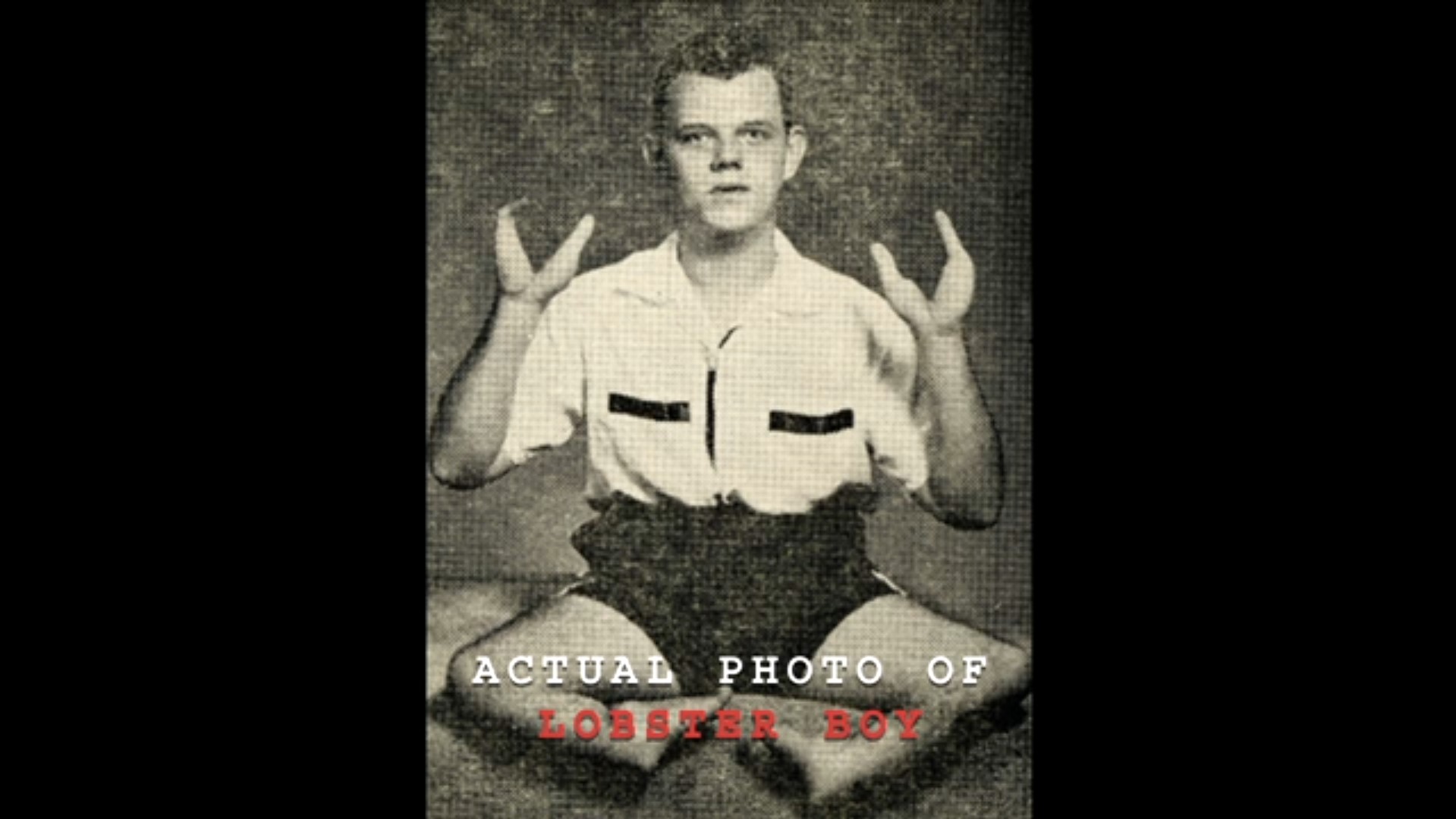 When Grady Stiles was shot and killed inside his trailer in November 1992, the police had quite a long list of suspects to work through. In fact, Grady did not have a good reputation and was even convicted of manslaughter previously. Investigation Discovery’s ‘True Nightmares: Tales of Terror: Hate The Game’ chronicles Grady’s murder and shows how an efficient police investigation revealed a tragic story of fear and loss. Let’s take a detailed look at the murder and find out where the perpetrator is at present, shall we?

How did Grady Stiles Die?

Most members of the Stiles family, except Grady’s daughter, lived with a rare physical condition known as ectrodactyly, which shaped their hands like lobster claws. Thus, with his entire family taking advantage of the situation by being in circus shows, Grady too got into the family profession. Even though his physical condition left him unable to walk, it gave him incredible strength in his torso. The show even mentions horrible incidents where Grady used his strength to abuse his family.

In November 1992, Grady was living with his first wife, Mary Teresa, and earning his living from the circus when the police were notified of his death. They arrived on the scene and found him shot to death in his own trailer. A medical examination soon ascertained that a .32 caliber handgun caused the bullet wound and that Grady was shot at point-blank range. The cause of death was also determined to be the bullet wound to the back of his head.

According to the show, the police learned that Grady had quite a deplorable reputation in public. He was pretty abusive towards his family, and the show even mentions that he used his physical condition and strength to hurt his first wife in an inhumane way. His family was forced to bear the domestic violence up until 1978 when Grady was arrested for murder. 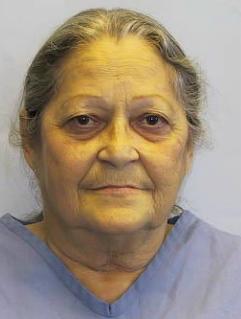 According to reports, Grady discovered that his daughter was dating a young man he disapproved of. However, when she refused to end the relationship, Grady took it upon himself and murdered the man in cold blood with a shotgun. He was promptly arrested and even confessed to the murder but claimed that there was no prison suitable for a man of his condition.  Thus, in 1979, he was found guilty of manslaughter and sentenced to 15 years of probation.

By this time, Grady’s first wife had already divorced him. Grady married again, but his outbursts of rage and abusive behavior ended his second marriage pretty quickly. Surprisingly, in 1989, Mary agreed to remarry him, and the two began living together. However, she soon came to regret her decision as Grady, according to the show, went back to his abusive ways, leaving Mary scared for the safety of her family. Unable to bear further abuse, Mary and her son from a previous marriage, Harry Glenn Newman Jr, decided to end Grady’s life. They hired a hitman named Chris Wyant and paid him $1,500 to carry out the murder. Thus, it was Chris who pulled the trigger under instructions from Mary and Glenn. 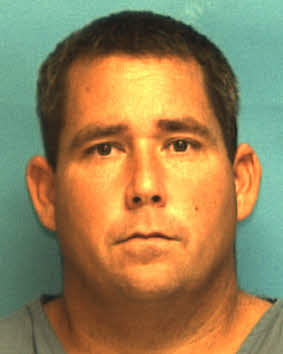 When the police suspected Grady’s family’s involvement in his murder, they made Glenn undertake a polygraph test which he failed. Subsequently, under tough interrogation, Glenn broke down and confessed to the entire plot. He took the officers through every step of the plan and indicted his mother as well as Chris Wyant. Based on this statement, all three were arrested and charged with the murder of Grady Stiles.

Once produced in court, neither of the three agreed to a plea deal and instead chose a jury trial. In his trial, Chris Wyant was convicted of second-degree murder and was sentenced to 27 years in prison in 1994. Meanwhile, in the same year, Mary Teresa was convicted of manslaughter and conspiracy to commit homicide which netted her a 12-year sentence. On the other hand, Harry Newman was convicted of first-degree murder as well as conspiracy to commit murder and was sentenced to life in prison with an added term of 12 years in 1994. 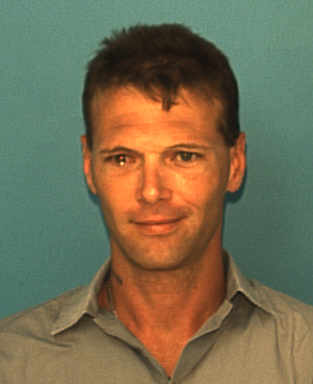 According to reports, Mary was released in 2000 and went back to live in Gibsonton, Florida. Following her release, she has preferred to stay away from the public sphere, and hence her present whereabouts are unknown. Chris Wyant, too, found his freedom from jail in 2009 and has since lived under the radar, making it quite challenging to find out where he is at present. However, Harry Newman, according to the Florida prison records, met his end in 2014 while still behind bars.

Read More: Egypt Covington Murder: How Did She Die? Who Killed Her?