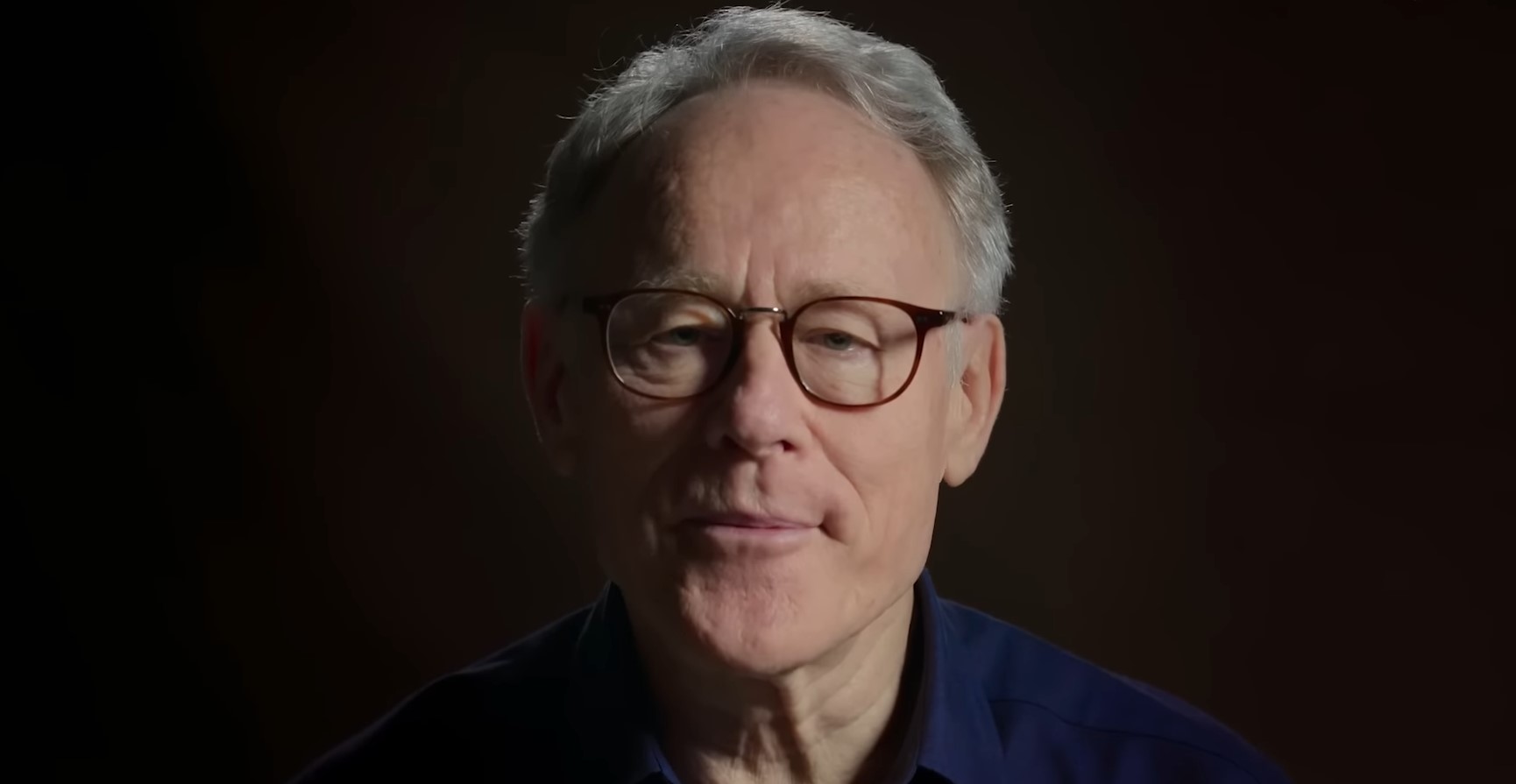 For quite a long time, people have debated the validity of Graham Hancock’s theories. However, no one can deny the sheer success and fame he gathered through his bestselling books, which have received numerous accolades worldwide. Incidentally, before becoming a worldwide bestselling author, Graham wrote for several British papers and even co-edited a magazine that prided itself on presenting an alternative view on social and environmental issues.

Nevertheless, with Graham now hosting the exciting Netflix documentary ‘Ancient Apocalypse,’ fans are eager to know more about the author and his life. Well, let’s jump in and find out where he is at present, shall we?

Who Is Graham Hancock?

Although Graham Hancock was born on August 2, 1950, in Edinburgh, Scotland, his family soon moved to India, where he spent most of his childhood. While the Indian culture and its association with ancient history and myths fascinated him, he moved back to the United Kingdom to complete his secondary schooling before earning an Honors in Sociology from the prestigious Durham University in 1973.

Right from his younger years, Graham loved writing and expressing himself, and once he realized that it was his calling, he was determined to turn his passion into a living. Thus, right after graduation, he embraced the profession of a journalist and began writing for some of Britain’s top papers. During his career as a journalist, Graham wrote for several prestigious United Kingdom-based publications, including The Sunday Times, The Independent, and The Guardian, among others.

Eventually, in 1976, Graham got an opportunity to become one of the editors of the New Internationalist magazine, which primarily dealt with critical global issues. Nevertheless, he left the publication in 1979 and joined The Economist as its East Africa Correspondent in 1981. Interestingly, it was also the year in which Graham published his first book ‘Journey Through Pakistan,’ which made him fall further in love with writing. His next book, ‘Under Ethiopian Skies,’ came out in 1983, followed by ‘Ethiopia: The Challenge of Hunger,’ published in 1984.

Graham’s initial books were received quite positively by readers worldwide, which helped him establish himself as a famous writer. By 1990, he published three more books, namely ‘AIDS: The Deadly Epidemic, which he co-authored with Enver Carim and published in 1986, ‘Lords Of Poverty’ in 1989, and ‘African Ark’ in 1990. Up to this point, most of Graham’s books dealt with his personal experiences or global issues, but he delved into ancient history and myth through his 1992 book ‘The Sign and The Seal.’

This was the Scottish author’s first book that reached bestselling status and was soon followed by his second bestseller ‘Fingerprints Of The Gods,’ which was published in 1995. Since then, Graham never looked back and passed one bestseller after the other on his way to the top. Explicitly known for pseudoscientific theories, which have faced significant controversies over the years, he now has around sixteen successful books under his belt.

A notable few are ‘Underworld: The Mysterious Origins of Civilization,’ ‘Supernatural: Meeting with the Ancient Teachers of Mankind,’ ‘War God: Nights of the Witch,’ and ‘America Before: The Key to Earth’s Lost Civilization.’ Besides, he has shot several informative videos, delivered Ted Talks, been a regular participant on the popular podcast ‘The Joe Rogan Experience,’ and hosted the fascinating Netflix documentary ‘Ancient Apocalypse.’

Where Is Graham Hancock Today?

Currently, Graham Hancock is happily married to Santha Falia, who has made a name for herself as one of the most sought-after photographers who excel in taking pictures of sacred and ancient sites. It was her work that helped her get acquainted with Graham; Santha even worked with her husband as the official photographer on several of his books, including ‘The Sign and the Seal,’ ‘Fingerprints of the Gods,’ ‘Underworld,’ and ‘Supernatural: Meetings with The Ancient Teachers of Mankind’ among others.

Apart from their professional relationship, the couple is very much in love, and Graham praised his wife in a Facebook post on her birthday. Readers would also be interested to know that he and Santha are proud parents to six grown children, who feature on the author’s social media accounts from time to time. From the looks of it, Graham and his wife currently reside in Bath, Somerset, and have built a wonderful life surrounded by their loved ones. We would like to wish them the best in all their future endeavors.