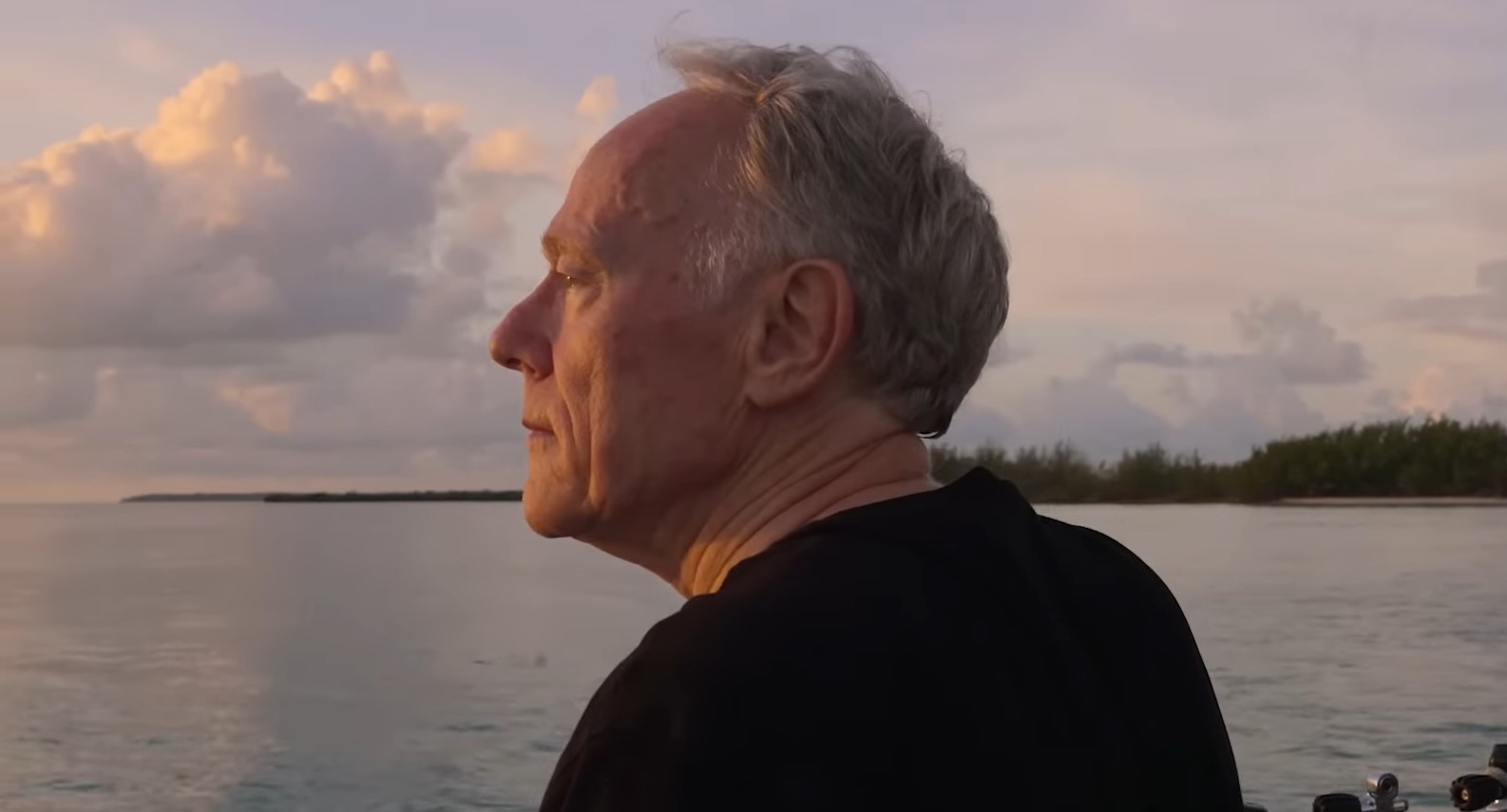 Netflix’s ‘Ancient Apocalypse’ is an engrossing docuseries that follows journalist and author Graham Hancock as he explores several pre-historic sites worldwide. The series challenges our concept of pre-history and shakes up old archaeological beliefs through findings indicating that humans had formed civilizations and built structures since the last Ice Age. Besides, Graham Hancock’s theories regarding ancient history have been subjected to numerous controversies and debates over the years, making the conclusions he draws even more interesting to follow. While ‘Ancient Apocalypse ‘ takes the audience on an incredible trip to eight different archaeological locations around the world, viewers are sure to be left wanting more at the very well. Well, worry not because we come bearing a list of seven equally fascinating shows that are sure to quench your thirst for the mysteries surrounding our past. 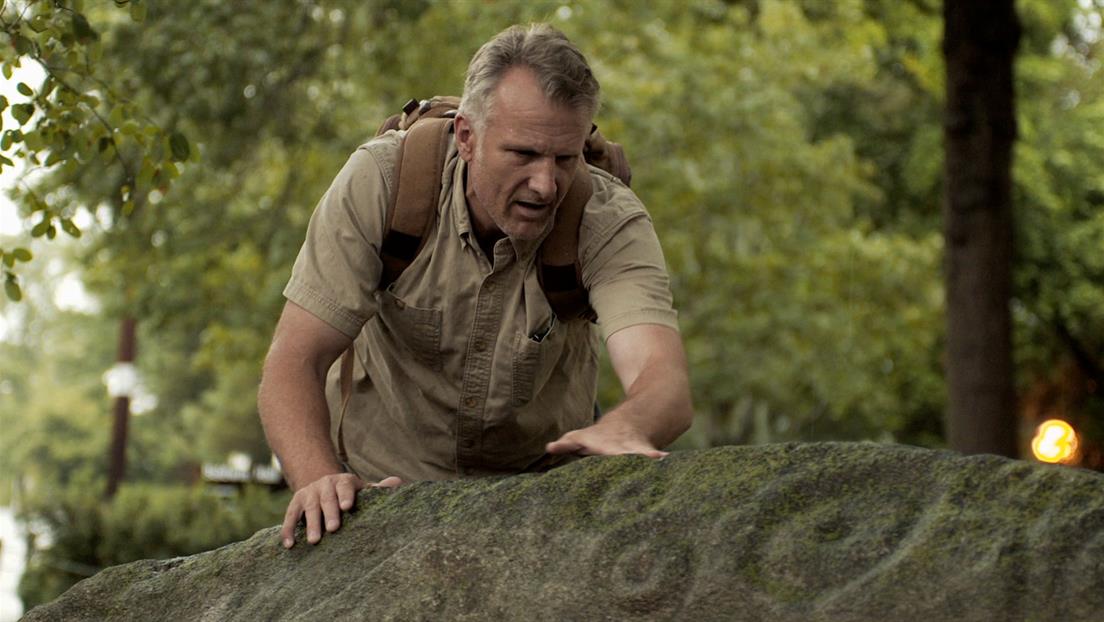 An exciting archaeological series, ‘America Unearthed,’ follows forensic geologist Scott Wolter as he tries to make sense of ancient sites and mysterious artifacts in the United States. Scott’s journey takes him from exploring Mayan Secrets in rural Georgia to the remains of an alleged Norse giant in Minnesota, an exciting hunt for the Holy Grail, and a treasure hunt in the Grand Canyon, among others. Besides, Scott uses scientific as well as intuitive theories to investigate old mysteries, cold cases, myths, and legends. Scott’s methodology and investigation are rooted in hard science and extremely similar to the way Graham Hancock tries to explain his findings, making this show a must-watch for ‘Ancient Apocalypse’ fans. 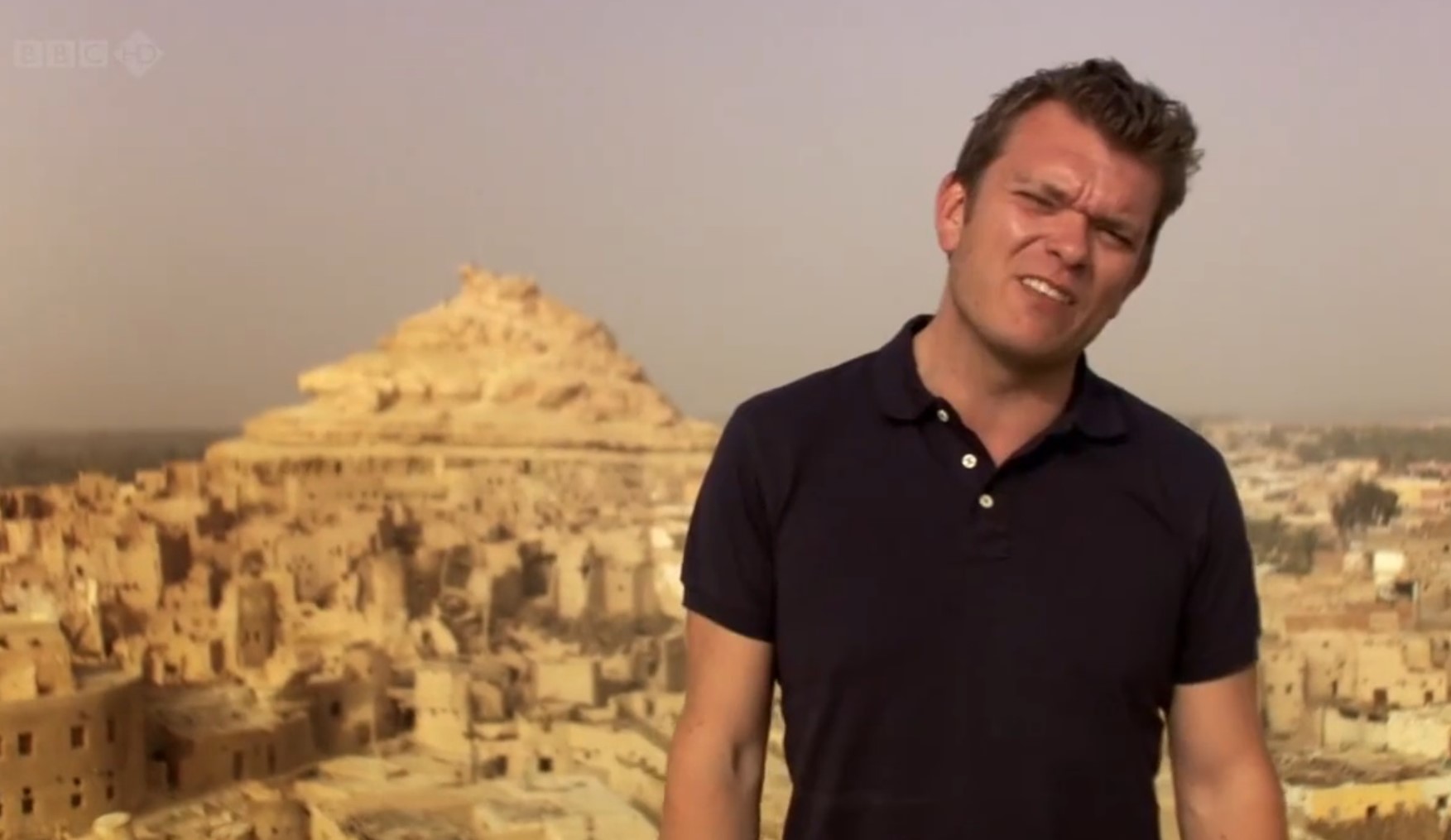 In the same vein as ‘Ancient Apocalypse,’ BBC’s ‘Ancient Worlds’ follows historian, archaeologist, and academician Richard Miles as he tries to travel around the world in order to trace the growth of Western Civilization. Not only does Richard’s travels take him to the history steeped countries of Rome and Spain, but he also visits Pakistan, Egypt, and the Middle East while following the development of humankind from ancient civilizations such as the Mesopotamians to historical giants like the Romans and Carthaginians. However, instead of depending only on science and technology to justify his findings, Richard delves deep into the culture, politics, and religions of each civilization while painting a story of modern human life. 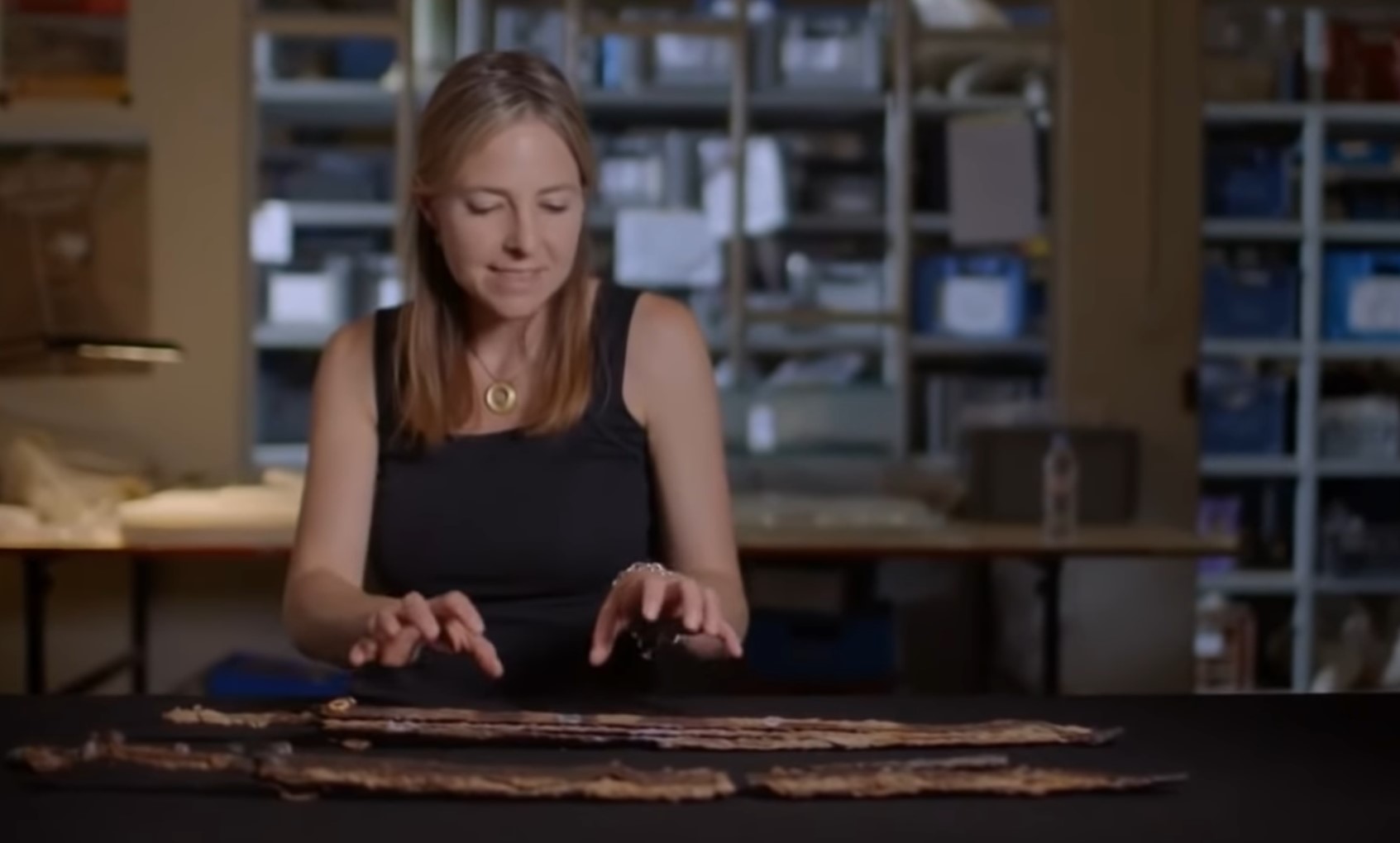 For long, there has been an air of mystery around the early Celtic Civilization and how people came to unite several tribes under a single banner. Known primarily for their warfare and bravery, historians have always been fascinated by the rich Celtic culture and how its influence can be felt to this very day. ‘The Celts: Blood, Iron, and Sacrifice’ attempts to clear the air of mystery as it follows Professor Alice Roberts and archaeologist Neil Oliver as they visit sites and examine artifacts related to the Celtic culture. Apart from detailing the origins of the civilization, the series delves deep into the relationship the Celts shared with the Romans and even uses dramatic enactments to explain important events in Celtic history. Similar to ‘Ancient Apocalypse,’ ‘The Celts: Blood, Iron, and Sacrifice’ offers us an authentic window into the past and makes for a gripping watch. 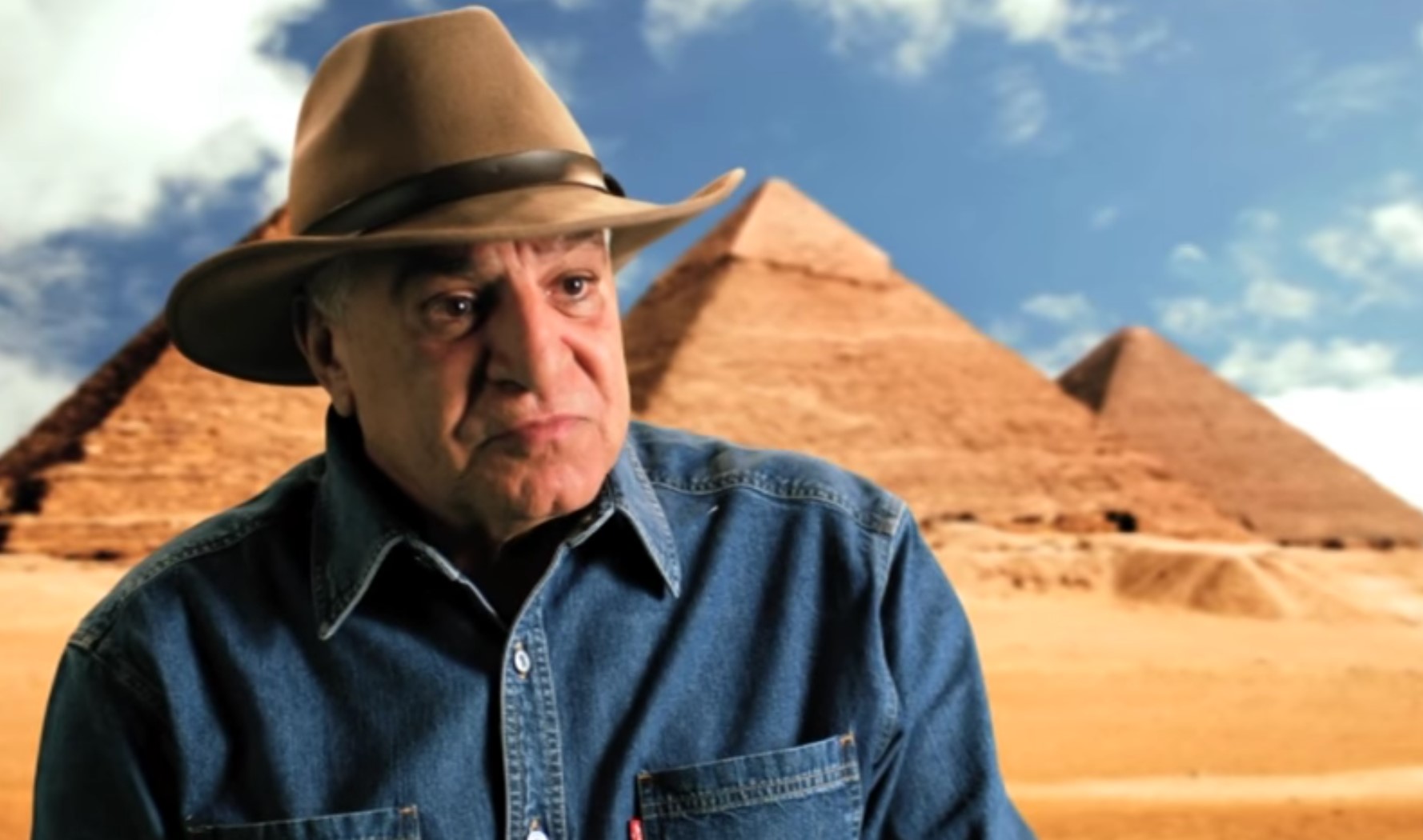 Considered to be one of the most developed ancient civilizations, the Egyptian civilization contains innumerable mysteries and secrets unknown to man. While many have dedicated their lives to the study of Egyptians and the Pyramids, popular movies and fictional TV shows have adapted their own version of the facts, leaving viewers eager to know the truth. History Channel’s ‘Chasing Mummies’ attempts to satisfy this search for the truth by following renowned archaeologist Dr. Zahi Hawass as he works on 250 archaeological dig sites all around the country of Egypt. Each dig site reveals a new mystery or artifact to discover, and Dr. Zahi explains his findings in a fascinating way that is sure to enthrall all archaeology lovers. 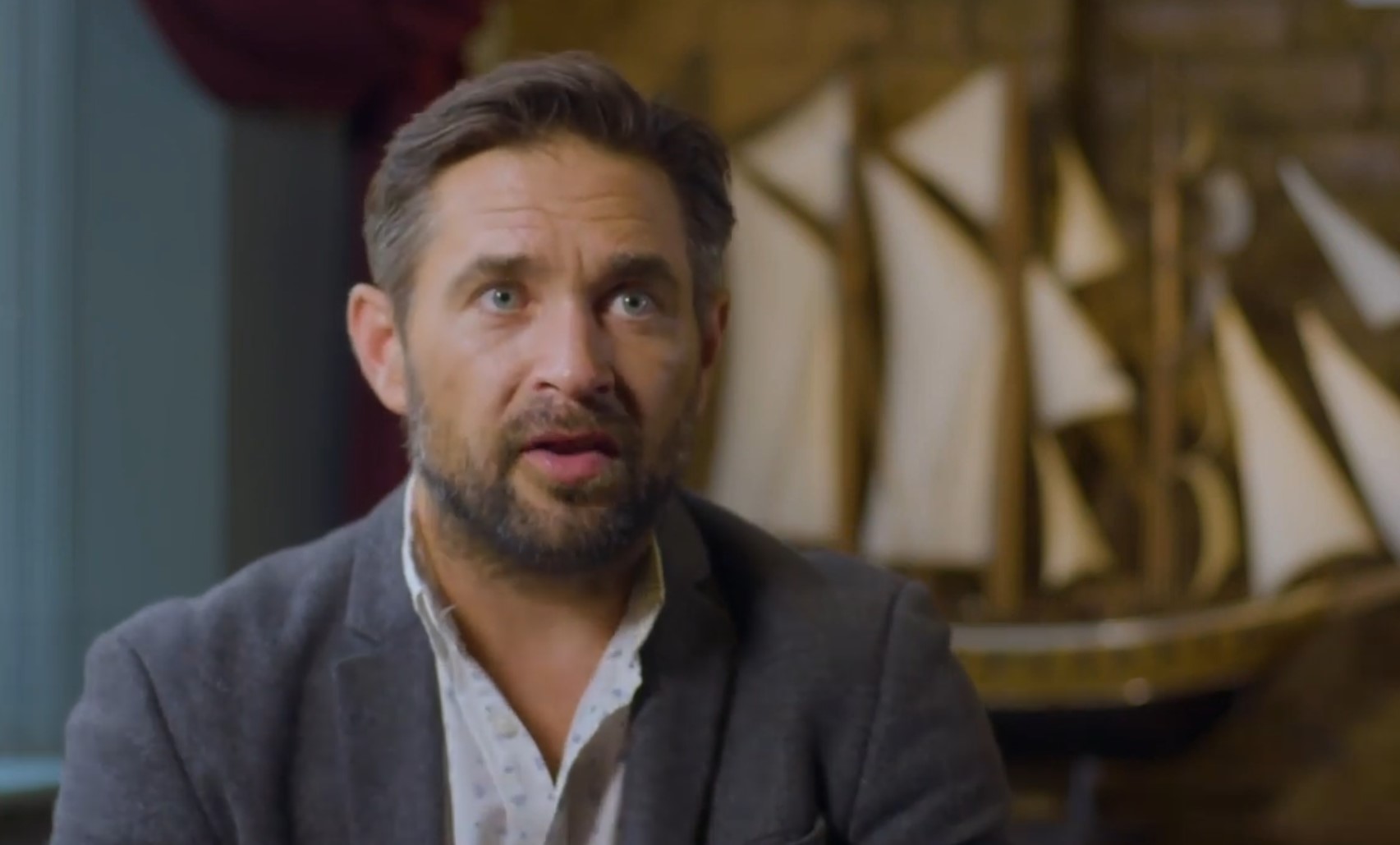 While ‘Ancient Apocalypse’ attempts to explore ancient human civilizations, their culture, and their architecture, ‘Forbidden History’ is an exciting docuseries that tries to draw the line between myth and real life. The show follows TV presenter and actor Jamie Theakston as he borrows myths and legends from the pages of history before tracing them back to their origins in order to test their validity. Jamie’s travels take him to different corners of the world as we witness him explore lost temples, look for hidden treasures, and even examine the source behind mysterious books. Besides, fans interested in modern will find this series all the more exciting as it takes viewers through rumored top-secret CIA programs and secret Nazi Propaganda in a search for the truth.

Netflix’s ‘Secrets of The Saqqara Tomb’ is an eye-opening documentary that delves into the mysteries surrounding the ancient Egyptian civilization and takes viewers to a tomb in the Saqqara necropolis, which was kept away from human contact for 4400 years. The documentary follows Egyptologist Mohammad Yousef and his team as they make their way into the massive structure and map out its labyrinth of passageways, tombs, and shafts. As they venture deeper into the tomb, what previously appeared to be a myth turns into reality, and eventually, the team even across several perfectly preserved mummies, including that of a lion cub. 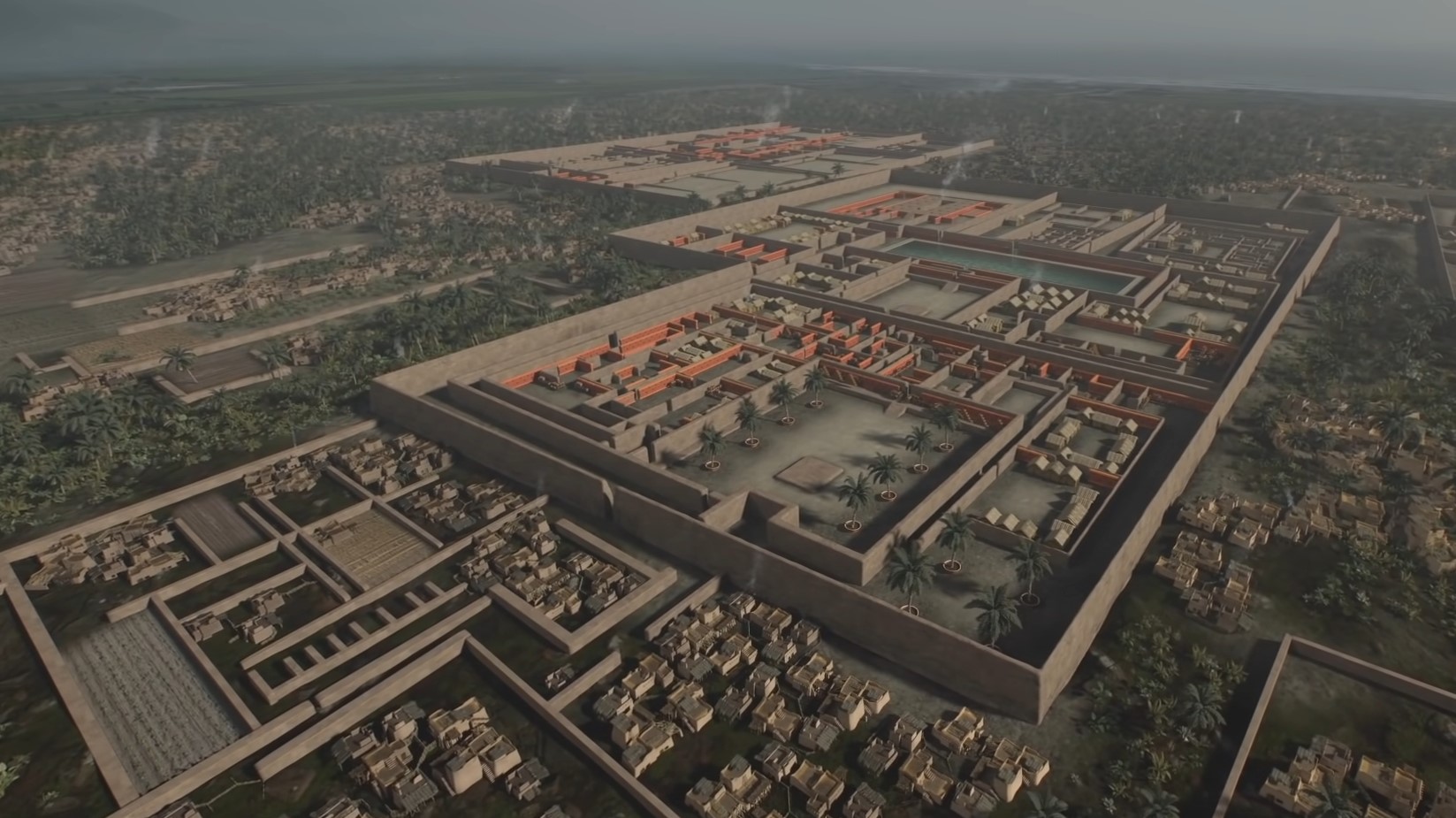 National Geographic Channel’s ‘Lost Cities with Albert Lin’ follows award-winning scientist, national geographic explorer, technologist, and adventurer, Albert Lin as he defies all odds to discover cities that have been lost to mankind for thousands of years. Albert leaves no stone unturned in his excavations as apart from using a team of top archaeologists, he utilizes modern facilities, like Lidar and 3D scanners, as well as ground-penetrating radars, hoping to embark upon the discovery of a lifetime. While Albert’s travels take him to numerous locations around the globe, including the jungles of Colombia, the historic city of Acre in Israel, and the Peruvian Andes, among others, it is fascinating to witness the amount of preparation, study, and knowledge that go behind each excavation effort.

Read More: Gunung Padang: Where is it Located? How Old is it? How to Get There?