Granger Taylor: Found or Missing? Is He Dead or Alive? 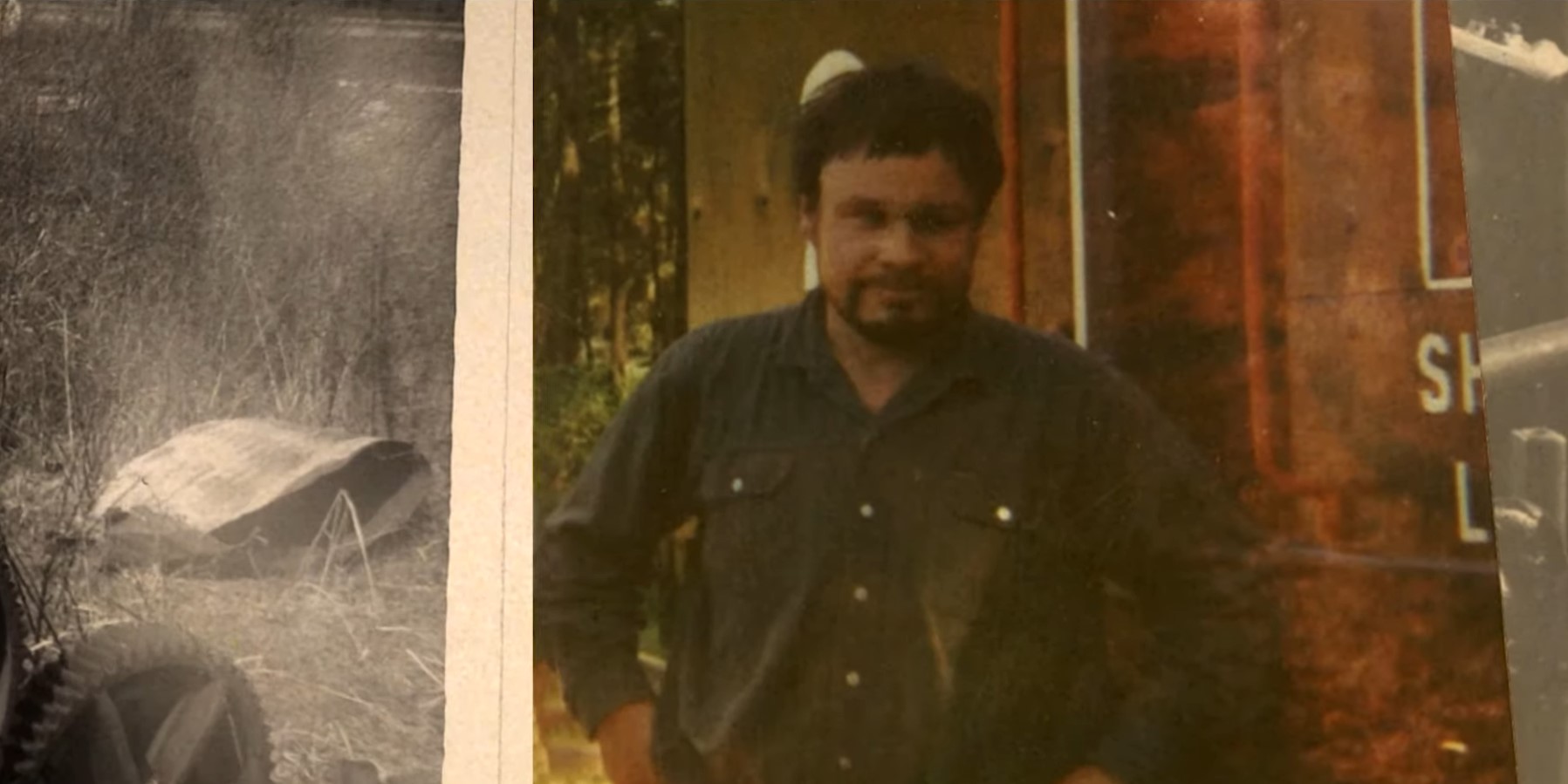 The residents of Duncan, British Columbia, were left shocked when 32-year-old Granger Taylor disappeared into thin air one evening in November 1980. Interestingly, he even pinned a note to his stepfather’s door, which claimed that Granger was going into space with aliens. Paramount+’s ‘Never Seen Again’ recounts the strange case and follows the police investigation that tried its best to make sense of the matter. If you are intrigued by this case and want to find out if Granger Taylor has been found, we have you covered.

What Happened to Granger Taylor?

Granger Taylor was 32-years-old at the time of his disappearance, and his acquaintances considered him to be somewhat of a genius. Although he was described as a loving and generous individual who always treated others with kindness, some reports claimed Granger liked to stay alone and didn’t socialize much with others. Still, his apparent lack of social skills was compensated by his over-enthusiasm in mechanics and his desire to learn more about machines.

In fact, Granger started by working on small toys in his bedroom, and by the age of 22, he had repaired a locomotive engine and restored a World War II plane. Not just that, the young man had even constructed his own spaceship. However, little did people know that Granger’s obsession with aliens would make him walk out on a stormy night. On November 29, 1980, strong winds were blowing over Vancouver Island, and with a storm right above their heads, people did not dare venture out of their homes.

Around that time, Granger resided in Duncan, British Columbia, with his stepfather and had been nursing a dream about space travel for quite a long time. Subsequently, right in the middle of the storm, Granger left behind his belongings, including his identity documents and about 10,000 CAD in cash, before taping a note to his stepfather’s door and driving away in his truck. When his stepfather came across the note, he was shocked as Granger had talked about going into space with aliens on it.

The 32-year-old even mentioned that he had left his belongings behind and claimed he would be back in 42 months after completing his “interstellar voyage.” No matter how cryptic the note was, Granger’s stepfather realized his stepson was missing and immediately became concerned. Once the storm died down, he even combed through a few nearby areas, but there was no news about Granger or his truck. Hence, fearing the worst, Granger was eventually reported missing to authorities.

Is Granger Taylor Found or Missing? Is He Dead or Alive?

Unfortunately, Granger Taylor remains missing to this day, as his body has never been found. However, reports mention that the official and the general consensus believe he has since passed away. Once authorities were informed about Granger’s disappearance, they tackled the case right away and began searching the areas the 32-year-old might have gone to. Moreover, apart from putting out an APB for his truck, the police interviewed several of his acquaintances but were unable to fixate on a suspect.

Interestingly, the last person to see Granger alive is an employee at Bob’s Grill, where he went to have some food right before disappearing into the storm. The server mentioned that Granger did not have his coat on, which indicated that he knew he would not need it. Moreover, his stepfather found the coat days after Granger’s disappearance in the doghouse. Although these seemed like possible clues and further searches soon followed, authorities found it difficult to carry out an investigation without any solid leads.

The trail eventually went cold. Unfortunately, there was no new information on the case until 1986, when a lumberjack called the police to inform them that he had spotted Granger’s truck in a wooded area outside the town. Once authorities reached the location, they discovered that the vehicle was damaged entirely from what seemed to be an explosion. In fact, the blast appeared to be quite strong as metal vehicle parts were hanging from nearby trees.

Besides, Granger’s stepfather revealed that on the day his stepson disappeared, some dynamite also went missing from their home. Thus, putting two and two together, the police concluded that the dynamite had somehow exploded, killing Granger in the process. However, even though he has officially been declared dead, Granger’s body has never been found, and his family has several questions that remain unanswered to this day.

Read More: Ryan Shtuka: Found or Missing? Is She Dead or Alive?