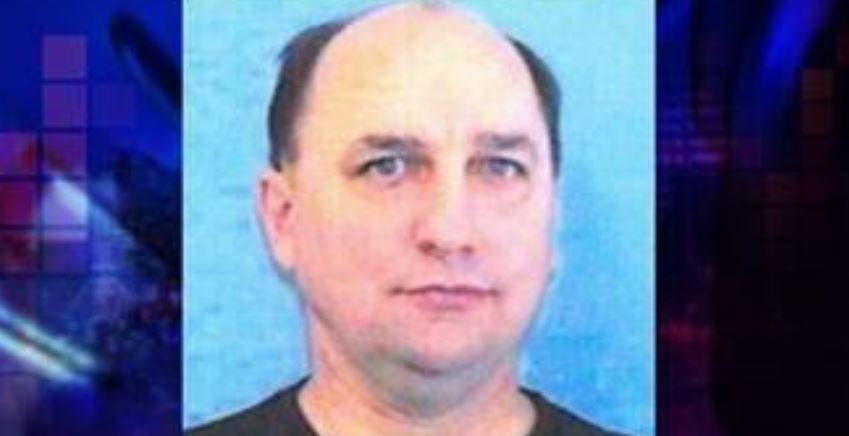 Cynthia Langrall’s death just days before Christmas 2009 left the residents of Hillcrest Ranch in Glendale, Arizona, in a state of shock. The events that followed only worsened, culminating in two more deaths before the authorities were left to piece together what happened. Investigation Discovery’s ‘See No Evil: Stalking Cynthia’ reveals how the authorities believed Greg Hawkins premeditated murdering Cynthia. So, let’s find out what happened in this case and how it turned out for Greg then, shall we?

Who Was Greg Hawkins?

Greg was described by people that knew him as an introverted loner. Others had seen him get furious at times, psychopathic even. He used to serve in the Navy many years ago and later worked at a nuclear plant. At the time the events unfolded, he lived in Peoria, Arizona. During his stint in the Navy, he became friends with Charles Weber. They even worked together at the same nuclear plant during the 1990s. It was how he also met Cynthia Langrall, who was Charles’ wife.

On December 21, 2009, Cynthia was shot in the head when she was jogging early in the morning along her usual route. Investigators learned that Greg and Charles had a falling out years prior. Cynthia confessed to her husband that she had an affair with Greg sometime during the mid-1990s. Charles then got Greg fired from his job at the nuclear plant. The police had reason to believe Greg held on to a grudge against Charles and killed Cynthia as a way to get back at him, making him the prime suspect.

Later, the authorities also found a manifesto of sorts that listed out the people who had hurt Greg somehow, and in his view, had to face punishment. Greg was dealing with depression and was suicidal at the time. The names included his father, Charles Weber, an ex-boss, and his roommate, 55-year-old James Jay Keefer. The police received further unsettling news when James was reported missing by his daughter a couple of days before Christmas. He was last seen on December 20, 2009, just a day before Cynthia’s murder.

Surveillance video from a gas station in Wickenburg, Arizona, showed Greg and James together with James’ car on December 20. The same car was captured on a resident’s security camera in the area where Cynthia jogged. Just as she went by, the same car was seen driving in the same area. Investigators learned that James had asked Greg to move out by the start of 2010. His remains were found in late January 2010 in Mohave County, Arizona. He died of a single gunshot wound to the chest. DNA confirmed the identity.

Is Greg Hawkins Dead or Alive?

The authorities traced Greg to his mother’s house in Humboldt Hill, California, on December 30, 2009. He was there with his mother and another man who were able to get out unharmed. But Greg refused to surrender and was involved in a 12-hour stand-off with the police as they had him surrounded. At around 9:30 AM on December 31, Greg shot himself to death inside the house. A hand-drawn map of Cynthia’s jogging route was also found on the manifesto, indicating Greg had been planning the murder for a while. He was 48 years old at the time. Furthermore, James’ car was found on the property. A GPS device that was located there helped the authorities find James’ remains. Greg was considered a person of interest in James’ death as well.