Where is Michelle Carter Now? 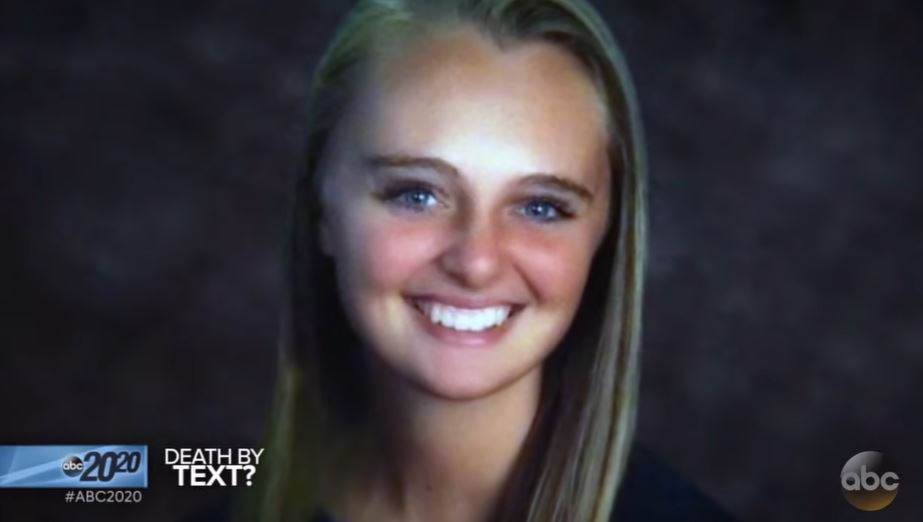 Michelle Carter’s conviction in 2017 was of immense interest to both the general public and the legal community. When Conrad Roy took his own life in July 2014, Michelle became the focal point of the investigation after her text conversations with him came to light. The trial proceedings and the story behind Conrad’s death form the subjects of Investigation Discovery’s ‘Michelle Carter: Love, Texts, and Death,’ NBC’s ‘Dateline: Reckless,’ and Hulu’s ‘The Girl From Plainville.’ So, let’s find out more about what happened in the case and where Michelle might be now, shall we?

Who is Michelle Carter?

Michelle Carter met Conrad Roy in Naples, Florida, in 2012. They were both vacationing there at the time. Conrad was there visiting relatives along with his sisters. These relatives knew Michelle, and that was how they were introduced to each other. She was described as a bubbly and athletic student. While the two only lived about an hour from each other back home in Massachusetts, they did most of their talking over text messages, online, and over phone calls. 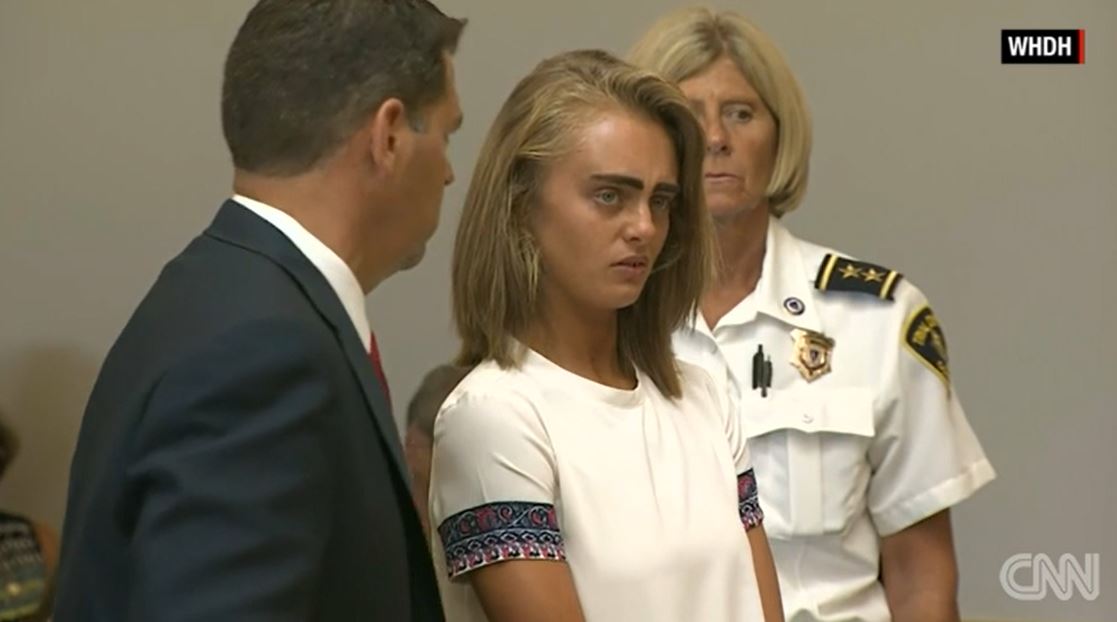 Both Conrad and Michelle dealt with depression. Michelle also struggled with an eating disorder, whereas Conrad had once tried to kill himself in October 2012 after his parents’ divorce. While Michelle tried her best to help him through it by discouraging him from taking such a drastic step again for many months, something changed in the two weeks before his passing. After all, he was found dead in his pickup truck on July 13, 2014, parked at a local grocery store, with the cause being deliberate carbon monoxide inhalation.

When the authorities subsequently looked at Conrad’s text messages, they noticed a disturbing pattern. In his exchanges with Michelle, it appeared as if she was pushing him to kill himself, especially on the day it transpired. “When you get back from the beach,” she had texted him sometime in the afternoon of July 12, “you gotta…do it. You’re ready.” Another text she sent to her friend Samantha read, “Sam, his death was my fault, like honestly, I could have stopped him. I was on the phone, and he got out of the car because it was working and he got scared, and I told him to get back in…. they read my messages with him, I’m done. His family will hate me, and I could go to jail.” 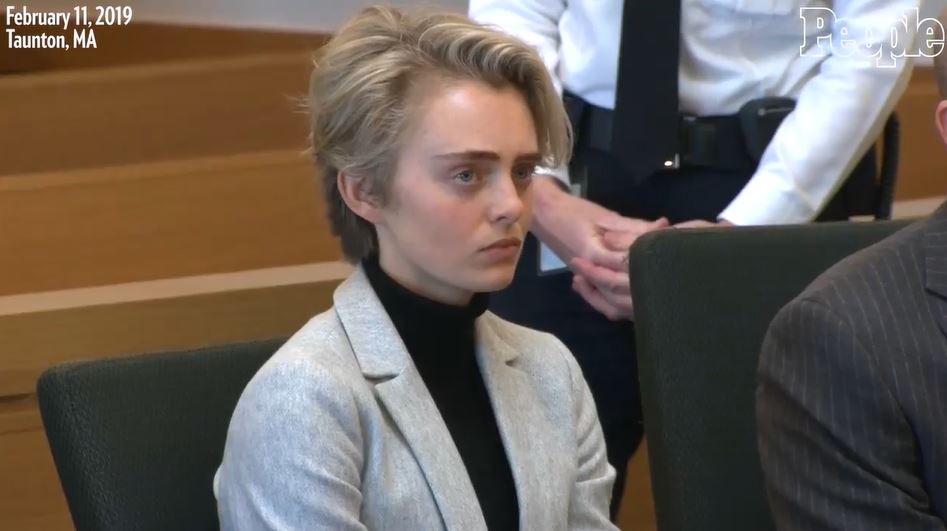 Michelle, then 17, had even told other friends that she was on the phone with Conrad during his final moments. With all this, she was charged with involuntary manslaughter. During her bench trial, the prosecution’s main argument by pinpointing the dozens of unsettling text messages she’d sent was coercion. On the other hand, the defense had an expert who testified that Michelle’s antidepressant medication affected the way she thought about what would be the best approach to help Conrad.

Where is Michelle Carter Now?

In June 2017, a judge found Michelle Carter guilty as charged, noting that her asking Conrad Roy to get back into his car on that fateful evening was nothing short of reckless conduct. More importantly, they brought attention to the fact that even though she knew that he was in trouble, she never called for help. Two months later, Michelle was sentenced to 2½ years behind bars, out of which she was only required to serve 15 months as the rest was suspended. However, she was allowed to remain free while she appealed her conviction, only for it to be upheld in early 2019. 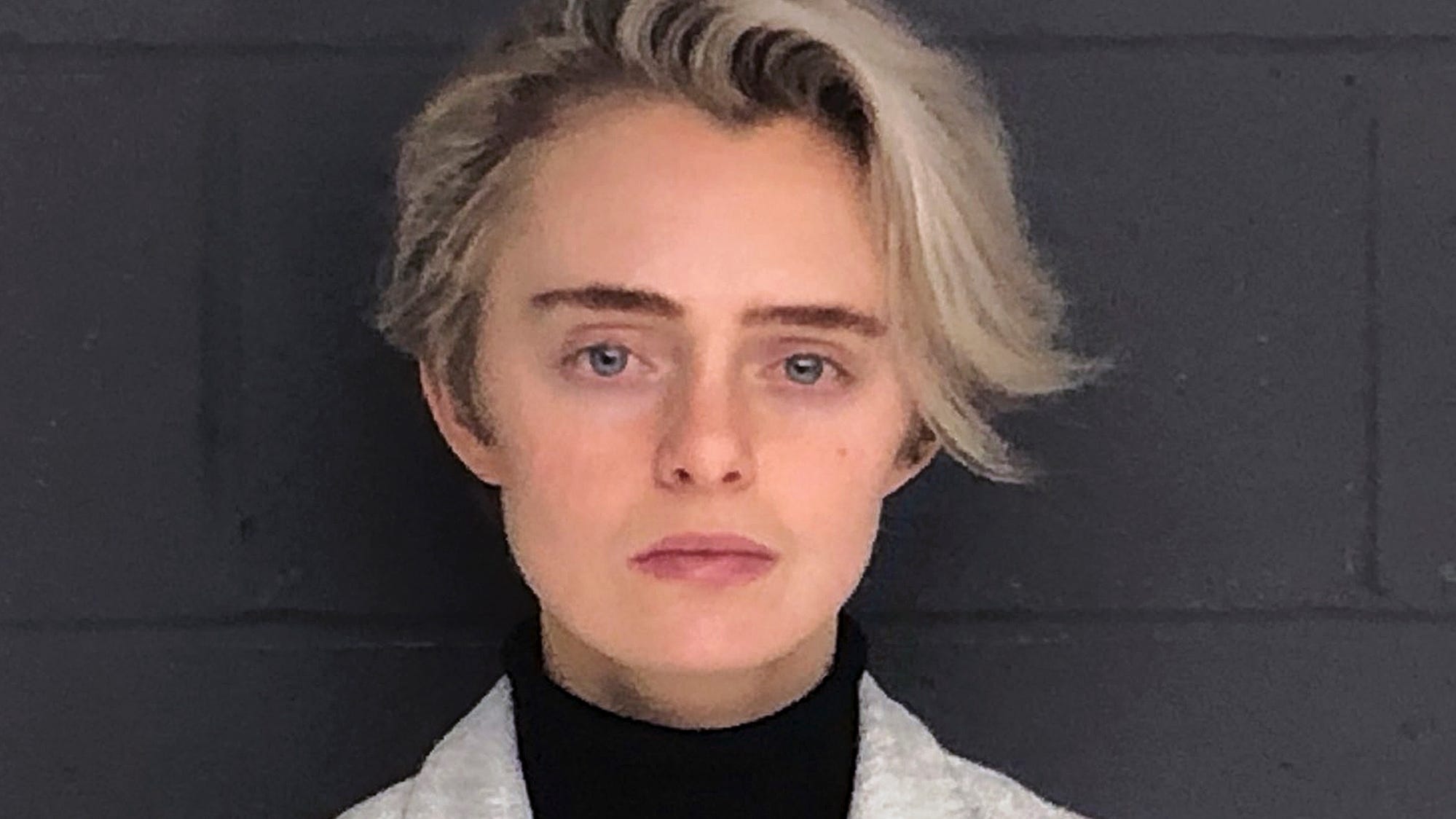 Michelle’s request for parole in September 2019 was denied, yet just four months later, in January 2020, she was granted early release based on good behavior and inmate work credit anyway. In other words, the young woman completed her stint in prison in 11 months, following which she was put on probation, which is reportedly scheduled to end later this year. Coming to her current whereabouts, Michelle has stayed well away from the public eye since her discharge, but her legal standing does suggest that the 25-year-old is likely still in Massachusetts.