Where Are Conrad Roy’s Parents Now? 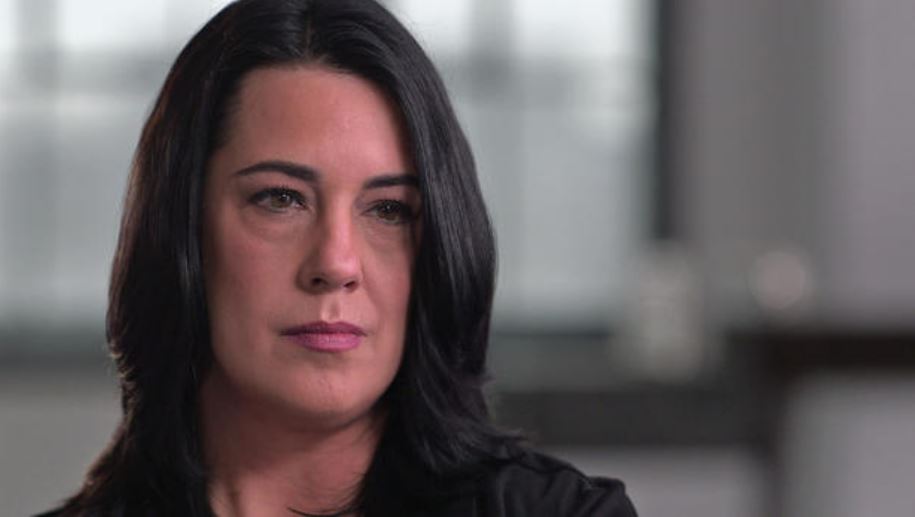 The suicide of 18-year-old Conrad Roy III in July 2014 garnered plenty of media attention over the years once it came to light that his friend, Michelle Carter, egged him on to take his own life through texts. She was later convicted of involuntary manslaughter, as profiled on Investigation Discovery’s ‘Michelle Carter: Love, Texts, and Death,’ NBC’s ‘Dateline: Reckless,’ and Hulu’s ‘The Girl From Plainville.’ But of course, it wasn’t before his parents had to sit through the painful legal proceedings. So now, if you wish to find out more about them, we’ve got you covered.

Who Are Conrad Roy’s Parents?

Conrad was born to Conrad Roy Jr. and Lynn Roy. He was the oldest of three children, with two younger sisters: Morgan and Camdyn. The parents actually separated when Conrad was about 16 years old, which had a massive impact on him. Lynn said, “He was rough on himself… he really, really struggled with — just disappointing, I think, myself, and his dad.” In fact, in October 2012, he tried to kill himself by overdosing on acetaminophen. Lynn, employed at a psychiatric hospital, then said that she never thought one of her kids would go through something like this.

But with time, the 18-year-old, who lived with his mother in Fairhaven, Massachusetts, seemed to be doing better. He got his tug boat captain license just like his father, took prescribed antidepressants, and had college coming up as well. However, on July 12, 2014, Conrad left home in his pickup truck at around 6 p.m. and never returned. He was found dead inside that same car at a local Kmart parking lot the following afternoon. He’d sat inside the vehicle while it filled up with carbon monoxide to take his own life.

While it was clear that Conrad died by suicide, his phone records painted a far darker picture. In the time leading up to his death, he had exchanged thousands of messages with 17-year-old Michelle Carter, whom he’d met on vacation in Florida a couple years prior. The numerous texts between them seemed to show that Michelle had essentially convinced her friend to reach the point of no return. There was a moment where Conrad had actually gotten out of his truck as the CO filled it, but Michelle ordered him to get back in.

Therefore, when Michelle stood a bench trial for involuntary manslaughter in 2017, Conrad’s mother testified against her. She emphasized how her son’s passing blindsided her by stating, “I knew he was a little depressed but I thought… he was doing great.” Then, she added that Michelle wrote to her, offering support and telling her how much she loved her son, but she never mentioned the text messages they’d exchanged. “I don’t believe [Michelle] has a conscience,” Lynn said. “I think she needs to be held responsible for her actions ’cause she knew exactly what she was doing and what she said.” And by being convicted, she was held responsible.

Where Are Conrad Roy’s Parents Now?

“This has been a very tough time for our family,” Conrad Roy Jr., who has since run the 2018 Boston Marathon in honor of his son, stated following Michelle’s conviction. “We’d like to just process this verdict.” From what we can tell, the Mattapoisett, Massachusetts native, is currently in a committed relationship and continues to work with his father at their marine towing and salvage company. On the other hand, Lynn is now married to Roland St. Denis and seems to reside in Connecticut, from where she’s pushing for the introduction of Conrad’s Law. This law will make suicide coercion an actual crime, resulting in up to five years in prison.

“With this tragedy, my son would want me to help other people, other families,” Lynn said, in reference to why she’s working so hard on the proposed legislation. “If we get the law passed — when we do — that’s going to be a win for me, for him. I just want my son to be proud of me.” Even Conrad Jr. completely supports this proposal, telling People Magazine that he doesn’t “really want to see anyone struggle. I don’t want parents to have to go through this. If the law is out there, it might make somebody think twice about making someone take their life, knowing that it’s against the law. Maybe it might help save one life, or help one family out, and be worth it.” In short, they don’t want anyone else to go through what they went through.