Where Are David and Gail Carter Now? 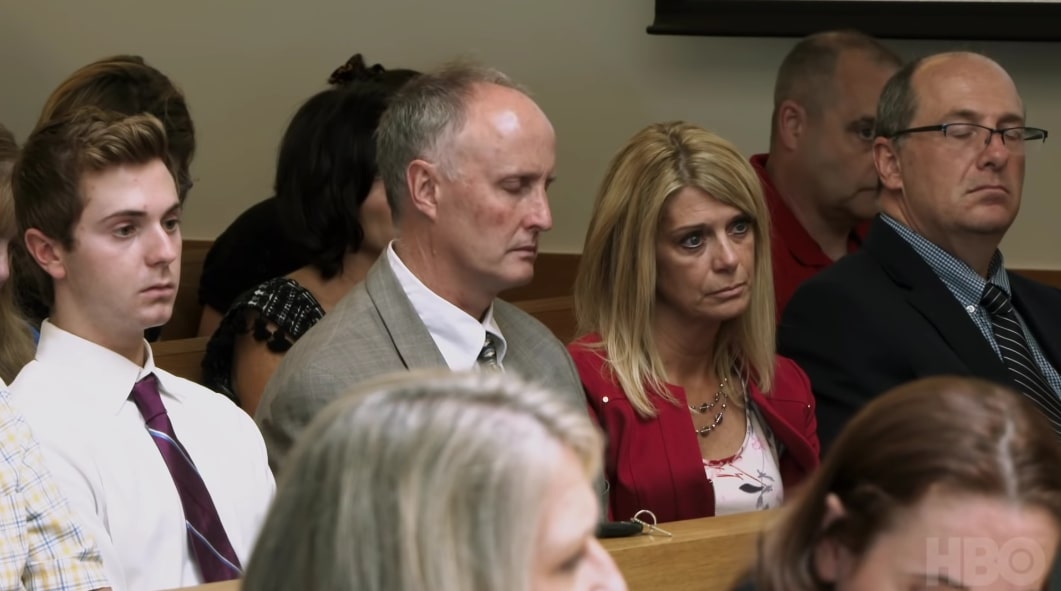 When Conrad Roy III passed away back in 2014, it shook the entire nation to its core, especially because even though he had taken his own life, his friend Michelle Carter had essentially coerced him into it. Thus, it’s no surprise that this case has been profiled on Hulu’s ‘The Girl from Plainville.’ However, since Michelle was only a minor at the time of the incident, if you’re curious to find out more about her parents in particular, well, we’ve got all the details for you.

Who Are Michelle Carter’s Parents?

Michelle Carter was born to David and Gail Carter in Plainville, Norfolk County, Massachusetts, in 1996 as the eldest of their two daughters. The working-class couple had reportedly always tried their best to give their children a rather typical, suburban upbringing, even if not everything was sunshine and roses. After all, Michelle had developed an eating disorder at the age of 8 or 9, she was on prescribed antidepressants from 14, and she had even attended counseling sessions at a Belmont hospital. But throughout, just like in the Conrad case, she had her parents’ support.

David and Gail have been largely quiet about their daughter’s connection to the suicide matter over the years, yet they did defend her in 2015 before being present at every single one of her court dates. In their public statement, the couple said, “Our hearts have and remain broken for the Roy family… [but] our daughter, she is not the villain the media is portraying her to be. She is a quiet, kind, and sympathetic young girl. She tried immensely to help Mr. Roy in his battle with depression. We know that once all of the facts are released, our daughter will be found innocent.”

Where Are Michelle Carter’s Parents Now?

Once a then 20-year-old Michelle Carter was found guilty in 2017, David Carter pleaded with the judge for a lenient sentence in the hopes it would be in the best interest of his and Gail’s young girl. “I pray to God you will take into consideration that Michelle was a troubled, vulnerable teenager in an extremely difficult situation and made a tragic mistake,” he penned in a candid, emotional letter. “I am 100 percent sure she was only trying to do what in her mind was right for Conrad… She will forever live with what she has done and I know will be a better person because of it.”

Moreover, Michelle’s father even attempted to answer the why of the matter by conveying to the judge, “I am convinced the medication she was taking affected her mental state which made it difficult for her to distinguish between right and wrong.” Coming to where her parents are now, after picking her up from prison upon her release in January 2020, the entire Carter family has seemingly stayed well away from the spotlight. Thus, all we know is that they likely still reside in Plainville, where David serves as the Vice President of Sales at a forklift company and Gail works as a Design Coordinator for a real estate brokerage.