Where is The Girl from Plainville Filmed? 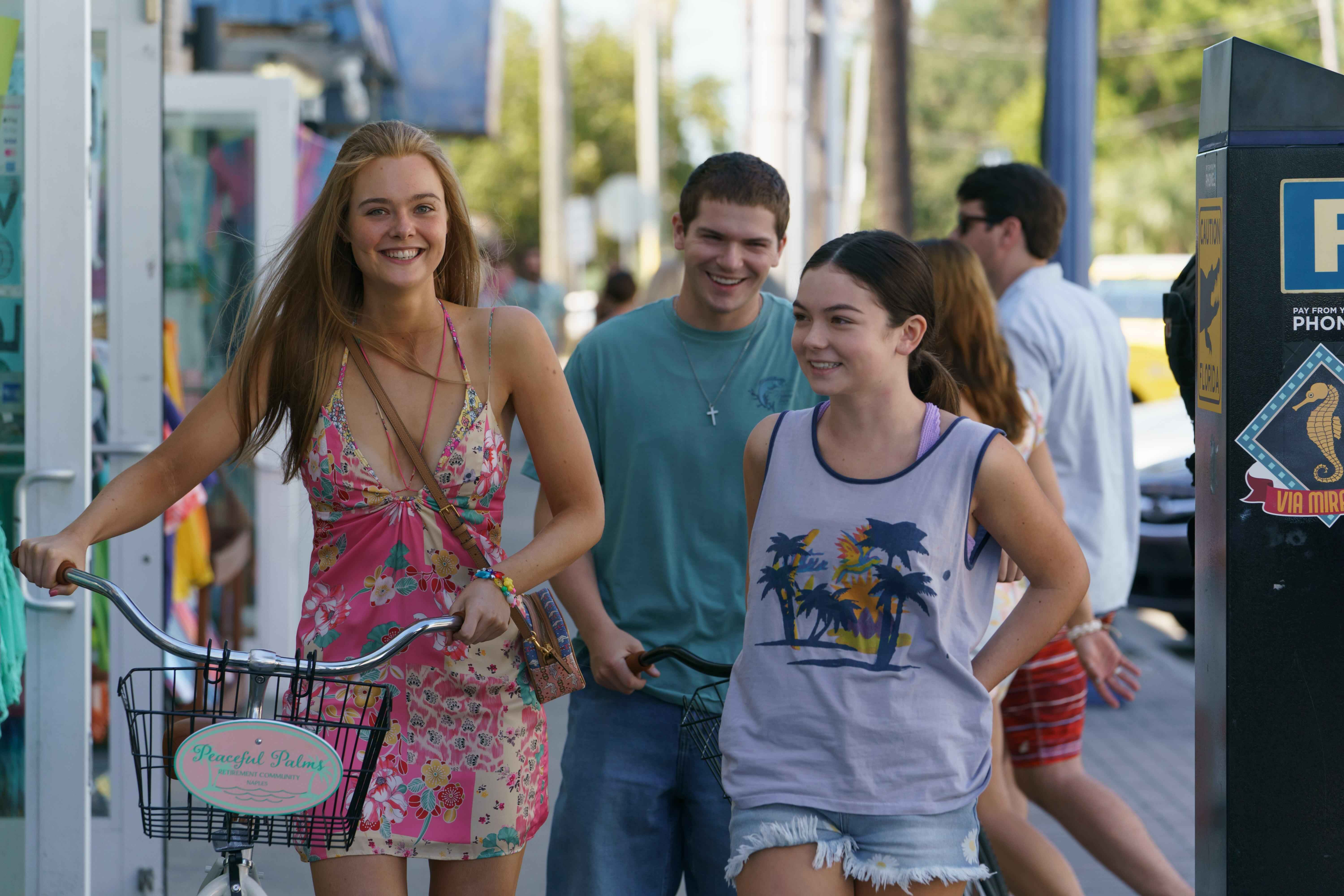 Created by Liz Hannah and Patrick MacManus, ‘The Girl from Plainville’ is a drama TV series on Hulu. It chronicles the infamous 2014 texting suicide case, wherein Massachusetts teenager Conrad “Connie” Roy took his life by carbon monoxide poisoning. It further delves into the role of his girlfriend Michelle Carter in coercing him to go through with it, as well as the complex dynamics of their relationship.

Set against the backdrop of Massachusetts, ‘The Girl from Plainville’ shocks the audience with its gripping narrative, with its visuals playing a pivotal role in its impact. Moreover, the compelling performances by the stellar cast led by Elle Fanning and Colton Ryan make the show even more interesting. Keen to know the cool locations where the show is filmed? Let’s take you through them!

The Girl from Plainville Filming Locations

‘The Girl from Plainville’ is filmed in different parts of Georgia, particularly in the Savannah Metropolitan Area, Jesup, and seemingly in Mableton. Principal photography for season 1 commenced on August 17, 2021, and was most likely wrapped up on December 17, 2021. Popularly called the Peach State, Georgia is a highly preferred destination for film and TV production due to its diverse landscape, temperate climate, and lucrative tax incentive programs for filming. Now, here is a closer look at the filming sites.

‘The Girl from Plainville’ is mainly lensed in the Savannah Metropolitan Area, comprising the coastal city of Savannah and the Chatham, Effingham, and Bryan counties. The baseball scenes from season 1 were shot at Taylor Park in Bloomingdale and some portions were also taped in Pooler, both of which are in Chatham County. Production then moved to Tybee Island, where the Via Miramar Beach in Florida was recreated on the beaches around Fisherman’s Wharf, Chatham Avenue, Inlet Avenue, and Strand Avenue, as well as on Tybrisa Street and at Tybee Beach Pier.

The debut season was further filmed in parts of Wilmington Island, Ellabell, Bloomingdale, and Savannah. Over the years, the Savannah Metropolitan Area has hosted the production of various movies such as ‘Forrest Gump,’ ‘Baywatch,’ ‘Boss Level,’ ‘Gemini Man,’ and ‘The In Between.’

‘The Girl from Plainville’ is filmed in Jesup as well, which is a city in Wayne County. It began as a 2-story hotel accompanied by a cluster of stores in 1869 and gradually expanded into a city. Jesup is the birthplace of several renowned NFL players and musicians.

Yet another shooting site for ‘The Girl from Plainville’ is the city of Mableton in Cobb County. Some scenes from the first season were taped in Providence, a charming neighborhood in the city. Mableton’s gorgeous terrain consists of rolling hills and narrow roads, with several trails like the Silver Comet Trail and the Heritage Park. Furthermore, it houses many parks and community gardens like Nickajack Park, Historic Mableton Community Garden, and Lions Park.

Read More: Is The Girl from Plainville Based on a True Story?