Where Was The In Between Filmed? 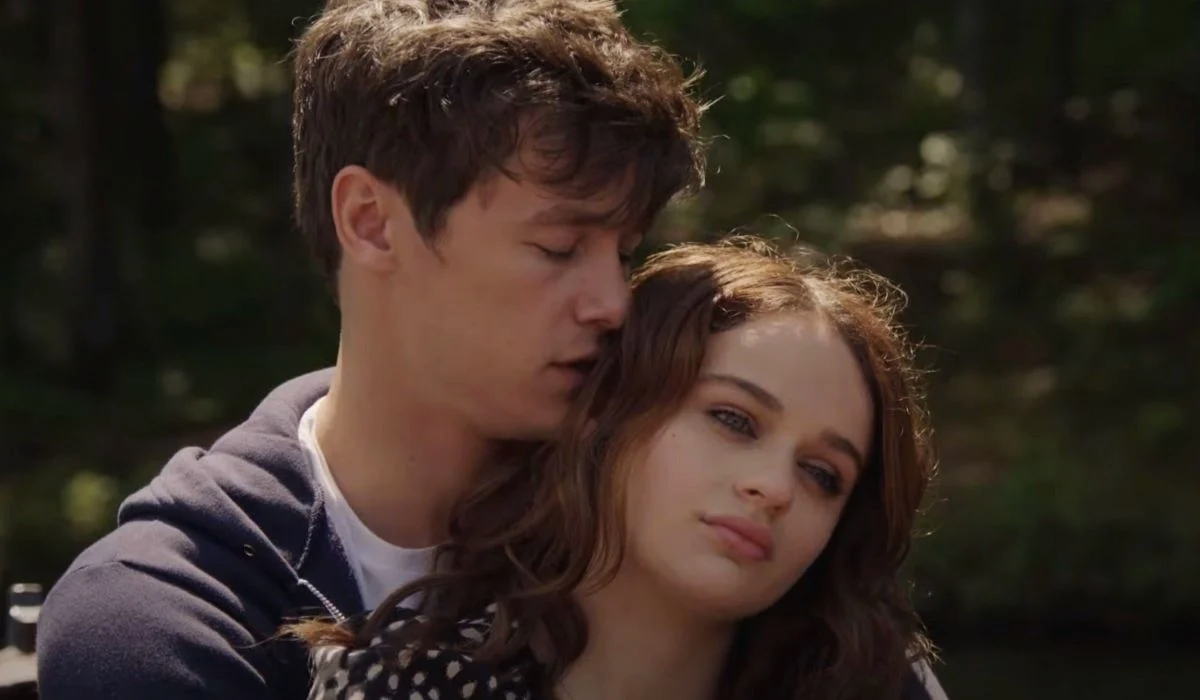 Starring Kyle Allen, Joey King, and Celeste O’Connor, ‘The In Between’ is a romantic drama movie directed by Arie Posin. The film revolves around a teenage girl named Tessa who loses her boyfriend, Skylar, in a road accident. However, following the unforeseen incident, she realizes that Skylar is still around and is trying to stay in touch with her.

The passionate romantic affair of the young and madly in love couple was filmed in mesmerizing natural locales that included beachside locations. If the beautiful destinations in the film have caught your attention, and you wonder where all those places are located, then you have come to the right place. Here’s everything you need to about the filming of the romantic movie.

The In Between Filming Locations

‘The In Between’ was filmed in Georgia and California. The production for the Arie Posin directorial commenced on March 23, 2021, and was wrapped a few weeks later on May 13, 2021. The shooting mostly took place in a small town in Georgia, while a number of essential scenes were also shot in California. So, let’s turn our attention to the specific filming locations and learn more about them.

The principal photography took place on Tybee Island. Located in Chatham County, the small town is just a few miles away from Savannah, the oldest city in the state of Georgia. The scene in which Skylar and Tessa meet for the first time in a cinema hall was apparently shot in the region as well.

Filming on Tybee Island proved to be quite challenging on some days because of the bad weather conditions while the team was already dealing with the logistical challenges posed by the pandemic. A few scenes were also shot in an undisclosed location on a river. Arie Posin posted a behind-the-scenes photo from that days’ filming to detail the challenges the cast and crew had to face.

Los Angeles also serves as a crucial filming location for ‘The In Between.’ The city has been the center of the United States’ film and television industry for more than a century now. Therefore, it is not surprising that the City of Angeles is home to some of the most iconic filming locations like the LA Times building (‘Drive’), Leo Carillo Beach (‘Grease‘), Lower Grand Avenue, The Sheats-Goldstein Residence (‘The Big Lebowski‘), and Point Dume (‘Planet of the Apes’). Billed as the Creative Capital of the World, a significant percentage of the city’s population is employed in the entertainment industry.