Kyle Allen From The Map of Tiny Perfect Things: Everything We Know 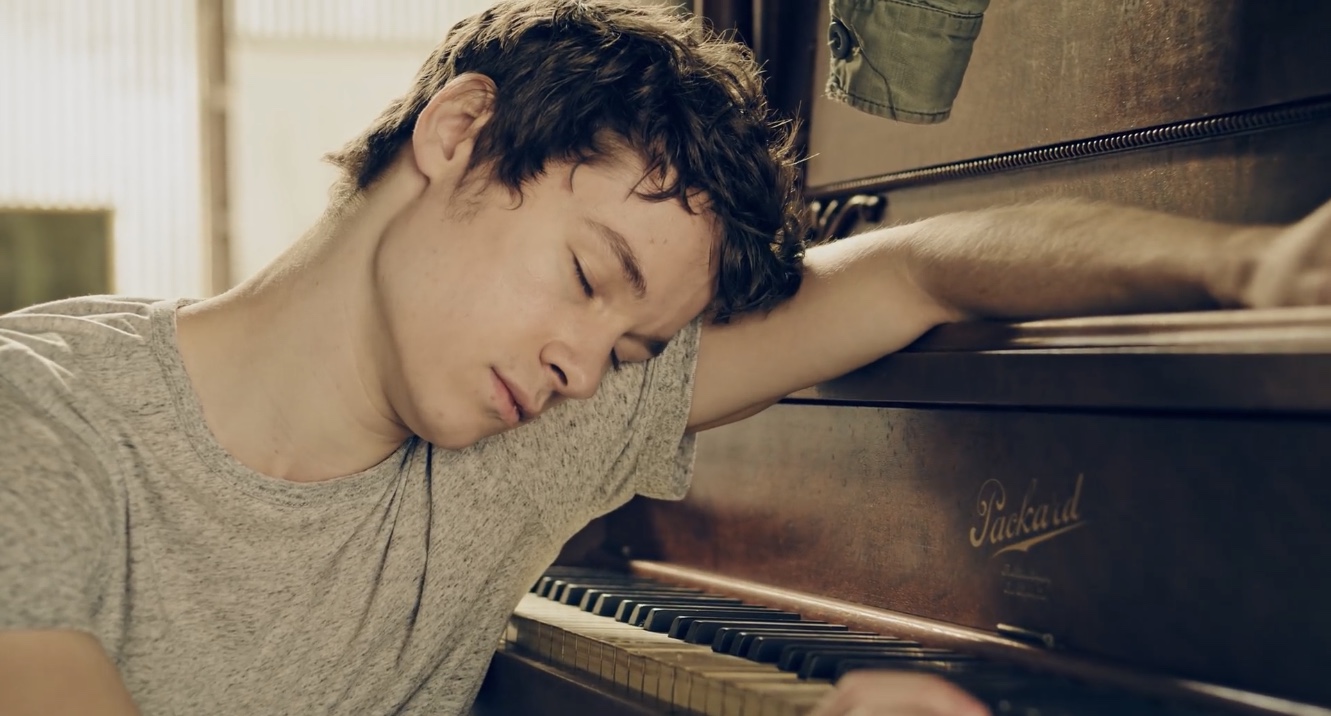 Kyle Allen is an actor who entered the world of entertainment at a very young age. In 2015, he landed the role of Hawk Lane on the Hulu original series ‘The Path,’ as a result of which the actor earned massive success and recognition. Kyle spent his childhood training as a classical ballet dancer and also practiced acrobatics. But his acting career significantly took the better of him, and he continued to star in various movies and TV shows.

Though, he gained real fame after playing Mark in ‘The Map of Tiny Perfect Things.’ Kyle is fundamentally a man of his own merit. He is completely self-made and is someone who knows that hard work is the key to success. His career in the film and television industry flourished solely because of his dedication, willpower, and talent. As a result, he amassed a generous fanbase who have been showering him with love ever since. If you’re a fan wishing to know more about the actor, we’ve got you covered.

Kyle Allen was born in Livermore, California, in 1994. In his own words, the actor used to be a “rambunctious” child, always up to something. He joined the gym at an early age and got enrolled in acrobatics along with his sister Kristin Allen. They started practicing hard and competed all over the country. He eventually made it to the Junior Olympic National Team, where he trained for a year before quitting. His journey with acrobatics ended after six long years of strenuous training. After that, he shifted to hip-hop and breakdancing at the age of 12. 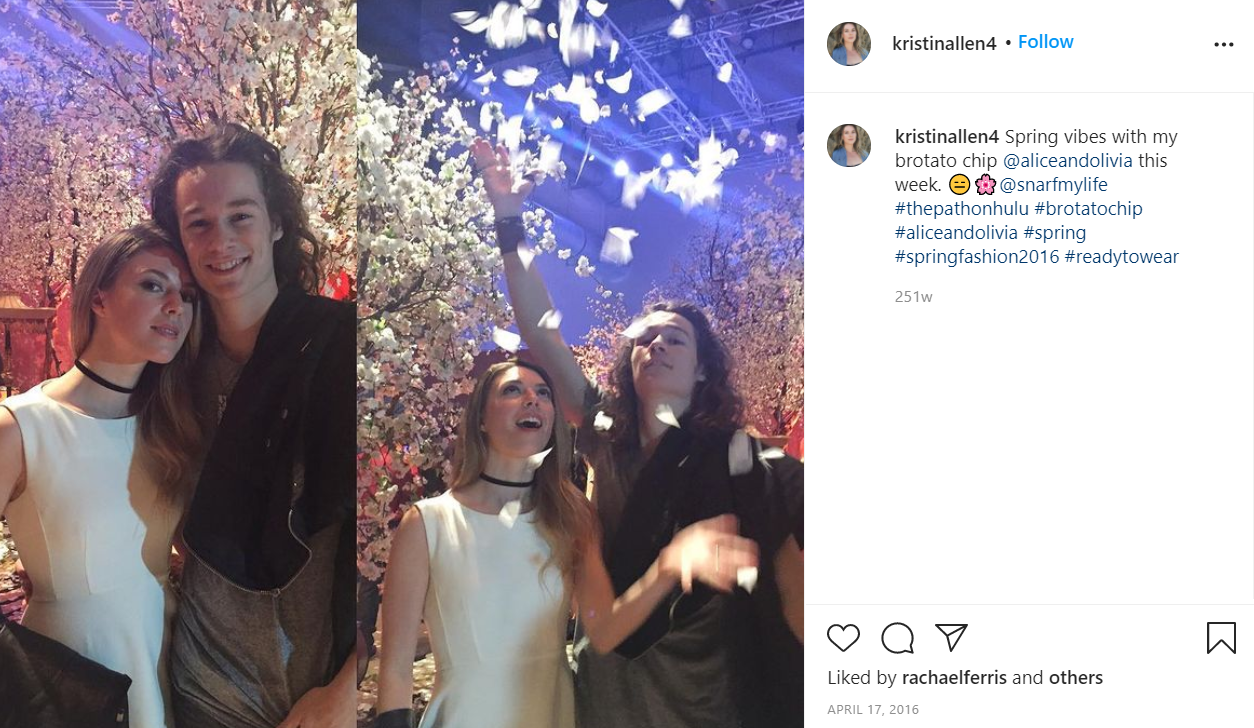 At 13, Kyle began to learn ballet and joined the Kirov Academy of Ballet in Washington, D.C. He was incredibly flexible owing to his experience in acrobatics. Kyle admitted that he initially just wanted to move away from home, but his interest in ballet dancing peaked during his second year of schooling. He was additionally inspired by Taras Domitro, a member of the San Francisco Ballet who Kyle saw performing at the Kennedy Center. 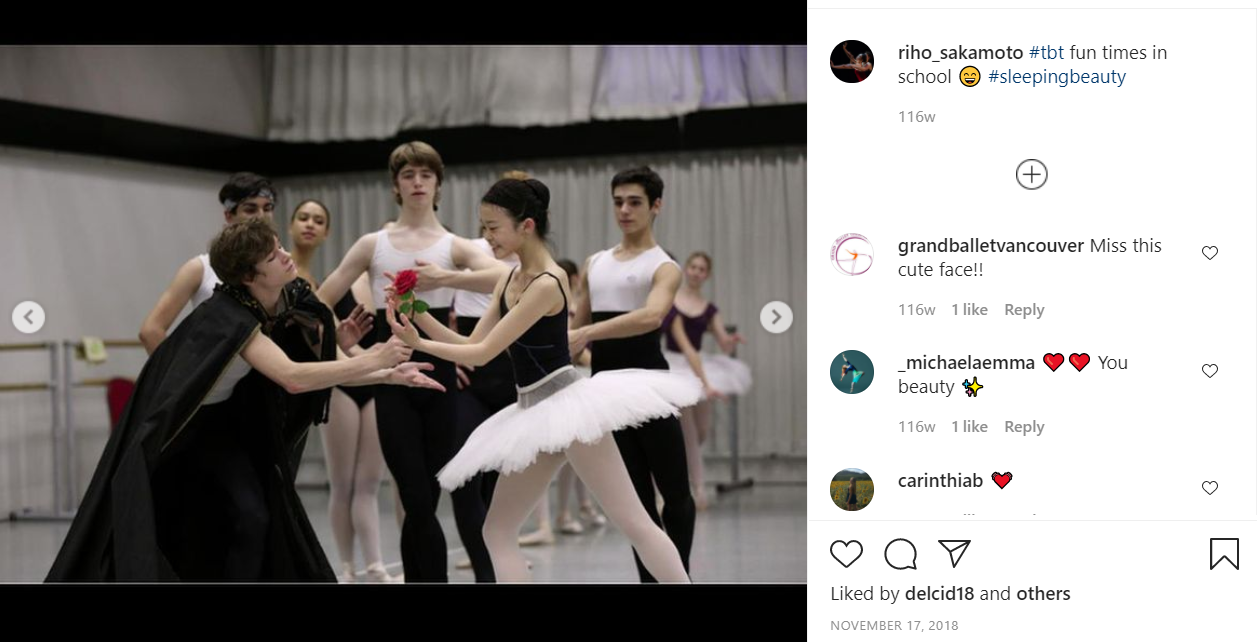 Kyle also suffered from a chest cavity when he was in school. He had a metal bar installed on his chest as a preventative treatment procedure. He named it Christopher and often cracked jokes about it in front of his friends. Kyle’s free-spiritedness did not stop him from dancing, although he was not supposed to after the surgery. During graduation, his movement was restrained because of another injury, so he decided to focus on recovering. He also took acting classes in a studio near his friend’s place, where Kyle took up accommodation.

Kyle’s acting career started with a few commercials. He did not have much interest in acting and did it to support himself. According to Kyle, he was drawn in by the strange experiences that actors go through during filming, which was a strong enough reason for him to take it up. His first acting project involved lip-syncing to a Master P music video, atop the Topanga Canyon in California. Kyle earned $200 in the process and started doing similar projects. 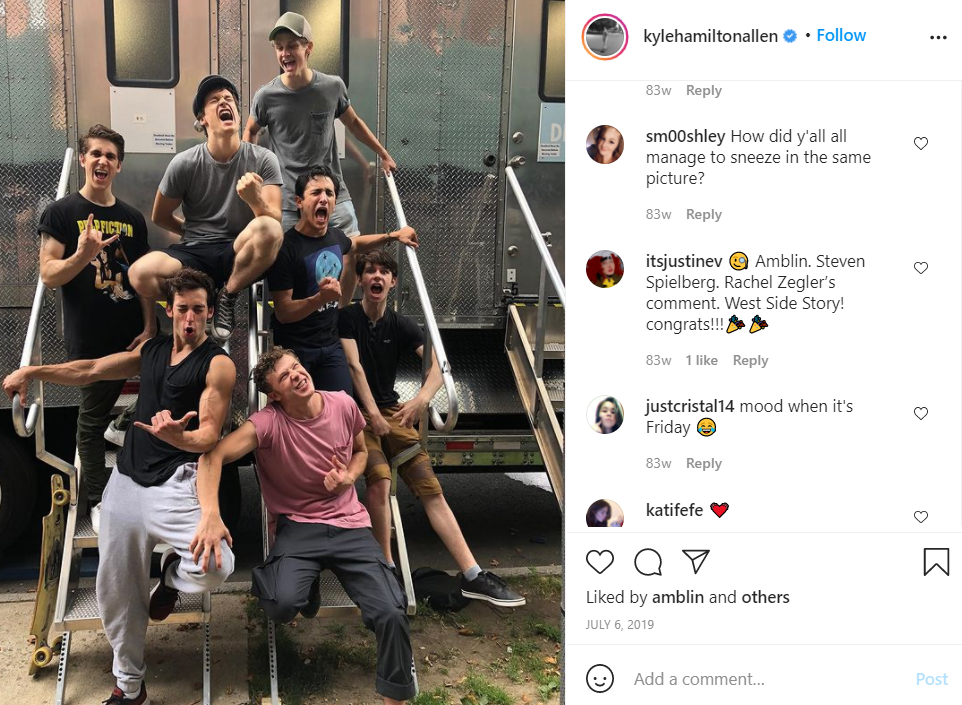 Kyle landed his first feature film, ‘One Night,’ through his manager and was initially granted less than five lines in the movie. But they let go of the lead opposite Isabelle Fuhrman and gave the role to Kyle, who ended up shooting for a longer period. That is when he knew he wanted to be an actor. Following his role in ‘One Night,’ Kyle was cast as Hawk in Hulu’s ‘The Path.’ He subsequently forged a career out of acting with other laudable works to his credit, including ‘American Horror Story,’ ‘All My Life,’ ‘Strangers,’ and Steven Spielberg’s ‘West Side Story.’

Kyle Allen has a candid nature that naturally attracts a lot of attention, yet his dating life has not been publicly shared. His social media accounts mostly reflect his work and the company he keeps. His pictures do not give away anything that might suggest that he is romantically involved with someone. Even his dating history has been kept under the radar. It is hard to fathom that the actor is single because anyone would fall for his charming personality and radiant aura. However, we can’t be sure until he decides to go public and discuss his dating life with his fans. 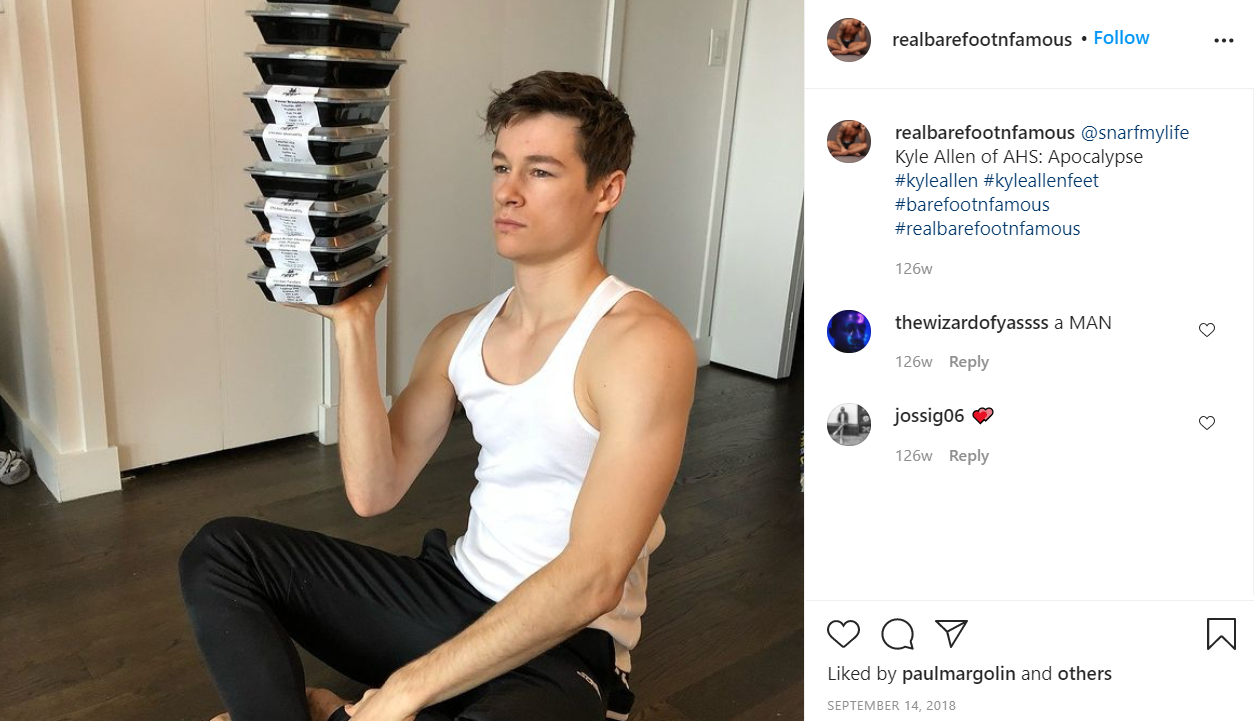