Is The Girl from Plainville Based on a True Story? 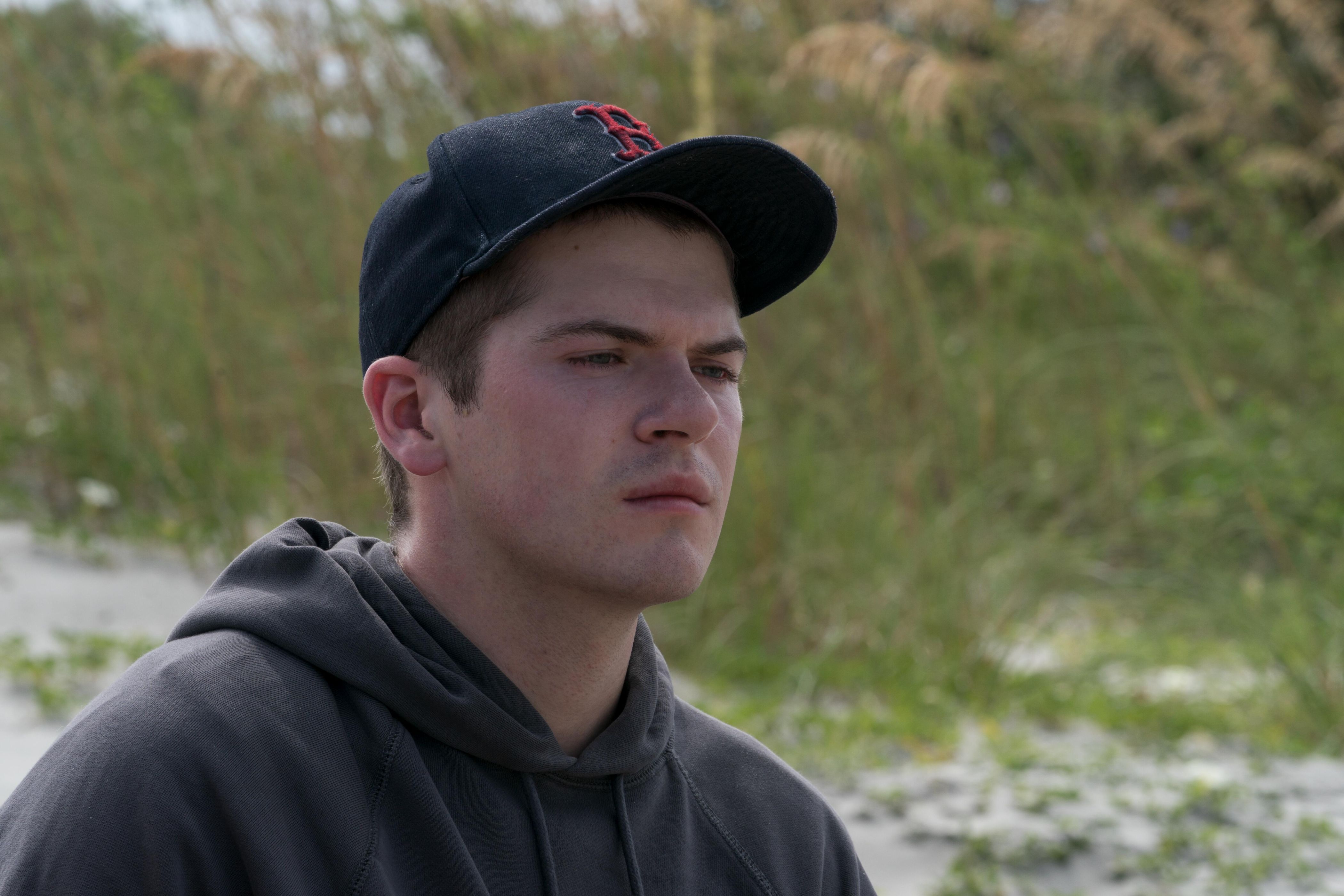 ‘The Girl from Plainville’ follows a story of teenage friendship that ends with the tragic suicide of 18-year-old Conrad Roy III. The Hulu miniseries follows parallel timelines, one following the aftermath of Conrad’s shocking death and the other detailing how he and Michelle got close in the years leading up to the tragedy. What makes the whole scenario all the more bizarre is that Michelle plays a part in egging Conrad on to die by suicide.

When investigators start going through the messages the two teenagers exchanged, it opens up a whole new bewildering side of the case. If you’re wondering how much of ‘The Girl from Plainville’ is actually accurate to real-life events, we’ve gone through the details and found out what’s what.

Is The Girl From Plainville Based on a True Story?

Yes, ‘The Girl from Plainville’ is based on a true story. The miniseries, which has been described by show co-creators Liz Hannah and Patrick Macmanus as a “fair” portrayal, is based on an Esquire report by Jesse Barron. Much like the piece, the show explores how Conrad and Michelle’s relationship developed and how the investigation progressed when the latter’s involvement in the former’s death was discovered. The show also details Michelle’s subsequent trial and how it affects all those involved.

The shocking circumstances of Conrad Roy III’s death made headlines and stunned the world. The 18-year-old passed away on July 13, 2014, from carbon monoxide poisoning. Authorities found Conrad in the parking lot of a Kmart on Route 6 in Fairhaven, Massachusetts, in his car, asphyxiated by the carbon monoxide generated from a water pump. The show includes some heartwrenching details from real life, including Conrad II, the boy’s father, calling his mother Lynn and saying, “There’s yellow tape around our son’s truck.”

Though it was known that Michelle Carter and Conrad spoke on the day of his death, no recordings of the calls were discovered. However, Michelle’s message to her friend, Samantha Boardman, piqued the authorities’ interest because it sounded like a confession. The message, which subsequently became notoriously famous, read, “I could have stopped him. I was on the phone with him, and he got out of the car because it was working, and he got scared and I [expletive] told him to get back in. I could have stopped him but I [expletive] didn’t.”

The show depicts in stark detail the emotionally ravaging journey for all those associated with the tragedy. The narrative also delves into the trial that ensued in which Michelle — who was 17 at the time of Conrad’s death — was convicted as a youthful offender in juvenile court. She was subsequently found guilty of involuntary manslaughter in 2017 and sentenced to prison. In January 2020, Michelle was released after serving over 11 months out of her 15-month sentence from the Bristol County House of Corrections.

Fittingly, ‘The Girl from Plainville’ fluctuates between teen romance and the dark circumstances of the reported suicide coercion. It dramatizes the idyllic vacation from February 2012 in Naples, Florida, when Michelle, then 15, first met Conrad. However, throughout the narrative, there is also a consistent undertone of the young central characters struggling with their mental health. In fact, that they both have to take “pills” in order to feel better is something that Michelle and Conrad connect on during one of their early interactions.

The showrunners claim that they have approached the project with sensitivity, saying that Elle Fanning, who is also an executive producer in addition to essaying Michelle, has been careful and considerate of people’s emotions. In approaching the project, the actress has seemingly tried to honestly depict what the families of those involved went through as well as draw focus toward the subject of mental health.

Of course, for all its factual depiction, the miniseries also dramatizes some aspects of the story (which it clearly mentions at the beginning of every episode). This is possibly what led Conrad’s mother, Lynn St. Dennis, to voice her concern about it potentially justifying or defending Michelle’s actions. However, she also noted that the show would bring renewed attention to the case and possibly help with her mission to widely criminalize suicide coercion.

To reiterate, ‘The Girl from Plainville’ depicts a true story. Despite the marginal dramatizations in the narrative, the fact that it draws from a journalistic report means that it covers most of the real-life events that are publicly known. Of course, the personal interactions between the main characters (especially Conrad and Michelle) that it showcases are especially complex in terms of their nuances and emotional dynamics; thus, the dramatization of the same cannot always be taken as the truth. However, in terms of the sequence of events, the show seems to stick quite close to what actually transpired in the Summer of 2014.

Read More: Where is The Girl From Plainville Filmed?