Greg May Murder: Where Are Douglas DeBruin and Julie Miller Now? 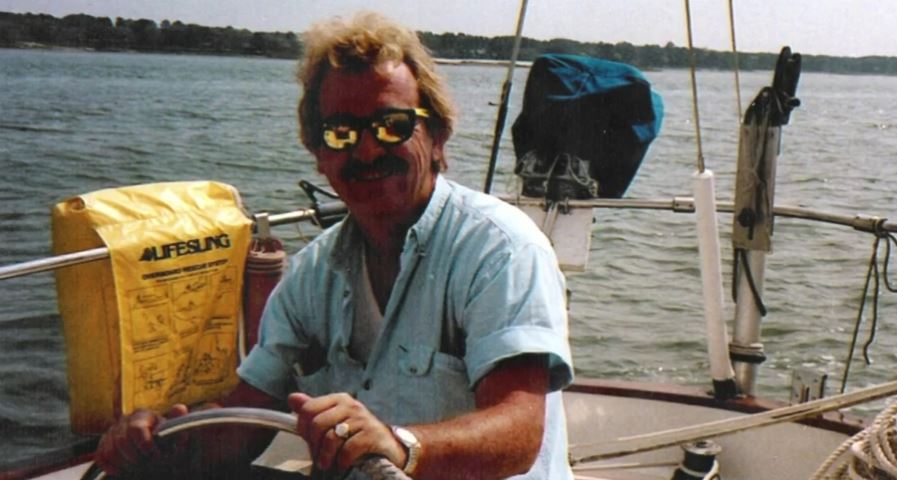 An antique dealer who led a nomadic life met his end in the tiny city of Bellevue, Iowa. Investigation Discovery’s ‘Six Degrees of Murder: Mississippi Mayhem’ delves into the rather cruel murder of Greg May at his home by two people he trusted. What started as a mysterious disappearance turned into a homicide investigation, leaving Greg’s family devastated. So, let’s find out more about this case then, shall we?

How Did Greg May Die?

A talented tattoo artist, Greg May ran a tattoo shop in Lake Geneva, Wisconsin, for over twenty years. Towards the end of 2000, Bellevue became his new home. But his true passion was collecting Civil War memorabilia, and his expertise made him quite the consultant when it came to antiques from that era. He had been living in Bellevue for mere months when his family stopped hearing from him. 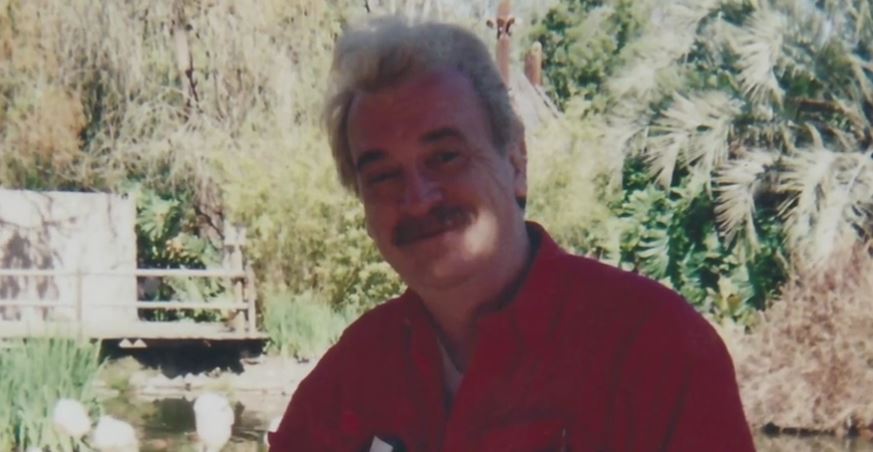 Greg’s ex-wife and two children lived in California. When they couldn’t get a hold of him initially, their first thought was that he was out of town track down another antique item. He was also considering moving to Florida at the time. But when days turned to weeks, his worried family reported him missing. This was sometime in January 2001. The authorities were able to find his car many miles away on March 23, 2001.

This was an ominous sign for the family, who feared the worst. The authorities started to consider the possibility that he was dead. While they made inroads in the case, it wasn’t until March 2005 that Greg’s partial remains were found. His skull was enclosed in concrete in a bucket that was located at a truck stop in Missouri and was located previously.

Who Killed Greg May?

When Greg was first reported missing, the police realized that his roommates were nowhere to be seen as well. Greg lived with Douglas DeBruin, aka “Moose,” who was an ex-convict. Greg had offered Douglas a place to stay at the time. Also living with them was Julie Miller, who was Douglas’ girlfriend at the time. Greg’s home was cleaned out, and his valuable collection was missing too. According to witnesses, Douglas was last seen loading up a truck with the items. 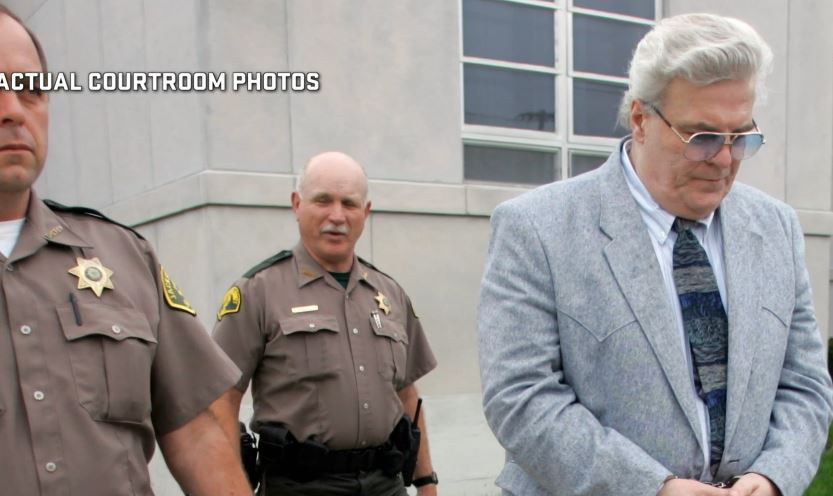 In the months after the investigation started, Greg’s memorabilia started showing up at different places. Some were up for auction in Illinois, while others were sent to a museum in Missouri as a donation. The note accompanying the donation said it was from Greg, but the detectives weren’t convinced. They got an address in Illinois from the auction house that eventually led to Julie, who was in Arizona with Douglas.

The couple was arrested in Flagstaff, Arizona, in April 2001. They had Greg’s collection with them at the time. While Julie denied knowing anything about Greg’s murder, she relented eventually. After being promised immunity, she agreed to testify at Douglas’ trial in 2005. Julie stated that she saw Douglas strangle Greg and then helped him move the body to the basement. There, Douglas used a chainsaw to dismember Greg while Julie used a knife. She then helped dispose of the body parts along the Mississippi River as they drove along. She claimed that she was with Douglas when he placed Greg’s severed head in a bucket of concrete and left it at a truck stop in Missouri.

Where Are Douglas DeBruin and Julie Miller Now?

First, Julie Miller was convicted of transporting stolen goods across state lines and was sentenced to three years in federal prison in March 2004. At the time, she claimed not to know anything about Greg’s murder or where his body was. But after admitting to helping dispose of the body, Julie, then 46, pleaded guilty to a federal perjury charge and was sentenced to five years in prison in March 2006. She was never charged with Greg’s murder because of her deal. Julie seems to have been released since then but has kept a low profile. There’s not much that is known regarding her whereabouts, but as per a report published in 2005, she had gotten married and changed her name to Julie Anderson. She reportedly lives in Webster, Wisconsin. 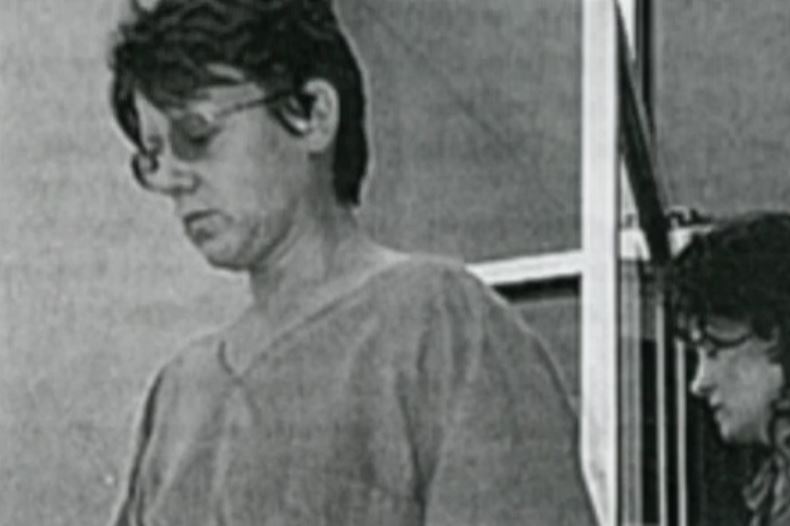 In May 2005, 54-year-old Douglas was convicted of first-degree murder and first-degree theft. At his trial, Douglas claimed that Julie stabbed Greg in the chest, leading to his death. He was sentenced to life in prison without the possibility of parole for the murder and an additional 10 years without parole for the theft, to be run consecutively. He also had to serve a federal sentence for a weapons charge. As per prison records, Douglas remains incarcerated at the Iowa State Penitentiary in Fort Madison, Lee County.