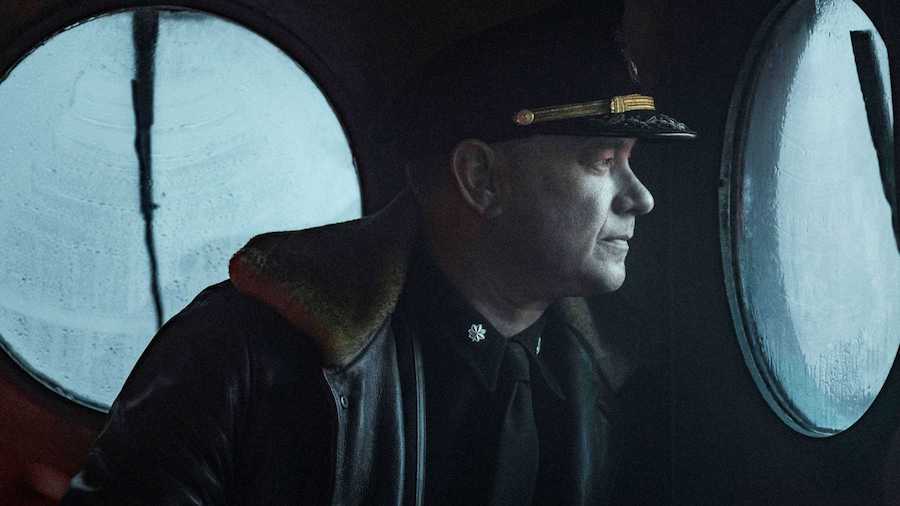 Helmed by Tom Hanks, ‘Greyhound’ is set during the Second World War and follows the events in one of its most important battles. A Navy commander is sent on his first-time war assignment where he has to get an envoy of the ships across the sea to the European border of the Allies. While they get air support for a good part of their journey, it is the time span of forty-eight hours without it that they have to survive in the sea. The job takes a toll on the captain who finds every minute of these hours impossible to survive. But despite all hopelessness, he has to make it to the other side, no matter what it takes. If you haven’t seen the film yet, head over to Apple TV Plus. SPOILERS AHEAD

In 1942, Captain Krause is put in charge of shepherding a convoy of merchant ships to the other side of the ocean. A total of 37 ships are under his command, and he leads the way with USS Keeling, call sign Greyhound. This is his first wartime mission but he has enough experience at sea to know when to make what call. However, he also feels inadequate due to his inexperience at war, and with so many young soldiers under his command, he feels responsible for all of their lives. His job is to get everyone safe and sound to the other side, surviving 48 hours at sea without any air support with the danger of German U-boats looming from all sides. 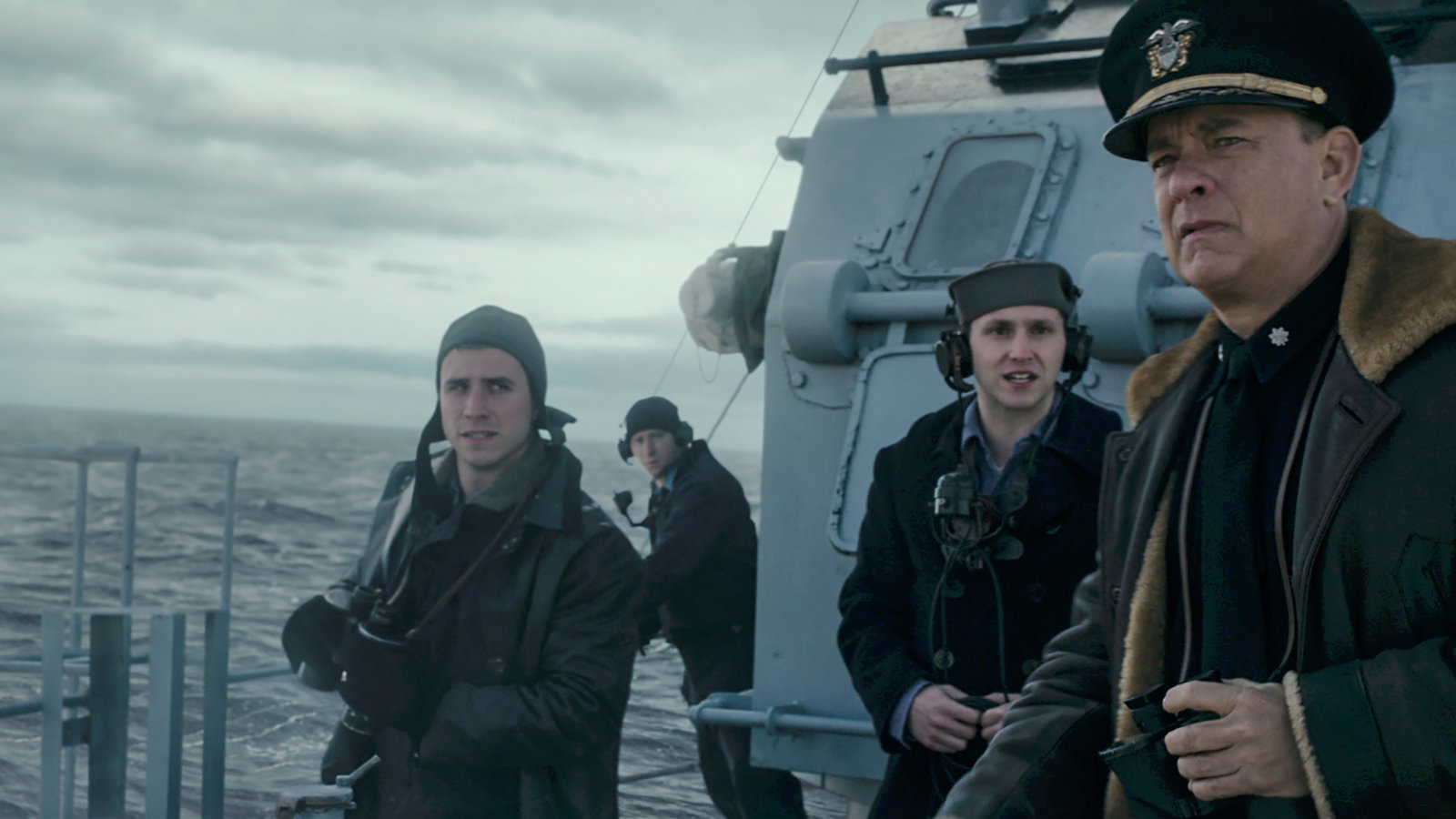 As soon as Greyhound enters the Black Pit, the enemy U-boats start circling them. Soon enough, they have their first encounter with the enemy, and with the captain’s quick decision making and perceptiveness, they make it out unscathed. However, a bigger problem comes to the surface not long after. It turns out that what they witnessed was just the tip of the iceberg and the German U-boats, calling themselves the wolf pack, have surrounded them. The U-boats keep sifting above and below the water and only need one chink in their armor to bring down the entire envoy.

While the light of the day helps to keep the enemies in the sight, it is the cover of the night that the pack uses to sneak up on them. The captain and his men have to rely on the accuracy of the radar and other devices to stay on top of any change in the position of the German U-boats. However, the biting cold and the malfunctioning of the equipment at critical moments makes it tricky for Krause to decide on a correct course of action.

It is in one such case that he makes a bad decision. In order to distract Greyhound, the U-boats use a special type of decoy for their location. When the ship catches its signal, they believe that they have pinned down the U-boat’s location, which, in reality, has already fled to safety. Krause decides to attack the U-boat but wastes his precious ammunition on the decoy. By the final hours of the battle, Greyhound has already exhausted most of its resources and has made it easier for the Germans to bring them down.

While dealing with the burden of his mistakes, the expectation of his men to get them out of there alive, and the sheer responsibility of ensuring the safety of the merchant ships, Krause also suffers psychological attacks by the Germans who have succeeded in intercepting their signals. They taunt Krause about how they have them surrounded. They use the loss of three ships to poke at their vulnerabilities and tell Krause that he and his men are going to die as well. But he perseveres against it all.

With every passing hour, Greyhound closes the distance between itself and the air support, but the danger from the U-boats increases as well. The pressure to cross the Pit as soon as possible increases and with only a couple more hours to go, the Germans plan their final attack. Surrounded by U-boats, Krause has to deflect attacks from all sides. At one point, he finds three torpedoes aimed at his ship but quick manoeuvering by him saves the day.

Eventually, they cross over from the Pit, and with the arrival of air support, the danger subsides too. Krause relays the stats of the situation to the command who congratulate him and ask him to rest as his job is done. He asks them to let him continue on his post, but they tell him that he must prepare for a journey back. Tired and spent, Krause lets go of the control and retires to his quarters where, after not having a wink of sleep for more than 48 hours, he goes to sleep.