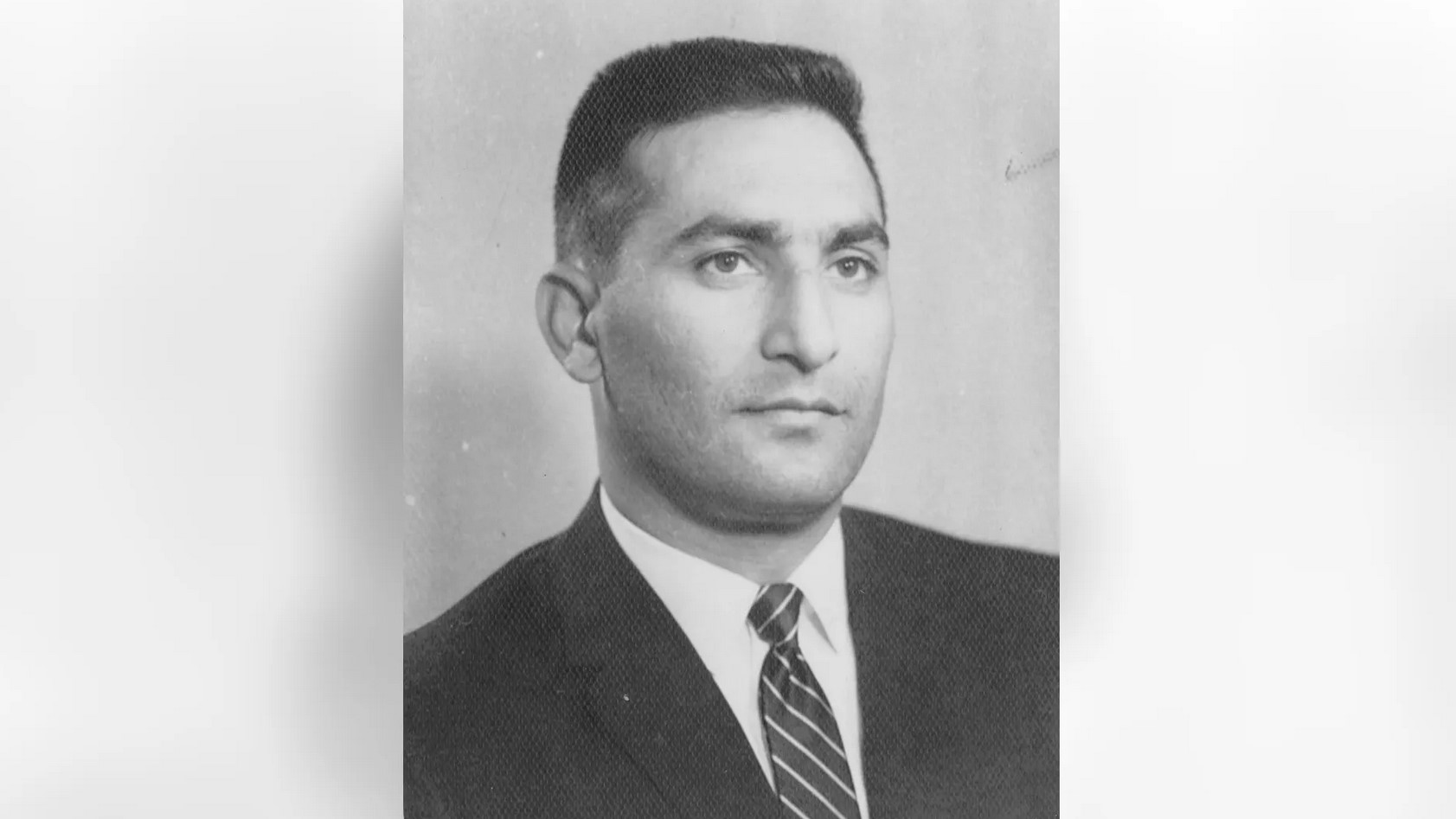 Students and professors at the Tennessee State University witnessed a terrible incident in March of 1990 when economics professor Gul Telwar was horribly murdered. Telwar owned a used car lot in Nashville, which is where he was shot to death in cold blood. Investigation Discovery’s ‘Deadly Recall: Side Business‘ takes the viewer through the slaying and portrays how the perpetrators were finally brought to justice. Let’s take a closer look at the case and find out where Gul Telwar’s killers are at present, shall we?

How Did Gul Telwar Die?

Originally from the country of Afganisthan, Gul Telwar was a 55-year-old father of six who resided in Nashville, Tennessee. He taught economics at Tennessee State University while also owning and operating a used car lot in the city of Nashville. Most of his acquaintances described Telwar as extraordinarily hardworking and honest. They claimed that he did everything he needed to in order to provide for his family and was also quite respected in the community. 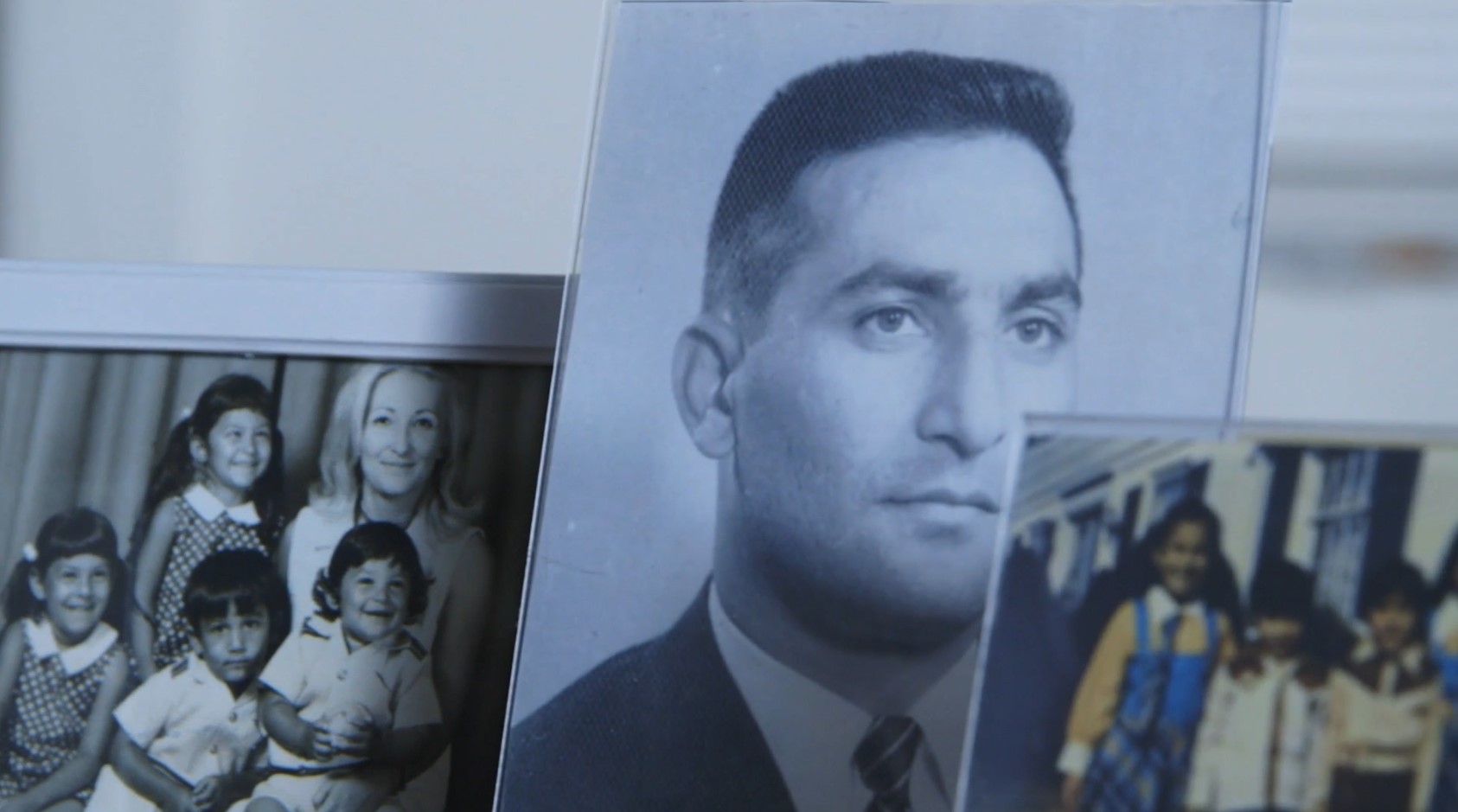 When the police were informed of a possible homicide on March 17, 1990, they found Telwar inside his used car dealership. The economics professor was declared dead by first responders, and an autopsy later determined that Telwar had died from a bullet wound to his head. Upon closer inspection, it was clear that Telwar had been the victim of a robbery as there were signs of a break-in. Moreover, apart from money missing from the victim’s wallet, the police also discovered that the robbers had taken the keys to three different cars.

Unfortunately, the initial investigation was relatively slow as the thieves did not leave much evidence behind. Detectives knew that although the used car business was quite lucrative, it did have a dark underbelly. Thus, they poured through Telwar’s personal and professional connections, hoping to come across a person of interest. However, Telwar was incredibly diligent when it came to his business and was completely against cutting corners. People even mentioned that Telwar opted to deal with everyone in a friendly way and thus, he rarely made any enemies. 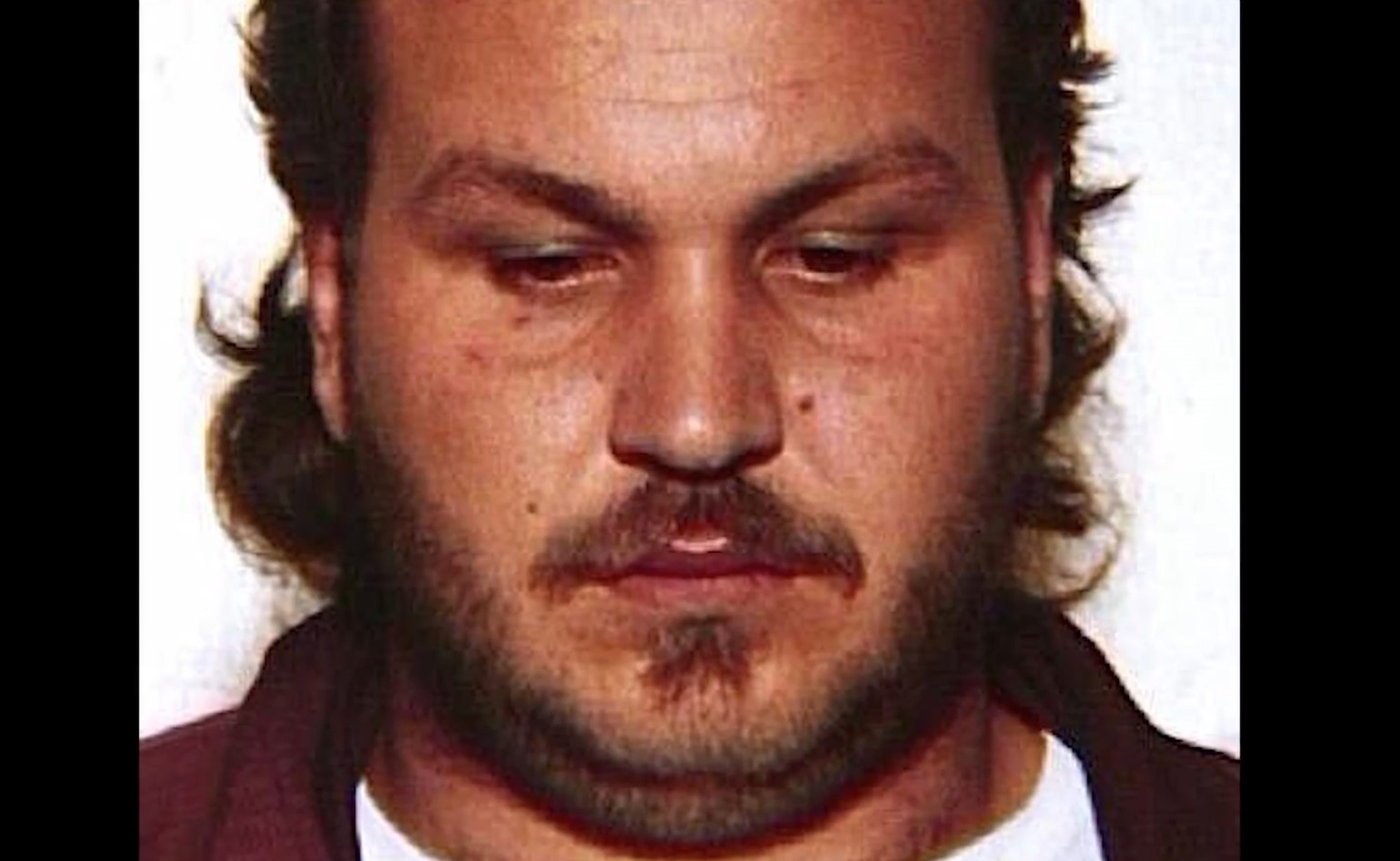 However, law enforcement officers dug deeper and realized that Telwar’s generosity might have gotten him killed. They discovered that in the days leading up to his murder, Telwar was helping a man named Ronnie Oller with his finances. Oller was in dire need of money as his wife was pregnant, and thus, Telwar took him under his wing and even offered him a job as a car lot manager.

However, the show mentioned that the two soon found themselves in an altercation when Telwar accused Oller of stealing $3,750. Although Oller was quick to deny the accusation and insisted on his innocence, the feud between the two began growing with each passing day. Besides, the police even found out that shortly before Telwar’s murder, the victim had even filed a police report over the money dispute. 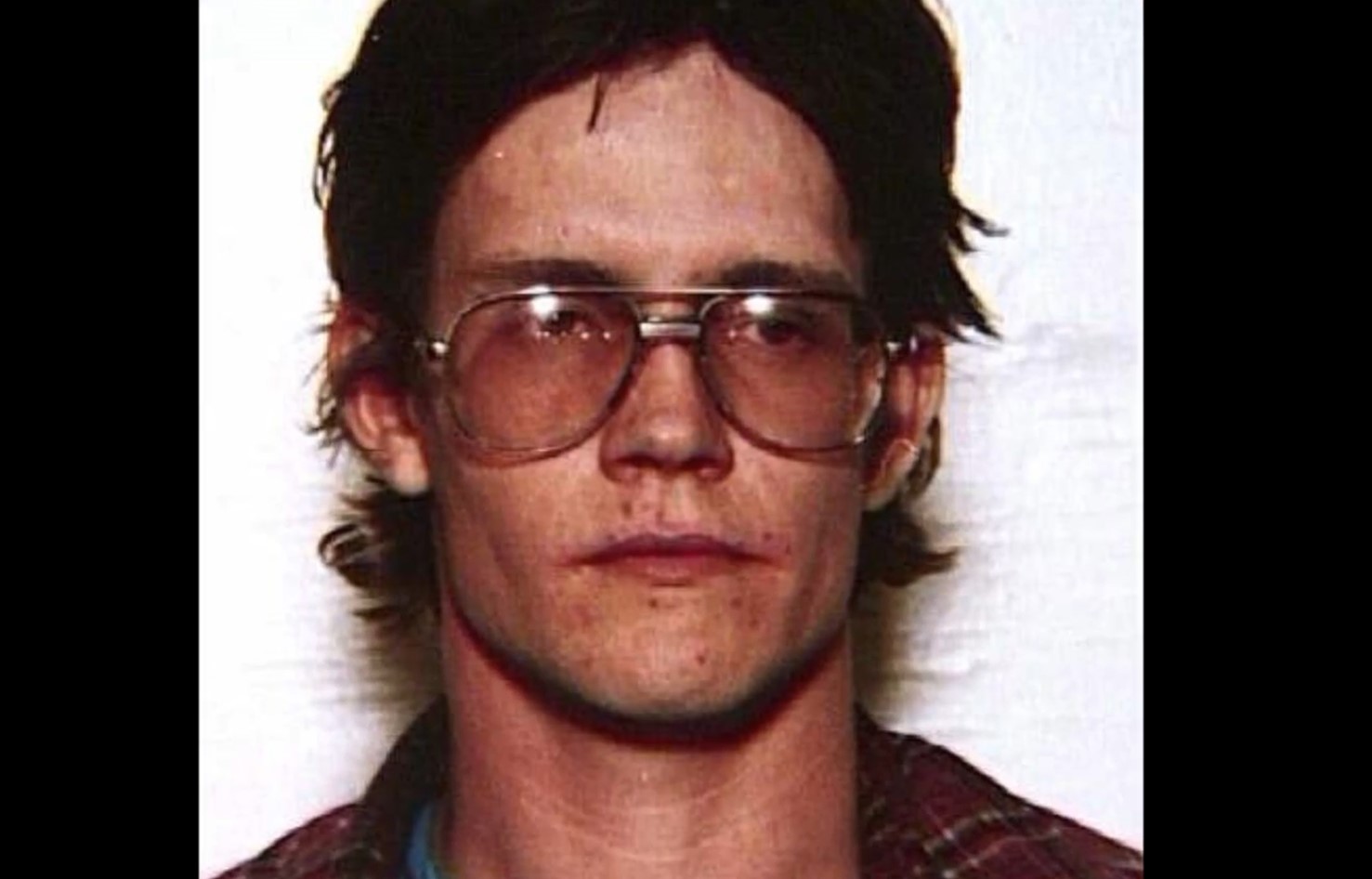 Thus, considering Oller to be a prime suspect, the police brought him in for questioning. Surprisingly, Oller cracked under pressure and confessed to the crime. Yet, he insisted that his brother-in-law, Terry Lee Blanford, stole the vehicles and pressed the trigger. Interestingly, Terry’s statement was completely contradictory as he accused Oller of the robbery and murder. Moreover, Terry even went on to claim that Oller had masterminded the whole thing and was responsible for the same. Although both suspects kept pointing fingers at each other, detectives decided that they were both equally responsible for the murder and thus, charged them with the crime.

Where Are Ronnie Oller and Terry Lee Blanford Now? 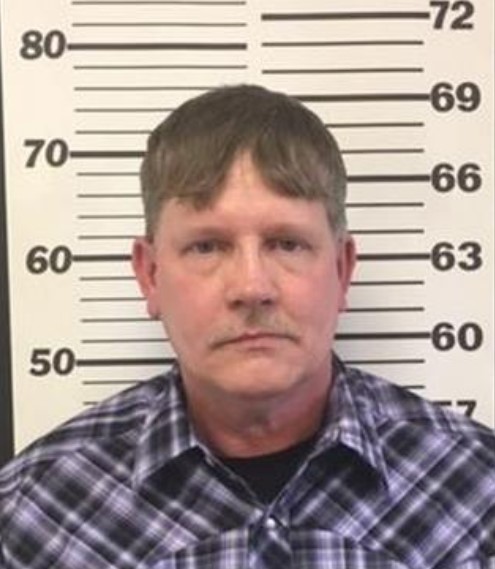 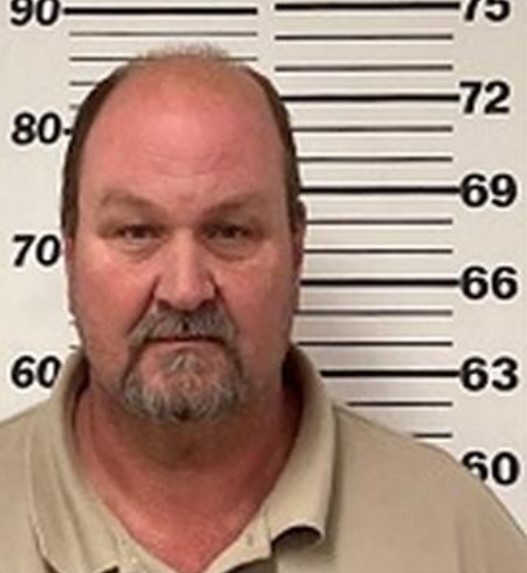 At present, Ronnie and Terry’s prison records show that they have been paroled. From the looks of it, the men prefer to lead private lives, but the same records state that they are assigned to the Gallatin Probation and Parole Office in Gallatin, Tennessee, making it appear as if they continue to reside in the state.