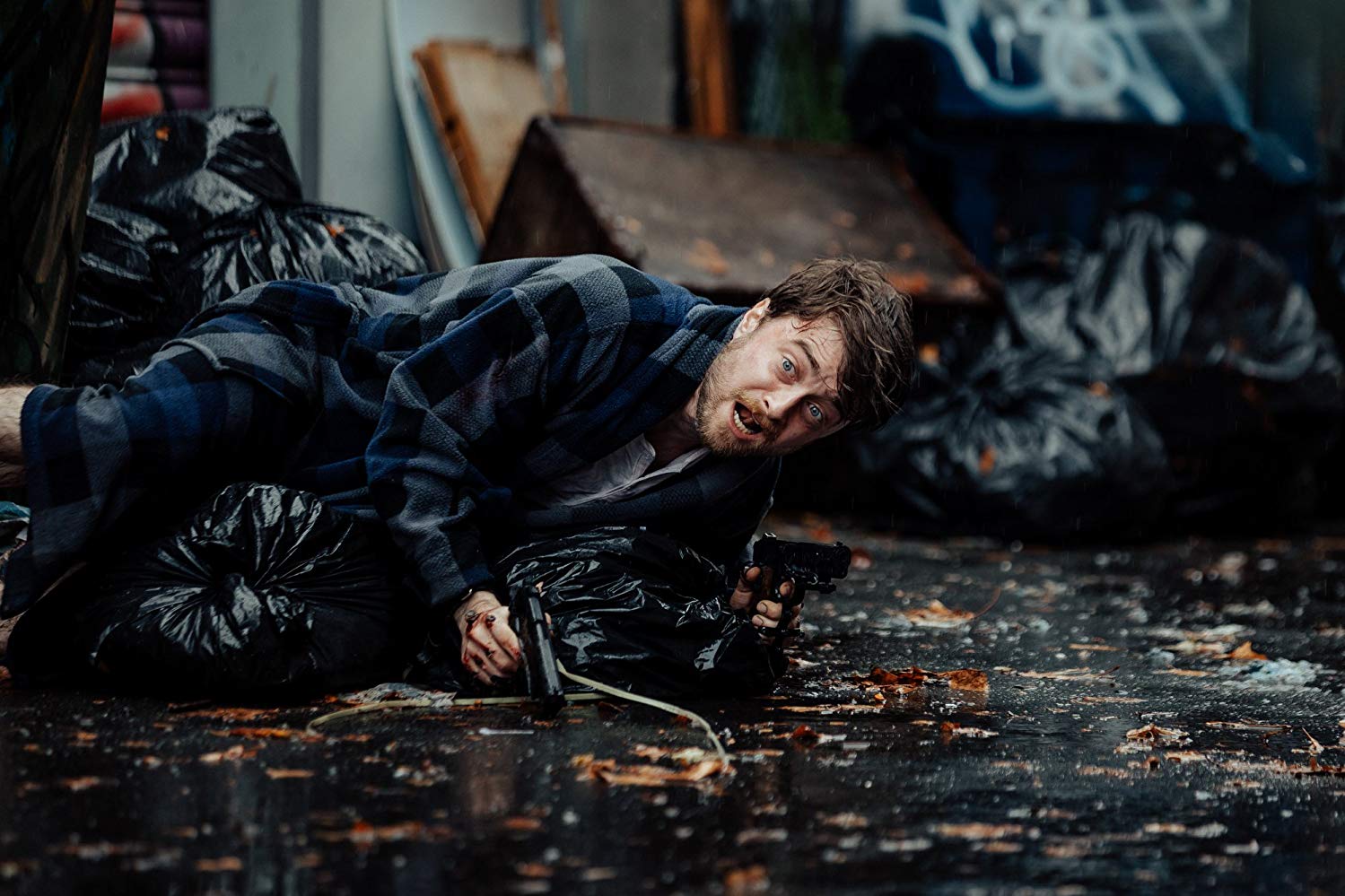 ‘Guns Akimbo’ is a visually stunning movie that takes the aesthetics of violence to the next level. The movie proves to be an eye-pleasing spectacle that employs various stunning cinematographic techniques to tell a wild action story. Daniel Radcliffe plays Miles, a video game developer in an alternate near-future where an organization known as Skizm has become viral for hosting real-life deathmatches. Miles finds himself being a participant without his choice and is forced to fight Nix, an experienced killer. The movie also stars Samara Weaving and Natasha Liu Bordizzo.

Where Was Guns Akimbo Filmed?

Something impressive about ‘Guns Akimbo’ is the fact that the movie manages to pack tons of style despite having a very limited budget. Those behind the camera employ various ingenious techniques to achieve such cinematic quality. For instance, the production team spent a lot of time finding and selecting the right locations, which would allow them to film the action authentically and stylistically, on a budget.

‘Guns Akimbo’ is set in the fictional Shrapnel City, which is supposed to be situated in the United States. Hence, it is natural for viewers to wonder what actual city the movie is filmed in.

A large chunk of the filming for ‘Guns Akimbo’ was carried out in Auckland, New Zealand. According to local sources, a major portion of ‘Guns Akimbo’ was shot at Studio West on 16 Waikaukau Road in Glen Eden. The production facility sprawls over 8 acres and includes three soundstages.

Apart from that, filming was also carried out on Customs Street. Radcliffe apologized to the Auckland residents after the shoot on Customs Street blocked a lot of traffic and led to some inconvenience. Furthermore, a scene had also been filmed on Queen Street.

A large portion of the film that features the Skizm building were all filmed in an abandoned factory in Munich. The cinematographer of the film, Stefan Ciupek, also explained how the discovery of this abandoned industry allowed them to be both logistically and financially efficient. The team was able to turn the factory into a multi-purpose set. They built Miles’ apartment here and also filmed the rooftop showdown scene at the facility, apart from several others.

Some filming was also carried out in the English Garden. Have a look at the following tweet that proves it.

New photos have been released from the set of Guns Akimbo in Munich, Germany. One of the locations where they have been shooting is the English garden and that part of the shoot started on Monday June 11th. pic.twitter.com/RmNLp2aXny

Apparently, the production team forgot to tell the airport security officials about an explosive movie prop. Then, this happened:

That time production forgot to tell the airline that the luggage included a GUNS AKIMBO C4 suicide vest prop and the bomb squad shut down Munich airport so a bomb robot could explode it! pic.twitter.com/AklyD4dXOX

According to IMDb, filming for ‘Guns Akimbo’ was also carried out in Chicago, Illinois. However, we could not confirm this information through any other source. Most sources only mentioned New Zealand and Germany as filming locations. Hence, IMDb’s report of ‘Guns Akimbo’ having filmed in Chicago should be taken with a pinch of salt.