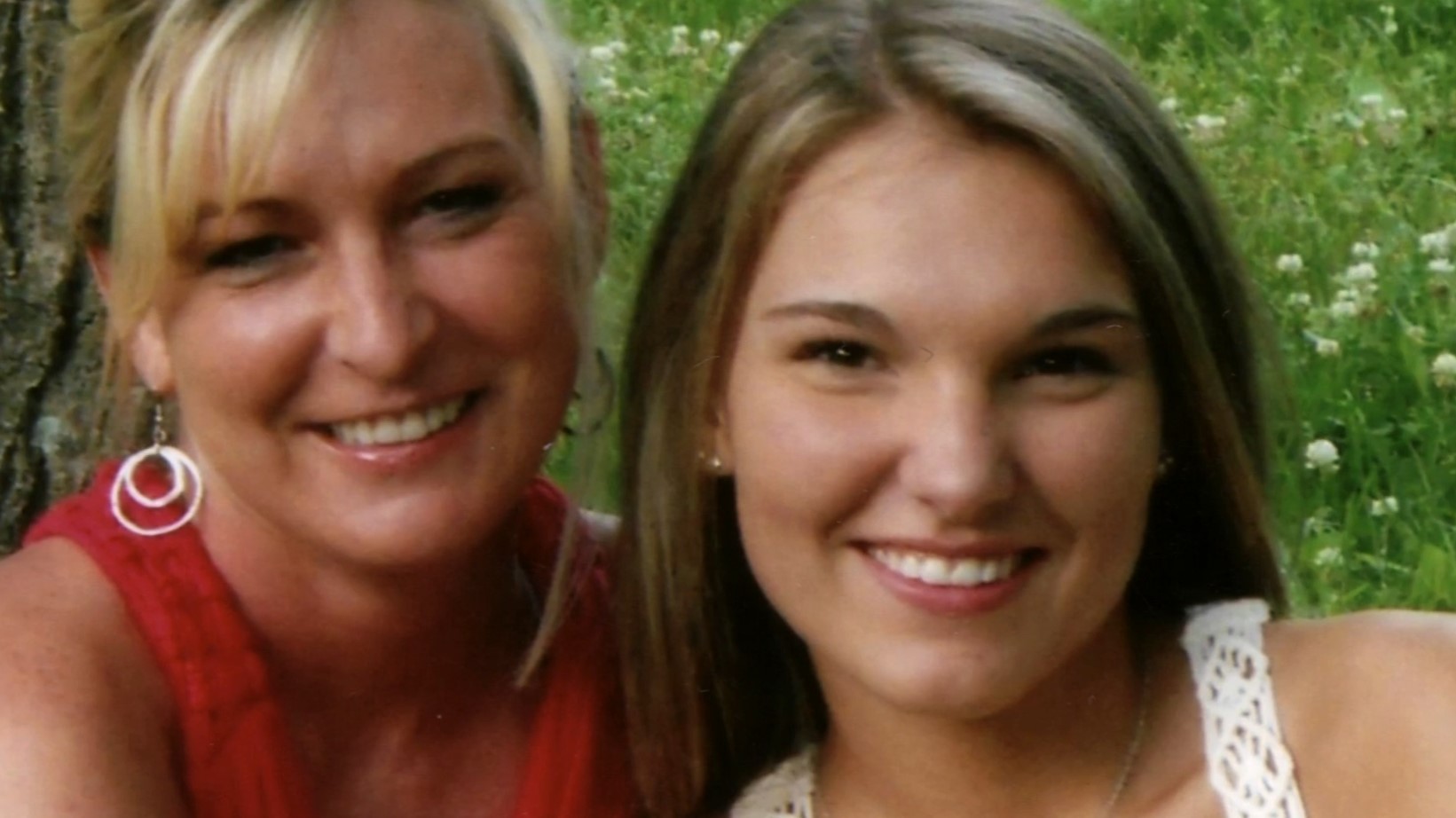 20-year-old Halee Rathgeber was found dead near the Alcoa Soccer Complex near Newburgh, Indiana, in a terrifying turn of events. The small town was left petrified after the gruesome murder as law officials tried their best to find out the motive behind it. Investigation Discovery’s ‘Murder Loves Company: Friends to the End’ takes the viewer through the horrifying events and shows how an efficient police investigation put the perpetrator behind bars. Let’s delve into the details and find out where the murderer is at present, shall we?

How Did Halee Rathgeber Die?

Halee was a cheery and vibrant 20-year-old who was in love with life. She loved helping people and brought a smile to everyone’s face. Halee was also a brilliant student who had a desire to do good in this world. Hence, she was pursuing a nursing degree from the University of Southern Indiana. Moreover, to support herself, she even held a job at the Texas Roadhouse restaurant. The bright young woman is sorely missed to this very day.

On April 24, 2017, Halee’s body was located in the parking lot of a soccer complex in rural Indiana. Alcoa Soccer Complex in Newburgh is about 15 miles away from Evansville, where the victim used to work. Initial autopsies determined that the victim had suffered a single gunshot to her head which proved to be the reason behind her death. However, the police were unable to come up with any sort of forensic or physical evidence to base their investigation on. Additionally, Halee’s key, wallet, and cell phone were found to be missing from the crime scene.

With no physical or forensic evidence to work on, officers resorted to interviewing people related to the victim. Through the interviews, officers learned that Halee had previously been questioned on an unrelated murder case involving her friend Thaddeus Rice. If the victim did end up giving crucial information on Rice, it would have been a perfect motive for murder. However, detectives soon determined that Rice was not a part of the crime. 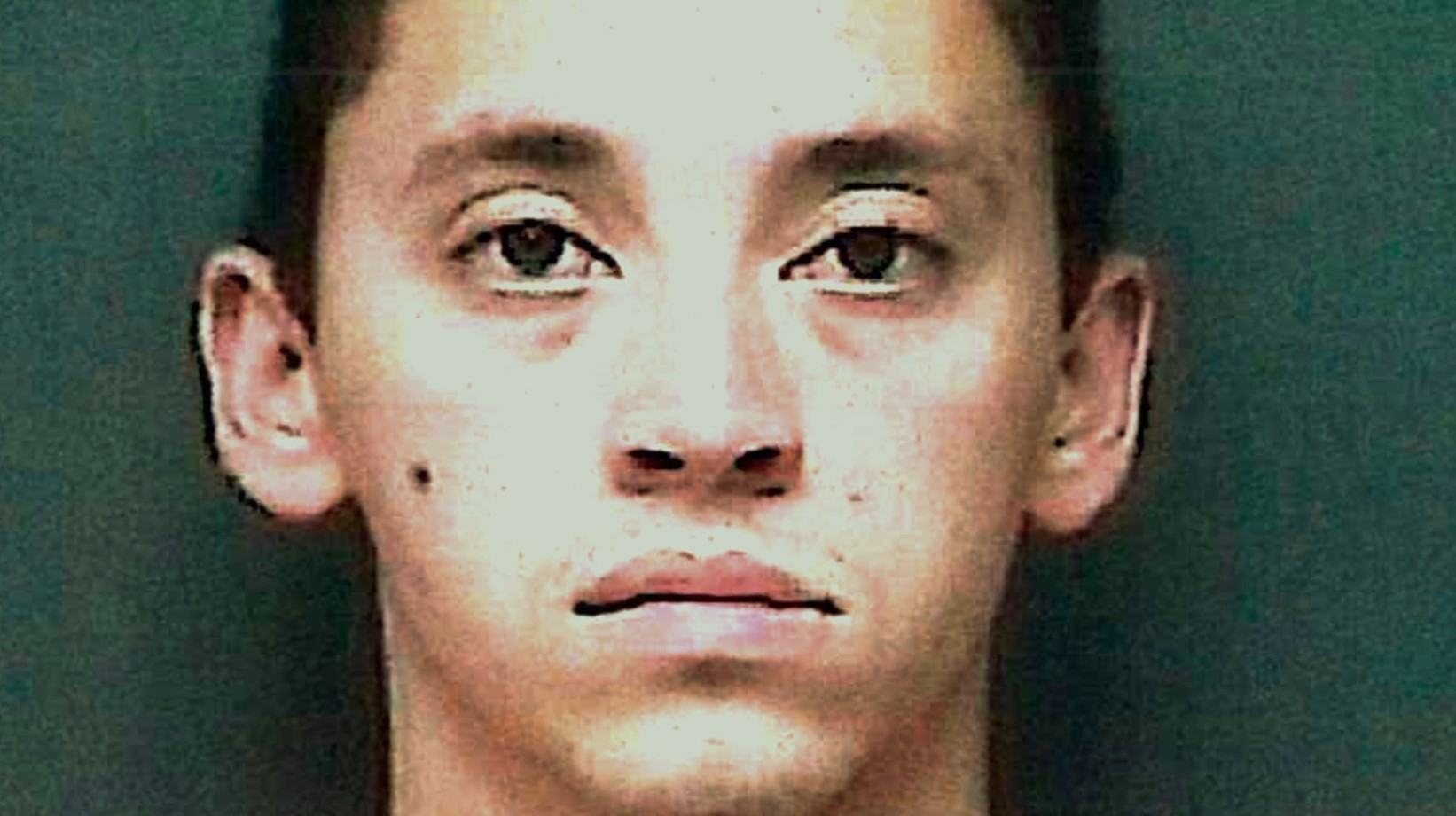 According to the show, another person detectives suspected was Isaiah Hagan, an acquaintance of Halee. The police investigation revealed that Isaiah was known for borrowing or stealing money from several people and had also taken some money from Halee. According to the show, officers believed that Halee might have lent Hagan some money which later grew into a topic of contention between them. Moreover, the show mentioned how authorities got in touch with Halee and Hagan’s mutual acquaintance, Jake, who confirmed that Hagan had met the victim on the night of the murder. Jake further mentioned that Hagan had dropped the victim off at the Alcoa Soccer Complex, insisting that she was supposed to meet someone else.

Believing money to be the motive behind the slaying, investigators decided to search Hagan’s house and recovered a towel with Halee’s blood on it. Moreover, Hagan’s phone records also placed him at the time and location of the crime. Although the suspect insisted on his evidence and claimed that he went away from the area after dropping off Halee, the police did not believe him. Instead, Isaiah Hagan was arrested and charged with Halee’s murder.

Where Is Isaiah Hagan Now?

Once produced in court, Isaiah Hagan pleaded not guilty to the charges against him. However, the first trial ended in a mistrial as a juror had seen Hagan in prison, which could have affected his judgment. In the subsequent retrial, Hagan’s mother, Donna Hagan, took the stand and testified that she knew about the murder. She stated that Hagan had confessed to her about accidentally killing Halee and claimed that her son had disposed of the murder weapon in a dumpster. 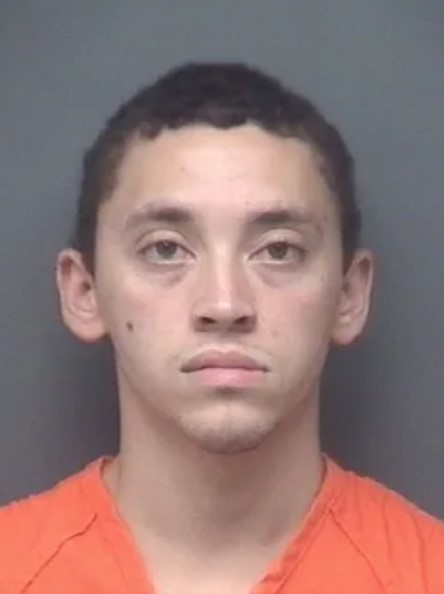 His mother’s testimony and the few circumstantial evidence helped convict Isaiah Hagan of murder, obstruction of justice, and robbery amounting to serious bodily injury. Based on his conviction, Hagan was sentenced to 60 years in prison in 2016. Since then, he tried to appeal his conviction and get it overturned but to no avail. Isaiah Hagan is currently serving out his prison sentence in the Pendleton Correctional Facility in Pendleton, Indiana, and has a possible release date of 2062.