Hallmark’s Chasing Waterfalls: Everything We Know 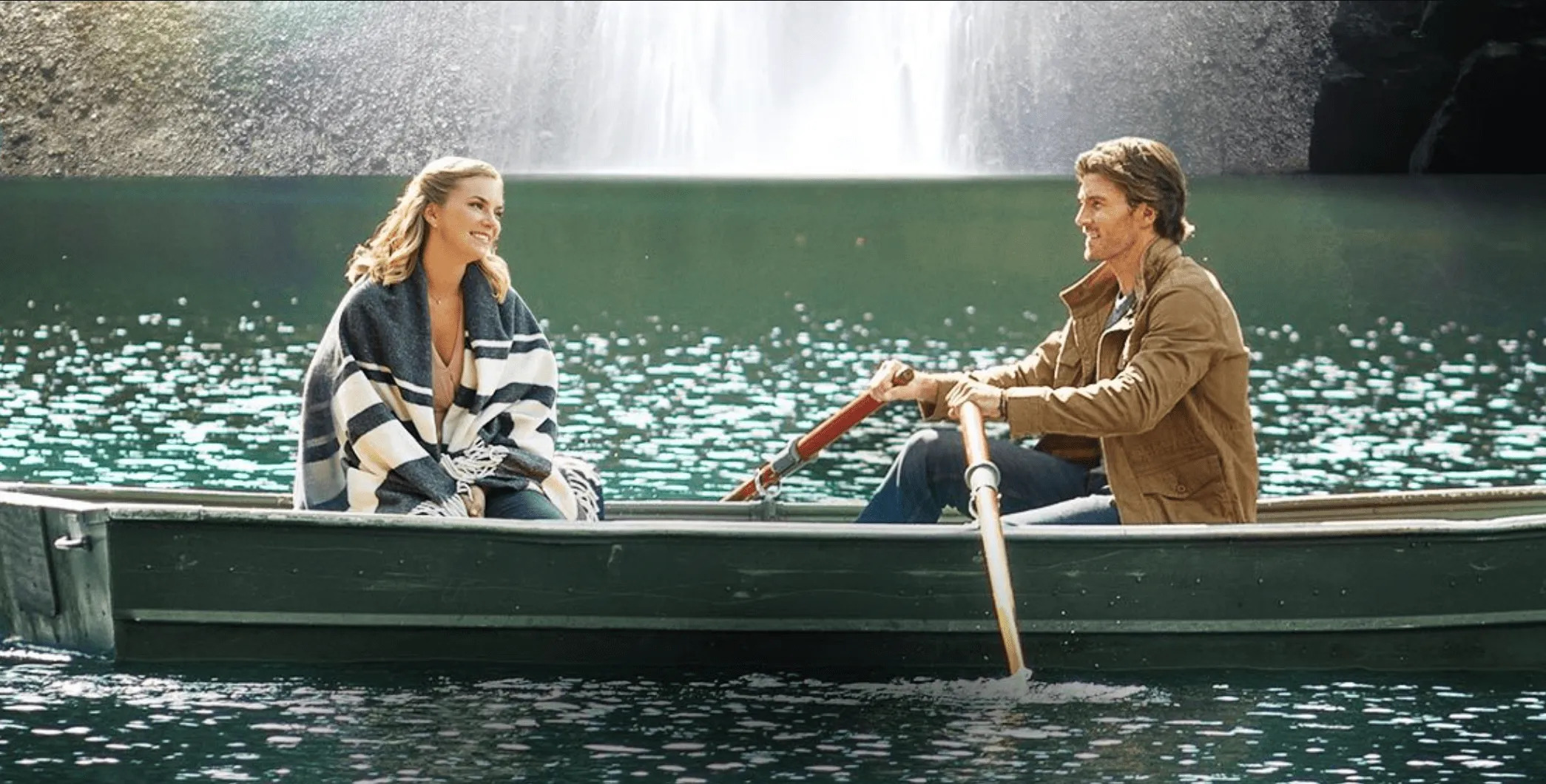 Directed by Christie Will Wolf, Hallmark’s ‘Chasing Waterfalls’ brings back the duo of Cindy Busby and Christopher Russell to tell another lauded romance saga. The story follows aspiring photographer Amy Atwater who gets her first big break when she is asked by acclaimed journal ‘Explorer Worldwide’ to photograph a mythical waterfall. While Amy doesn’t know if the waterfall exists, the journey itself becomes meaningful when our heroine falls for her brawny guide, Mark.

The blooming romance between the two takes a blow when Amy discovers the area’s most treasured secret. Filmed in the backdrop of an abundance of natural beauty and with a trusted lead cast known for their on-screen chemistry, ‘Chasing Waterfalls’ is an entertaining enough film to keep the boredom out of your closet. If you are wondering about the shooting location and want to familiarize yourself with the cast, we would like to have your attention.

Hallmark’s ‘Chasing Waterfalls’ was filmed exclusively in Canada, especially in British Columbia in the latter half of 2020. As Vancouver is home to the booming film industry, and particularly to the famous production channel Hallmark, they often opt to film in proximal locations. Vibrant with lush greenery and spectacular waterfalls, Vancouver proves to be one of the ideal settings for pastoral romances like this one. Let’s find out the specific filming locations!

The movie was filmed across natural attractions in and around Maple Ridge, British Columbia. Hallmark often makes full use of the natural beauty of Canada, and ‘Chasing Waterfalls’ is no exception. The film showcases many waterfalls, and in British Columbia, waterfalls are in plenty. 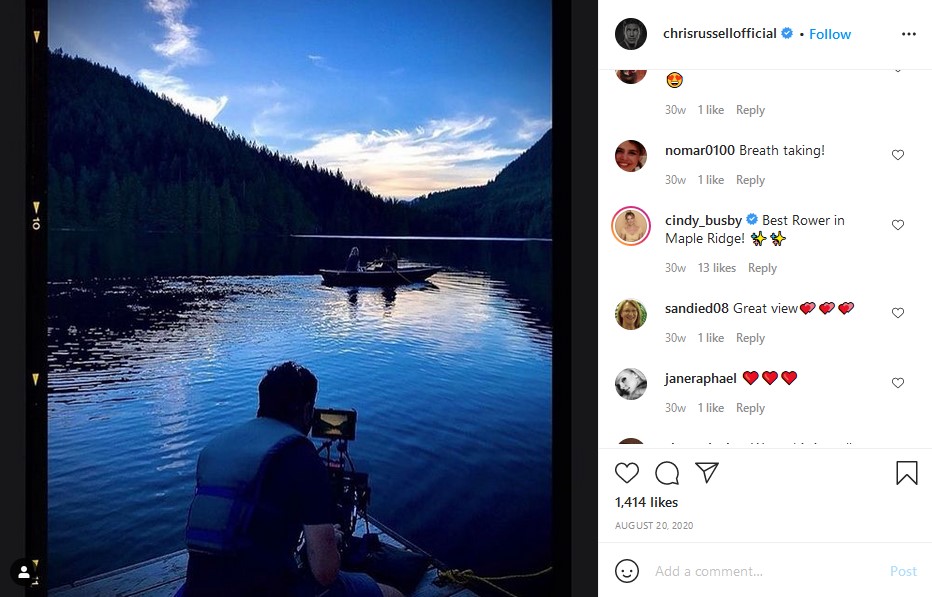 Home to seven national parks, British Columbia treasures a landscape rich in biodiversity and natural resources. Some of the most touristy falls in British Columbia include Della Falls, Dawson Falls, Alexander Falls, Helmcken Falls, and Canim Falls, but the list is by no means exhaustive.

The film puts together a reliable ensemble of the cast comprising regular faces in Hallmark movies. Cindy Busby plays the role of novice photographer Amy Atwater, and we see Christopher Russell’s Mark as Amy’s romantic interest. A dynamic duo, Cindy and Christopher have acted together in several Hallmark films like ‘Love in the Forecast.’ In other prominent roles, Rhonda Dent plays the role of Camilla, Julian LeBlanc takes up the role of Ben, and Cassidy Nugent acts as Kyra North. Moreover, Akiz Aguma appears as the hunter, while Frank Cassini plays the role of the shopkeeper.