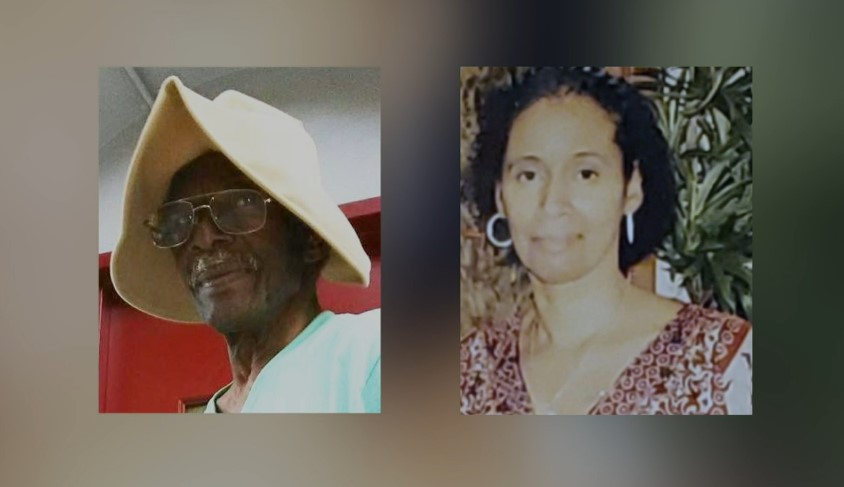 In Harlem, New York, authorities had to deal with a handful one afternoon in October 2019. Escalating arguments between neighbors led to a double murder, arson, and suicide. Investigation Discovery’s ‘Fear Thy Neighbor: The Enemy Upstairs’ delves into the conflict between Hampton Smith and Bruce Anderson and how it all ended in a tragedy that took three lives. So, if you’re curious about what happened, we’ve got you covered.

How Did Hampton Smith and Yvette Rivera Die?

Hampton Gordon Smith was a South Carolina native born in December 1941. Affectionately called “Smitty,” he moved to New York in his 20s and had his own janitorial business at one point. The 78-year-old was a superintendent to three buildings in Harlem at the time of his death and lived in another apartment building with his girlfriend, 62-year-old Yvette Rivera. She was described as an outgoing person, with the beloved couple being a fixture in the local community.

However, their untimely death came during the afternoon of October 18, 2019. 911 was called after reports of gunshots being fired in Hampton and Yvette’s apartment building. Sometime after 2 pm, the authorities found Hampton dead from a gunshot wound to the head in the first-floor hallway. As per the show, he was also stabbed multiple times. Then, on the second floor, Yvette was unresponsive and had been shot in the head as well. She was rushed to the hospital but succumbed to her injuries not too long after that.

Bruce Anderson was a 59-year-old former construction worker who injured his hip a few years prior. He lived with a disability and didn’t seem to be employed at the time. According to many residents in the building, Bruce and Hampton had constantly been arguing and had called the authorities to complain about each other multiple times in the past. Neighbors stated that Bruce was the only one who seemed to have a problem with Hampton.

A resident, Ronald Mitchell, said, “He (Bruce) didn’t like noise. That’s what they were going back and forth about. The noise over his head. They would argue about it. He would threaten them about it. The police had been called numerous times.” This continued for over a decade, with Bruce being angered by Hampton and Yvette walking in the apartment they shared above his. The 59-year-old would go to the beloved couple’s door but would never get an answer.

Another neighbor talked of an instance from the previous year where Bruce threatened Hampton with a mop. According to the neighbor, he said, “If you don’t keep the noise down, I’m going to come up there and whip your a–!” Other residents described Bruce as grumpy and said he never talked to anyone else except when he believed there was a problem.

How Did Bruce Anderson Die?

The conflict between Bruce and Hampton took a fatal turn on October 18, 2019. The authorities believed Bruce killed Hampton in the first-floor hallway after an argument. After shooting Yvette upstairs, Bruce reportedly locked himself in his apartment, yelling at the cops, “Come and get it!” Then, the police learned that he set the house on fire, leading them to force their way in. Bruce was found in the bathroom with a gunshot wound to the head; he had killed himself shortly after the double murder.