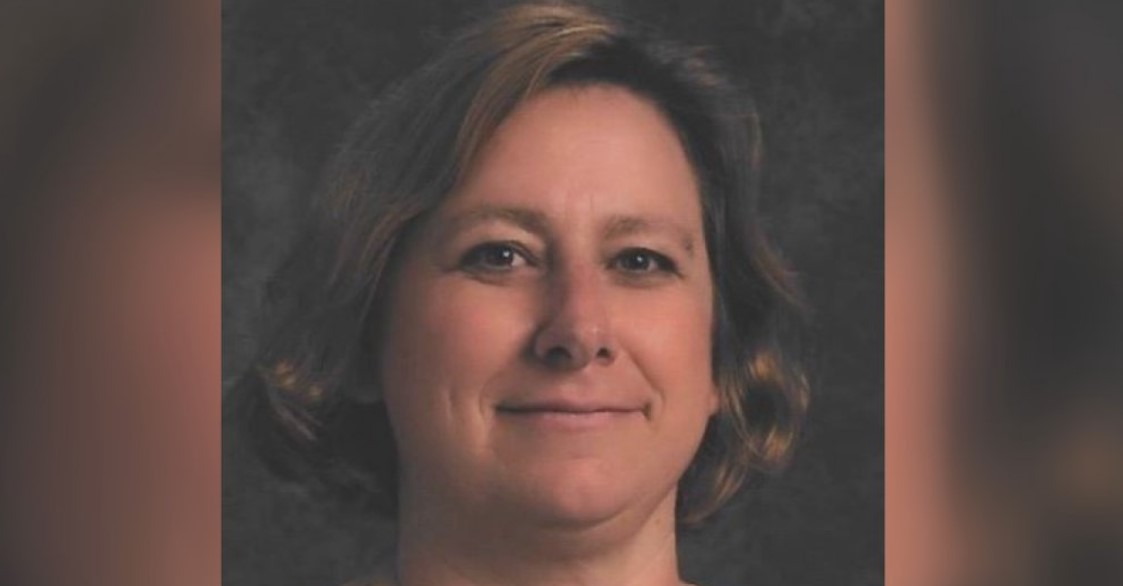 In the small town of Olney, Texas, high school football made up a big part of the residents’ lives. The sixth episode on Investigation Discovery’s ‘Murder Under the Friday Night Lights’ chronicles how a high school football star was responsible for the gruesome murder of a beloved teacher. Manuela Allen’s dead body was found in July 2019, and all physical evidence seemed to point to only one person — a student at the school. So, let’s find out more about this case then, shall we?

How Did Manuela Allen Die?

Manuela was born in April 1970 in Germany. After finishing her schooling and university there, she moved to the United States. The 49-year-old married Peter Allen in 1996, and they moved to Olney in 2008. Over there, the mother of four worked at the local high school teaching Germany and English. Manuela was a kind teacher who went out of her way to help the kids. July 6, 2019, seemed like a typical night at the Allen household. Manuela and Peter watched TV before she went to bed while Peter slept on the couch.

Sometime during the next day, the family realized that Manuela wasn’t at home and the bedroom had a lot of blood. She was reported missing on July 7, 2019. Later the same day, the authorities found Manuela’s car near Lake Cooper, Texas, and her body was nearby, wrapped in some clothing. As per the show, Manuela was stabbed around 47 times, with most of her wounds to her skull. She had been strangled, suffered a broken neck, and had a post-mortem gunshot wound to the face.

Inside the bedroom, the authorities noticed a pool of blood on the carpet. There were bloody footprints that went through the kitchen as well. At Lake Cooper, the car had dried blood on the side and bloody fingerprints inside. Then, a witness told the police about a male riding a bicycle from Lake Cooper towards Olney during the early hours of July 7. As the investigators worked the case, they came across Julius Mullins, then an 18-year-old high school student and football player. 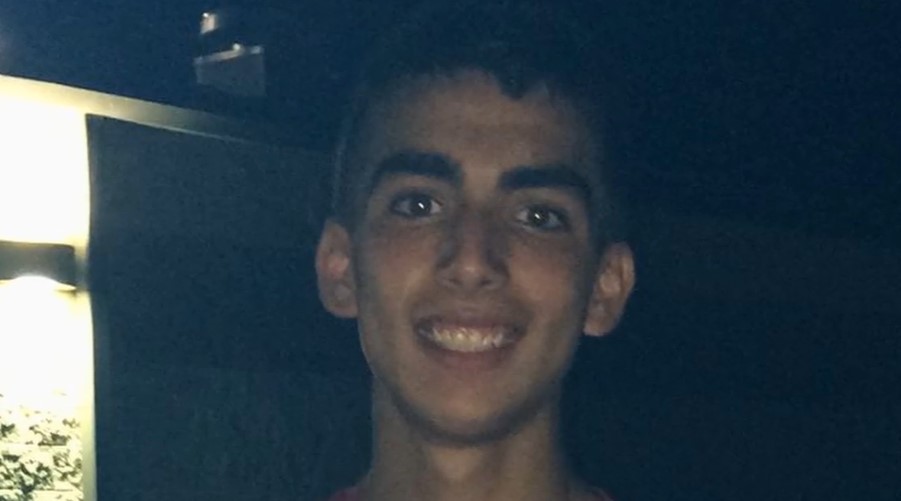 Julius had dated Manuela’s daughter for a while but had broken up with her about a year before the incident. As per the show, DNA evidence from the crime scenes matched Julius. There were tire tracks at the lake that matched Julius’ bicycle; he had it for more than two months. It was stated on the show that Julius admitted to walking into Manuela’s bedroom while she was sleeping and then attacking her.

The foot impression found in the kitchen was similar to Julius’s sock. Furthermore, footprints in the area where the body was found were consistent with his shoes. Julius also confessed to the authorities that he sat in the driver’s seat of Manuela’s car and said that he had left his fingerprints on the vehicle about a month prior. Julius was arrested a little over a week after Manuela’s murder after witness reports and extensive physical evidence implicated him.

Where is Julius Mullins Now? 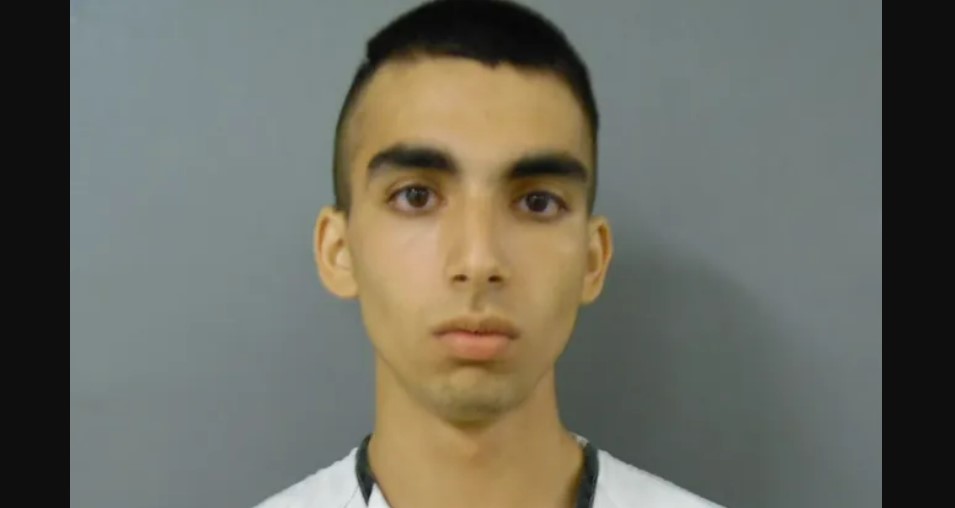 In May 2020, Julius pleaded guilty to one count each of murder, changing or tampering with physical evidence with intent to impair a human corpse and burglary of a habitation. He was sentenced to 55 years for the murder, 20 years for the burglary, and 20 years for tampering, all to be run concurrently. Prison records indicate that Julius remains incarcerated at the James V. Allred Unit in Iowa Park, Texas. He will be eligible for parole in January 2047.