After a whirlwind romance, Wendi Davidson seemed to have found love with Brian Chevalier, with the couple engaged to be married. However, the resurfacing of a dark secret ultimately led to a tragic conclusion. Investigation Discovery’s ‘American Monster: About to Break’ focuses on the story behind Wendi’s murder and Brian’s violent past. So, if you’re wondering what happened in this case, we’ve got you covered.

How Did Wendi Davidson Die?

Wendi Rose Davidson grew up in Massachusetts and graduated high school in 1987. The 49-year-old was described by many as kind, caring, and free-spirited. At the time of the incident, Wendi had been living in North Andover, Massachusetts, for about four years. The mother of two worked as an accountant for an engineering company in a nearby town and lived with her brother in a two-family home.

On April 21, 2018, the upstairs neighbor found Wendi unresponsive in the basement and alerted her brother, who called 911. The authorities got to the address at around 12:30 PM and found Wendi’s dead body. She had been strangled to death, and it appeared that her body was dragged to the basement. Furthermore, Wendi’s cellphone, car keys, and purse were missing.

The authorities learned that Wendi had met Brian Chevalier through an online dating site in December 2017 and they had gotten engaged in February 2018. However, according to loved ones, Wendi broke it off but still maintained contact with him. She also talked to a friend about Brian’s controlling behavior and anger issues. In a text to him, Wendi said, “Being in a relationship with you is not healthy for me.” Just like the authorities, she had also learned of Brian’s past crimes, leading to the break-up. 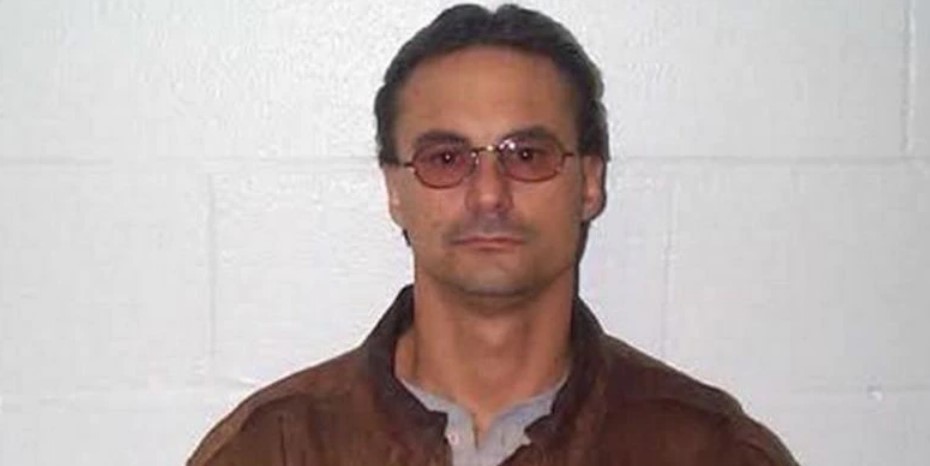 In 2003, Brian laid in wait at the house of a woman he dated briefly. When she came back from work, Brian sexually assaulted, tortured, and threatened to kill her. The two had met online, but she broke up with him after a violent incident. In 2004, Brian was convicted of kidnapping and served 14 years in prison before being released on parole in December 2017. Soon after his release, the relationship with Wendi began.

The authorities found Wendi’s car about a mile from her home in a fitness center parking lot. Surveillance footage showed Brian leaving the lot, and the detectives had their first big break in the case. He also had Wendi’s ATM card and had withdrawn money at different places, including renting a U-Haul in New Hampshire. The police tracked the ATM activity and located Brian at a motel in Mexico, where he was arrested.

According to the police, Wendi was strangled by a USB cord wrapped around her neck twice, with the cord being knotted around by a zip tie. Brian fled after dragging her body to the basement. The authorities found his abandoned car in New Hampshire that contained Wendi’s car keys and cell phone. They also learned that Brian purchased zip ties a few days earlier and quit his job on April 20, 2018. The belief was that he killed Wendi sometime after 6 PM on that day.

Where is Brian Chevalier Now?

In December 2020, Brian, then 54 years old, pleaded guilty to first-degree murder. As a result, he was sentenced to life in prison without the possibility of parole. Brian addressed Wendi’s family during the sentencing proceedings and said, “I pray there is a way you can forgive me.” The judge called it a senseless killing and added, “For Ms. Davidson’s friends and family, nothing will ever take away their pain. It is my hope that knowing that defendant will never again walk free will provide them with some solace.” Prison records indicate that he remains incarcerated at the Souza-Baranowski Correctional Center in Shirley, Massachusetts.