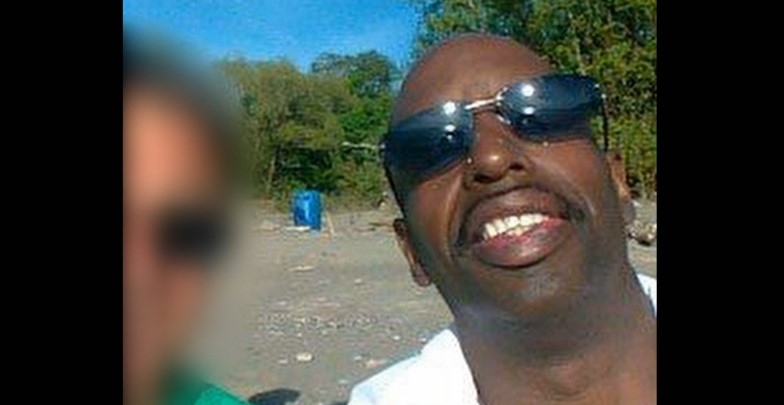 In Lakewood, Ohio, a welfare check at an apartment led to the discovery of Maurice Goins’ remains. While the authorities weren’t initially able to make an arrest, the help of confidential informants led to a suspect in the case. Investigation Discovery’s ‘The Murder Tapes: The Bloody Footprint’ brings the viewers the story behind Maurice’s death and how a wealth of physical evidence tied the culprit to the case. So, let’s find out more about what happened then, shall we?

How Did Maurice Goins Die?

Maurice K Goins was a California native who moved to Ohio more than two decades before to start a new life. Lovingly called “Mo,” the 53-year-old was a friendly and easygoing figure. While Maurice lived in Lakewood, he was close to his mother in California and kept in constant touch with her. At the time of the incident, he worked at Boston Market in Lakewood and, according to the family, was planning to move back to his home state.

Loved ones began to worry when they couldn’t get a hold of Maurice. He stopped showing up to work, and nobody had heard from him. On August 6, 2017, a friend asked for a welfare check at his apartment. The authorities got in through a window and found Maurice’s dead body covered with some clothing and trash in the bedroom. He had been dragged from the kitchen and had multiple stab wounds in the head, neck, and chest. Maurice also suffered defensive wounds on his hand and injuries to his larynx.

The police confirmed that the television in Maurice’s house was missing, pointing to a possible burglary gone wrong. Also found at the scene was a knife beside the body that was collected for forensic examination. While a witness talked of seeing a man with a cane walk out with a television, the authorities didn’t have any other leads, and the case hit a wall, frustrating the investigators.

But the case caught a massive break in June 2018 when confidential informants pointed to Charles Muscatello, then a 39-year-old homeless man, as the one responsible for Maurice’s death. According to the informants, Charles told them about stabbing Maurice. When the authorities looked into him, they learned that he had a lengthy criminal history. Charles had been convicted in the past with burglary, theft, robbery, and attempted escape.

Charles was arrested soon after that and questioned. He immediately admitted to the murder but claimed self-defense. The two were friends, and the 39-year-old had been at Maurice’s apartment several times in the past. According to Charles, on the day of the incident, Maurice attacked him with a steak knife, prompting him to defend himself. While Charles claimed to have stabbed Maurice only once, the autopsy result painted a far brutal picture. He further claimed to have gotten the television in return for sexual favors.

Where is Charles Muscatello Now? 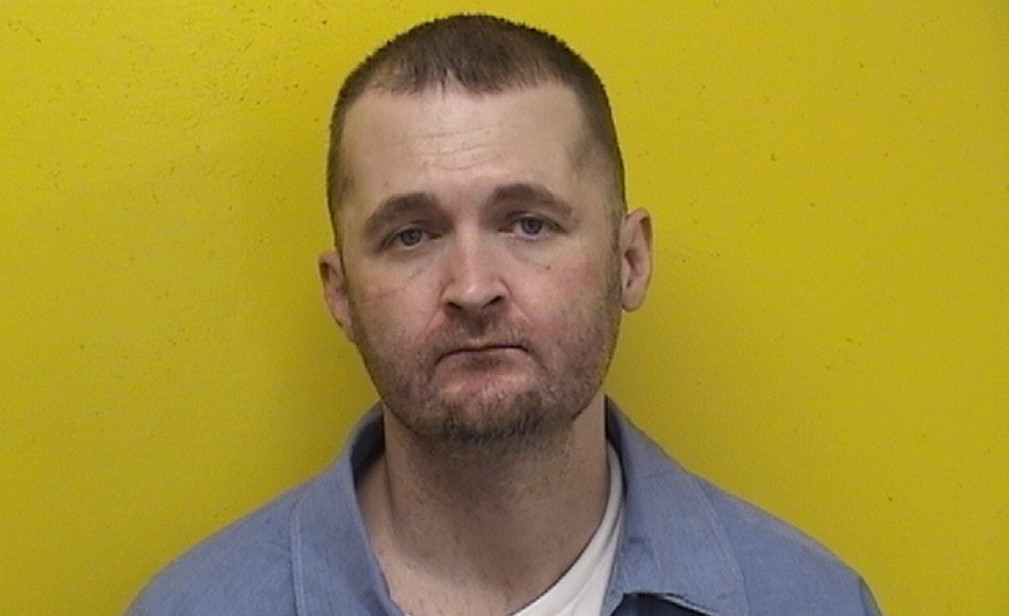 The authorities confirmed that Charles’ DNA was found on Maurice’s body, as well as the handle of the knife and a cane that was at the crime scene. Furthermore, bloody footprints at the apartment matched Charles’ shoes, and he admitted to wearing the same pair when he committed the murder. Charles eventually pled guilty to murder, aggravated robbery, and burglary. In February 2019, he was sentenced to life in prison with the possibility of parole after twenty years. Prison records indicate that Charles remains incarcerated at the Trumbull Correctional Institution in Leavittsburg, Ohio. He will be eligible for parole in 2038.