In September 2003, Joy Risker’s sudden disappearance and her husband’s explanation for it left loved ones confused and surprised. Figuring there was something more to it, the police were brought into the fold, revealing a cold-blooded plot for murder. Investigation Discovery’s ‘Murder Decoded: Twisted Scripture’ chronicles the tragic death of Joy Risker and how the authorities brought the killer to justice. So, let’s find out more about his case then, shall we?

How Did Joy Risker Die?

Joy Lynn Risker was a Michigan native born in July 1978. She was pretty close to her mother and took an active role in local church activities. Joy met Sean Barclay Goff when she was 16 years old. At the time, he was her youth pastor. About three years later, she got into a polygamous relationship with Sean, and they lived in San Diego, California. Also residing with them were their two children, Sean’s wife, Sheila, and a child she had with him. 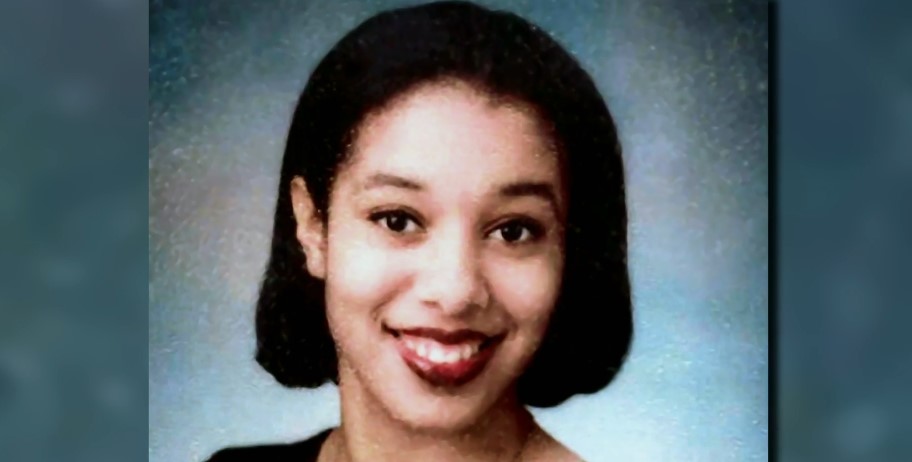 Suddenly, in September 2003, Joy’s friends stopped hearing from her. Worried, they checked in with Sean, who told them that Joy had left him and traveled to Europe. Not convinced, a friend reported Joy missing on October 5, 2003. A few months later, a passerby in the desert in Maricopa County, Arizona, came across a pile of rocks under a tree. Under the rocks were human remains later identified as Joy’s.

The 25-year-old’s decomposing body was found on January 10, 2004. An autopsy confirmed that Joy had been stabbed at least 12 times in the chest and suffered extensive blunt force trauma in the face. It was clear that the killer wanted the body not to be identified because her teeth were taken away, and her fingertips were cut off. The remains were confirmed as Joy’s through a DNA test.

While the relationship was unconventional, it seemed to work for them, and Joy’s mother was okay with it. Sean, a former evangelical minister, had claimed that Joy left him on September 19, 2003, and had gone off with an old boyfriend of hers to Europe. Loved ones were worried because it was unlike Joy to leave her children. While things hadn’t been great between her and Sean, and she was considering leaving him, the abrupt nature of what happened troubled them. 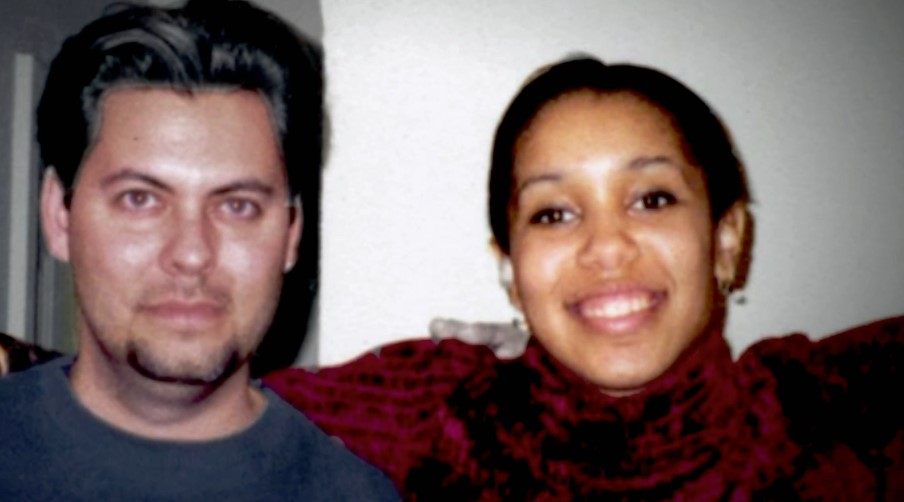 There were emails that Joy’s friends received as well that seemed uncharacteristic. Soon, the police began to investigate and realized that Joy’s phone stopped working at around 9:30 PM on September 19. They also learned that she didn’t have a passport, making it impossible to travel outside the country. Sean then admitted to the police that Sheila and the kids were away for the weekend, and on September 19, he and Joy had dinner together before getting into an argument. According to Sean, she later got into a car with a man.

With more evidence popping up, Sean made a surprising admission to the police; he killed Joy. However, Sean refused to talk about what happened or where Joy’s body was. While remains were found in January 2004, they were identified about eight months later. The authorities found blood spatter in Joy’s bedroom and the bathroom at the residence, leading to the belief that she was killed in the house.

The detectives found out that Sean had bought a chisel, a hand saw, sledgehammer, shovel, butcher knife, and some other things about a week before Joy’s disappearance. He claimed those were for a home improvement project, but Sheila stated he didn’t have such hobbies. Then, a friend of Sean’s testified that the two discussed a potential plot for a movie or a book that involved a character committing the perfect murder. The same friend also stated that a few weeks before Joy disappeared, Sean talked about getting rid of her.

Sheila also testified that Joy talked to the kids over the phone at around 8:30 PM on September 19. About two days later, Sean told her that he had ended things with Joy, and she had left. He added that Joy cut herself in the bedroom and asked Sheila to clean it up. The authorities believed that Sean killed Joy that night after dinner, stuffed her body into a container, and drove five hours to the desert where he buried her. Furthermore, the emails from Joy’s account were sent by him.

Where is Sean Barclay Goff Now?

At Sean’s trial in 2006, he admitted to killing Joy but claimed self-defense. According to Sean, he had shown Joy a picture of her allegedly hitting one of their children. He wanted to end things with her and keep the children. Then, he claimed that the argument escalated, and Joy came at him with a knife. During the struggle, he punched her face and drove the knife into her. 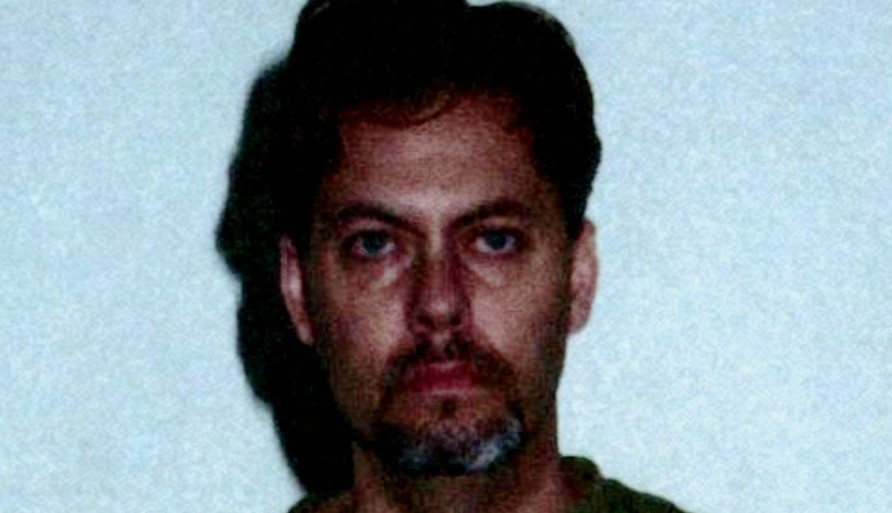 After that, Sean thought the police wouldn’t believe it was self-defense, leading to the cover-up. The jury didn’t find Sean’s story convincing and found him guilty of murder. In September 2006, then 38 years old, Sean was sentenced to 26 years to life in prison. As per prison records, he remains incarcerated at the Valley State Prison in Chowchilla, California. Sean will be eligible for parole in December 2024.