In May 1998, the bustling neighborhood of Diamond Heights in San Fransisco, California, was shaken upon learning of a vicious murder. Lisa Valdez was killed in her condo in what became a bloody crime scene. Investigation Discovery’s ‘A Time To Kill: If I Killed Lisa’ reveals how the authorities got lucky with a DNA match more than a decade after the murder, leading to an arrest. So, let’s find out more about this case then, shall we?

How Did Lisa Valdez Die?

Lisa Valdez was born and raised in San Fransisco. The 36-year-old loved life and was close to her family. She lived alone in a condominium in Diamond Heights and worked as a computer programmer. Lisa was an outgoing woman with all signs pointing to a successful life ahead. However, a sudden attack inside her home led to a fatal conclusion in May 1998. On May 20, the building manager reported finding a dead body inside one of the condos. He had investigated a foul odor coming from Lisa’s home and noticed that the door was open. 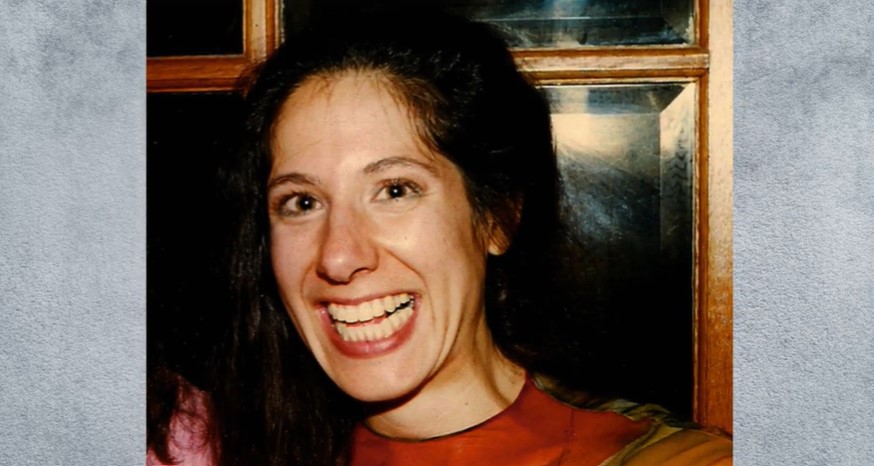 The authorities rushed to the scene and found that Lisa had been dead for a while. She had been stabbed more than twenty times in her upper body and face, along with defensive wounds to her hands. Because of the advanced state of decomposition, it could not be determined whether a sexual assault occurred. There was a lot of blood on the mattress and pillows, indications of a frenzied attack. Furthermore, Lisa’s long hair had been cut, possibly taken by the killer as a trophy.

Lisa’s mother, Helen, stated that she had been at her daughter’s house on May 16, 1998. Lisa had people over for a dinner party, and the mother stayed until around midnight. This was the last time anyone saw her alive. The next day, Lisa missed her scheduled dance class and was found on May 20. Helen also insisted that her daughter would have never cut her hair, further cementing the authorities’ theory that the killer did it.

A neighbor reported hearing a loud noise at around 1:26 AM on May 17, 1998, and then heard someone running down the stairs. As per the show, Lisa’s computer was abruptly turned off around the same period. The detectives felt that she was killed shortly after that night’s dinner party. The blood evidence collected at the crime scene revealed the presence of male DNA, and there were latent fingerprints on the toilet seat in the bathroom.

The authorities learned from Lisa’s housekeeper that she had visited the condo on May 18, 1998. Upon entering, she reported seeing Lisa on the floor and hearing a male voice. As per the show, the housekeeper assumed she was interrupting and quickly left the house. Police looked into a few persons of interest and quickly ruled them out through DNA. But the samples collected at the scene didn’t match anyone else in the system or the people who were investigated. Eventually, the case hit a wall and turned cold.

But about thirteen years later, in 2011, a stroke of luck led to a hit on CODIS, the national DNA database. The profile from the bloody crime scene matched a man named Anthony Quinn Hughes, then about 52 years old. As per the show, Anthony was arrested in San Fransisco over a shoplifting charge, leading to a DNA swab and fingerprint collection. His connection to Lisa’s murder was further bolstered when the fingerprint from the toilet seat matched his middle finger. Anthony’s name had not come up during the initial investigation.

When Anthony was eventually brought in for questioning, he denied knowing Lisa. But upon pressing, he admitted to having known her from high school and said they dated during their teens. Anthony stated that he bumped into Lisa sometime in the 1980s and denied being in her apartment. The authorities knew there was no forced entry, meaning Lisa let the killer in. When confronted with physical evidence, Anthony asked for a pen and stabbed himself in the chest and neck before being subdued.

Where is Anthony Hughes Now? 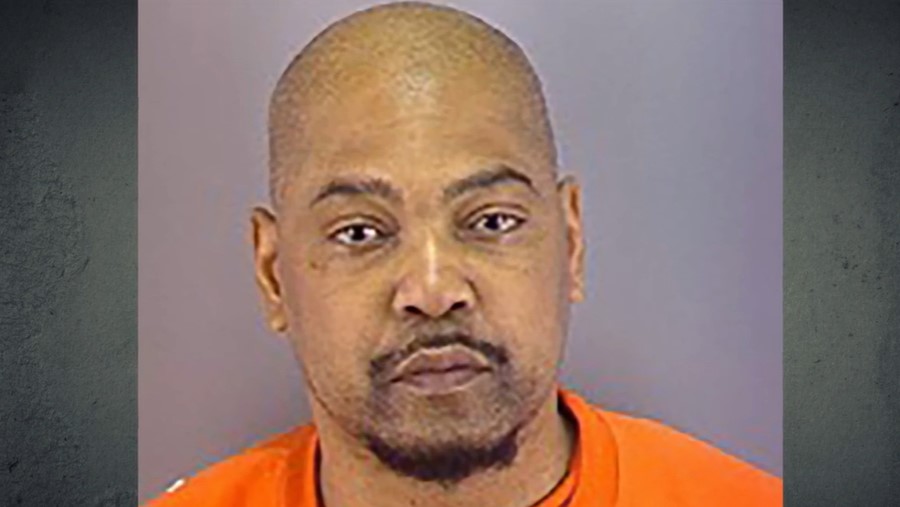 The police believed that Anthony stayed with Lisa’s body for more than a day before fleeing the crime scene. After a trial, he was convicted of first-degree murder. However, a mistrial was declared on the charge of attempted rape. After Anthony filed a motion for a new trial, the judge reduced his conviction to second-degree murder. Then, he was sentenced to sixteen years to life behind bars in 2016. Prison records indicate that he remains incarcerated at California Health Care Facility in Stockton, San Joaquin County. Anthony will be eligible for parole in 2024.