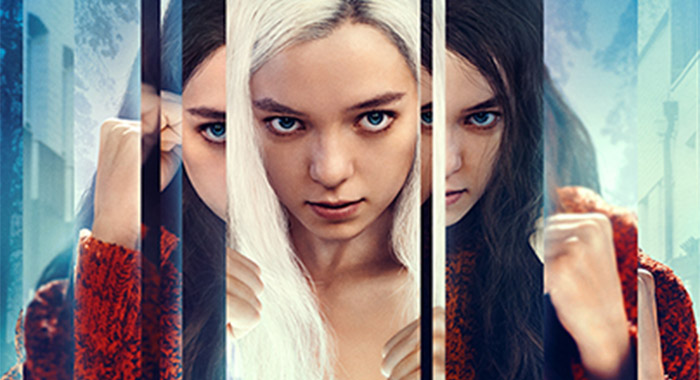 Using the first season as its foundation, the second season of ‘Hanna’ plunges further into the dark secrets of Utrax. Along with that, it also reveals what the sinister organization does to manipulate all of its teenage prisoners and turn them into lethal weapons. Season 2 is replete with several revelations and a little bit foreshadowing for the next potential chapter. So it goes without saying—let’s break down all the plot points and the ending of the series below. (Spoilers Ahead)

After escaping Utrax’s facility, Clara accompanies Hana. While they survive in the forests, the officials from Utrax try to track them down. In the meantime, as revealed in season 1, the remaining girls are moved to a whole new facility called The Meadows. Clara later falls for one of Utrax’s traps and ends up with the rest of the girls again. Meanwhile, Marissa takes Hanna under her wing, and in an attempt to make up for her past wrongdoings, she prevents her from rescuing Clara. Even so, Hanna still manages to convince Marissa to help her save Clara. As a result, they reach The Meadows to execute this rescue mission.

Nothing goes as planned, though. Utrax captures Marissa while Hanna becomes a part of Utrax’s fake social setup at The Meadows. Although she initially resists, she eventually accepts The Meadows as her new home along with Clara and the others. Soon, Hanna and Jules are teamed up and sent out for their first real-life assassination mission. Hanna now has to make a choice—Will she walk further away from Erik’s path or will she secretly plot against Utrax?

The Meadows and its Indoctrination Process 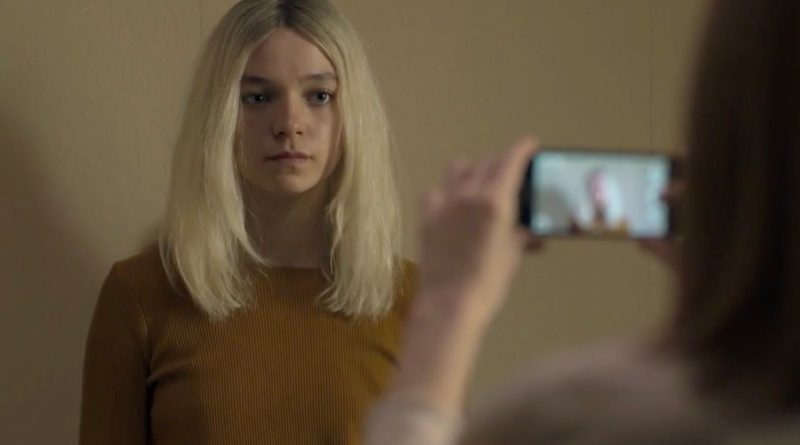 At The Meadows, all the girls under Utrax’s operation are suddenly set free. In contrast to their previous medical facility, the new location provides them colorful dorm rooms, fictional families, access to social media, and the opportunity to socialize with others. However, unbeknownst to the girls, all of this is just a simulated social set up to help them learn more about sustaining in the real world. As foreshadowed in the previous season itself, Utrax always had the intention of sending these girls out in the real world. Thus, it purposefully allows them to act like normal teenagers since that, in turn, will help them disguise themselves as ordinary people in the real world.

For most girls, Utrax gains control over them by replacing their previously existing ideas surrounding family, religion, and friends. But for Hanna and Clara, the organization struggles to establish any control since they are already aware that they’ve lost their families. So for them, the organization tries to “fill the gap” in them that craves a family instead of replacing it. And thus, even after knowing that her father is dead, Hanna finds some comfort at The Meadows.

Why Was Utrax Targeting Tacitus? 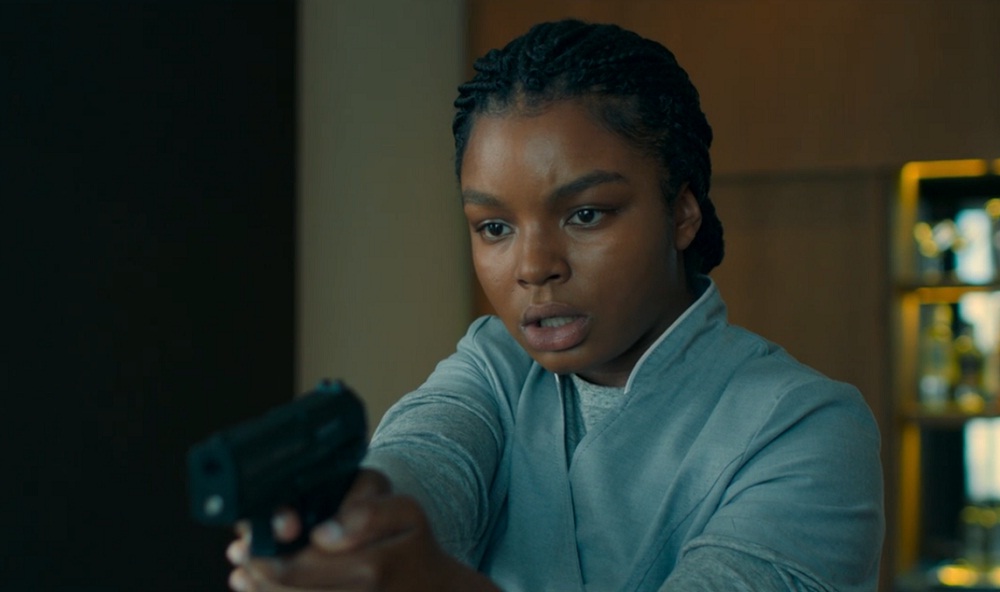 Hanna and Jules are assigned their first real-life mission, where they expect Hanna to use her experience in the outside world. As for Jules, Leo secretly tells her to keep a close eye on Hanna. According to their mission statement, they have to determine the true identity of a whistleblower named Tacitus and find out the location where he’s planning to meet a London-based journalist, Nicola Gough. The statement also mentions that they can only gain access to Nicola through her wife Bethany James, who is a professor at London South Bank University.

After going through Bethany, Hanna finally comes in contact with Nicola. She takes pictures of excerpts from Nicola’s notebook and sends them to The Meadows. After decoding these, Terri deduces that Tacitus is a Barcelona-based military lawyer named Robert Gelder. Although the series takes its time to reveal why John Carmichael wants to eliminate Robert Gelder (a.k.a Tacitus), it becomes evident that Robert holds the secret to John’s motives behind Utrax. Robert intends to reveal these secrets to Nicola so that she can ultimately expose the truth to the whole world.

What is The Pioneer Group?

In Barcelona, Hanna also meets Stephen, a man who works for Marissa. Stephen explains that what is now known as Utrax, previously consisted of a small splinter cell group of national radicals within an agency called The Pioneer Group. He tells her that he now remains to be one of the few members of the group who did not follow the wrong path. And thus, like Hanna, he wants to stop Utrax’s first operation. Hanna teams with Stephen and the two set out to stop Robert’s and Nicola’s assassination. Unbeknownst to them, Jules keeps an eye on Hanna and figures out their plan.

Because of Jules, Stephen’s plan of saving Nicola from interception fails. To abort the other side of the mission, Hanna heads to Barcelona, where Clara and Sandy attempt to intercept Robert Gelder. Hanna reaches out to Clara and tries to convince her that Utrax is up to no good. But Clara simply dismisses her by saying that they are not supposed to question the organization and focus on serving their nation. Only when Hanna convinces her that her mother is still alive, Clara’s outlook towards the mission changes.

Through Robert’s daughter Kat, Sandy deduces the whereabouts of the hotel room where Robert is staying. With this, Clara and Sandy set out to execute their final mission of killing the lawyer before he exposes Utrax. Clara hesitates, but Sandy covers up for her blunders by ruthlessly killing Robert. Even so, before dying, Robert gets in touch with a journalist named Alba, who collects a document from one of the staff members at the hotel. This document contains Utrax’s secrets.

Following this, with all the action that ensues, Alba dies, but Hanna gets her hands on the document. This document finally reveals that Utrax’s list of assassination targets consists of potentially influential lawyers, activists, and other experts of different fields who could later make a difference in the world. Most people mentioned in this target list are below the age of 18, and all are below 30. And that’s the reason why Utrax’s existence was a secret all this while. They wanted to unethically eliminate a younger generation of leaders as it would allow them to gain control over the world. And, of course, for a mission like this, teenage girls brainwashed all their lives are the perfect candidates.

All this while, it was John’s fault that Robert came to know about the mission. As revealed in a flashback, John once got drunk and told the lawyer all about Utrax’s secret motives. But instead of exposing John, Marissa takes control and blackmails him into leading them to the higher powers of The Pioneer Group, which gave him orders to run Utrax. The ending sets up the stage for another season where Marrissa and Hanna will now eliminate the ones who run the evil Pioneer Group. Clara probably won’t be joining them as she goes to Egypt to meet her mother finally.

Read More: Will There Be a Hanna Season 3?